Did you know that there are big cities in Africa rarely visited? Despite their huge population, they miss out on the influx of visitors.

In contrast, most African cities treat tourists to memorable times. However, others don’t appear as great for leisure travelers for inexplicable reasons. Perception perhaps, is the deal breaker for them.

Yet they boast of millions in population and are outgoing in every sense of it. The big question is, do these cities have anything to offer? Let’s find out what they are and what they offer too. 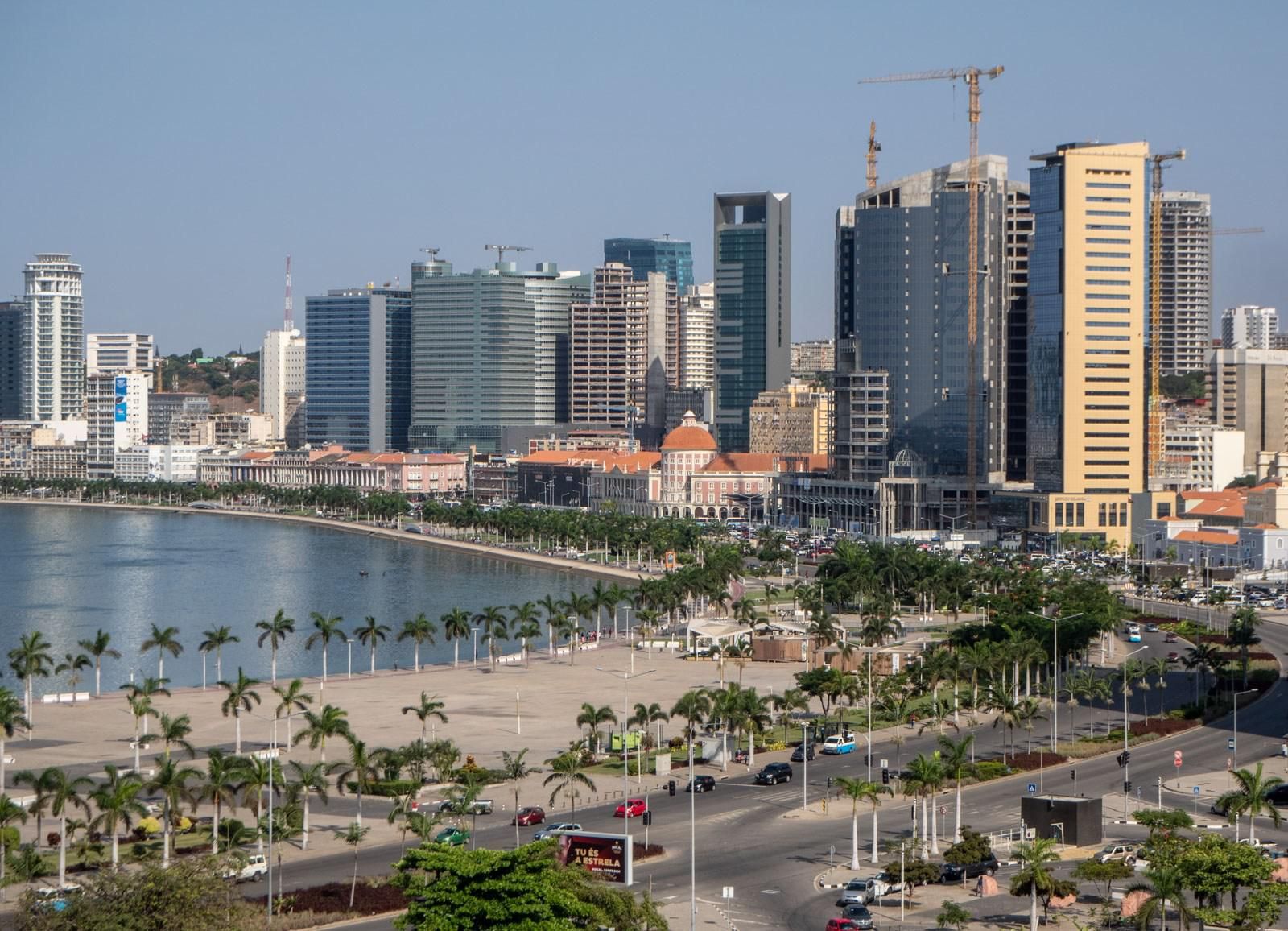 Angola’s capital, Luanda boasts a population of 8.6 million people.  The capital is situated on a bay and is home to many fascinating cultural landmarks, making it one of the most appealing hubs.

Unfortunately, it’s one of the big cities in Africa rarely visited. The Fortaleza de So Miguel stands out in the city. It is a Portuguese fort built in the shape of a somewhat squashed star in the 16th century.

You can go to the beach on the Ilha de Luanda or learn about the city’s participation in the transatlantic slave trade at the National Slavery Museum. Luanda has a rich cultural and historical background because of its colonial past.

The city also serves as a showcase for regional traditions. Among the many attractions in the capital of Angola are: 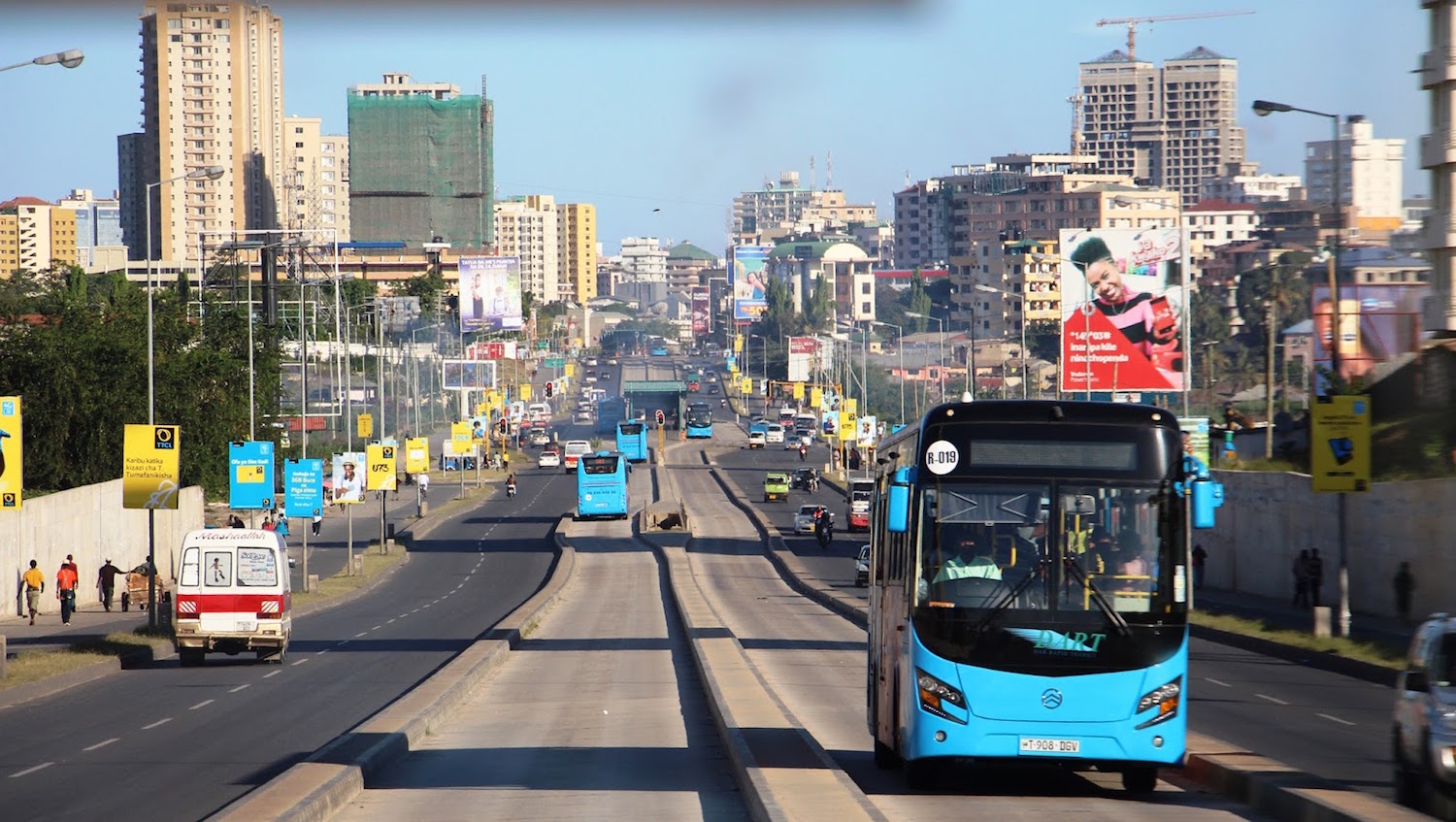 Dar es Salaam, on the coast of the Indian Ocean, is the most populous city in Tanzania, home to about 2.4 million people. Well, it is not entirely among the big cities in Africa rarely visited but tourists bypass it for Zanzibar, Kilimanjaro and Serengeti.

Dar es Salaam is still the economic hub of Tanzania and a major player in the country’s creative industries. It’s a hub for fashion, arts, film, and media even if it is no longer the capital. It’s also where the vast majority of Tanzania’s visitors will enter and leave the country.

Most travelers rush through Dar es Salaam on their route to the wildlife spots such a as Serengeti, Ngorongoro and Zanzibar Island. However, it is fascinating especially with the National Museum and St. Joseph’s Cathedral, a Gothic church.

Many different people and cultures Dar home. The city has many attractions that attract visitors from all over the world, including its beaches, islands, seafood, and music.

Kinshasa, Democratic Republic of the Congo 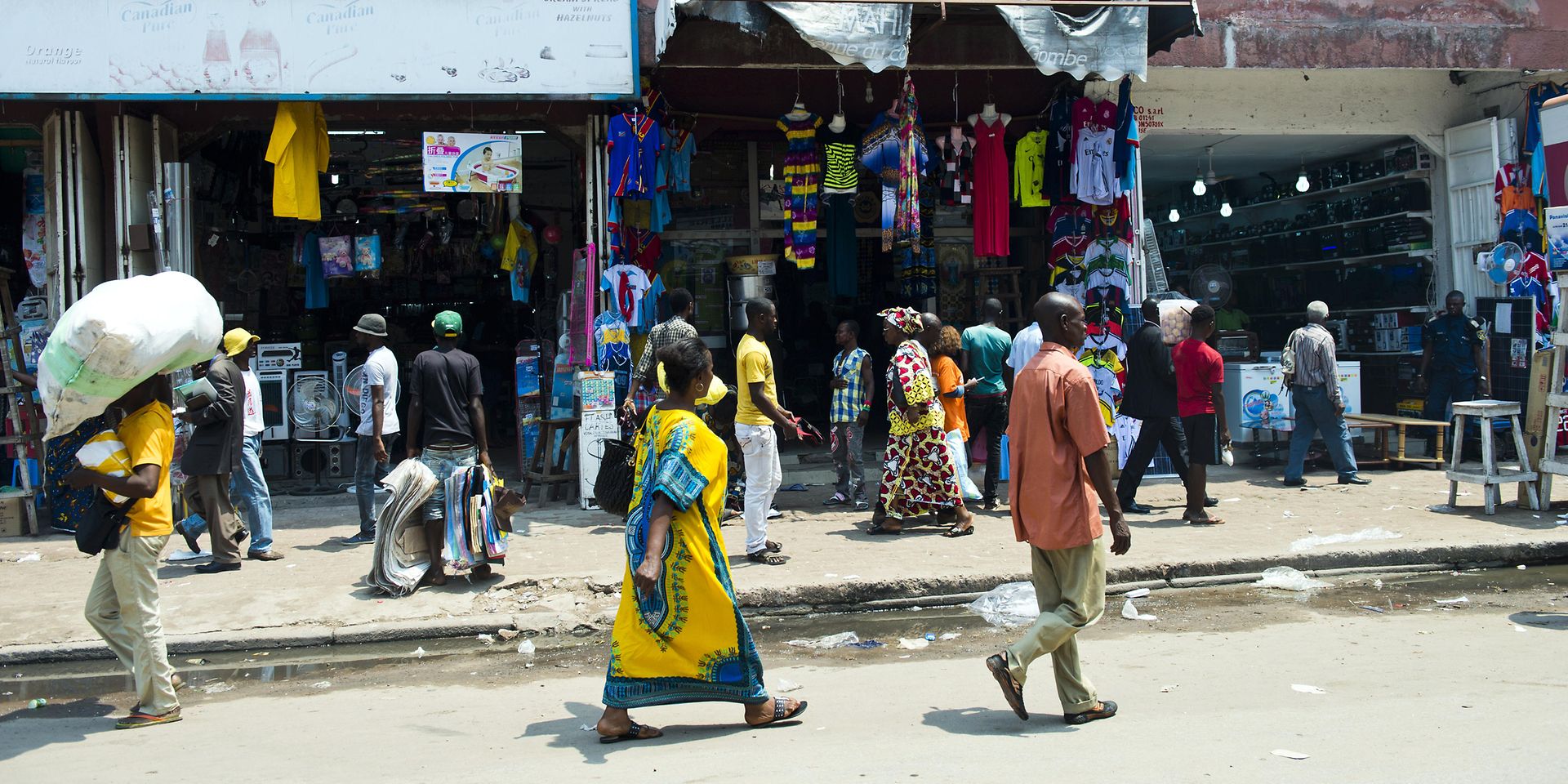 Remember your al-time favourite battle movie ‘The Rumble in the Jungle’? Part of it was shot in Kinshasa, featuring boxing legends Muhammad Ali and George Foreman.

The DRC is home to Congolese rumba and Lingala. Beyond its rich cultural heritage, check out some braggadocio at the National Museum and some orphaned apes at the Lolo ya Bonobo Sanctuary. 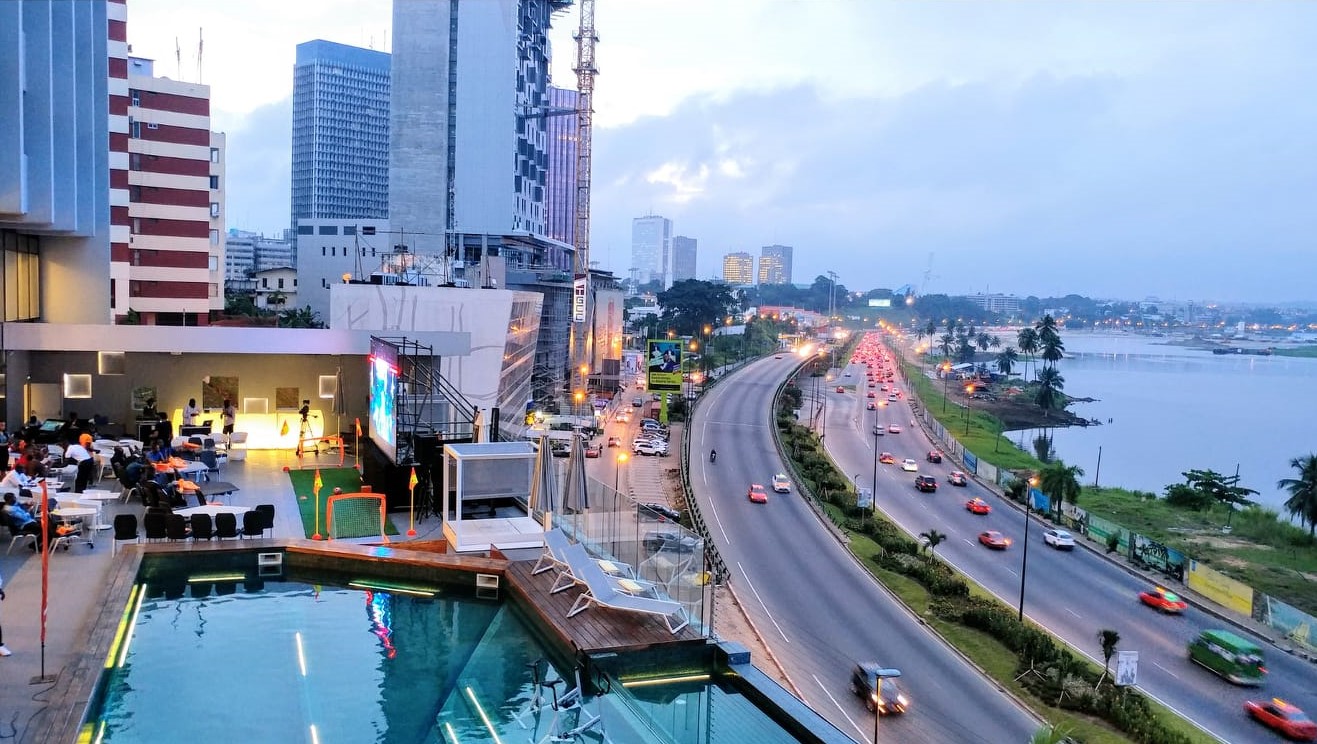 Even though it has lost its status as the nation’s capital, Abidjan is still the economic hub of Ivory Coast. Like it or not, Abidjan’s massive population of 5.5 million makes it far too overwhelming for first-time visitors to Africa.

This economic capital is a beehive of commercial operations. Additionally, it remains the headquarters of nearly all political institutions and foreign embassies. La Pyramide and Cathedrale St. Paul sweep you with their show of African modernism architecture.

However, the finest place to visit is the Parc du Banco rainforest reserve to the north of the city. Further, Cacao, a key ingredient in chocolate production, is grown mostly in Cote d’Ivoire. The country’s cocoa production accounts for 10% of all cocoa used to make chocolate bars. 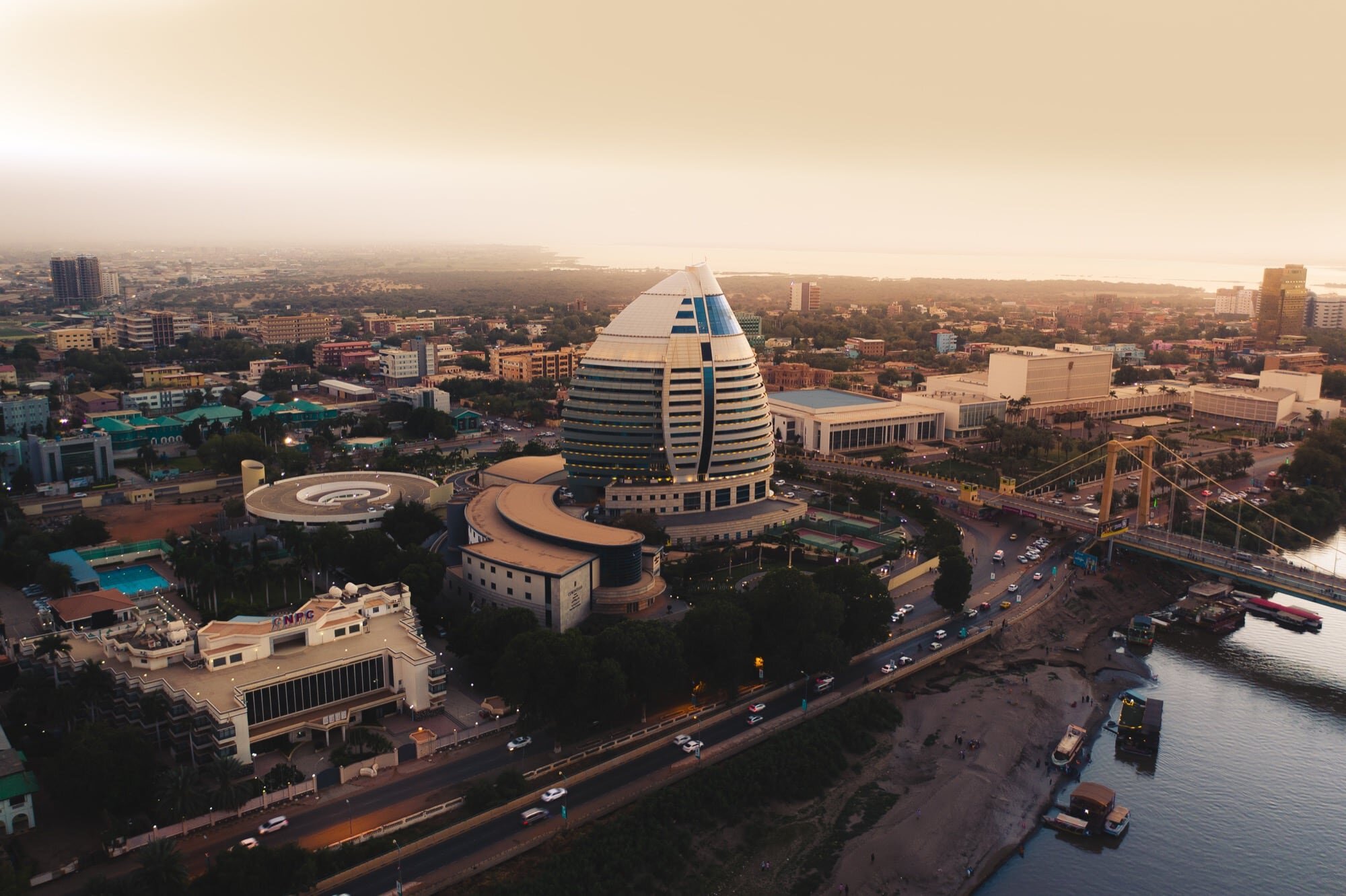 The confluence of the White Nile and Blue Nile surrounding Tuti Island forms this bustling city of 5.2 million. Khartoum was back in the day an Egyptian military station but soon developed into a major commercial hub for the surrounding area.

Slavery was also a major industry that flourished here. A few years later, it transitioned it into the government headquarters and capital of Sudan. Given it ‘dark’ history centuries ago, it sits in the category of big cities in Africa rarely visited.

Nonetheless, the Khartoum Grand Mosque is an architectural marvel, and the Sudan National Museum showcases the country’s long and illustrious history. Numerous interesting museums are in Khartoum.

Visit the Presidential Palace museums and the Ethnographical Museum to learn more about the unique history of the nation. You learn about its rulers, and its culture, in addition to the National Museum of Sudan.