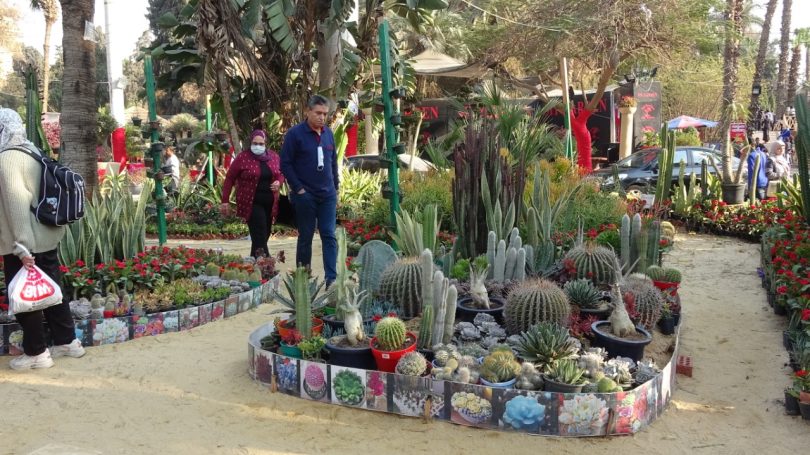 From small museums and scenic parks to hip galleries and quirky bookshops, Cairo is awash with hidden gems that few people know of.

Exploring Cairo’s busiest neighbourhoods without a rush will broaden your mind as you get a well-rounded image of the Egyptian city.

History is pouring everywhere in Cairo, and you can never get enough of the ancient city. Forget about the Great Pyramids of Giza; there are tens of amazingly beautiful historical attractions in Cairo.

Well, if you’re not into historical sightings, Cairo has other hidden gems that guarantee a unique and memorable vacation.

Here, we will have a look at some of the best-kept secrets of Cairo that you should explore.

The Animal Museum in the Giza Zoological Garden is one of the hidden gems in Cairo worth exploring while on vacation. From the moment you enter the museum, you’ll be amazed by the sheer diversity and the number of displays you’ll see.

The museum, established in 1914, has three big halls which showcase a large group of animals, including reptiles, fish and birds.

The Animal Museum works perfectly for entertainment and as a scientific reference for students in the taxonomy field. Visitors are free to take as many photographs as they want at the museum.

Lehnert and Landrock is a book and photography museum founded over 90 years ago by Rudolf Lehnert and Ernst Landrock.

The two celebrated travel writers and photographers were from Austria and Germany. They travelled around North Africa before World War I taking photographs and glass plates showing images of ancient North Africa.

The books at Lehnert and Landrock bookshop exhibit the wonderful workout of the founders. They are written in French, English, German and Arabic.

Orman Botanical Garden is one of the hidden gems in Cairo that are taken for granted by most travellers. It is one of the largest botanical gardens in the world, full of a regular patch of greenery and plants. 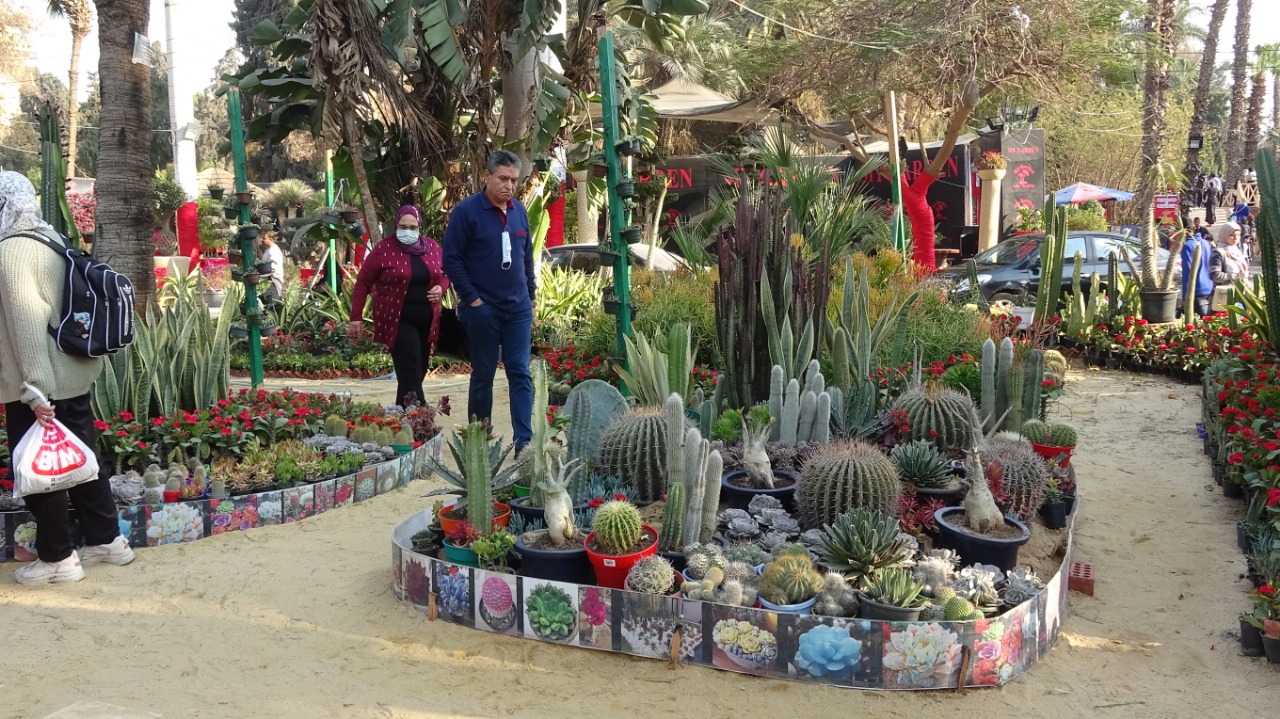 The main aim of establishing the garden in 1873 was to ensure a continuous supply of citrus fruits and vegetables. But the garden, just a few miles from Cairo University, is now full of vegetation and plant life that tell a tale of history.

The Coptic Museum, one of the hidden gems in Cairo you should explore, has the world’s largest collection of Coptic Christian artefacts.

The museum, built by Semika Pasha in 1910, consists of two wings and includes 26 halls in addition to The Hall of Old Cairo. It traces the history of Egypt from its beginning to the present day. The history of Coptic Christianity records the interaction of several different religions and cultures, such as the ancient gods of Egypt, early Christianity and Islam, and the Pagan faiths of Greece and Rome.

The City of the Dead is located at the foot of Mokattam Mountain. It is an astonishing graveyard turned makeshift city, where tombs and mausoleums are full of life.

The people living in the area, which is popularly known as El’arafa, are proud to share accommodations with the graves of their relatives.

The neighbourhood is full of architectural gems and splendid mosques amid modern apartment blocks. It is a great place to shop for authentic and handmade crafts, such as cups and glass-blown vases.

The City of the Dead is surely one of the hidden gems in Cairo that you should explore while visiting the city. 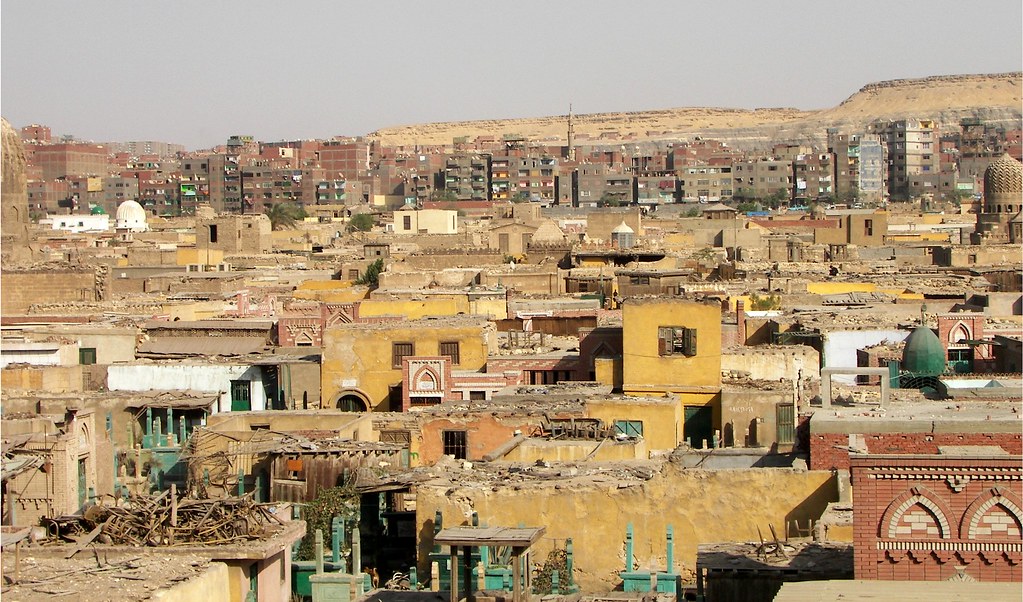 What is Unique in Cairo?

Are 3 Days Enough For Cairo?

Three days is the perfect amount of time to explore the buzzing Cairo city.

How Can I Have Enough Time in Cairo?