All About Malawi, "The Warm Heart of Africa" Cultural History

The smiley faces of Malawians warm you up the minute you step into this landlocked country.

These bright faces all over Malawi has seen it popularized as the “The Warm Heart Of Africa” across the continent and the loves go way too deep, beyond human understanding.

Nonetheless, Malawi has an interesting history.

It has a population of 18 million people whose culture is the most enchanting in Africa. From the major cities; Lilongwe, Blantyre, Mzuzu and Zomba, Malawian traditional dance, food and welcoming nature is a tale every visitor who has been in this country lives to tell.

Speaking of its culture, would you ever, even in your wildest dreams, picture yourself munching a whole lot of mice which in Malawian dialect is known as mbewa? A majority will give you an outright and distasteful ‘NO’. Be as it may, mbewa is a local delicacy in Lilongwe District, Malawi, but it has also been welcomed in other parts of Malawi especially after President Peter Mutharika’s endorsement of the delicacy.

Over the years, the communities in Lilongwe have made the delicacy a top choice over other meat option such as mutton or beef. They say that mbewa is rich in proteins and vitamins, how true this is; only scientist can ascertain or disprove. 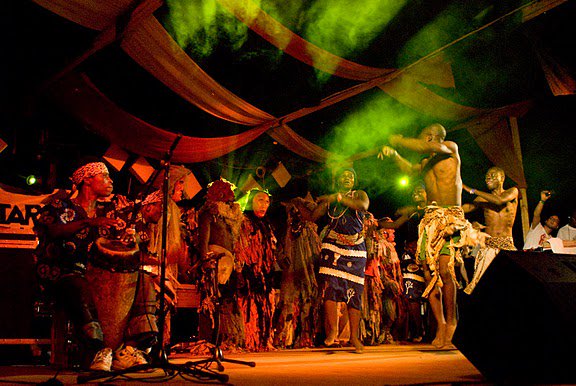 Over the years, music has and still is a big part of the festival that gets performances from budding and seasoned musicians from the African continent and Britain. The three-day event is usually held at the end of September every year. The festival features poets, film, theatre arts and wellness activities.

The Malipenga Dance Festival is a culture they have worked so hard to preserve over the years.

Interestingly though, a fifth of Malawi is a water body taken up by Lake Malawi, one of the top tourist destinations in the country. Lake Malawi christened the “Lake of Stars” due to is busy nature under dim lantern lamps in the night as fishermen make their catch is the second deepest lake in Africa and the ninth-largest in the world.

Fred Finn, World’s Most Travelled Man With 600 Trips To Kenya

Fred Finn, World’s Most Travelled Man With 600 Trips To…

Nov 23, 2020
Loading ... Load More Posts No More Posts
Subscribe to our Weekly Newsletter
Join Our Newsletter
Give it a try, you can unsubscribe anytime.