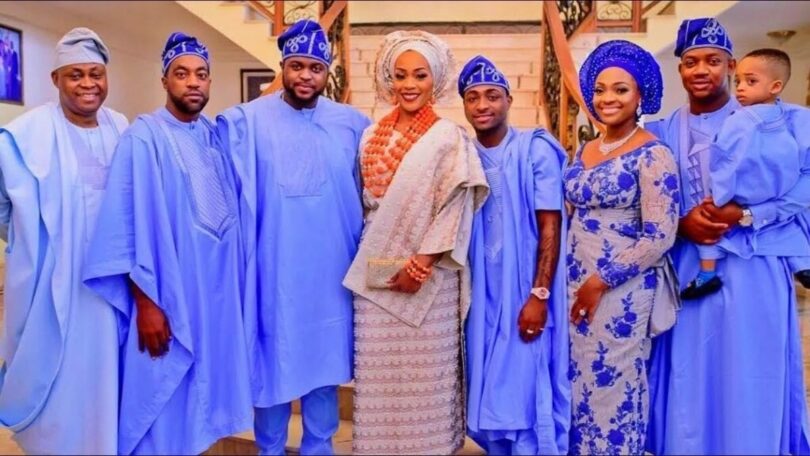 With a multi-billion-dollar oil industry and a raving entertainment industry, they give rise to the wealthiest families in Nigeria.

These families stand out in a population of 211 million people in Nigeria alone. While some of these families built their riches from scratch, others added to it. They are a classic example of ‘Old Money’, which moves from generation to another.

So, which are these families?

Which Family in Nigeria is The Richest Family?

The family of Aliko Dangote is incredibly wealthy. Dangote is a Nigerian business magnate and tops the list of Africa’s richest people in 2022.

His wealth portfolio is astoundingly remarkable and tells the story of a man with a keen business sense. Here are some fascinating financial details. 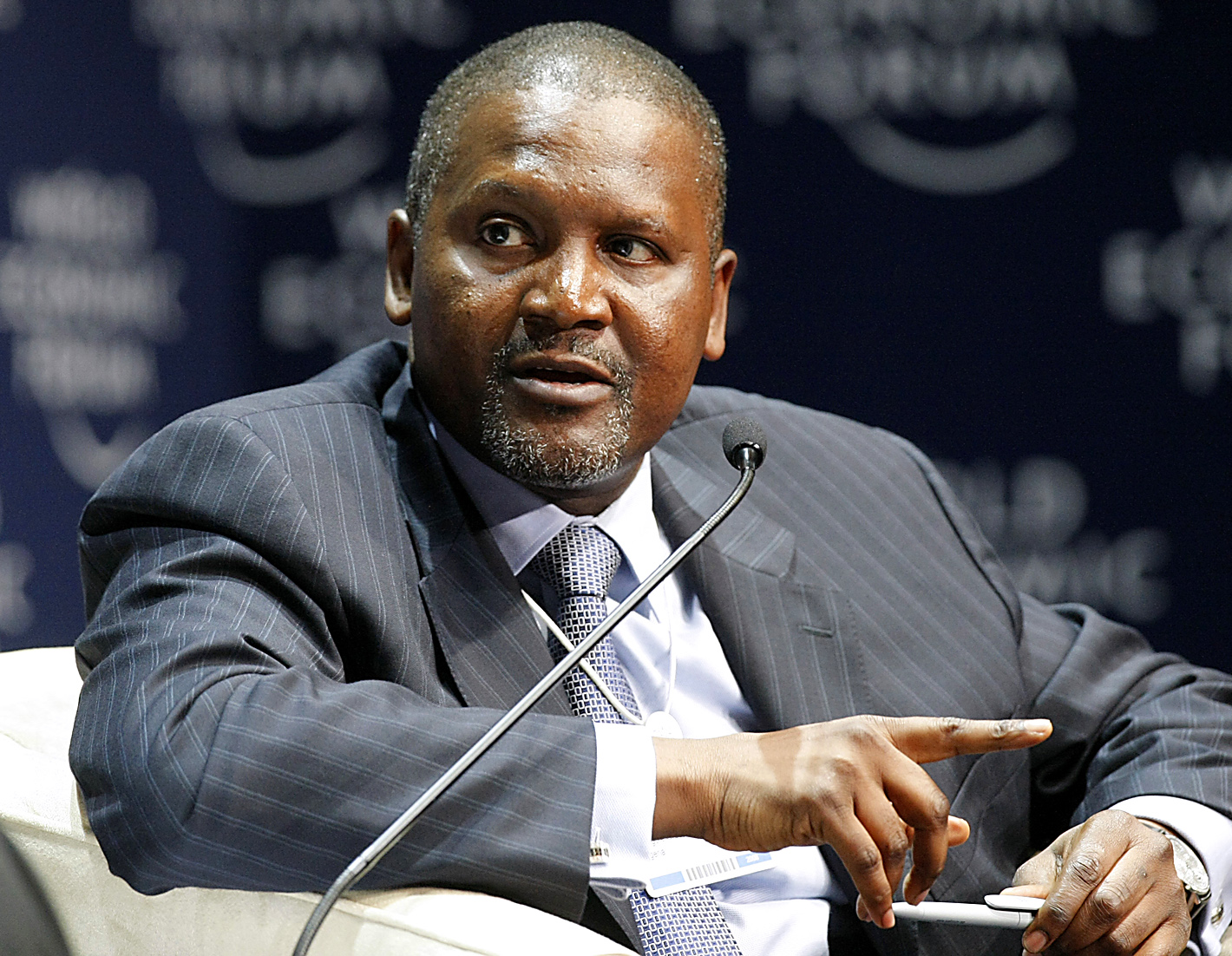 Aliko Dangote is one of the richest black man in Africa. Photo/Ministry of Industrialization Nigeria

The manufacturing sector is quite interesting to the 64-year-old. His wealth is derived from the production of sugar and cement. He built up a multibillion-dollar interest in the Dangote Cement Company, which he created. In 10 African countries, Dangote Cement produces 45.6 million metric tonnes of cement annually.

Who Are The Top 10 Richest Family in Nigeria? 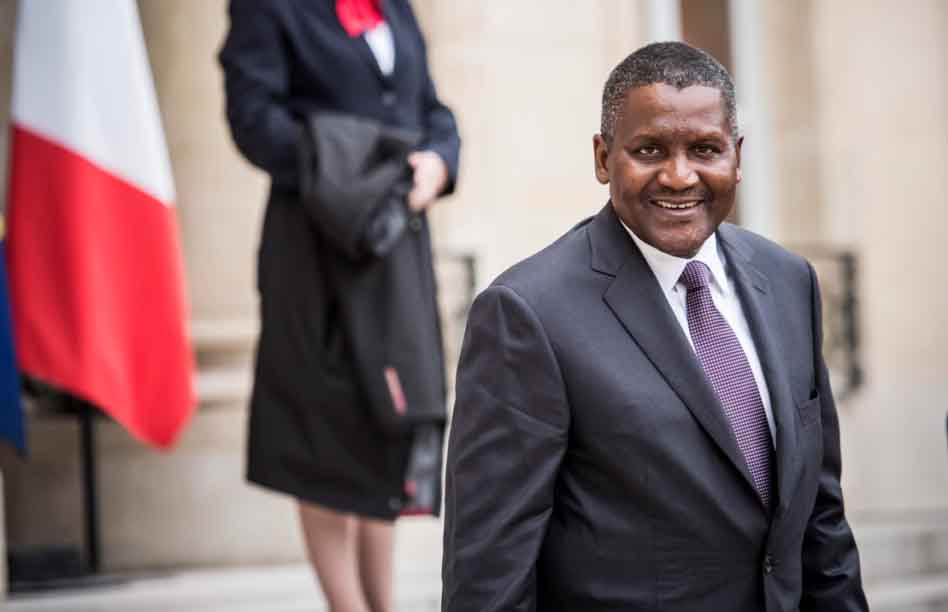 Aliko Dangote is one of the richest black man in Africa 2022. Photo/BBC

The Aliko Dangote family is superbly wealthy, with a wealth portfolio of $12 billion. He is among the richest black man in the world and a successful business magnate.

Chief Al-Hassan Dantata, who lived from 1877 to 1955 during the height of colonial rule, is the root of Dangote’s fortune. Dantata was a Northern Nigerian dealer of kola and pulverised nuts and a distributor of European products.

Dantata was a significant raw material provider for British commercial firms with operations in various West African nations. The company owned by Dantata also had economic ties to the Gold Coast and supplied raw materials to significant British trading enterprises.

The Adenuga family ranks among the wealthiest families in Nigeria. Mike Adenuga, a tycoon in Nigeria’s telecommunication network, carries on the family’s mantle.

His empire, Globacom Telecommunication, is the second-largest telecom provider in Nigeria. It also operates in Ghana and the Republic of Benin. He also has interests in the banking and oil exploration sectors.

One of the wealthiest families in Nigeria is the Otedola family. Femi Otedola, the chairman and CEO of Forte Oil PLC, an importer of fuel products, is the family’s primary income provider.

He founded Zenon Petroleum and Gas Ltd. and owned a number of other companies, including ones in shipping, real estate, and banking. Femi is also a significant player in Nigeria’s power sector.

The Tinubu family is famous for its opulence. The family name commands heavy respect in most circles in Lagos State. The family’s breadwinner is Bola Ahmed Tinubu, a former Governor of Lagos State and the owner of the Oriental hotel.

Ahmed Tinubu spent most of his professional life as an Executive at Mobil before starting his political career in 1992. Ahmed Tinubu also owns several real estate in Lagos. 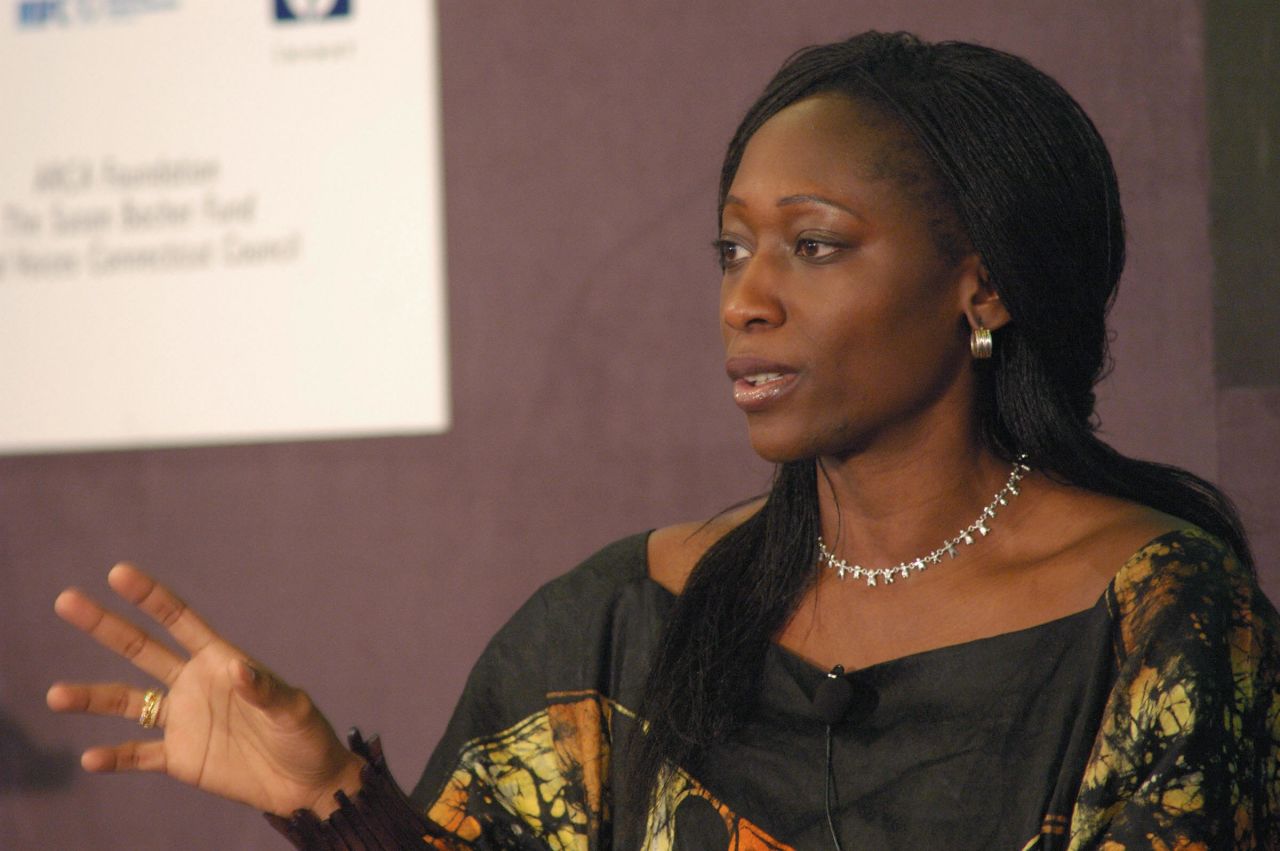 The Abiola family. Photo by CNN

M.K.O. Abiola lives on as a legend for the Abiola family. He built an empire for generations before his passing on in the 1990s. Despite their size and the fact that most of their fortune is derived from the personal wealth MKO Abiola accumulated throughout his lifetime, the Abiola family is still among the wealthiest in the nation.

Abiola was generous, and the breadth of his commercial investments matched his charity. It ranged from oil and gas to publishing to banking, finance, and education.

You know Afrobeats crooner Davido. He is from the Adeleke Family. Besides music, this family controls real estate, banking, transportation, and oil sectors through Pacific Holdings.

One of the wealthiest families in Nigeria is the Ibru family from the Nigerian Delta State town of Ughelli. Chief Peter Ibru was the family’s primary provider but passed on.

His son Michael Ibru took over and formed the Ibru Organization running the future ventures and holdings. Chief Ibru pioneered the distribution of frozen fish, a market that generates billions of naira annually.

He expanded the initial company to have brewing, building, petroleum, agriculture, and industry holdings through acquisitions and joint ventures. Oceanic Bank, which eventually amalgamated with Eco Bank and Aero Contractors, is also owned by the family. The Ibru family also owns Michael, Federal Palace Hotel, and Guardian Newspapers. 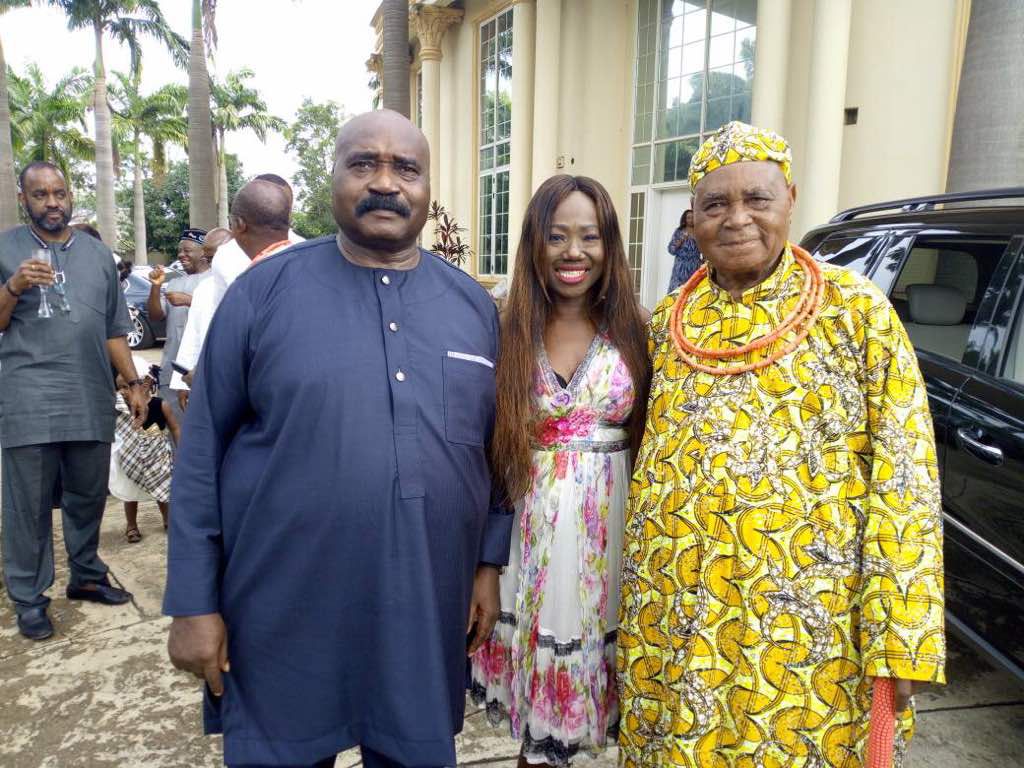 The Igbinedion family. Photo by This Day Style

The Igbinedion family ranks among the wealthiest families in Nigeria.  The Esama of Benin, a chief of the Bini Kingdom who was appointed by Oba Akenzua II, built the family’s wealth.

He started his career as a police officer before entering the auto industry, first as an employee and then as the leader of his auto car company. The business magnate graduated to run a chain of enterprises, including the now-defunct Okada Air, Igbinedion University, Kada Plaza, and Igbinedion Television.

This family is one of the most significant figures in Nigerian history, and the family’s primary provider is Theophilus Danjuma. He was Chief of Staff of the Nigerian Army from July 1975 to October 1979.

He would later leave after an attempted coup and delved into South Atlantic Petroleum. The discharged military officer later diversified his business portfolio into shipping and real estate.

From Niger Delta’s oil-rich region, the Briggs Family made a name for itself through oil and petroleum companies. Chief O.B. Lulu-Briggs is the brains behind all of this through his private oil and gas exploration and production company Moni Pulo Limited.