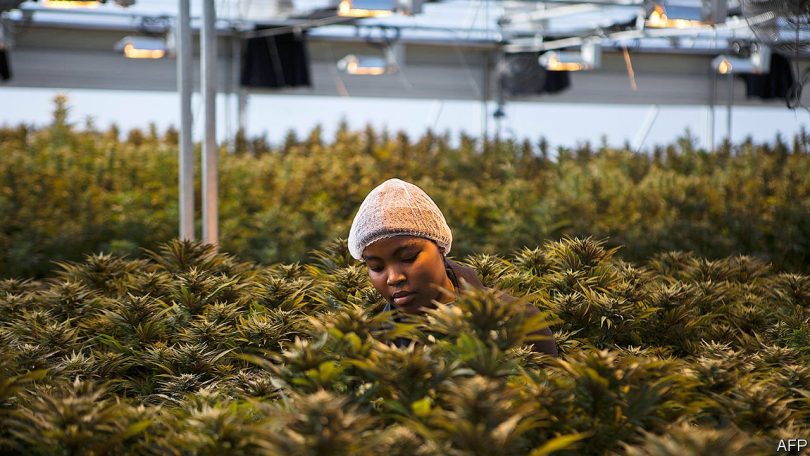 Africa is and will always be the world’s adventure hub. Tourists from every corner of the world to experience the continent’s magic with wildlife and nature. But do you know that cannabis and tourism could be the new frontier the industry is headed to?

Beyond the amazing wildlife and beautiful sceneries in Africa, eight countries are growing cannabis for export only. They include South Africa, Malawi, Uganda, Rwanda, Zimbabwe, Zambia, Ghana and eSwatini.

Thus, cannabis and tourism is steadily gaining anchorage in Africa courtesy of a ready market in Europe. Big pharmaceutical companies in the US and Europe are Africa’s cannabis main clients.

Cannabis, a substance banned in most parts of the world is used in the manufacturing of drugs. However, by 2023, the African cannabis market is expected to be worth more than $7 billion annually.

This is according to a statement released by Canada-based Instadose Pharma Corp. The pharma completed a world record shipment of 2.125 tonnes of medicinal cannabis from South Africa to North Macedonia on December 25, 2021.

Nigeria ($3.7 billion), South Africa ($1.7 billion), Morocco ($900 million), Lesotho ($90 million) and Zimbabwe ($80 million) are predicted to hold the majority of the market by 2020, according to a report by Prohibition Partners, if the necessary legislation is passed, according to African Business.

However, what can Africa expect and is cannabis and tourism in the continent a dream of a far-fetched reality? 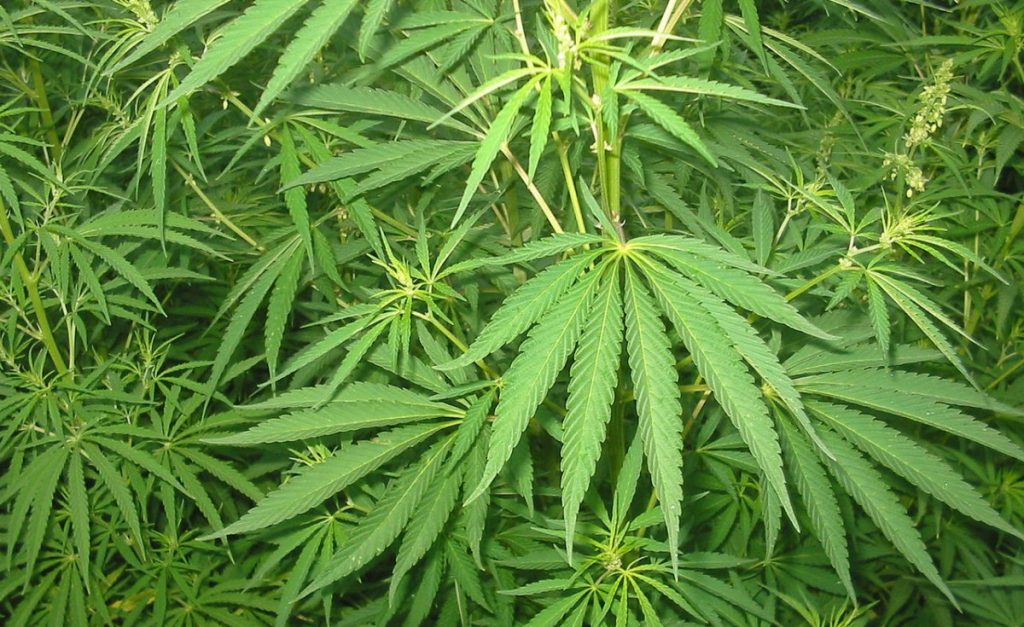 Cannabis and tourism sound weird but it is the next big thing. Just like thousands of international tourists flock vineyards in South Africa and Morocco; a dozen more could visit for cannabis growing.

According to a 2020 survey, 29 per cent of all active leisure travellers – 18 per cent of all Americans – desire to engage in cannabis-related activities on vacation. And this could easily bolster African’s tourism industry.

A tour to cannabis growing farms is just as good as taking a puff while in zones where marijuana smoking is allowed. In Africa though, it remains largely illegal to smoke marijuana.

Take Zanzibar, for example. It is home to some of the world’s largest spice farms which tourists throng in folds. Thus, Cannabis and tourism interest is not speculative.

According to the 2020 survey, 25 per cent of respondents travelled to a destination for a cannabis experience.  At least 44 per cent of the respondents were millennials and members of Generation Z.

For years, American travellers flocked to Amsterdam and its legendary hashish cafes. While Dutch officials are supposedly tightening down, now U.S. destinations are taking up the slack.

It is against this backdrop that the cannabis and tourism paradigm shift in Africa beckons.

Since ancient times, African farmers have been cultivating cannabis in their lands. Despite this, the ingestion of the plant for either medical or recreational purposes is prohibited practically everywhere on the continent.

Recently, however, the growing global demand for medical cannabis prompted numerous African governments to reassess their cannabis cultivation policies in response to the expanding global need.

With the legalization of marijuana for medicinal and even recreational purposes implemented in an increasing number of nations globally, the legal cannabis market continues to grow at a rapid pace.

By 2024, it is estimated that the global market for legal cannabis will have grown to over $43 billion. By 2027, the demand for legal cannabis in Europe alone is expected to reach $37 billion, up from $3.5 billion in 2019 — a compound annual growth rate of about 30%.

Is Africa Viable for Cannabis and Tourism?

In the agricultural tourism aspect, Africa ticks all boxes when it comes to cannabis and tourism.

The majority of Africa’s climate is conducive to cannabis growing, including the Sahara. The plant thrives in warm, sunny weather and does not fare well in colder temperatures. It is also possible for certain cannabis strains to thrive in severe heat.

If the climate circumstances are favourable, some growth techniques, such as dry farming, allow farmers to grow their crops mostly with rainwater and just minimum supplemental watering. In addition, drip irrigation is a cost-effective and efficient method of watering cannabis crops in Africa.

When the days begin to shorten and the nights endure at least 12 hours, the plant enters the dormant phase and leaves the vegetative phase. Cannabis requires 12 hours of darkness to bloom, although the greatest flowers are produced when the sun is shining continuously for an extended period of time – up to 12 hours.

As a result, Africa is ideal for cannabis production due to the fact that nearly the whole continent is located within 35 degrees of the Equator, where the days are never too short.

What’s the Future in Cannabis and Tourism in Africa?

The future of cannabis and tourism in Africa is no longer bleak as it was years ago. After receiving an administrative license for the commercial production of marijuana for medical and scientific reasons in 2017, Lesotho became the first government on the continent to give such a license.

Zimbabwe, South Africa, Malawi, Eswatini, Zambia, Uganda, Ghana and Rwanda, have since followed suit. Zimbabwe is the most recent of them. Ghana legalized cannabis production, but only for strains with THC (the psychoactive element in the plant) levels of 0.3 per cent or below, according to the government. 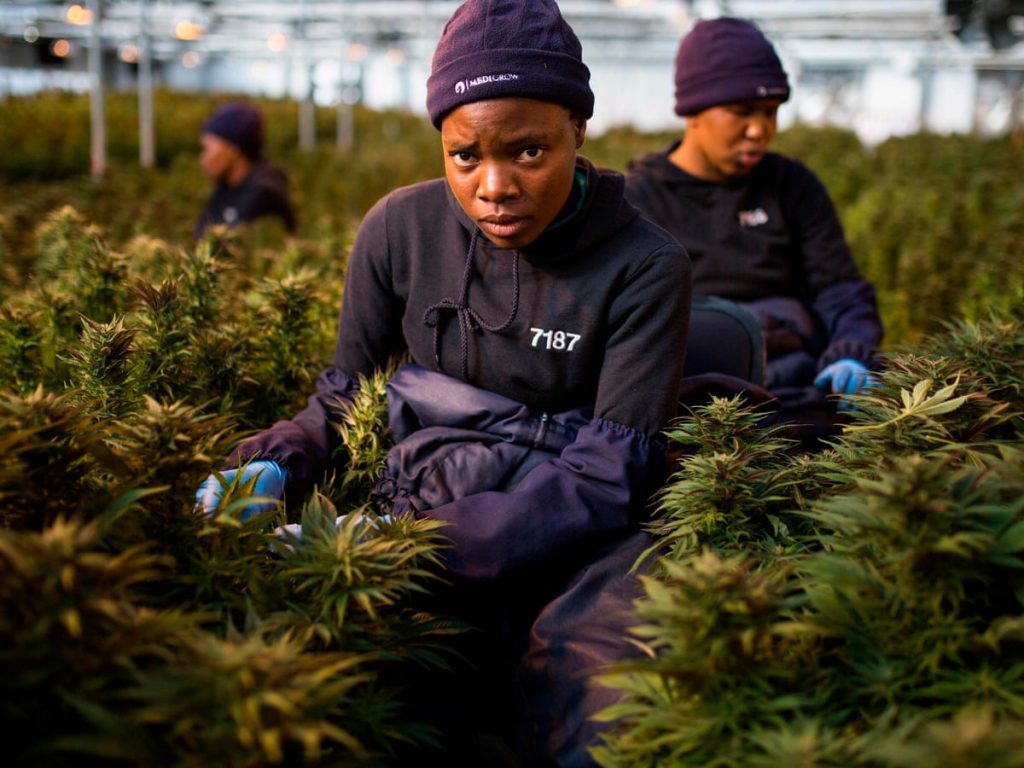 While most countries that allow cannabis cultivation also allow its consumption for medical purposes, Uganda and Rwanda are now the only countries that grow the plant only for the purpose of exportation.

Despite the fact that cannabis production is still illegal in several countries, such as Tanzania and Kenya, significant amounts of the plant are nevertheless grown and exported.

Because of the economic incentives to legalize the already existent cannabis trade, it is possible that the legislation in these countries will alter as well. And this is a step towards promoting cannabis and tourism in Africa.