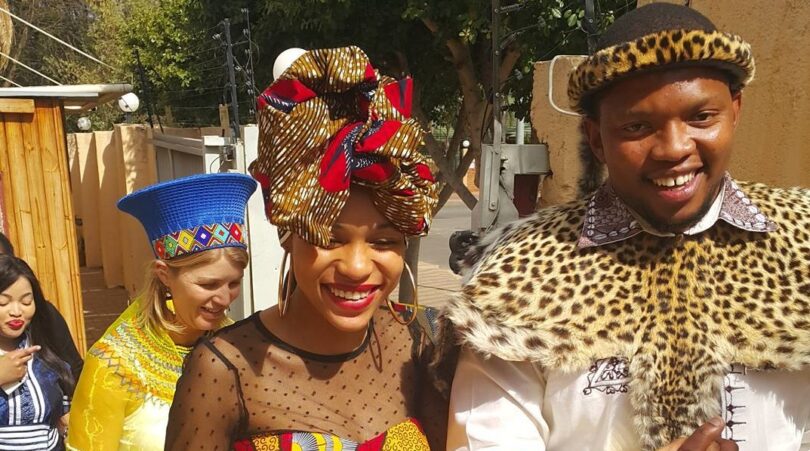 The Zambian traditional marriage teachings borrow a lot from the rest of Africa but they are special in some way. Customary significance of being hitched puts some respect for married men and women in the society.

Ideally, Zambian customs carry bride price-paying dictates seriously just like in any other African society. In traditional Zambian marriage, there are certain expectations and roles assigned to the husband and wife. The husband is the provider for the family and the key decision maker of the household.

A Zambian wife’s role is managing the household, bear and raise children, and support the husband in his endeavors. Notably, traditional marriage practices in Zambia, like in many other countries, vary among different cultural groups. But, the tenets of what matters most binds them to date. 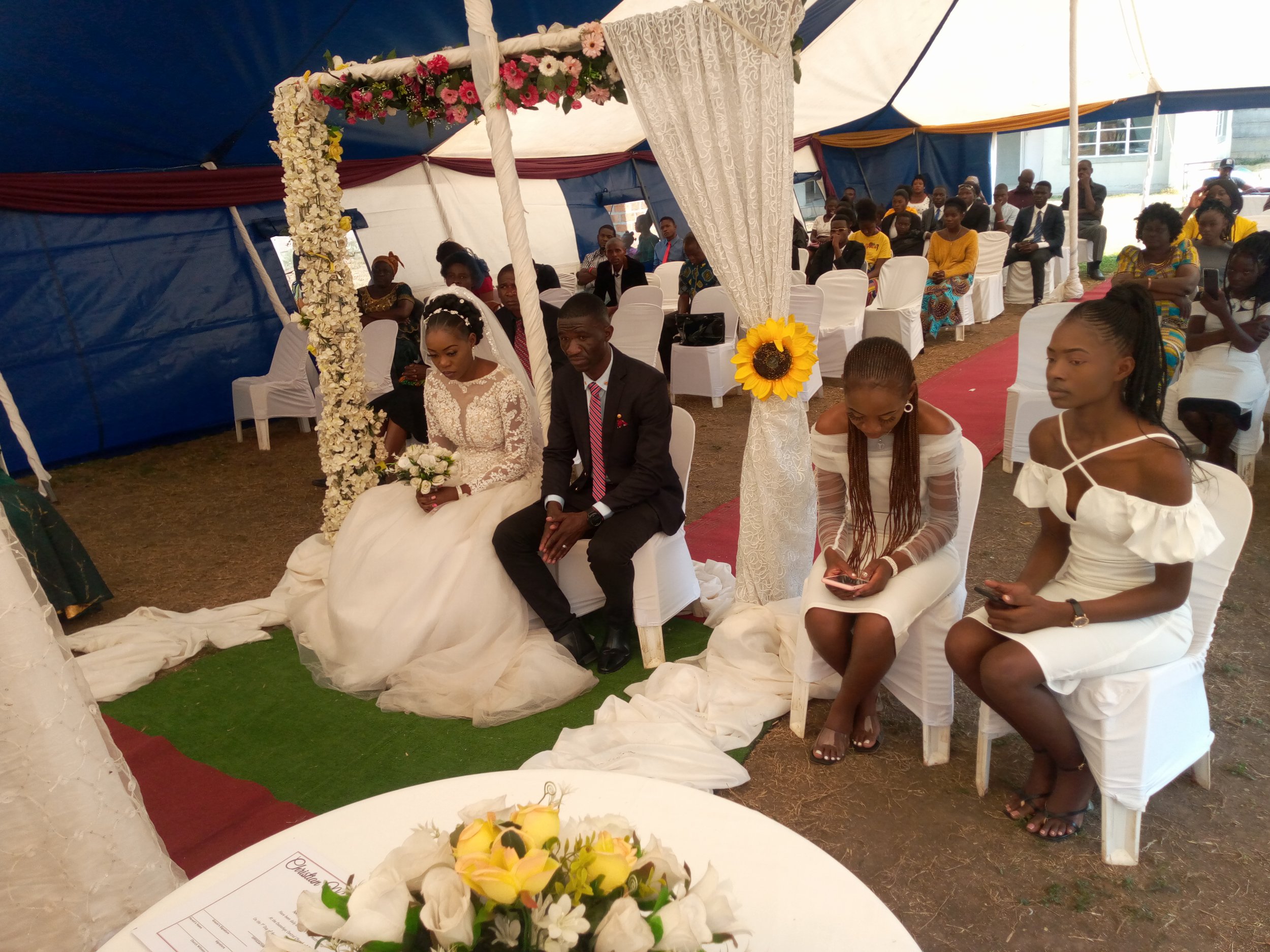 What is The Purpose of Marriage in Zambian Tradition?

In traditional Zambian society, marriage serves several purposes. It is a means of establishing a family and perpetuating the family line. Further, it is also a way of solidifying social and economic ties between families.

This is why the dowry paid by the groom’s family to the bride’s family is often seen as a sign of the groom’s family’s wealth and status. Dowry is typically paid in the form of money, livestock, or other valuable goods. The marriage ceremony goes down in the bride’s village and a traditional leader or elder officiates it.

Traditional dances, music, and rituals and a feast decorate a Zambian traditional wedding. Zambian traditional marriage teachings suggests that the union is a way of demonstrating a couple’s commitment to each other and to their community. In traditional Zambian society, marriage is a serious and lifelong commitment. You are expected to remain faithful to your partner and work together to build a strong and harmonious relationship.

What is The Traditional Concept of Marriage?

Zambian traditional marriage teachings varies among different cultures and societies. In general, however, traditional marriage is a social institution in which two people are joined together in a legally recognized partnership, with the intention of establishing a family and building a long-term, committed relationship.

Marriage in Zambia captures the need to solidify social and economic ties between families. Besides, it is also a medium to establish a family and continue its lineage. In many African cultures, it is a way of demonstrating a couple’s commitment to each other and to their community.

Such a union is characterized by certain expectations and roles for the husband and wife. The husband is often expected to provide for the family financially and makes crucial decisions for his family. As such, the wife is traditionally expected to manage the household, bear and raise children, and support her husband’s dreams in life. 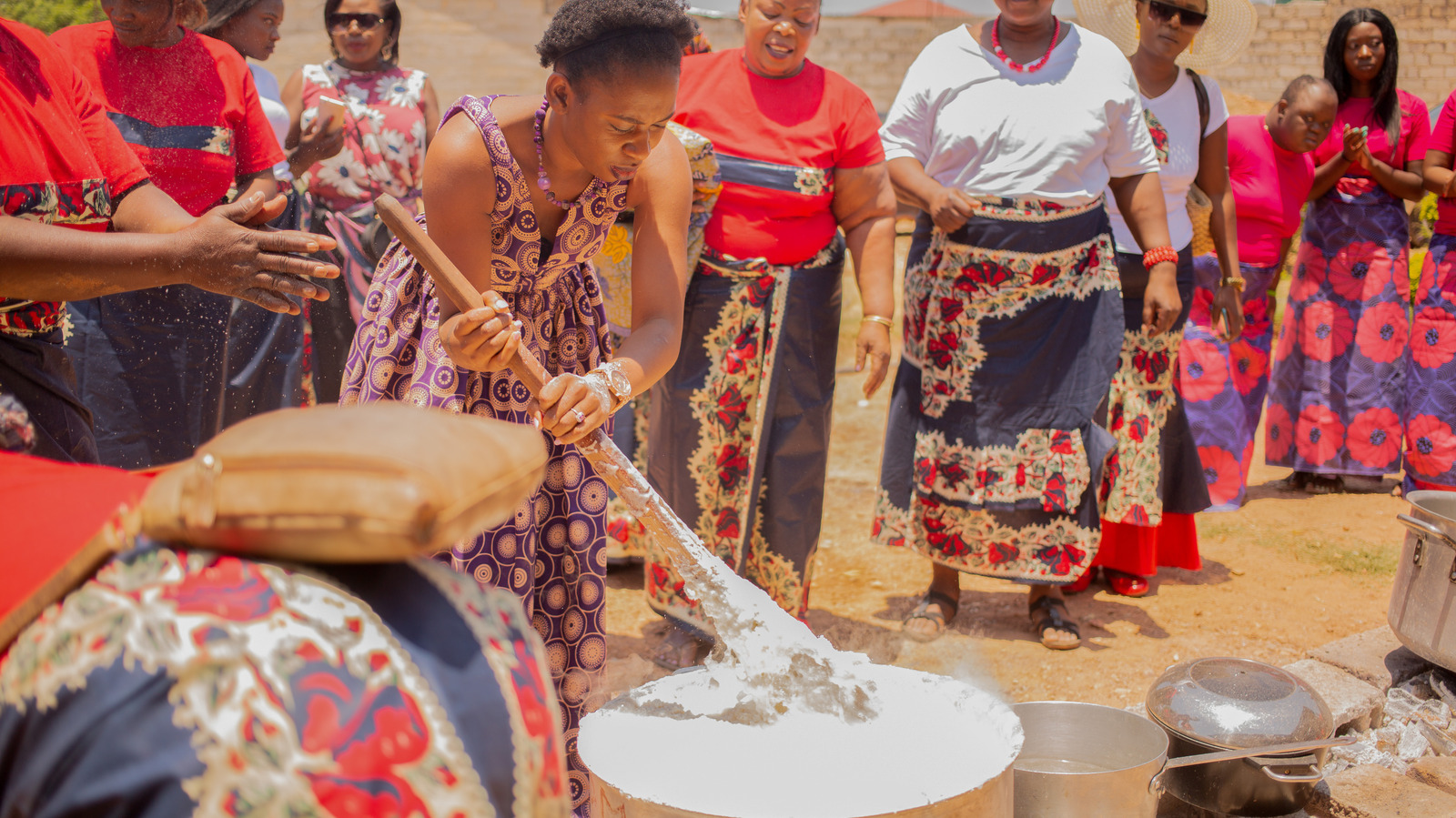 What Does The Zambian Constitution Say About Marriage?

The Zambian Constitution recognizes the right to marry and having a family as a fundamental human right. It states that “every person has the right to marry a person of the opposite sex, and to found a family.” And that “marriage shall be entered into only with the free and full consent of the intending spouses.”

In amplifying Zambian traditional marriage teachings, the Constitution also prohibits discrimination. It remains a crime to discriminate a Zambian bases on s3x, race, ethnicity, religion, or social status in relation to marriage.

“No person shall be hindered in the enjoyment of their rights on the grounds of race, tribe, place of origin, political opinions, colour, creed or s3x,” it states. Moreover, that “no law shall make any provision that is discriminatory either of itself or in its effect.”

What Are The Elements of Traditional Marriage?

Traditional marriage, is monogamous in nature for some African communities. For others though, polygamy is part of the customs. In a nut shell, the following aspects guide the African marriage customs.

Zambian traditional marriage teachings are nothing complicated but call for resoluteness for the parties involved. This means a man must meet his roles as a provider and head of his family while the wife plays a crucial role in keeping his family together.