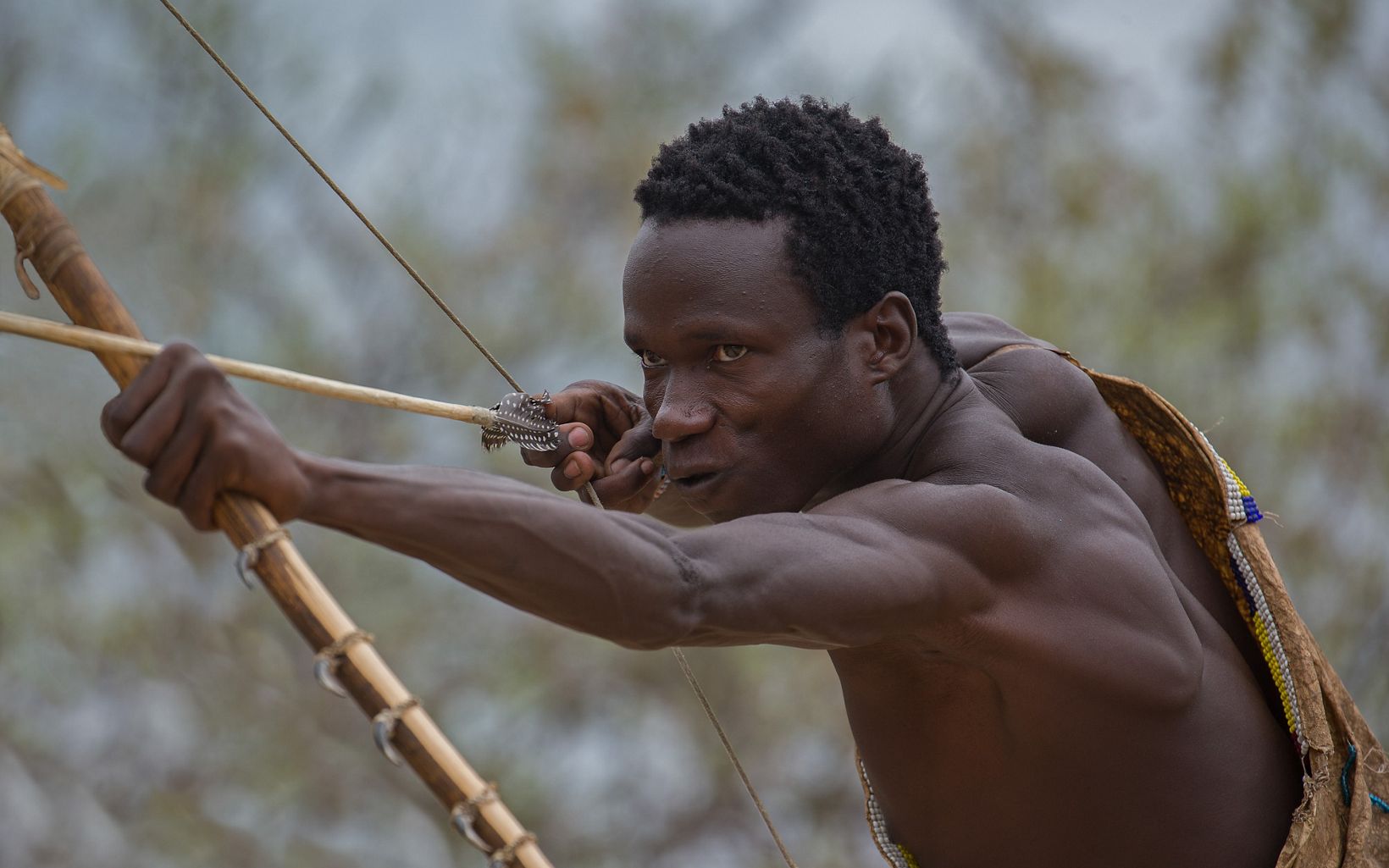 Hadzabe people, in history, are Africa’s last crop of hunters and gatherers. Hunting and gathering was a mainstay in the early phases of civilization in Africa. They boast of at least 1,300 members spread across Eyasi Valley through to the horizon of the north border of the Serengeti Plateau.

Hadzabe people are a rich source of culture in northern Tanzania. Tourists flock to the region to engage with them and partake in their unique culture. They have held on to it despite passing decades and modernization changing the face of the continent.

At least 400 community members survive by religiously following the norms of the tribe. They live on hunting and eating bush meat. What’s surprising is that they speak their unique language known as the Hadza language. It is not related to any other language in Tanzania but resembles the Khoisan from South Africa.

Hadza language has clicks resembling that of the Khoisan people. According to UNESCO, the language is not under threat, but it remains vulnerable. A lot of children learn Hadza language but they are restricted in using it in some areas. It is only common in the north-central part of Tanzania and not any farther. However, they have mastered Swahili as their second language.

The Hadza people have lived in this part of Tanzania since the 18th century. Their economic activities have evolved from ancient hunting and gathering to include herding and farming. Hostility over the last century fiercely reduced the Hadza population. The community remains a subject of study by anthropologists due to their tradition and modernization in the 21st century.

Efforts by the Tanzanian government to introduce modern times in the region has been repelled greatly. Christianity is one of the things the government thought would change the tribe, but it has failed terribly.

Hitherto, Hadza people capitalize on the power of handmade bows and arrows to hunt their next meal. They don’t believe in domesticating cattle as it is the norm with modern agriculture. Only a few of them subscribe to this school of thought.

Recently, this tribe has come under threat due to encroachment and pastoralism. Northern Tanzania is predominantly inhabited by pastoralist communities driving cattle close to their territory to feed.

Tourism and safari hunting are other things that continue to raise the vulnerability of the Hadza tribe. 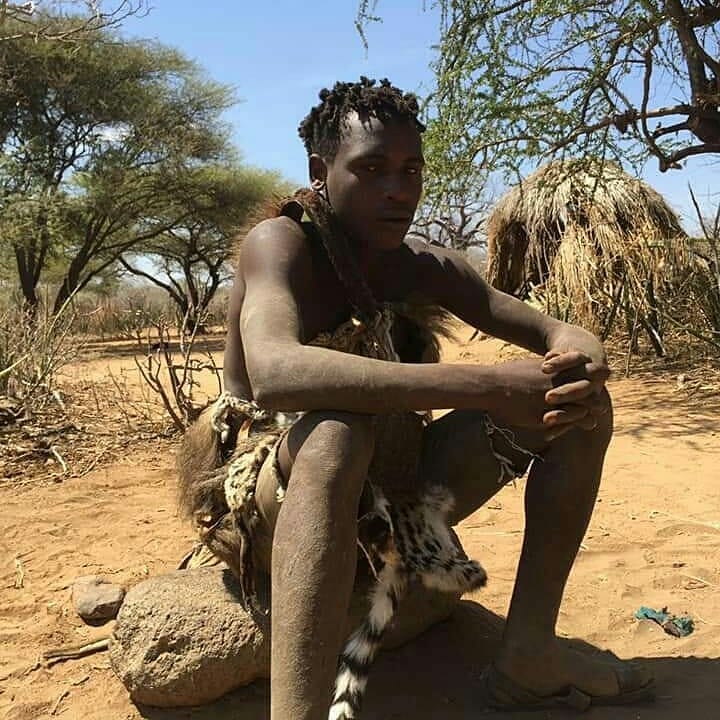 Camps form the communal and social structure of the Hadza people. Each camp or band has between 20 to 30 people living in huts just like their ancestors. The camps bust at the seams during the berry season.

In addition, the people are governed by the agreements they make amongst themselves. No chief or elders is acting as administrative heads for the community.

But, elders are respected more and listened to more by the younger generation. They are a source of inspiration and guidance for the community. Another interesting bit about the social structure is the egalitarian approach, where equality for all is the compass guiding the community. Self-dependency is emphasized, and children are taken off the communal way through cooperative child upbringing.

How Do Hadza Resolve Conflict?

A member of the camp is asked to leave the camp when conflict breaks out for the sake of peace. A voluntary member steps in to resolve the dispute, and camps are only abandoned if a member dies.

Migration also happens based on seasons. The dry season sparks migration in search of water and game for hunting. Large animals get the camp moved closer to where it is, while small animals are taken to the centre for feasting.