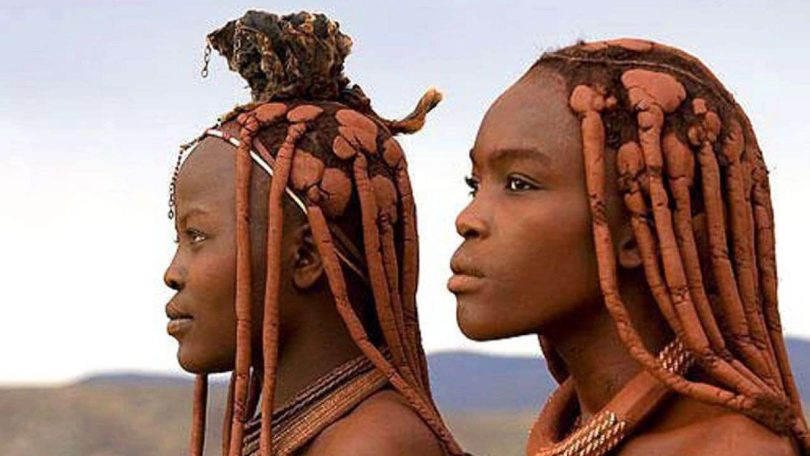 Himba tribe women are interesting subjects making headlines across the world for defying modernity and sticking to out-phased traditions.

Despite things changing in the 21st century, they still subject themselves to a weird ‘guest culture’ courtesy of their tradition. In precise terms, this tribe welcomes its visitors with free bedroom services dished out by married women.

The Himba culture demands so and has practised this for a long time. Not even the climatic changes in the north wipe out this tradition that many people argue is retrogressive. However, the negativity that the culture has brought is not just about to stop.

This minority community occupy a section of Northern Namibia. The tribe has smaller sub-tribes of Ovahimba and Ovazimba people who are the inhabitants of Omusati and Kunene areas of northern Namibia.

At What Age do Himba Women Marry?

Himba tribe women culture sees young, 10-year-old girls married off. Their fathers choose husbands for them. However, this is against the law in Namibia.

Nevertheless, modernity is a foreign concept that is not welcome at all. Culture is everything in this part of the world with an estimated population of 50,000 people.

What do the Women of the Himba Tribe do?

Women and girls typically perform more labour-intensive work than men and boys do. They carry water to the village and do earthen plastering in wood homes with a traditional mixture of red clay soil and cow manure as a binding agent.

Himba tribe women also gather firewood and tend to the calabash vines used for producing and ensuring a secure supply of soured milk.  They also cook and serve meals and work as craftsmen in handicrafts, clothing, and jewellery making.

Younger girls milk the cows and the goats. Women within a community look after each other’s children. On the other hand, Men have the sole responsibility of ensuring that their families feed well.

Therefore, they are always hunting. Bushmeat is a delicacy for the Himba people and nothing can replace the joy that comes with eating wild meat.

How do Himba People Shower?

The Himba people have conspicuous red skin known as otjize. This pigment comes from butterfat, ochre and omuzumba scrub. Himba tribe women, and men alike apply it all over their bodies. Otjize naturally repels insects such as mosquitoes and skin damage by harmful rays of the sun.

Others burn charcoal in a small basin containing several herbs – mostly leaves and little branches of Commiphora trees. They take a bow over the smoking bowl until they sweat it all up.

They then wrap themselves in a blanket to protect themselves from the smoke during a full-body scrub.

Who are the Himba Women?

What is intriguing about this culture is that it takes great honour in welcoming visitors to their land by offering free coitus form Himba tribe women. The rationale behind this tradition is that this is a gift to the gust in the land.

A husband – often polygamous – gives his wife to the guest to warm his bed on the day he arrives. They call it ‘Okujepisa Omukazendu’ treatment. When the husband ‘lends out’ his wife to a guest as tradition demands, he sleeps in a different room.

In cases where the house is small, he spends the night out of the house staring at the stars as the wife ‘welcomes their guest.’

The tribe says that this culture is passed from one generation to another as a way to encourage harmony and cut off jealousy among people in the community. 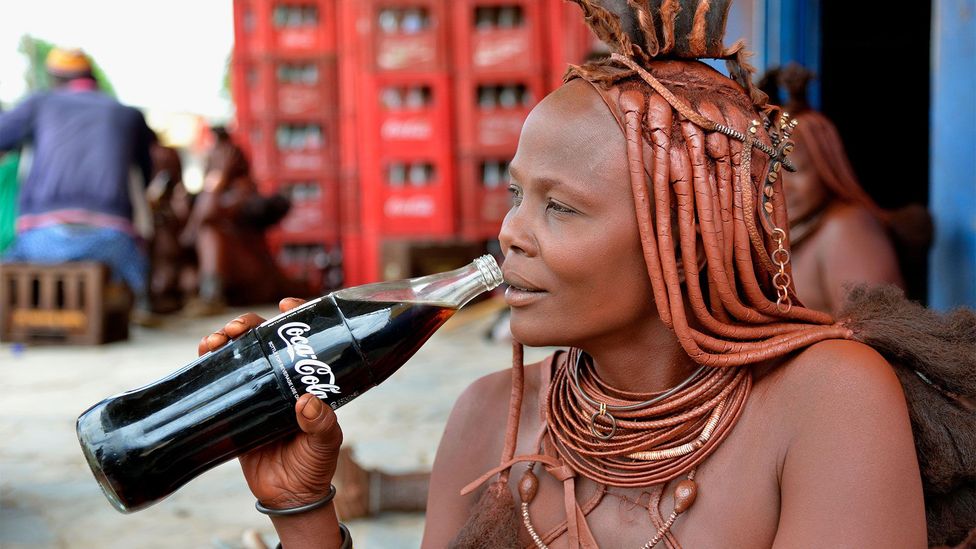 Men decide what is good and what is bad. The patriarchal community has not given women much say in such traditions. They are required to follow the dictates of the tradition without asking questions.

In some instances, women refuse to spend the night with guests in their houses. This is not punishable but when she turns this offer down, she must sleep in the same room as the guest while her husband sleeps in a different room.

She is also required to share her husband with one of her friends when they visit her homestead but this is a rare occurrence. Men marry several women and have as many children as their homesteads can hold.

Upon attaining puberty, girls are married off by suitors chosen by their fathers.