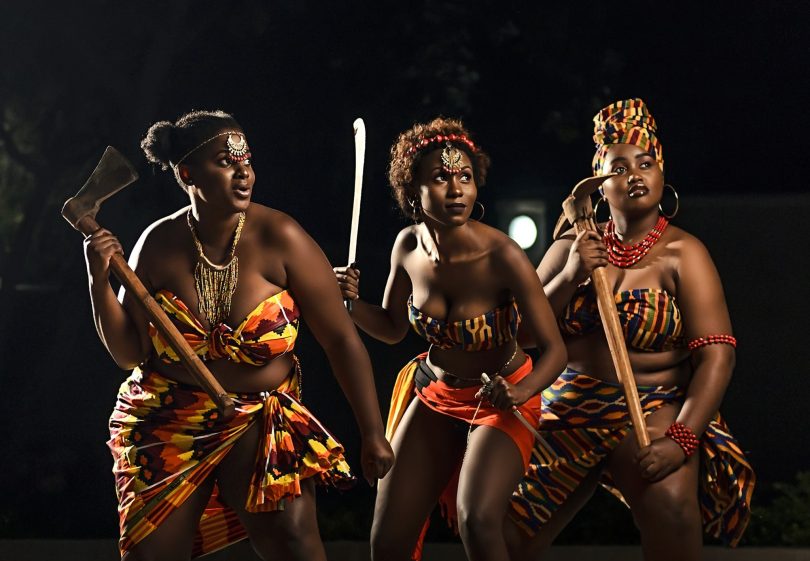 Uganda is the most diverse country in Africa in terms of culture and customs. There are over 60 groups of people and over 30 different languages in Uganda.

Immersing yourself in its culture and customs is crucial for an authentic local travel experience while avoiding common travel mistakes.  Knowing how people handle themselves, communicate, welcome visitors, eat and
spend their leisure will make your Uganda safari a more rewarding venture.

Uganda is a very welcoming country, and any traveller can easily navigate customs, cultures, and communities. Here we look at Ugandan culture and customs. 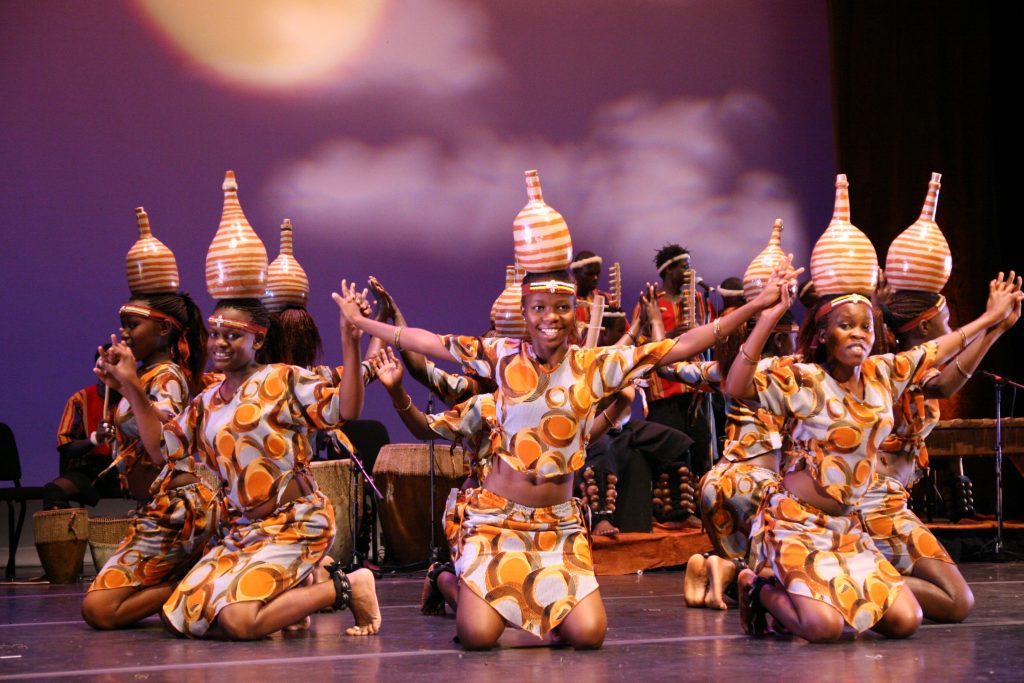 Perhaps the most crucial point to grasp in Uganda culture is the social importance of formal greetings. Rural Ugandans greet each other elaborately.

Most Ugandans in urban areas speak English, but the Luganda greeting: Oli otya, or  Jambo a Kiswahili greeting delivered with a smile will do. A nod of the head is also adequate for those who might not understand your language.

When you need to ask for directions, it is rude to flounder directly blunder straight into detective mode without first greeting the people around.

Uganda has three main linguistic groups. These are the Bantu, the Nilotic and the Central Sudanic. The Bantu group occupies the southern half of the country and makes up over 50 per cent of Uganda’s total population.

Each group in Uganda speak languages that are closely related. Languages spoken include Luganda, Runyankole, Rukyiga, among other languages.

Christians mainly dominate in Uganda with over 85.2% of Uganda&#39;s population. There is also a growing number of Sikhs and Hindus, Muslims. Pentecostal Seventh Day Adventist, Baptist, and Orthodox.

Ugandan men wear kanzu as their traditional wear. The kanzu is a white or cream-coloured robe that reaches the ground. The women in central and Eastern Uganda wear a dress called gomesi while the women from western Uganda wear busuti. 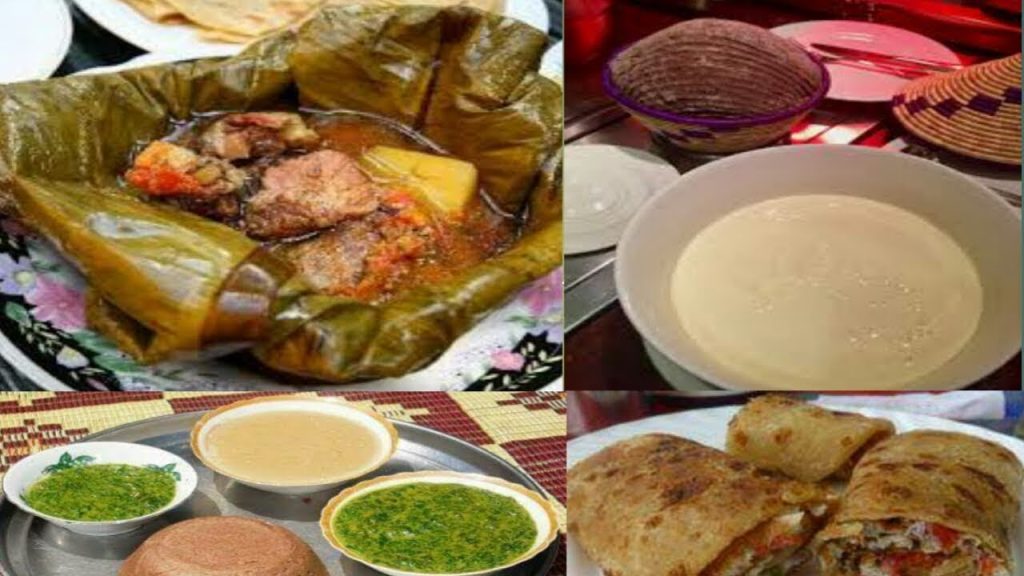 For breakfast, maize flour is mixed with water to make porridge. Some families prefer drinking milk tea for breakfast or black tea accompanied with leftover cassava or sweet potatoes. 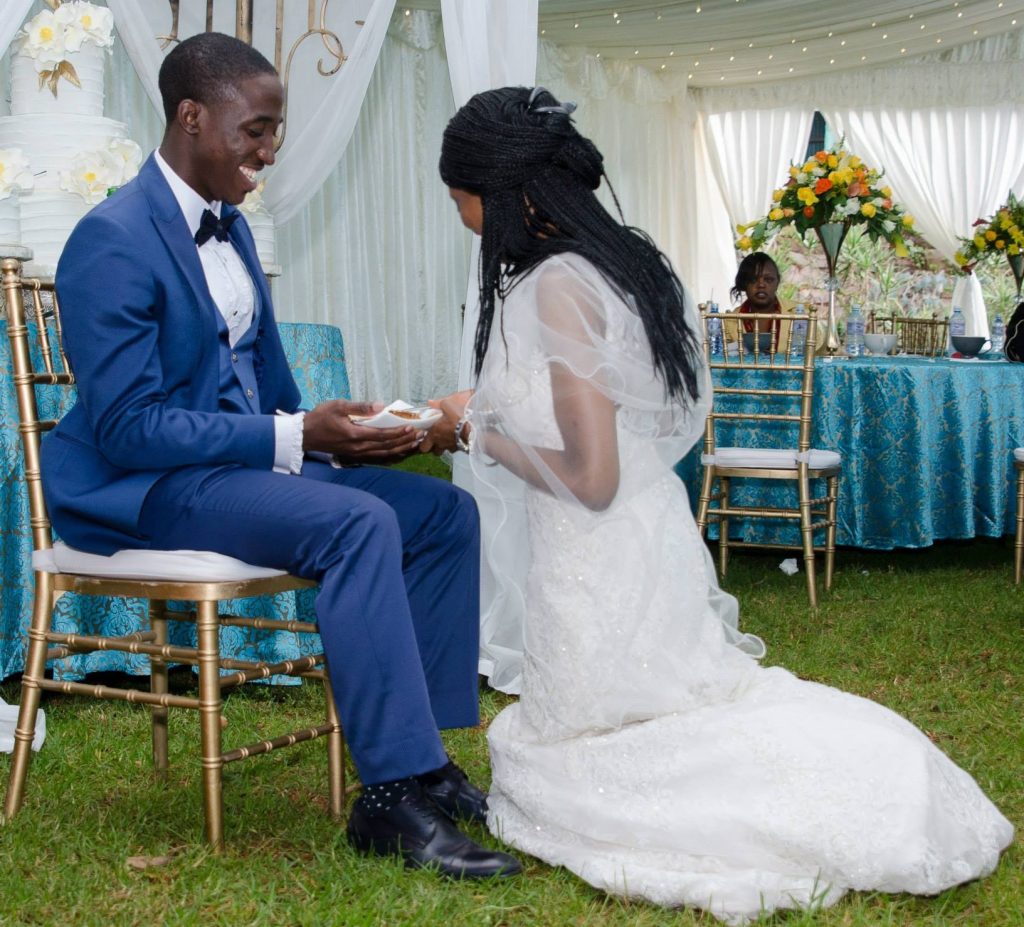 A Ugandan wife kneeling before her husband. Photo/Kenyans

Men in Uganda pay the bride price to the parents of the girl they intend to marry as a way of respect to the lady’s family. Traditionally, paying the bride price showed that the man rules in the house, and is above the woman.

There are unique items asked as bridewealth from different tribes in terms of livestock, money and much more.
Centuries ago, polygamous marriages defined Uganda marriages. The more wives and children a man had, the more they considered him a wealthy man.

This has, however, changed with introducing Christianity, which largely dominates in the country today.

Ugandans come from a diversity of rich cultures and lifestyles. We see the different cultures, and beliefs through the way they organize ceremonies, rituals, and traditional practices.

In the countryside, they fill the year with a variety of festivals and ritual celebrations, including marriage, introductions, weddings, births, christenings, and other familial gatherings.

Ugandans love to dance. Ugandans celebrate any ceremony or special occasion with dance. Each tribe has its traditional dance. In the east, which is based on the importance of love and friendship.

The Banyankole dance to their Kitagururo dance, Banyoro enjoys the Runyege dance, whereas the Acholi perform Bwora and Otole dances. The Alur people have the Agwal dance, the Basoga performs aTamenhaibunga dance whereas the Bagisu performs the Imbalu dance during circumcision ceremonies.