The recent Uganda gold discovery of $12 trillion contiues to generate a ton of domestic intrigue and a bit of foreign scepticism.

President Yoweri Museveni broke the news of the find during his State-of-the-Nation Address, in early June. According to the president, the discovery of significant gold reserves would fetch the country more than $12 trillion.

Some analysts such as Pinnacle Digest, a Canadian-online financial newsletter have called the Uganda gold discovery fake claiming that the $12 trillion amount exceeds the entire market capitalization of all gold ever mined in human history.

To measure the amount of gold discovered in Uganda, it must be taken into account that at the end of 2021, the global amount of gold mined in human history is 205 thousand tons against possibly 320 thousand found only in Uganda.

Although airborne satellite estimates the mother lode, there is no underground drilling and the multiple-step process necessary to verify the claims. 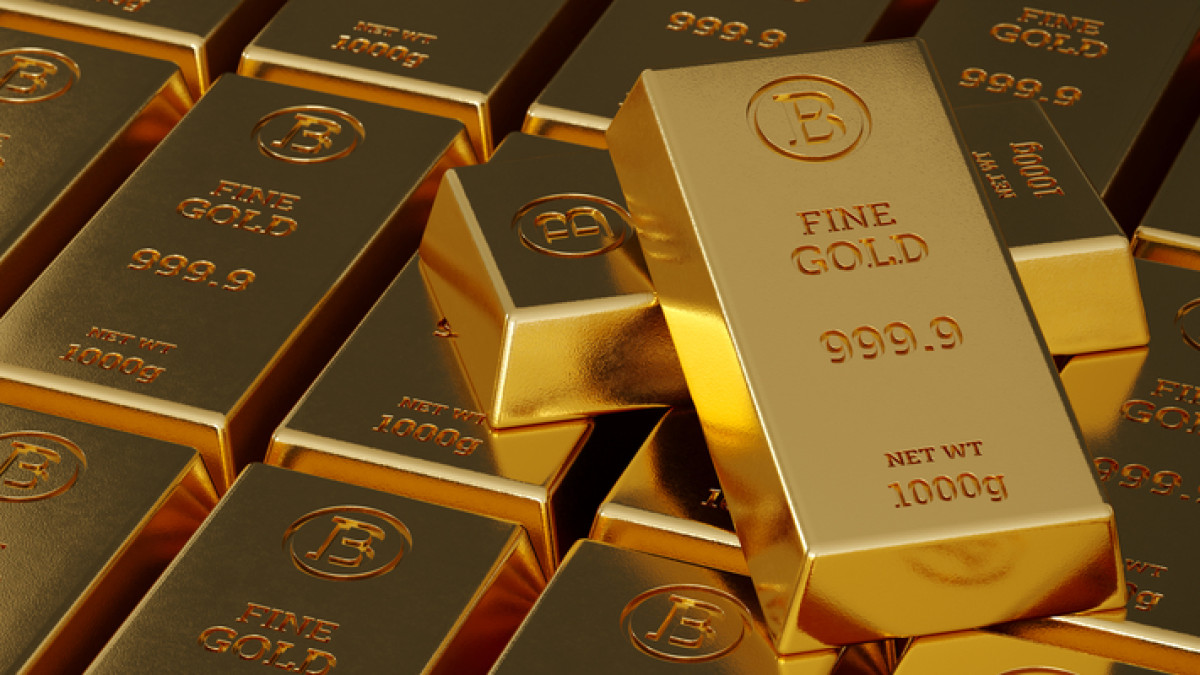 How much is Uganda’s Gold Worth?

If the computations are accurate, it would suggest the Uganda gold discovery 2022 would topple the estimated windfall from oil still in the ground in the Albertine region.

How much Gold does Uganda Produce?

In 2019, Uganda’s Gold Production was at 400.000 kg. Mining operations at the Busia gold mine, in 2021, have estimated reserves of 12.5 million ounces of mineable gold. Operated by Wagagai Mining, they say the Busia gold mine has an equivalent of 16 billion dollars in gold reserves, matching the oil discoveries in the Lake Albert Basin, Uganda.

According to official records, Uganda’s gold exports have been on the rise since the opening of the Africa Gold Refinery in Entebbe. For instance, between 2019 and 2020, Uganda exported gold worth $1.9b to the United Arab Emirates. The country also exported $1.4b to South Korea, and also $28.7m to Hong Kong.

Where did Uganda Discover Gold?

The Ministry of Energy and Mineral Development reported that most of the gold deposits discovered are in Karamoja, a parched, sprawling area in northeastern Uganda. They also discovered large reserves in eastern Uganda; Kameleng, Kisita, and Ngugo in Kassanda District in the central region; and Bushenyi’s Tiira area in western Uganda.

Although there has been news speculating that the Uganda gold discovery was fake, Uganda announced the results following two years of aerial exploration followed by geophysical and geochemical surveys and analyses. 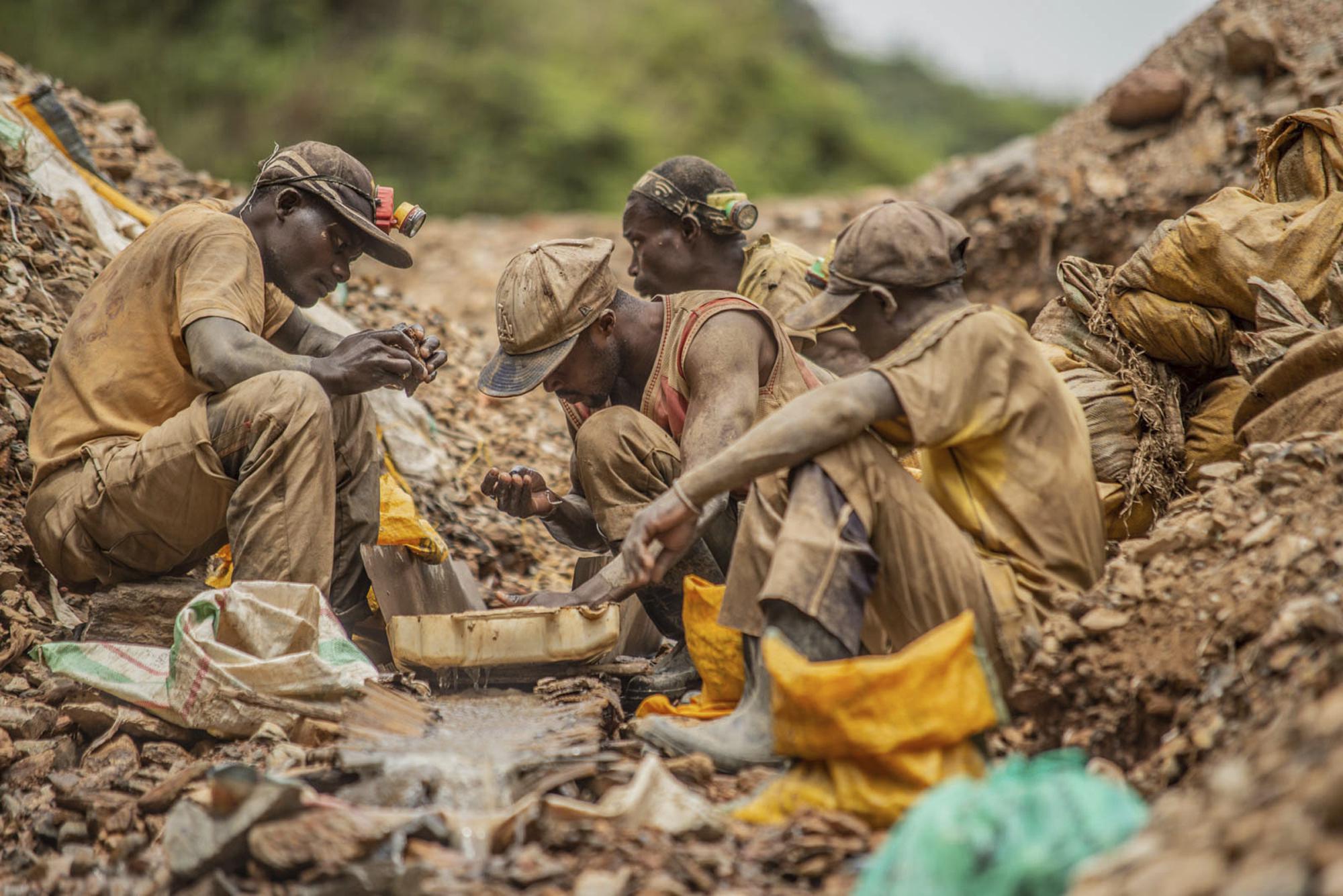 The company got a gold production license in March 2022 and has a 21-year lease to mine gold in the country. The Chinese-run firm expects to mine and starts refining around 5,000 kg of gold by the end of the year.

The firm has invested $200 million in the construction of a refining facility. The government plans to boost the extraction of 5000 kilograms of gold per day. This would be a very high production because they expect that in one year, it will produce 1,825 tons, which is equivalent to about 51% of global mining production recorded in 2021.

To overhaul Uganda’s economy, Museveni seeks to ramp up investment in the mining sector to develop its reserves of minerals such as copper, iron ore, cobalt, phosphates and gold.

The government hopes that refining gold locally will lead to the generation of 3,000 direct jobs and indirect jobs. With Uganda’s gold discovery, the government projects a tax base of about 30 billion shillings while improving social service deliveries to local communities.

Citing six more local gold refineries, among them Africa Gold Refinery in Entebbe, the President declared that the time for Uganda to ship unprocessed exports is over.

Uganda also recently witnessed a boost in foreign investments owing to the fresh discovery of hydrocarbon resources in the western region. Perhaps the good days for Uganda, the landlocked country, have started.