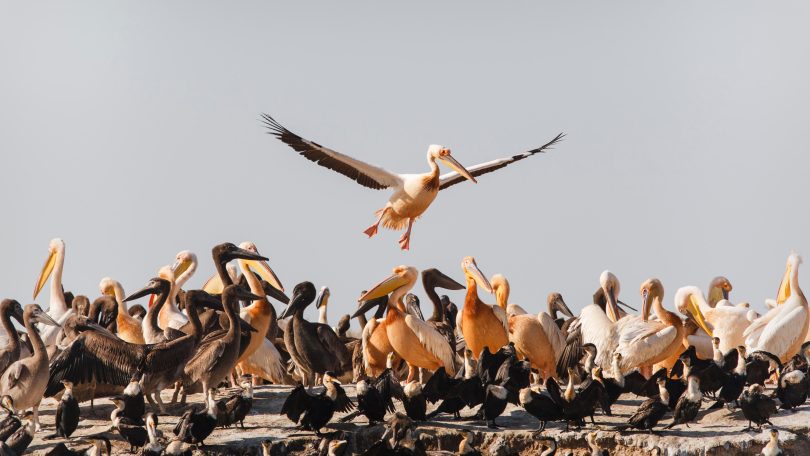 Classification of UNESCO World Heritage sites in Senegal is associated with extraordinary examples of both natural beauty and human achievement. It’s important to preserve some locations for future generations since they’re so fascinating. For this reason, UNESCO has created a list of important categorized sites that include wonderful locations that stand out for their aesthetic, environmental, artistic, or cultural significance.

How Many UNESCO World Heritage Sites are in Senegal?

There are seven UNESCO World Heritage Sites in Senegal. They listed two of these sites under the natural category, while the rest are all cultural sites.1 of those sites with other countries.

Here is your indispensable guide to the locations that best capture Senegal’s great diversity and breathtaking beauty, from island cities and labyrinthine deltas to enormous bird sanctuaries and enigmatic stone circles.

What are the 7 World Heritage Sites?

Bassari country is a showcase of human achievement and breathtaking scenery. The Bassari, Fula, and Bedik geographic regions make up this listing of Senegal’s UNESCO World Heritage Site.

These locations are renowned for their own cultures and habitats, both of which work in harmony with the surrounding environment. In these specific geographical settings, the locals built settlements that made use of their surroundings. They constructed thatched roof homes and terraces and rice paddies. Besides their agricultural methods and towns, their rituals and spiritual beliefs also mirrored their culture and natural surroundings.

The three tribes of Bassari, Bedik, and Fula made their homes among the rocky hills, caverns, and floodplains between the 11th and 19th centuries, creating distinctive cultural traditions that reflected their particular environment.

While rituals would involve Chameleon gods, ancient animist beliefs, and integration of the surrounding earth, agricultural patterns would feature communal planting, crop rotation, and travelling from hills to savanna. It’s easy to understand why visiting Ile Gorée is often among the “number one thing to do” in Dakar. The island of Gorée was the first location in Senegal to be given World Heritage status. According to UNESCO, Gorée was the major slave trade center on the African coast centuries ago.

With a population of about 1,500 people living in pastel-coloured homes on peaceful cobblestone streets, it is now a haven of serenity. Maison des Esclaves (House of Slaves) serves as a sobering reminder of the brutality, cruelty, and scope of the transatlantic slave trade.

The castle that served as a World War II outpost offers stunning views over the island and downtown Dakar. Gorée is a popular tourist destination, therefore travelers should arrive early to beat the throng. 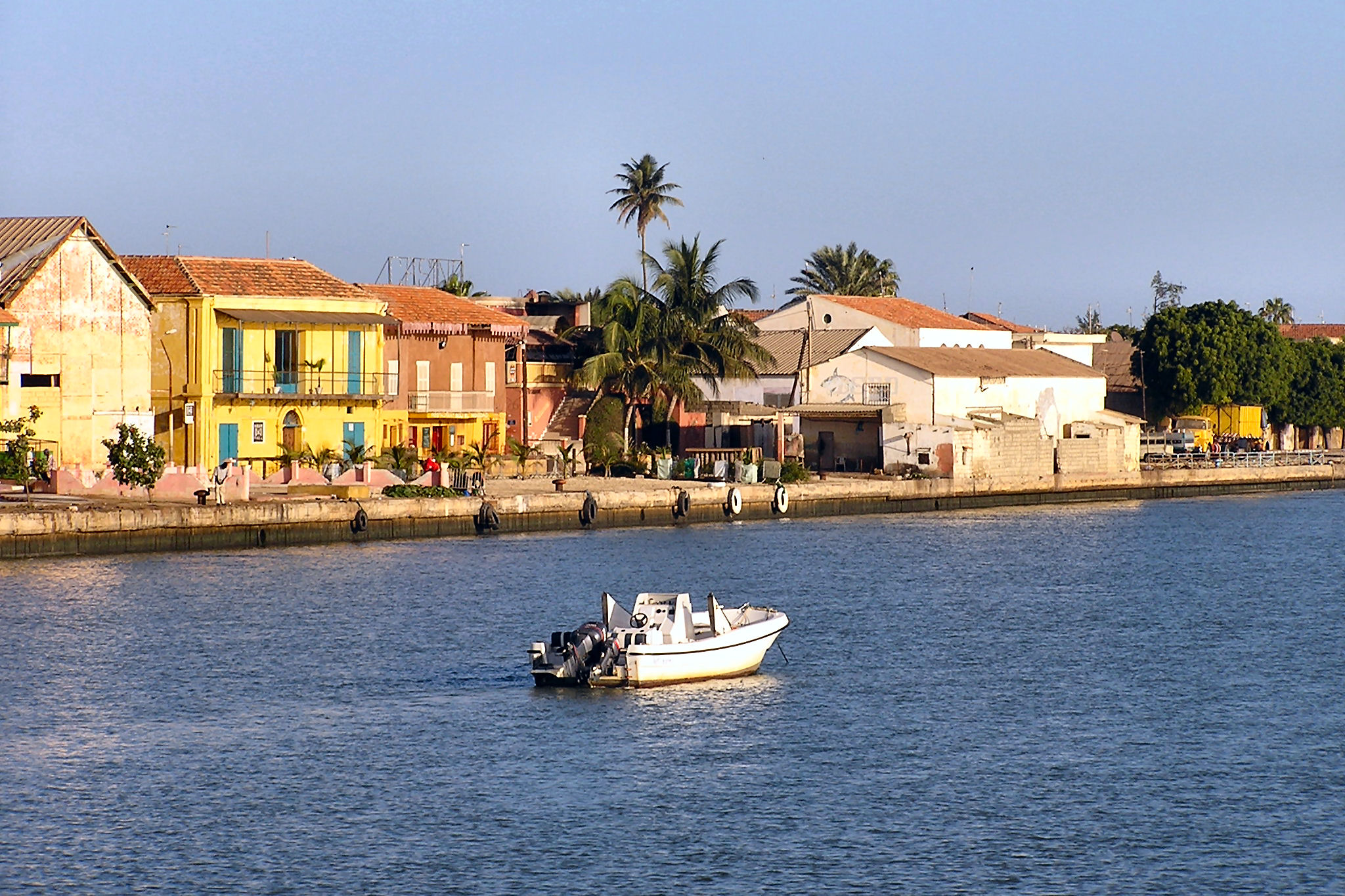 Saint-Louis, an island city constructed in the center of the Senegal River Estuary, is a stunning work of architecture. In the 17th century, the Island Of Saint-Louis was a French colonial settlement. The Senegalese island underwent significant urbanization and is a significant part of West Africa’s economic and cultural development.

The colonial architecture, dock system, and town layout were the island’s most distinctive characteristics, which helped to make it one of Senegal’s UNESCO World Heritage Sites.

Saint-Louis is wonderful to visit all year round and is an architectural and cultural treat. Put on some comfortable shoes and just wander through all the vibrant neighbourhoods of this dense city; the main island is less than 1.5 miles long and only 400 meters broad. 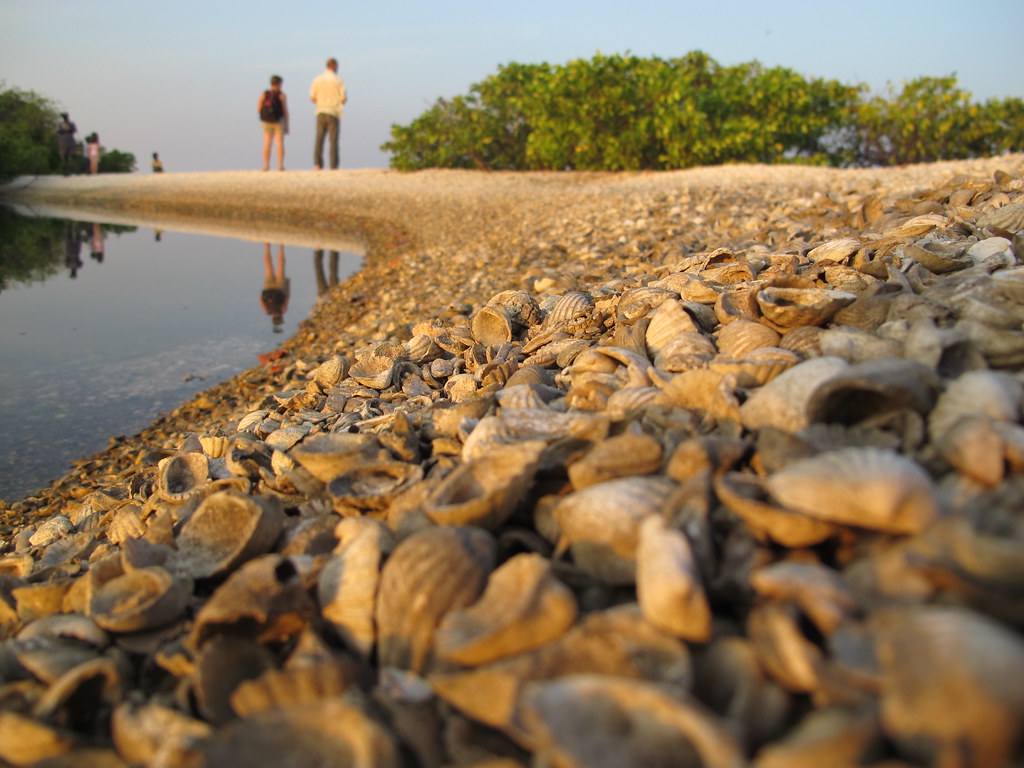 About 5,000 square kilometers make up this land. It supported human existence for its inhabitants through shellfish gathering and fishing. Over 200 shellfish mounds, some extending hundreds of meters long, are scattered throughout the Delta.

These mounds, also known as funeral mounds, were constructed for both the living and the dead-man-made islands forming managed waterways. The Saloum Delta is a classic illustration of how people have not only survived but prospered in coastal West Africa throughout the years, with some mounds dating back two millennia.

The delta is accessible all year round, but during the winter, migrating birds and local birds, such as flamingos, terns, and spoonbills, increase activity. 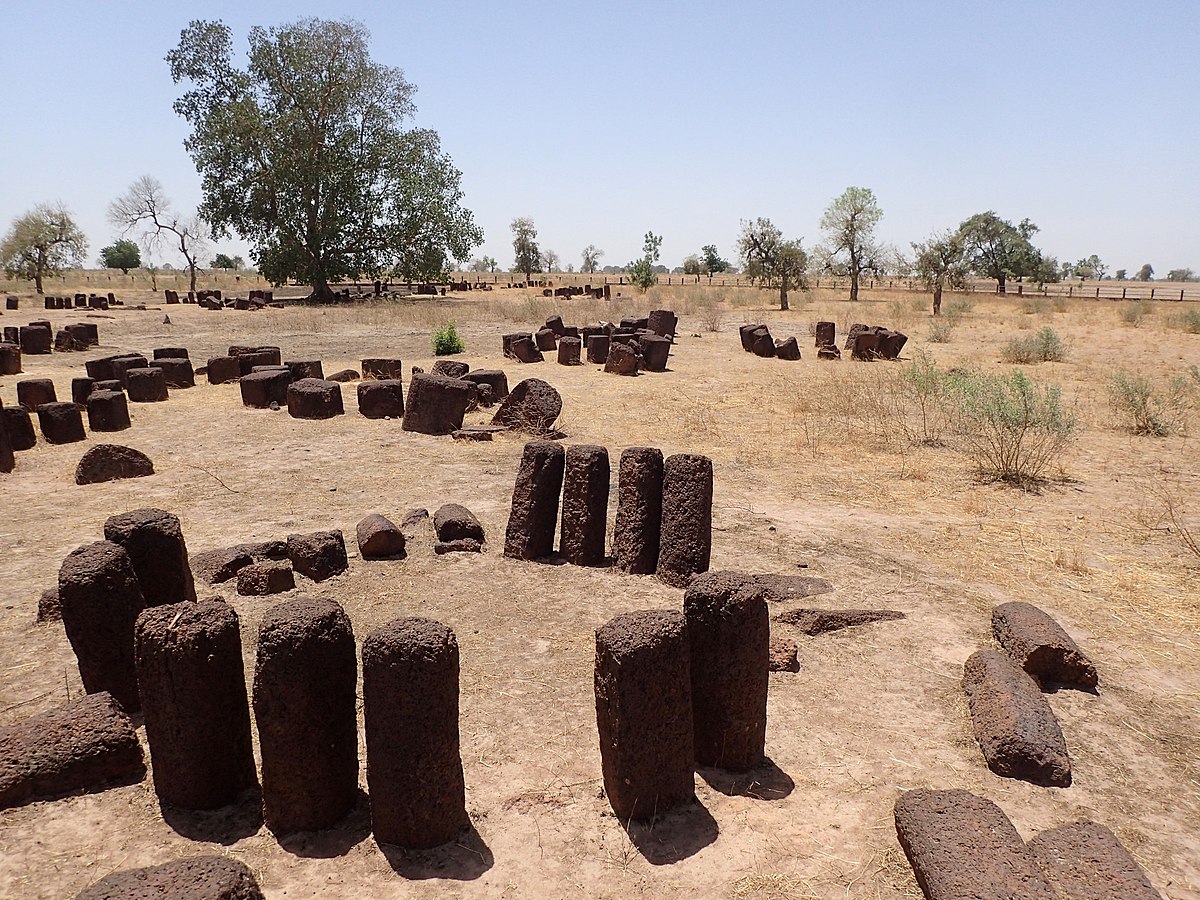 There are four main sites in the area, which are dispersed in small groups. Sine Ngayène in Senegal is the largest, comprising 52 stone circles made up of 1,100 nearly identical 6.6 feet high pillars. A highly organized society existed in the area, as evidenced by the skeletons, tools, and ceramic ornaments that were discovered buried underneath them in this industrial-sized funeral complex.

Archaeologists discovered during the excavation of these sites that they had existed between the third century BC and the sixteenth century AD. The site’s laterite pillars and stone circles represent A sacred landscape that has existed for more than 2,000 years. 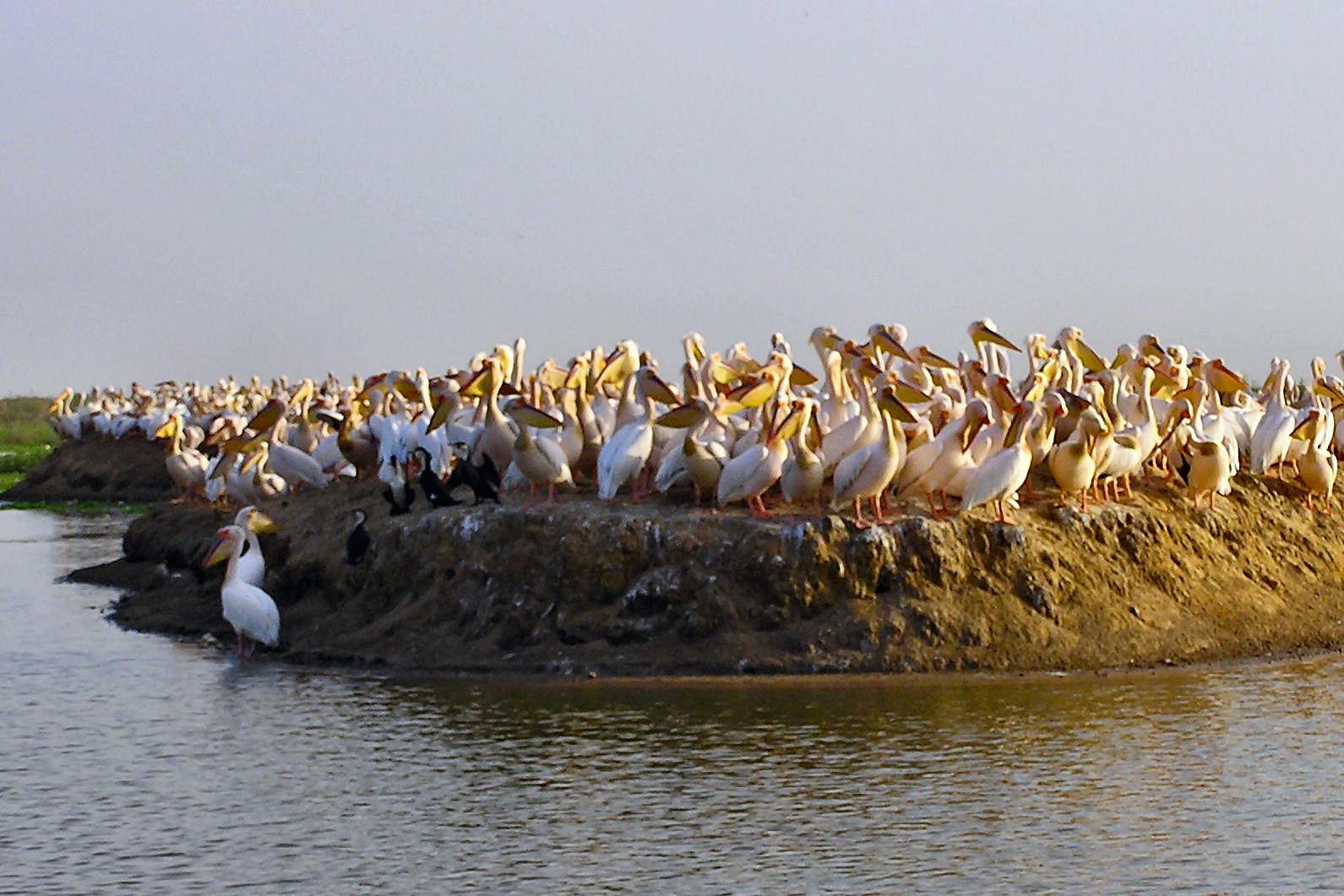 Over three million birds spend each winter in the 16,000-hectare wetlands near the entrance of the Senegal River while they migrate to warmer climates for breeding. As a result, UNESCO included it in Senegal’s list of UNESCO World Heritage Sites in 1981. 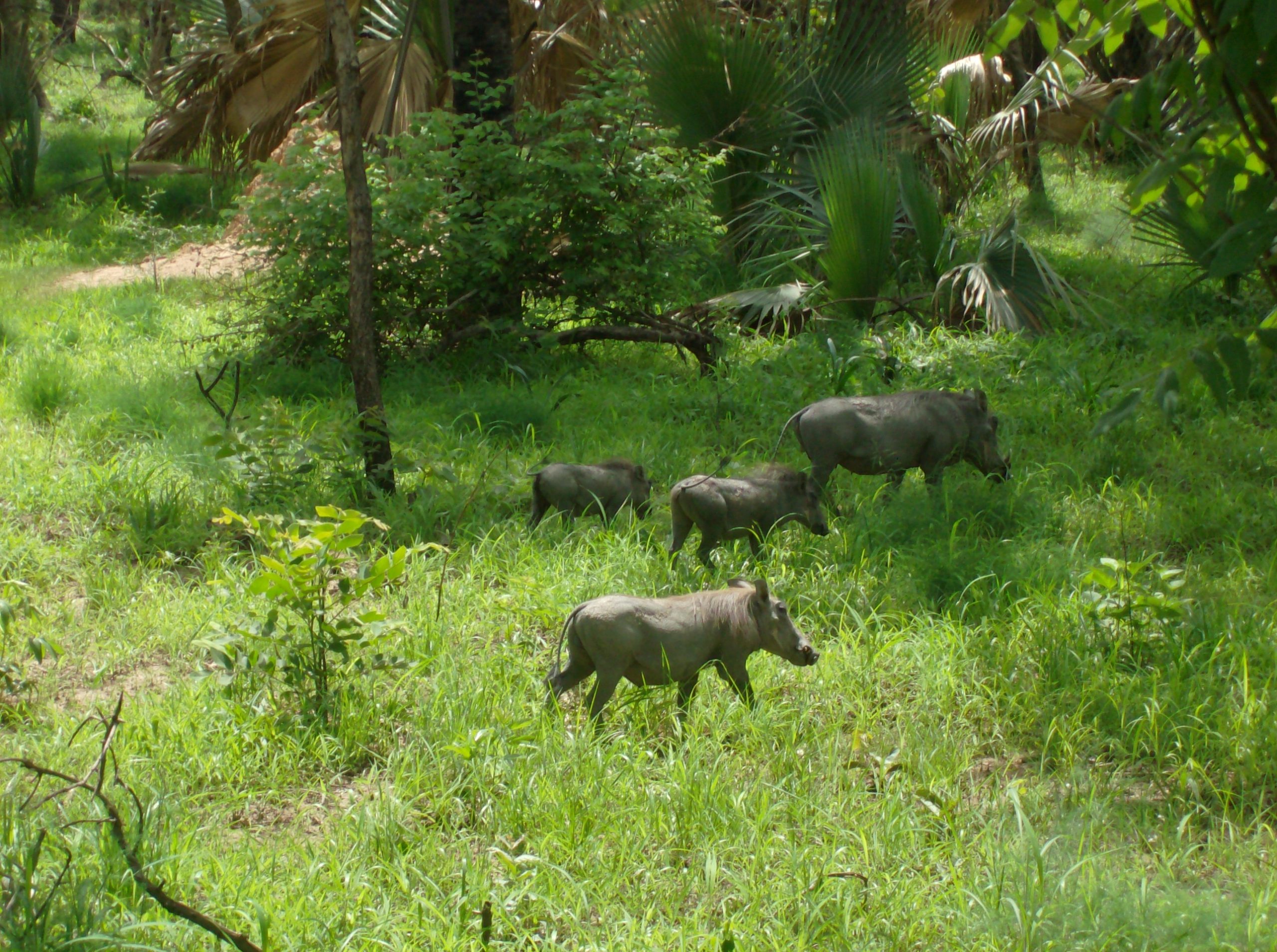 This is one of two natural sites in Senegal that are included as UNESCO World Heritage Sites. It was designated a national park in 1954 after serving as a natural reserve and protected area since 1925.

Senegal is not common for its wildlife, unlike several of Africa’s more southern countries, Niokola-Koba being the exception. Niokola-Koba, a region in the country’s southeast spanning around a million hectares, is a case study of sub-Saharan ecosystems, including rivers, ponds, floodplains, forests, hills, and deserts.

Whatever you want, it has it. Niokola-Koba can thus boast a variety of fauna to compete with the more well-known “safari countries.” Large populations of elephants and antelopes add bulk and status, while lions and leopards prowl the plains and chimpanzees swing from the treetops.