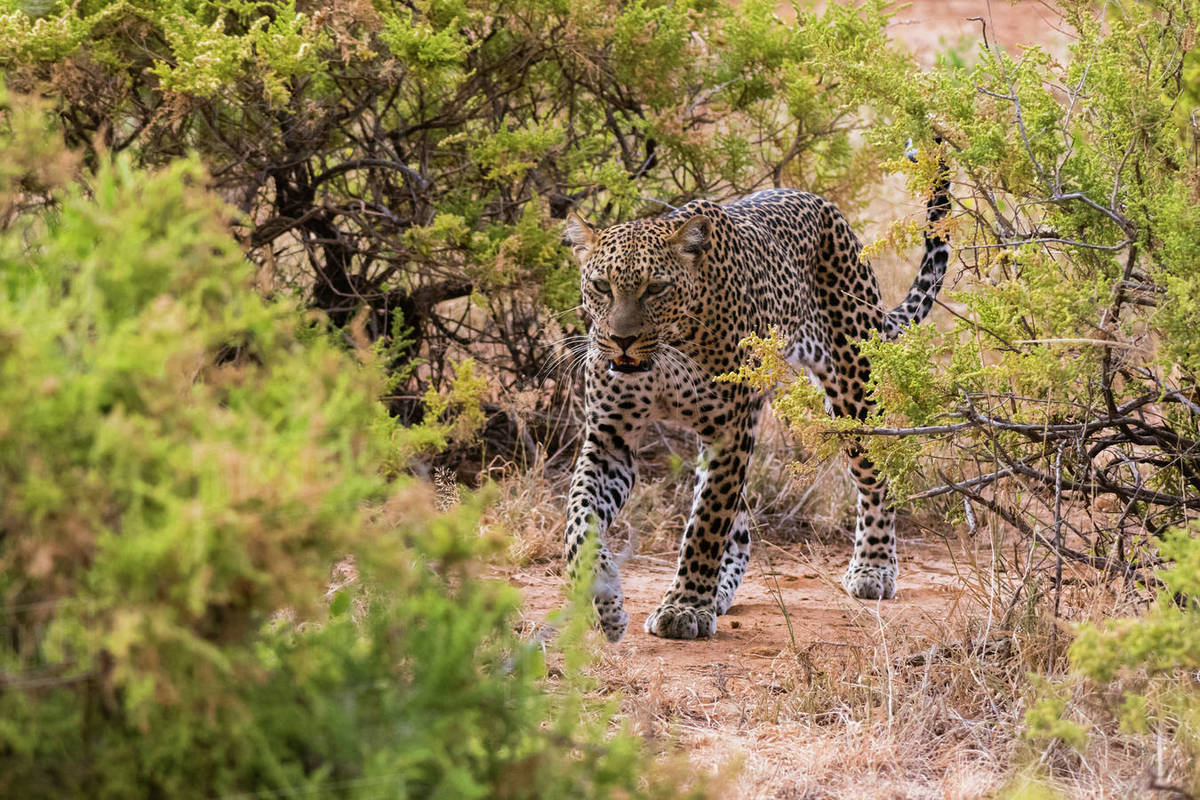 The wildebeest migration in the Maasai Mara has innately put Kenya’s tourism on the global map but there is more to it than just the Mara escapades.

By any other definition, Kenya could be termed as East Africa’s “safari” hub due to its rich nature of wildlife, beautiful sceneries and dynamic nature of tourist spots all around the country.

A safari to Kenya should at least take you some of the best tourist spots in the country. 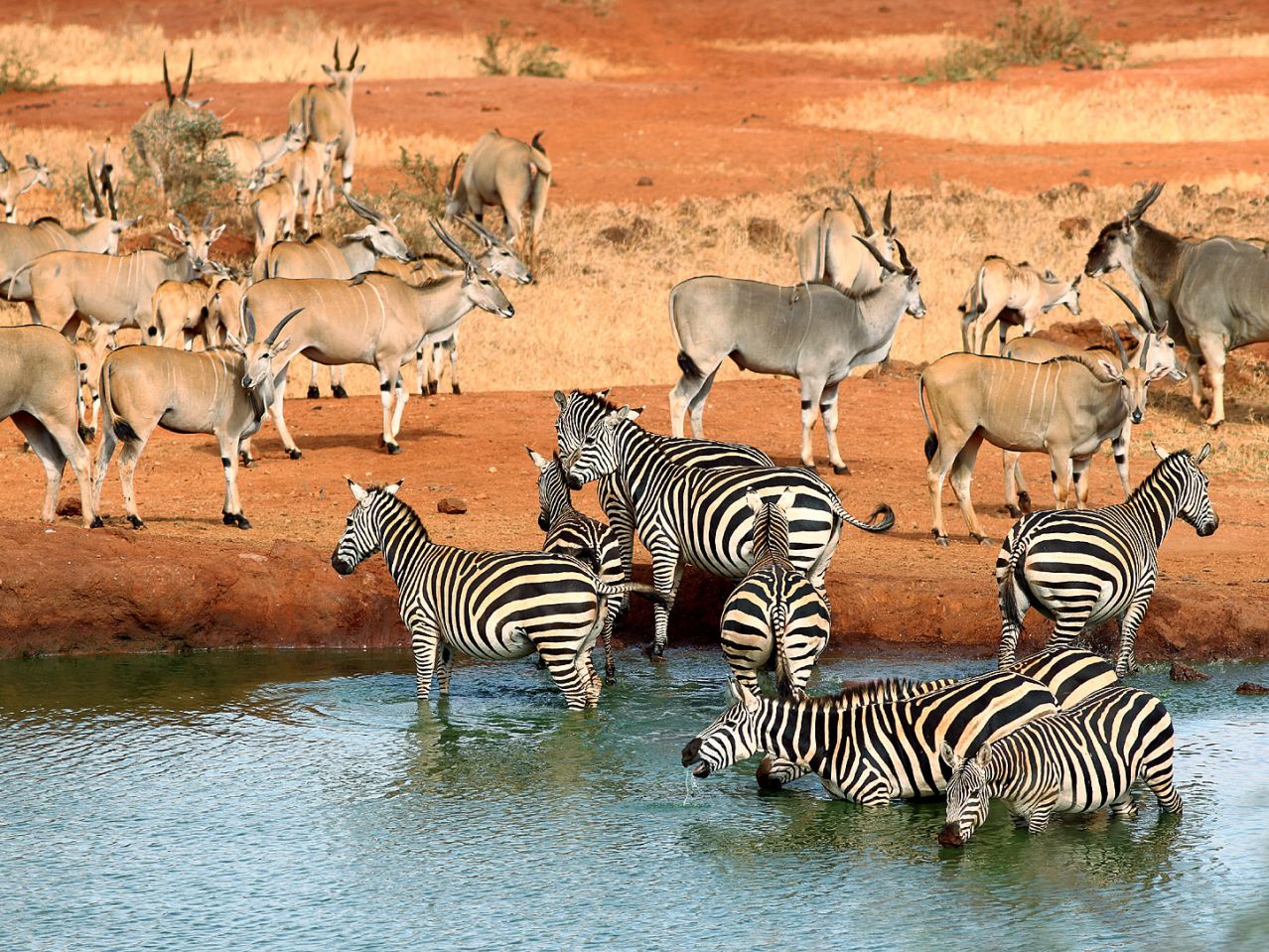 Tsavo stretches 22,000 sq km, making it one of the world’s largest national parks and home to the Big Five. Tsavo West has a variety of animals such as Maasai lions, buffaloes, black rhino, African elephants and leopards due to its cool and wet nature. Its mountainous terrain surrounded by swamps, Lake Jipe and Mzima Springs has aided in an increased population of the big five and other animals such as hippos, Maasai giraffes, bush baby, lesser Kudu and hyenas.

Kenya’s highest population of African elephants is at Tsavo West National Park which is also home to Maasai lions christened the “man-eaters”. Today, the park boasts of maneless lions traversing the expansive area protecting its territory and hunting down its prey. 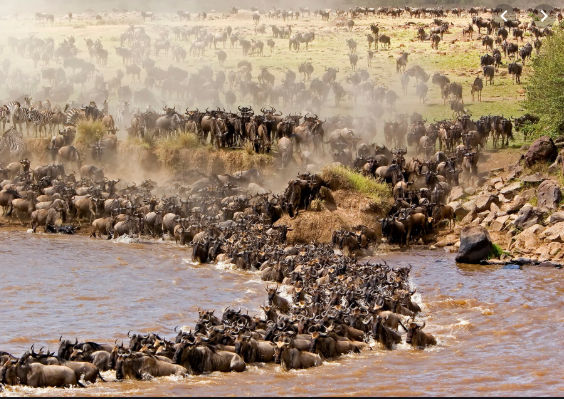 Kenya’s Maasai Mara is the unrivalled travel destination. Whether you are a domestic or foreign tourist; it sums up your adventure in the wild.

From mid-June to around late November, it is estimated that 1.5 million wildebeest cross the crocodile-infested Mara River to Serengeti in Tanzania. Most of the movement takes place in Tanzania which covers the Serengeti National Park, Ngorongoro Conservation Area, Loliondo Game Controlled Area and Grumeti Reserve. In Kenya, the migration stretches to the Maasai Mara Game Reserve, bordering Serengeti National Park in the north. 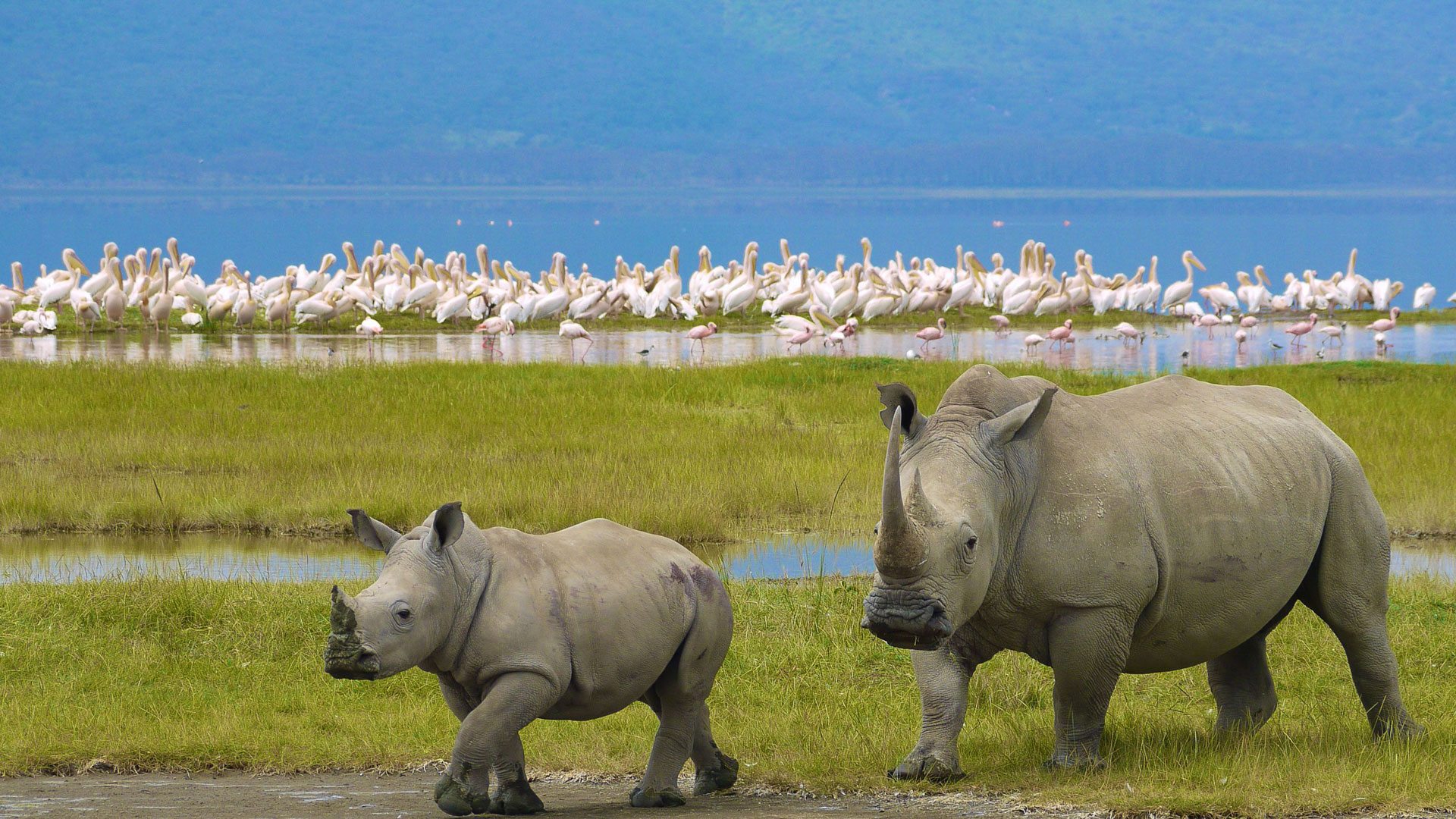 Lake Nakuru National Park is a haven for wildlife and birds in Kenya. It is an all-year park worth every minute of your visit. The park, surrounded by lush vegetation on the floor of the Rift Valley has one of the most enviable ecological diversity with a lake, escarpment, a park, waterfall and breathtaking landscape.

The park is symbolic with pink flamingos among other species including pelicans, cormorants, kingfishers, ostriches, storks as well as herons and eagles. 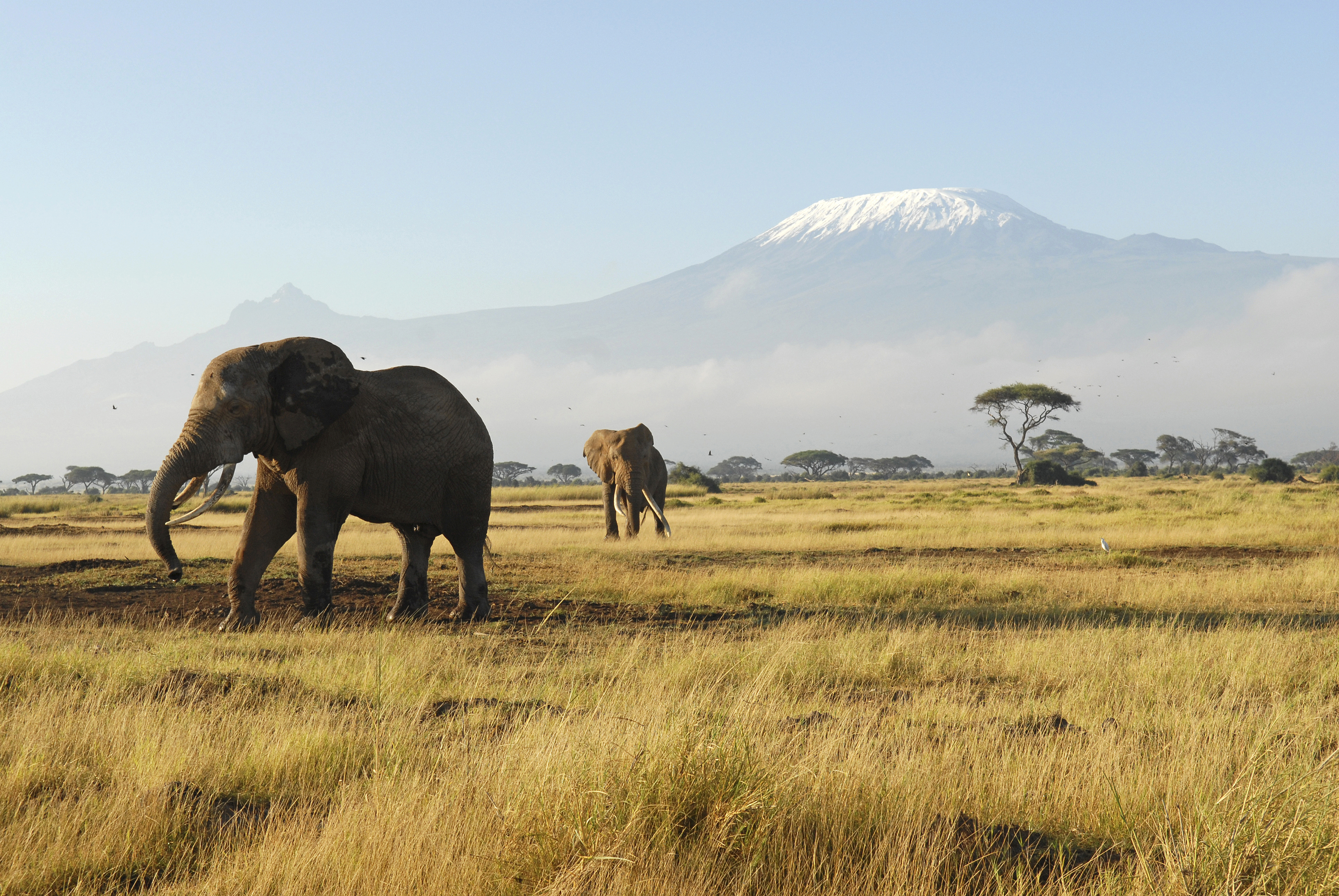 Amboseli National Park in Kenya is famously known for its generosity in housing four of the Big Five; Lions, buffalos, leopards and elephants. Amboseli lies in the foothills of Mt Kilimanjaro along the Kenya-Tanzania border.

The idyllic landscape of Mount Kilimanjaro overlooking the park is exhilarating at dusk and dawn when the snow-capped summit shines brightly from afar, illuminating the park’s vicinity.

Amboseli National Park in the southern part of Kenya has a huge herd of African bush elephants with long tusks. They roam freely in the morning and evening when the heat is suppressed. During the day, they are at the Ol Okenya Swamp feeding.

In one of Kenya’s vast and wonderful wilderness is the 165 square-kilometre long Samburu National Reserve sitting on the banks of the Ewaso Ng’iro in Samburu County.

Samburu is 350km from Kenya’s capital, Nairobi. The arid reserve is home to a relatively huge population of the Big Five. African elephants at Samburu National Reserve are so many that an Elephant Watch Camp stands in the park.

During the dry season between September and October, the vegetation thins out and this is the time the reserve’s colours itself with wildlife estimated to be over 900 at the watering points. Hippos, cheetahs, leopards, buffalos, antelopes and giraffes are a common phenomenon here. 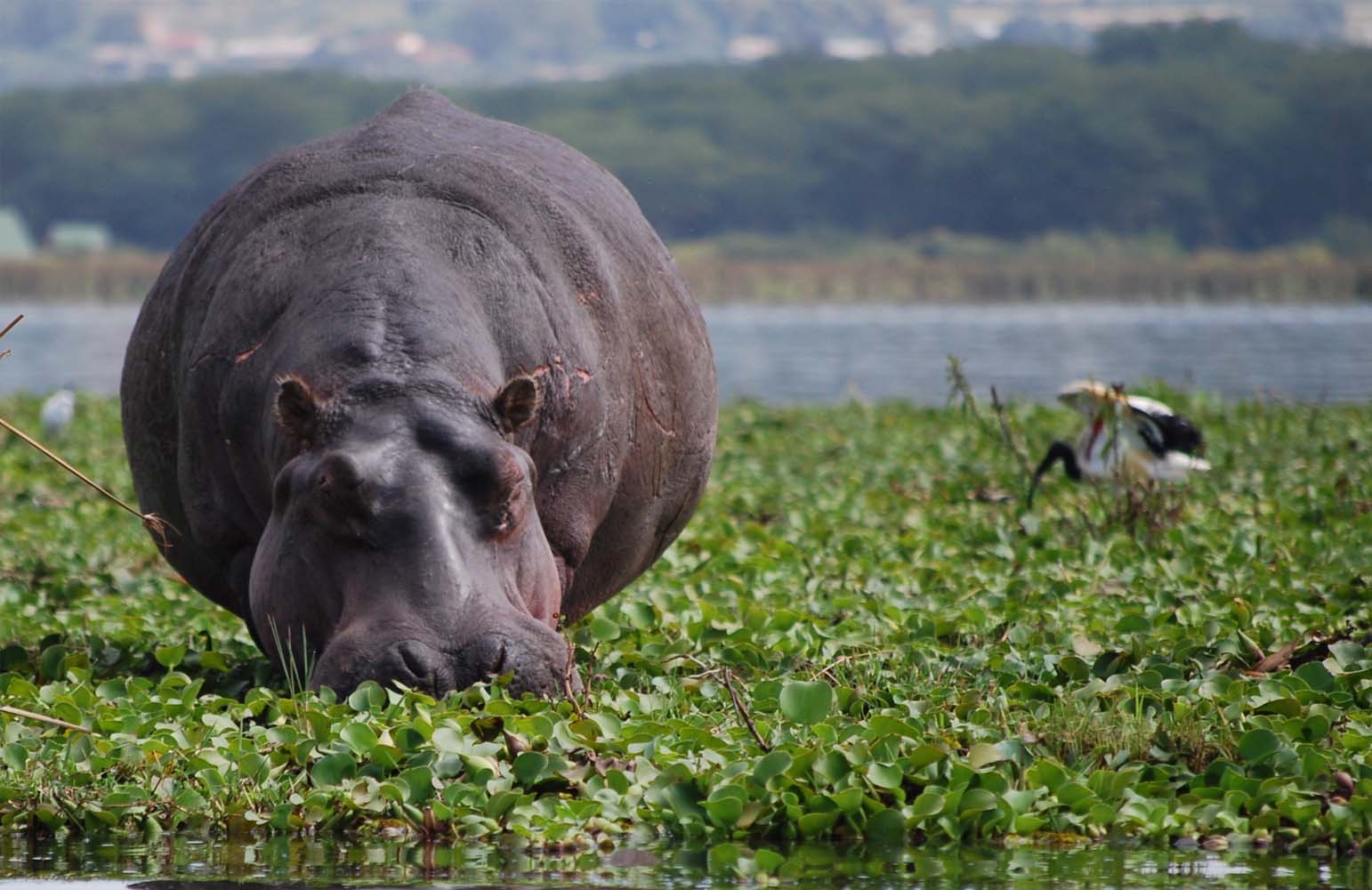 Lake Naivasha is a freshwater lake in Kenya, outside Naivasha town in Nakuru County, and is part of the Great Rift Valley, another must-visit spot in the country. Lake Naivasha covers approximately 140 square kilometres with an average depth of five metres and it has an island, Crescent Island Game Sanctuary, at the middle which is habituated by wildlife; giraffes, buffalos, Colobus monkeys, gazelles and the rare bongo.

Fishing and tourism are the major activities that happen around the lake community. Fish cost ranges from $1 to $5 depending on size while tourism activities include; boat riding, bird watching, camping, game viewing and walking (or bike riding) 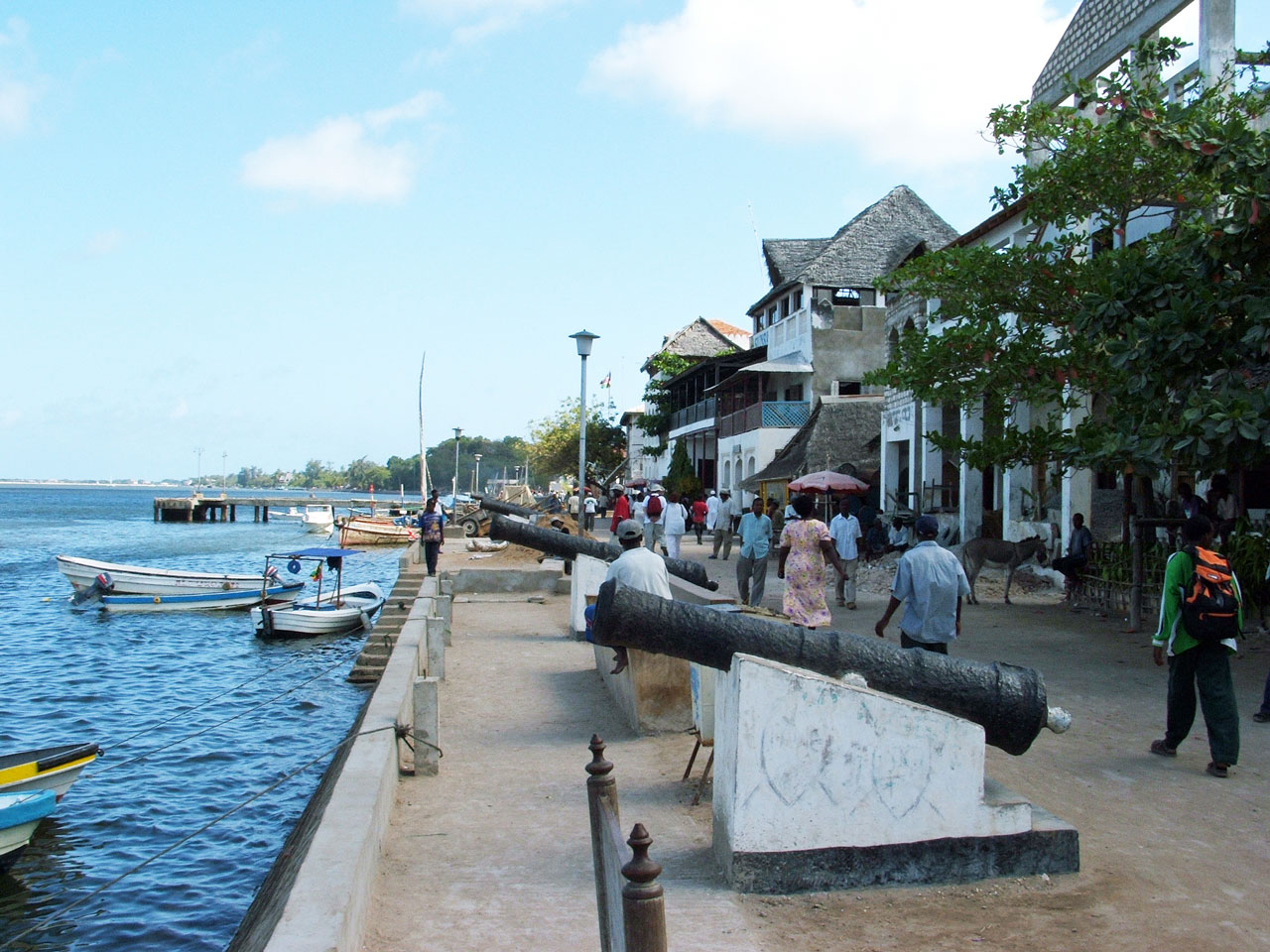 This is the place to experience the Swahili culture. A walk through Old Town in Lamu is simply exciting given that the structures in this historic town are made of coral and mangrove wood.

Lamu’s narrow streets remain unchanged, and in the markets and squares around the fort, life moves at the same pace as it always has. There are no vehicles on this island,  donkeys and dhows remain the dominant form of transport.

For the tourist, Lamu is a hypnotically exotic experience, made even more enjoyable by the relaxed and welcoming attitudes of the locals. Life slows down, and long days are spent strolling along the waterfront, exploring the town or relaxing on the beaches. 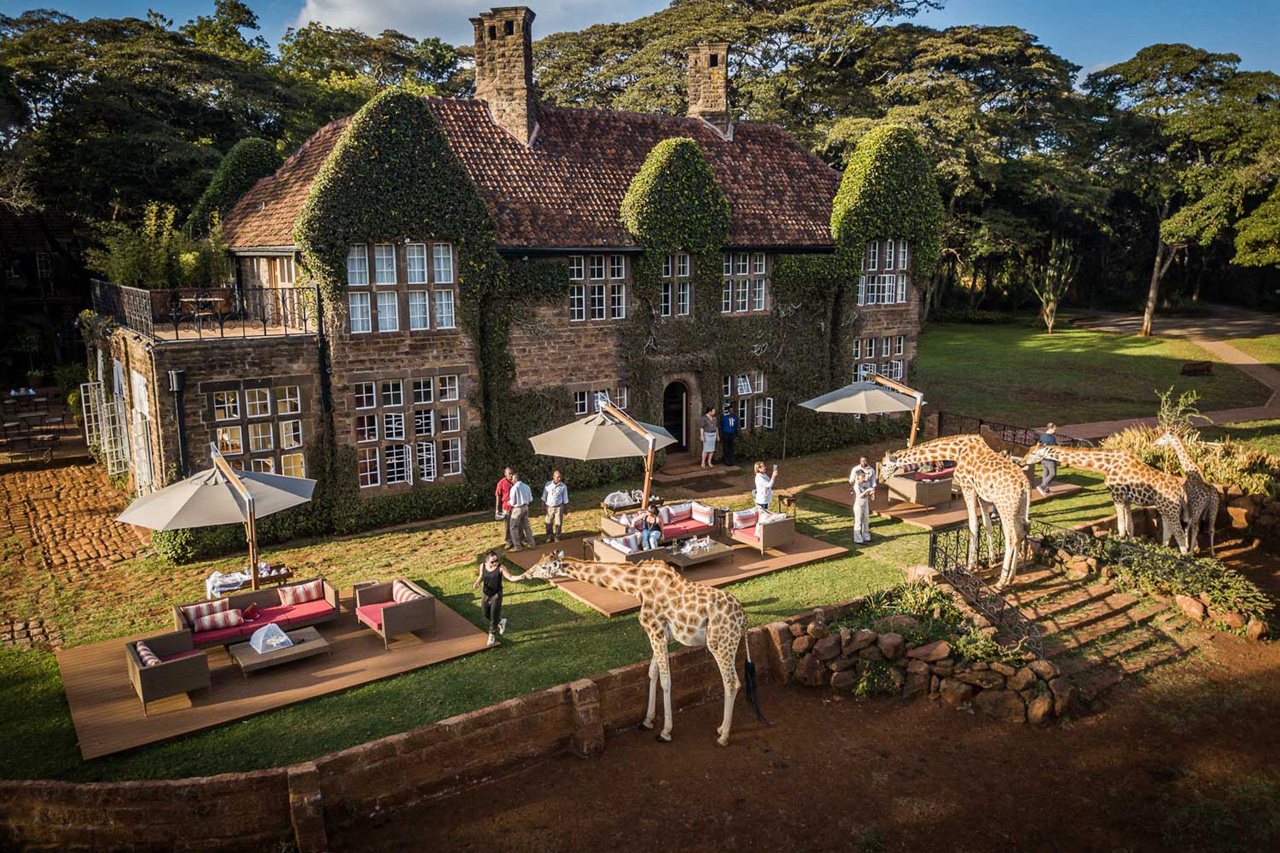 At the heart of Kenya’s capital, Nairobi, lies a sight to behold at the giraffe centre. Here, the towering animals freely mingle with visitors and on several occasions, have breakfast with them.

Giraffe manor is the only and best destinations in East Africa where you can enjoy a close-up view and interaction with tamed giraffes. 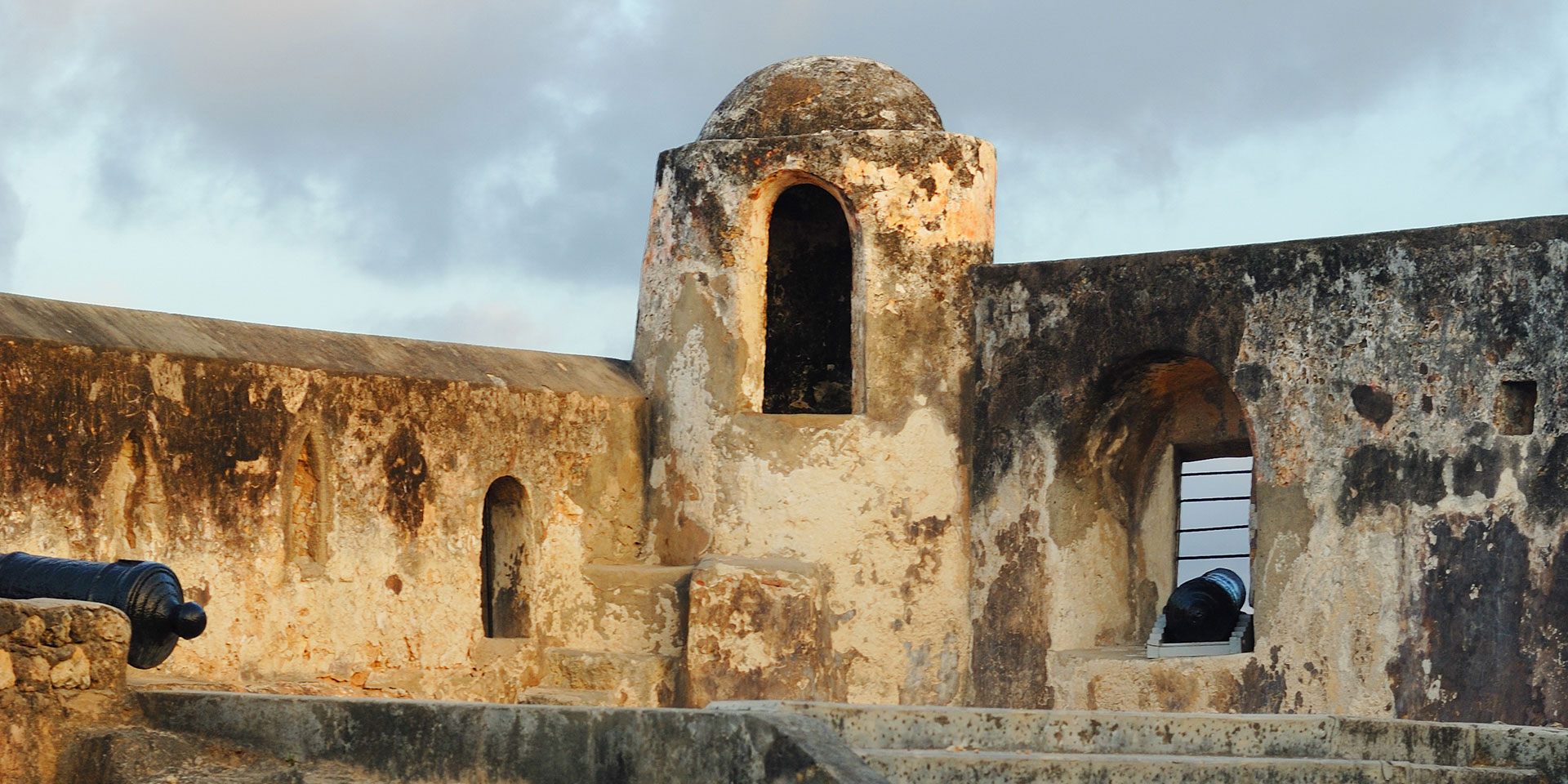 Fort Jesus is perhaps one of the few remaining colonial structures in the country. It was built by the Portuguese between 1593-1596 in Italian design and was used as an armoury for the Portuguese military.

Its compound is presently dotted by people showcasing various culture, exhibitions in ceramics and pottery, neglected colonial buildings such as Omani house with deep Swahili culture.

Fort Jesus became a national park in 1958, and in 2011 it became a UNESCO World Heritage Site, marked as one of the most brilliant structures from the 16th century. 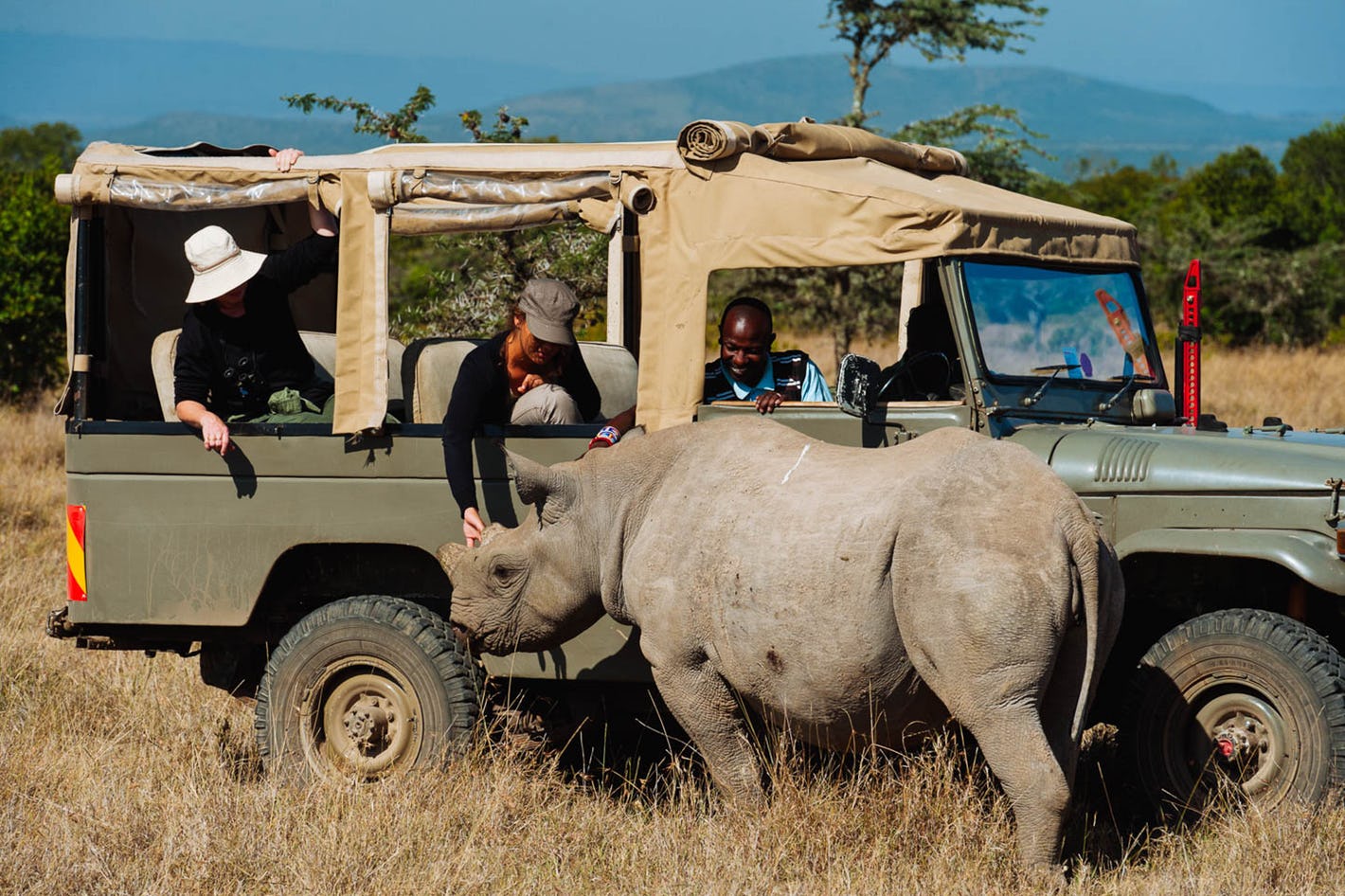 It is the heart of wildlife in Laikipia. Ol Pejeta has been home to the Northern White Rhino and other wildlife such as elephants, zebras, antelopes, gazelles and giraffes.

Today, Ol Pejeta is the largest black rhino sanctuary in East Africa, and home to two of the world’s last remaining northern white rhino. It is the only place in Kenya to see chimpanzees in a sanctuary established to rehabilitate animals rescued from the black market. It has some of the highest predator densities in Kenya and still manages a very successful livestock programme.

Where to visit in Kenya during Christmas