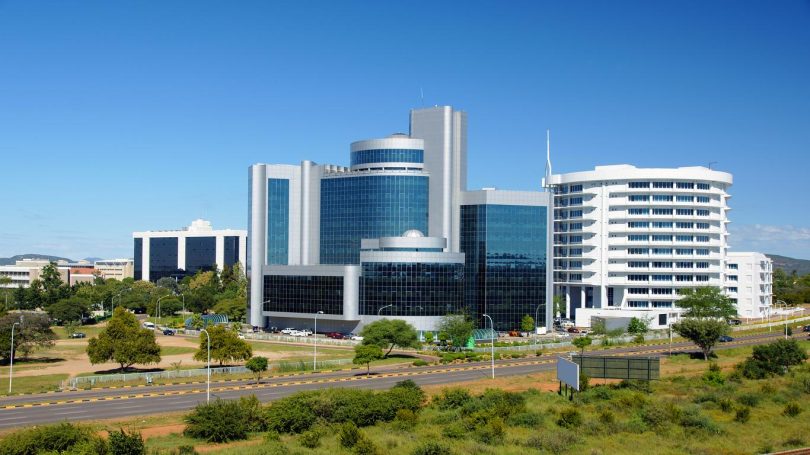 There is a lot of thrill in an African visit, be it the first or second time. While it has a lot to do with wildlife spectacles, breathtaking sceneries, and top-notch accommodation, the top 10 cleanest cities in Africa are major tourist puller.

Rationally, you will barely visit a place where garbage and all sorts of dirt are a phenomenon. A clean environment projects an allure of comfort and responsibility. You actually feel safe in it, and nothing matters more than a visitor’s ultimate sense of safety.

With this in mind, African governments are keen on keeping their cities immaculately clean, not just for tourists but for their people too. Therefore, you should add these top 10 cleanest cities in Africa. 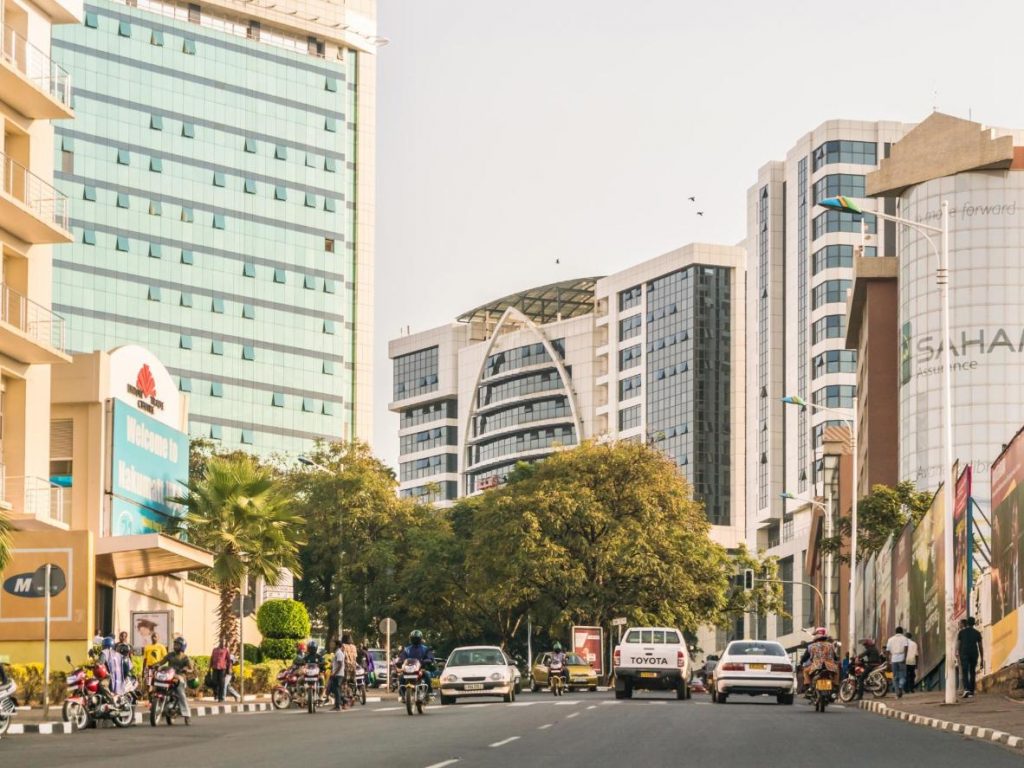 Kigali, the capital of Rwanda, is the cleanest city in Africa. The city is clean because of the contribution of the government and the citizens.

The government has a huge budgetary allocation to ensure the city’s cleaning is done effectively. Major cleaning companies in this East African city operate for 24 hours. Most expensive hotels in South Africa – One & Only (Cape Town)Photo/trivago.com

Cape Town is among the top 10 cleanest cities in Africa. It is one of the most scenic towns you will ever be in Africa. Cape Town has an impeccable solid waste management system.

Besides, the city has maintained its cleanliness over the years due to efforts from the government and the citizens.

Tunis is the capital city of Tunisia. It is the largest city in Tunisia and the cleanest in North Africa. The city council mainly maintains the cleanliness in the capital. There are community simulation programs for the use of electric vehicles and bicycles which minimise greenhouse emissions here.

Port Louis is the largest capital city in Mauritius and also one of the top 10 cleanest cities in Africa. Breathtaking waterfalls dot the capital 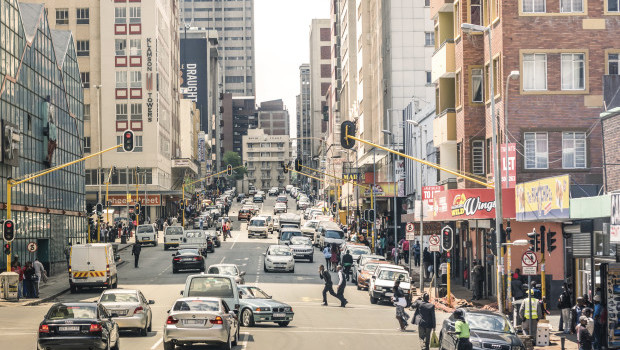 Johannesburg, the largest city in South Africa, ranks among the cleanest cites in the continent. The mayor of Johannesburg leads numerous public cleaning activities in an effort to drive awareness among the people.

The city has a masterly recycling program, which contributes to its cleanliness. 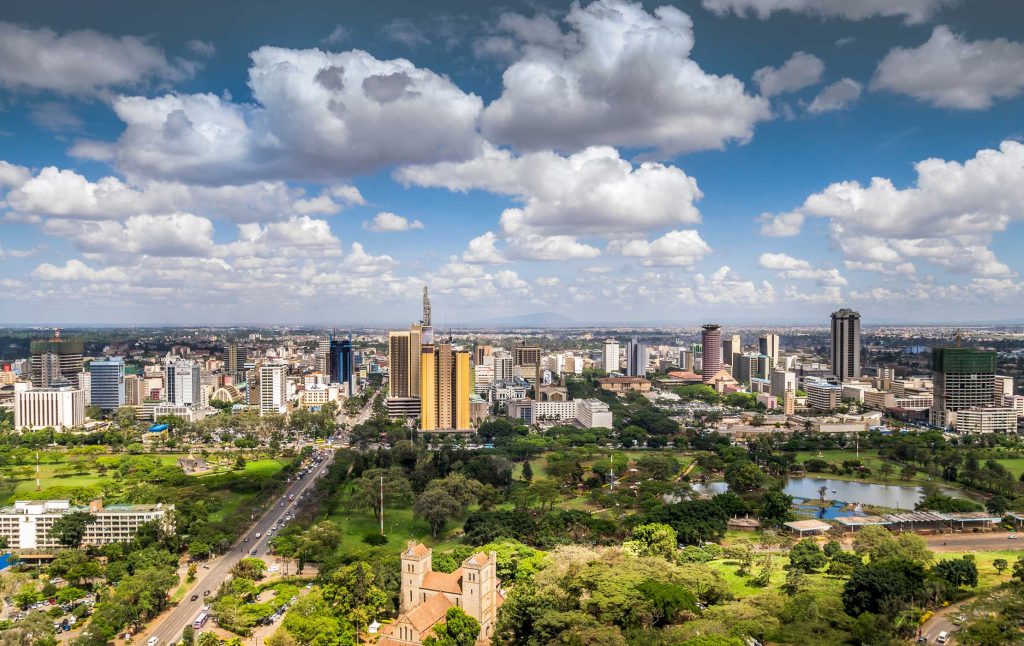 Nairobi is the capital city of Kenya. It is ranked as the greenest city in Africa and among the top 10 cleanest cities in Africa. Most of the people in Nairobi play a role in ensuring that the city is clean. Recycling and composting waste are some of the sound solid waste management practices they undertake.

Kumasi is located in the Ashanti region of Ghana. The city has several social cleaning organisations, ensuring it keeps its prestige as a clean city.

Moreover, the status quo challenge between Accra and Kumasi makes the latter work extra hard to gain a foothold.

Gaborone is one of the most peaceful and cleanest cities in Africa. There is real work done in Gaborone regarding garbage disposal.

The municipal council ensures the city all garbage is collected in good time. There is also a recycling plant which handles waste loads.

Dar es Salaam is the largest and cleanest city in Tanzania. The government plays a key role in ensuring the city’s environmental conditions are in order. Organizations like water.org help in the sanitation of the city.

Windhoek, Namibia’s capital city, is among the cleanest cities in its region. The city is very innovative in seeking ways of maintaining its cleanliness.

Which Country is the Cleanest in Africa in 2022?

Rwanda is the cleanest country in Africa. The East African country has been on top of the list for several years.

Research done by Yale University based on the Environmental Performance Index revealed that Rwanda was the leading African country with an EPI score of 46.7%.

What is the Nicest City in Africa?

Cape Town is considered one of the most beautiful cities in the world. The South African city has a mix of natural beauty and a pleasant atmosphere which excites the visitors.

Which Country is the Neatest in Africa?

Rwanda is the neatest country in Africa due to its ambitious environmental goal of increasing forest cover to 30% of the total land area.

The government has hugely invested in tree planting and reforestation.