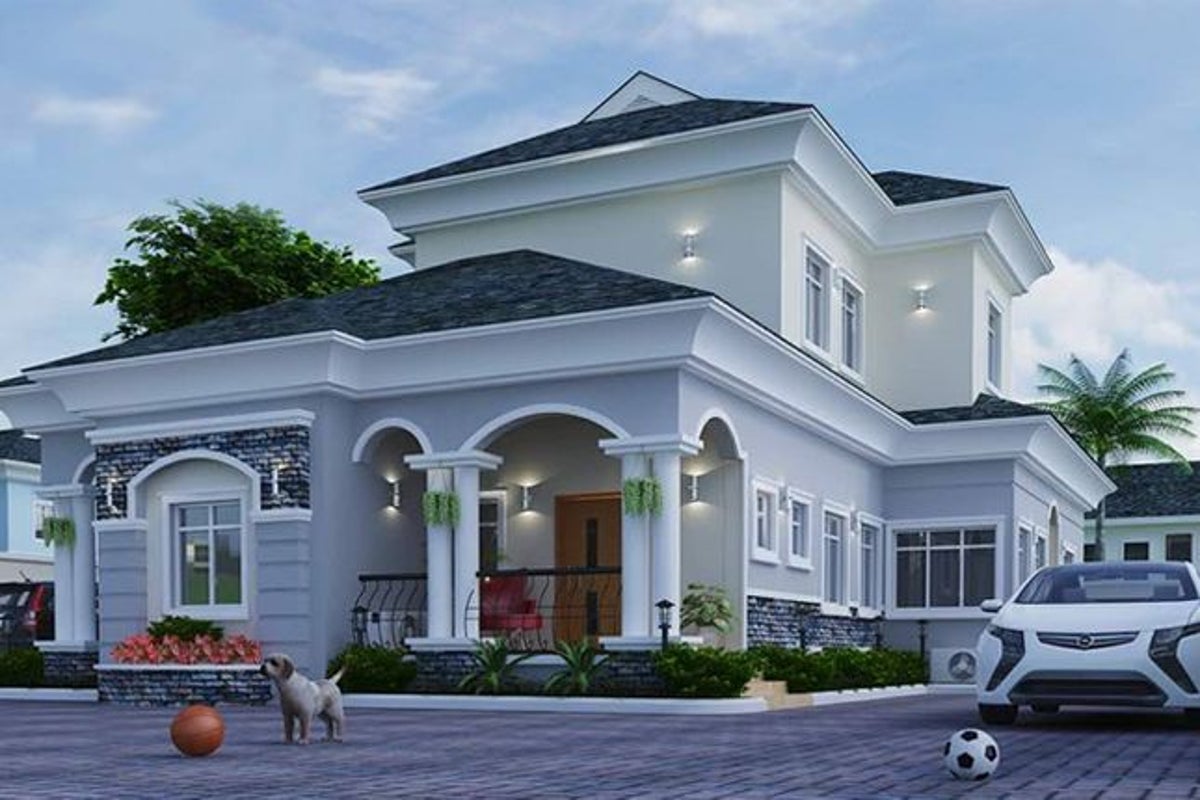 Banana Island in Ikoyi, Nigeria is a phenomenally known for its beautiful architecture courtesy of well-oiled pockets who rule this region.

Its charm has since spread to other parts of the country and the big names in the business circles, political scene and entertainment industry strive to leave a mark of opulence with the most expensive houses in the world.

Thanks to the vibrant entrepreneurship in Nigeria, some of the richest people in the African continent call it home.

Here are Nigeria’s wealthiest people with multi-million dollar houses across the country. 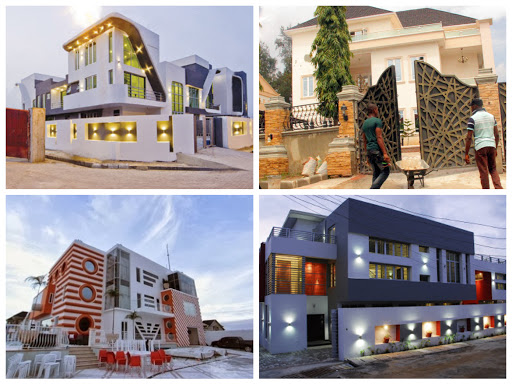 Folorunsho Alakija is ranked by Forbes as the richest women in Nigeria with a net worth of $2.1billion. The fort-like house located in Ikoyi, Lagos is the most expensive house owned by a woman in Nigeria valued at a whopping $700 million. Realtors say it is the most expensive in Africa and takes the fourth position in the world. It was constructed by a German architect, Julius Berge. It has no windows; uses light wells and is bulletproof.

Aliko Dangote is a billionaire and one of the richest men in the world. So one can only imagine how powerful his mansion would be. Aliko Dangote’s mansion in Federal Capital Territory is worth $14 million. In the living room of his mansion is where he hosts the majority of his business partners and government representatives.

This is a luxurious, cosy and bright place that anyone would want to relax in. Stucco moulding, gilded elements, candlesticks, and chandeliers make it one of the best rooms in the house. The interior decor is fascinating! He has over the last 12 years hosted renowned personalities in the world like Bill Gates and former Nigerian President Goodluck Jonathan.

The former Nigerian music duo, Paul Okoye and Peter Okoye, have a house on Banana Island in Lagos, Nigeria, worth $4.2 million. Banana Island is one of Nigeria’s most affluent neighbourhoods that boasts of unrivalled grandeur and effortless opulence. You have to be insanely rich to rent or buy an apartment in this neighbourhood.

P-Square’s mansion is on 3 floors consisting of 6 en-suite bedrooms. It also has a master suite with walk-in closets/dressing rooms as well as a massive bathroom suite. The house has two huge living rooms, a cinema room, a gym, a laundry room and a fully fitted kitchen. The house also has a large pantry, a swimming pool and a music studio.

They live together with their wives and children.

Mike Adenuga is a famous businessman in the oil, gas and telecommunications sector. His house is estimated to cost $23 million. The mansion, which is built on Banana Island occupying three hectares, is painted with windows and doors painted brown.

Adenuga’s estate includes nine stunning duplexes. Eight apartments are used for visitors and family members. At the same time, the famous businessman holds only one house as his residence and home office.

Known for his huge appetite for the fine things in life, Senator Dino Melaye lives in a $4.2 million house in Abuja. High-end luxurious cars dot the mansion.

The residence is located at 11 Sangha Street, off Mississippi Street, in the Maitama upscale neighbourhood of the city and it boasts leafy trees, ornate Roman-style columns, and decadent chandeliers hanging from its high ceilings. The mansion also has an indoor swimming pool.

She is arguably Nigeria’s richest blogger. The former model turned blogger owns a mansion worth $1.6 million in Banana Island, Lagos. The mansion is huge and includes 11 rooms inside it and a basketball court on the outside. In addition to all this, there’s a home gym and an incredible kitchen space. It mansion is a media and cinema room.

E-Money is otherwise known by his birth name as Emeka Okonwko is a young Nigerian millionaire whose house is worth  $682,000. E-Money mansion contains a lot of luxurious objects. For instance, it has some tables and chairs which are made of gold, as well as enormous beds and pricey electronic items. Emeka has a private gym in his house, where he often exercises.

The house follows Middle-Eastern themes, which Emeka is clearly a fan of. E-Money is extremely proud of his house, and he often posts pictures of his family on social media, where they are hanging out in the luxurious mansion and performing various family activities.