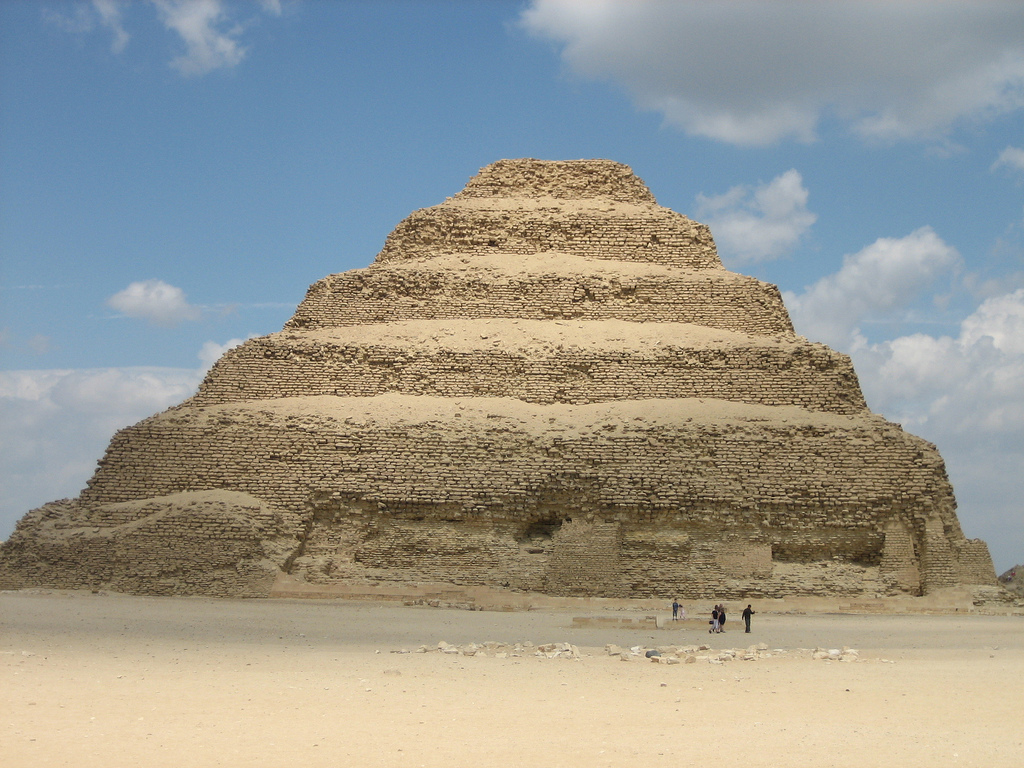 Egypt’s oldest pyramid, the Step Pyramid (Pyramid of Djoser) will open its doors for the public in 2020.

Step Pyramid’s restoration started more than a decade ago. Renovation works led by a team of British engineers started in 2006 before grinding to a halt in 2011 and resuming in 2013. Towards the first quarter of 2020, it is set to be opened to the public according to the Secretary-General of the Supreme Council of Antiquities in Egypt, Mostafa Waziri.

Pyramid of Djoser in  Saqqara necropolis in the city of Memphis traces back to the 27th century BC and was built by the first king of the Third Dynasty of Egypt as a way to fulfil his urge for building and a burial site for Pharaoh Djoser. He was the first king to use stone in his construction works which ranged from monuments and temples in his 38 years of rule.

The Pyramid of Djoser, however, was formed by mastaba tombs systematically arranged which eventually formed a pyramid. It has a huge courtyard flanked by ceremonial structures and Egyptian decoration.

Standing at 205 ft (62.5m), the 6-tier and 4-sided structure with a base measuring 109m by 121m are polished with white limestone making it one of the earliest structures to be developed with large cut stones. Just as its name suggests “the Step Pyramid”, it was built in six stages which eventually adopted the 6-tier and 4-sided rectangular structure design.

7 beautiful places to shop in Egypt