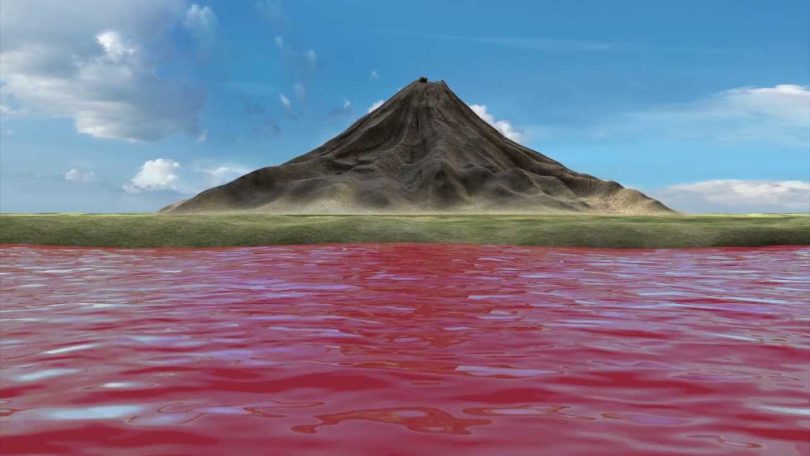 You have heard of the fame accompanying the African continent on matters to do with wildlife, adventure and tourism. But did you know that there are dangerous tourist attractions in Africa– with a bittersweet feeling per se.

Here is the thing. In as much as these places are dangerous, they are scenic and draw tourists in folds. However, it is worthwhile knowing what kind of danger you put yourself in the minutes you decide to visit them.

They are several but always leave you in awe with their beauty laced with some form of danger for human beings. Here they are. 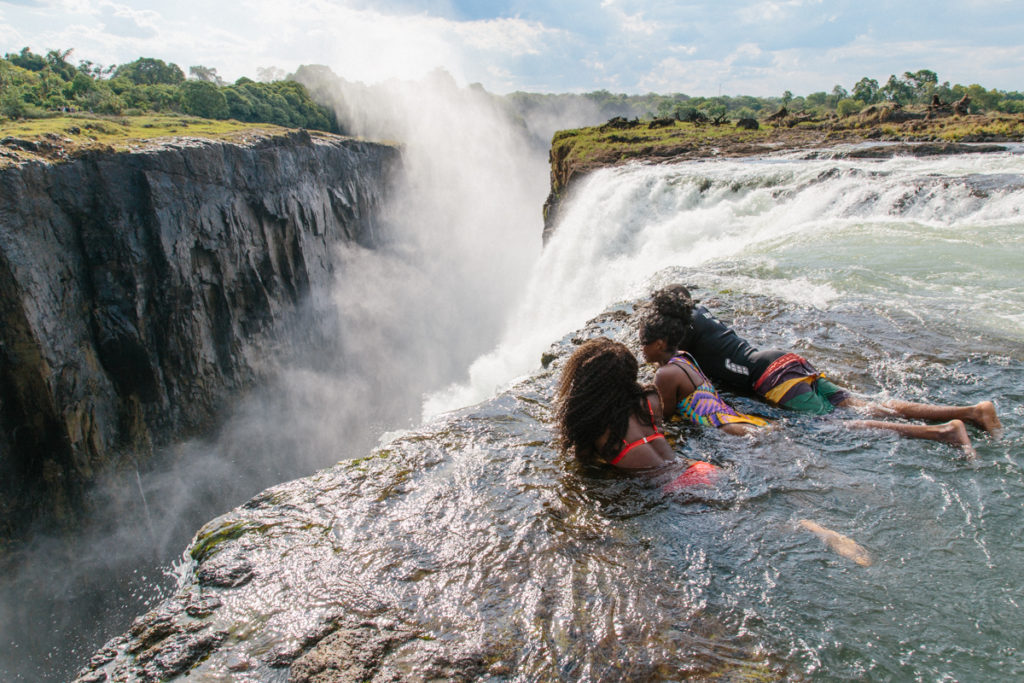 The Devils Pool is a section above Victoria Falls is definitely among the dangerous tourist attractions in Africa. The pool has a waterfall with a natural rock ledge literally on the Victoria Falls’ edge.

This ledge creates a barrier of sorts that allows water to form a pool of slow-moving water a few centimetres deep. Because of this barrier, you can safely jump into the water without getting swept over the edge of Victoria Falls. Once you make your way into the Devils Pool, you can lay on the rock ledge and look out over Victoria Falls under the watchful eye of experienced tour guides. This sets the scene for an incredible experience where you can take selfies, and you will be talking about it forever. 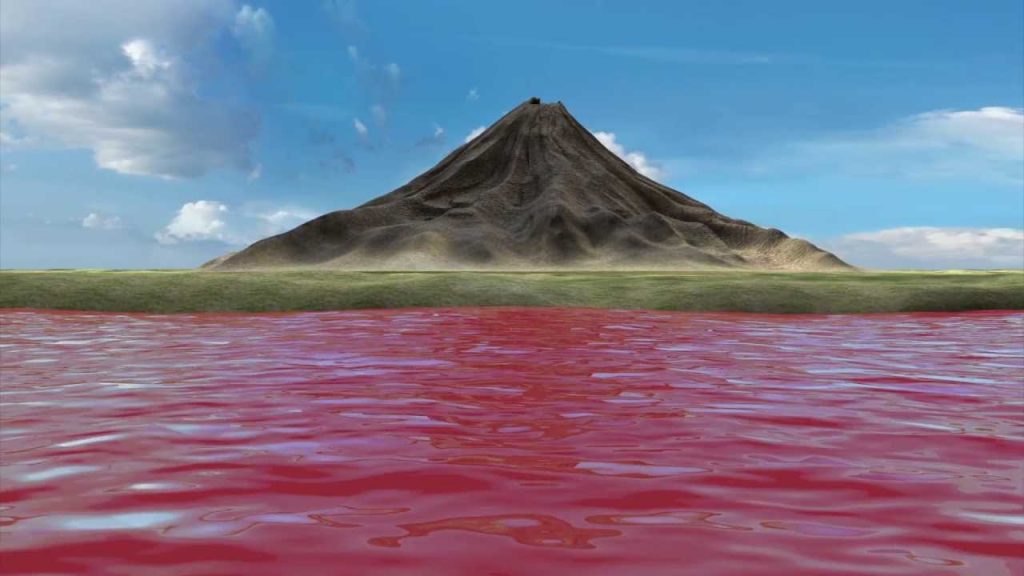 Visitors to Tanzania’s Lake Natron are often taken aback by the lake’s striking pink hue. Because of the flamingos, this salt and soda lake attracts a large number of visitors each year. It’s not all roses for Lake Natron, which has an ammonia-like pH of 10.5 despite its unusually high alkaline content.

Lake Natron, in a nutshell, will cause the skin to peel off for most animals and humans. This places it among dangerous tourist attractions in Africa.

Temperatures around the lake can exceed 60 degrees Celsius in addition to the skin-burning issue (140 Fahrenheit). The flamingos are the only creatures capable of surviving in this area. Because the lake’s waters contain both hydrogen and sulfide, most animals that enter its waters die. Humans are included in this category, as well! 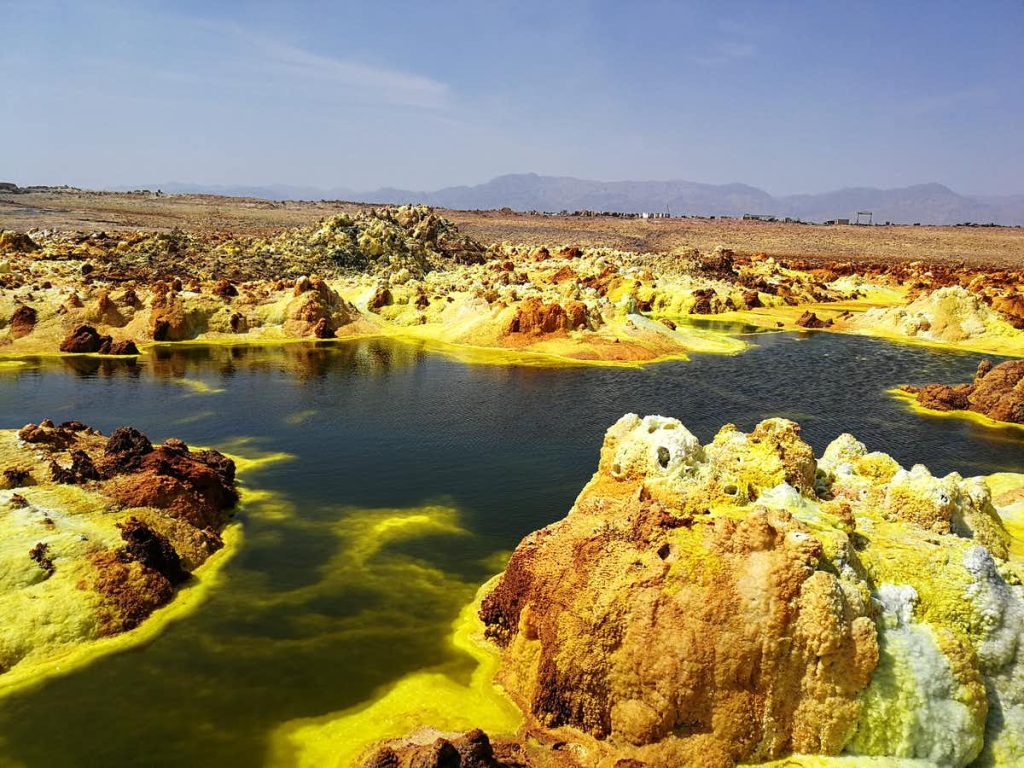 The Danakil Desert doesn’t fall short of dangerous tourist attractions in Africa. Stretching from North-eastern Ethiopia to southern Eritrea; it is one of the most perilous places on earth.

This salt wasteland should be avoided at all costs, but that doesn’t seem to be the case.

Tourists flock to the area, risking their lives in the process, to feel the sweltering heat. A lack of oxygen, 120-degree temperatures, and active volcanoes are all things you may expect if you chose to travel to ‘Hell on Earth.’ 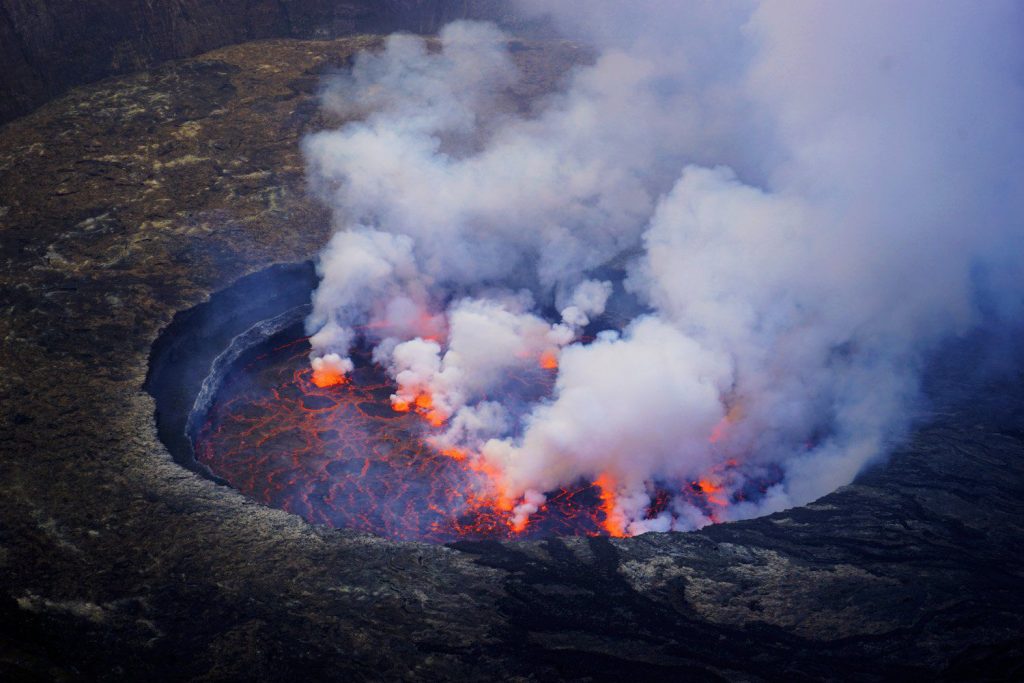 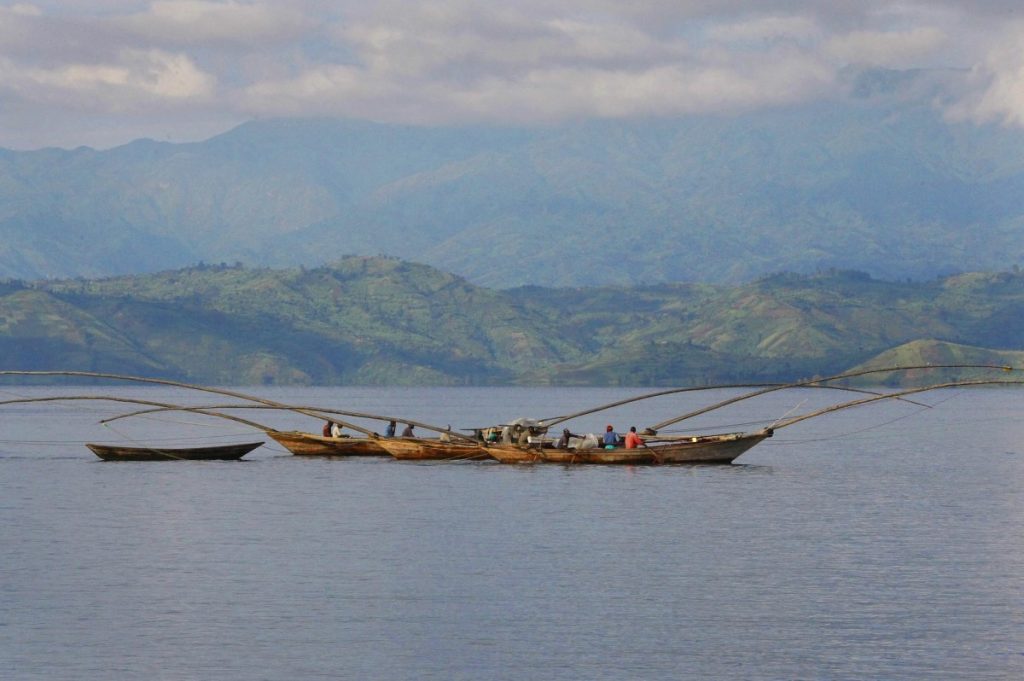 Located in central Africa, Lake Kivu is a major waterway. In contrast, stories of swimmers being eaten whole and dead fish magically reappearing on the surface paint a picture of what lurks beneath the surface.

Methane gas trapped at Lake Kivu’s depths has piqued the interest of scientists across a wide range of disciplines. Everyone and everything in the area would be in grave danger if the gas were to be discharged at any point in the future.

If you value your life, you should stay away from Lake Kivu by virtue of being among dangerous tourist attractions in Africa.

What Parts of Africa are Not Safe to Visit?

According to the Travel Risk Map, Libya, Somalia, South Sudan and the Central African Republic make up dangerous places to visit in Africa.

The experts deduce their findings based on three factors; road safety, security and medical facilities. The list is populated by International SOS, map ranks countries countries’ and global risk experts.

Is Anywhere in Africa Safe to Visit?

Although there are dangerous places to visit in Africa, there are still a dozen other places safe spots to have fun. In addition, the danger is relative. In terms of tourism in the continent, there are several places that are perilous in nature.