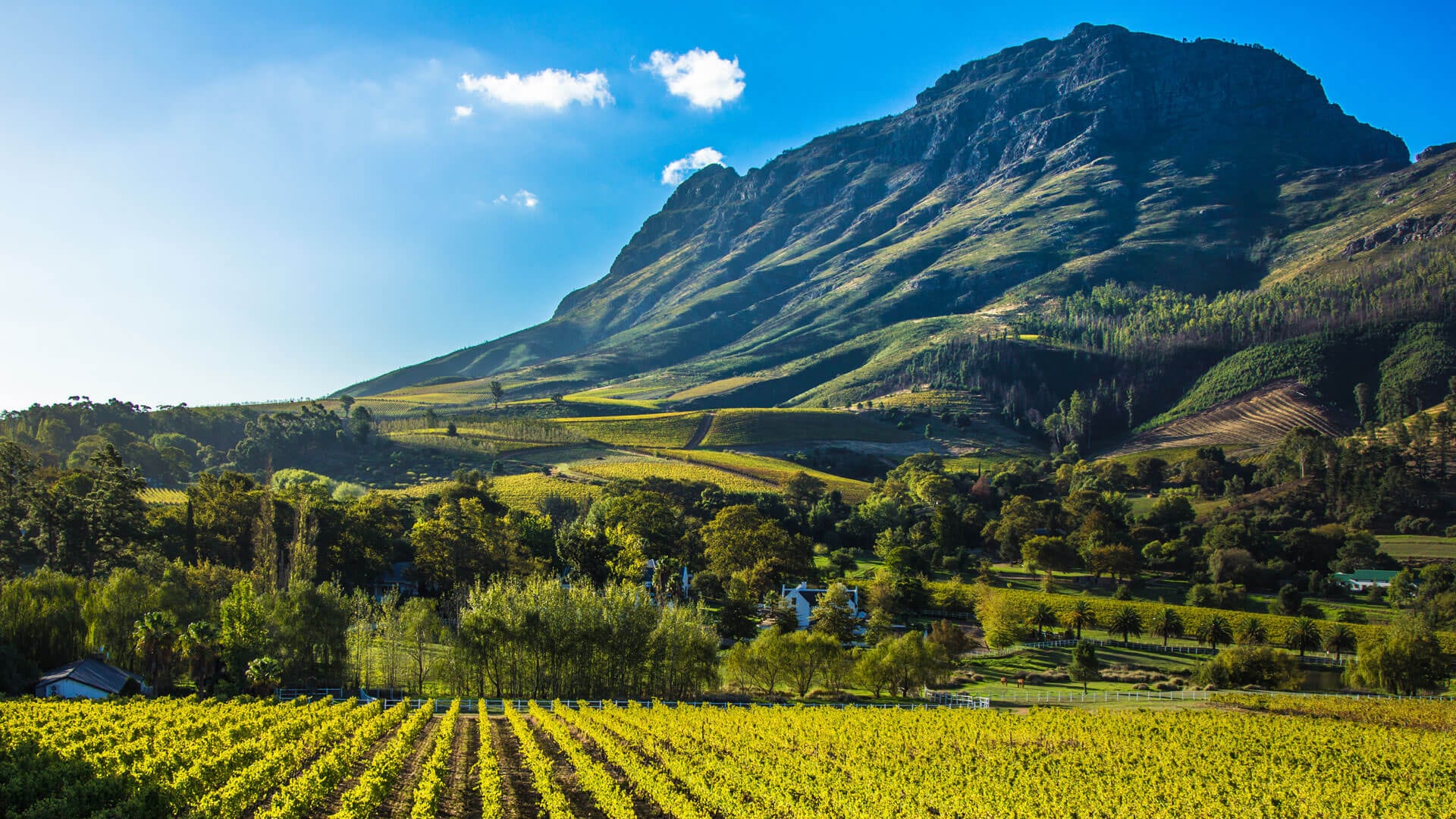 South Africa has taken a step towards bettering the country’s tourism industry with the establishment of the Tourism Equity Fund for the sector.

The fund is aimed at handling the dynamics of the industry such as diversity, equity and inclusion affecting the European and US tourism markets. The sector has been affected greatly by racial-backed demos pushing for inclusivity and equity.

The $82 million Tourism Equity Fund backed by the South African government will provide financial muscle to fund tourism projects in the hospitality industry for 51 per cent of the black-owned tour and travel entities in South Africa.

The Tourism Equity Funds has been established through grants, concessional loans and debt combination under South Africa’s Department of Tourism in partnership with Small Enterprise Finance Agency (SEFA), a private entity.

It is the first of its kind in African and a pioneer in the globe. The intent of the fund is to standardize operations in the sector which is dominated by white-owned proprietors. it will offer a financial boost to people of colour who wish to get into the sector.

“Everyone expected a big relief package but they didn’t expect this type of package,” he was quoted by Africa Prime.

South Africa anticipates a paradigm shift in the tourism sector with the launch of the Tourism Equity Fund.

South Africa tourism minister Mmamoloko Kubayi-Ngubane noted that “The launch of the fund is a critical milestone in the tourism sector in responding to lack of transformation that has been an albatross around the sector’s neck since the dawn of democracy.”

One of the major things that the fund will address is bolstering black-owned tourism businesses affected by the Covid-19 pandemic. This will broaden the exposure of tourism entities for everyone in South Africa, colour, age and social status notwithstanding.

The Tourism Equity Fund could be a powerful model to bring sanity and equity in South Africa’s tourism sector. If successfully implemented, it could be used a prototype by other African countries to establish a similar fund premised on diversity and inclusion.

South Africa enjoys the status of a top tourist destination in Africa. Blessed with numerous tourist sceneries, it has maintained the lead as a favourite destination for tourists from the US, UK and Europe.

Scores of entrepreneurs in the tourism and hospitality sector have lodged their applications to qualify for the funds.

However, the downside of it all is that some forces have already dissented to the new Tourism Equity Fund terming it a “racist fund”.

The Afrikaner Trade Union Solidarity with a membership of 200,000 together with AfriForum have filed a lawsuit against the Ministry of Tourism citing that the fund is racist in nature.

The organizations argue that the formation of the equity fund is misplaced and that the money should be channelled towards saving thousands of lives drowning in poverty.

South Africa’s tourism sector accounts for 10% of the total employment but has been hard hit by the Covid-19 pandemic that struck in March last year. At least 92% of tourism entities recorded a sharp decline in revenue of more than 50 percent.

In 2020, the government’s Covid-19 relief fund only cushioned a few businesses and emphasis was laid for all black South African-owned businesses. At least they afforded to pay salaries for their staff.

Different tourism entities cited that with the amount of revenue generated by South Africa’s tourism sector, they would have expected more relief funds from the government based on the income from the last two decades.