Camping Safaris in Tanzania is a land of endless opportunity for the intrepid adventurer. From the snow-capped peaks of Mount Kilimanjaro to the vast plains of the Serengeti, there is so much to explore in this East African country. And what better way to do it than on a 6-day camping safari?

The must-see places on a Tanzania safari are the Serengeti, Ngorongoro Crater, Lake Manyara and Tarangire National Park. A 6-day safari in Tanzania is the perfect time to enjoy three national parks fully. You’ll have plenty of time for game drives and good chances to spot all of Tanzania’s Big Five, including lions, leopards, rhinos, elephants and buffalo.

How Much Should a Tanzania Safari Cost?

An average Tanzania safari costs between $350 to $400 per person per day, while a high-end luxury safari ranges from $600 to about $1000 per person per day. This includes all camping equipment, 4×4 vehicle with a pop-up roof for game viewing, an experienced driver/guide, national park fees and 3 meals per day.

What is the Best Time of Year to Go on Safari in Tanzania?

The best time to go on a Tanzania safari is between late June and early September when the Great Migration is in the Serengeti. However, Tanzania is a year-round safari destination, as there is something to see and do throughout the year. The climate varies from hot and humid along the coast to cooler temperatures inland. The long rains fall between late March and early May, while the short rains usually occur between November and mid-December.

During this 6-day camping safari in Tanzania, you will visit the famous national parks in Tanzania and Kenya and focus on the big migration. You will start in the Serengeti and end in the Masai Mara, following the animals on their journey. This safari is designed for those who want to explore East Africa more leisurely.

You’ll visit some of northern Tanzania’s most popular destinations, like the Tarangire and Lake Manyara National Parks, the Ngorongoro Crater, and the Serengeti plains. Plus, you’ll also get to see Lake Victoria (the largest lake in Africa) and Kenya’s world-famous Masai Mara game reserve. 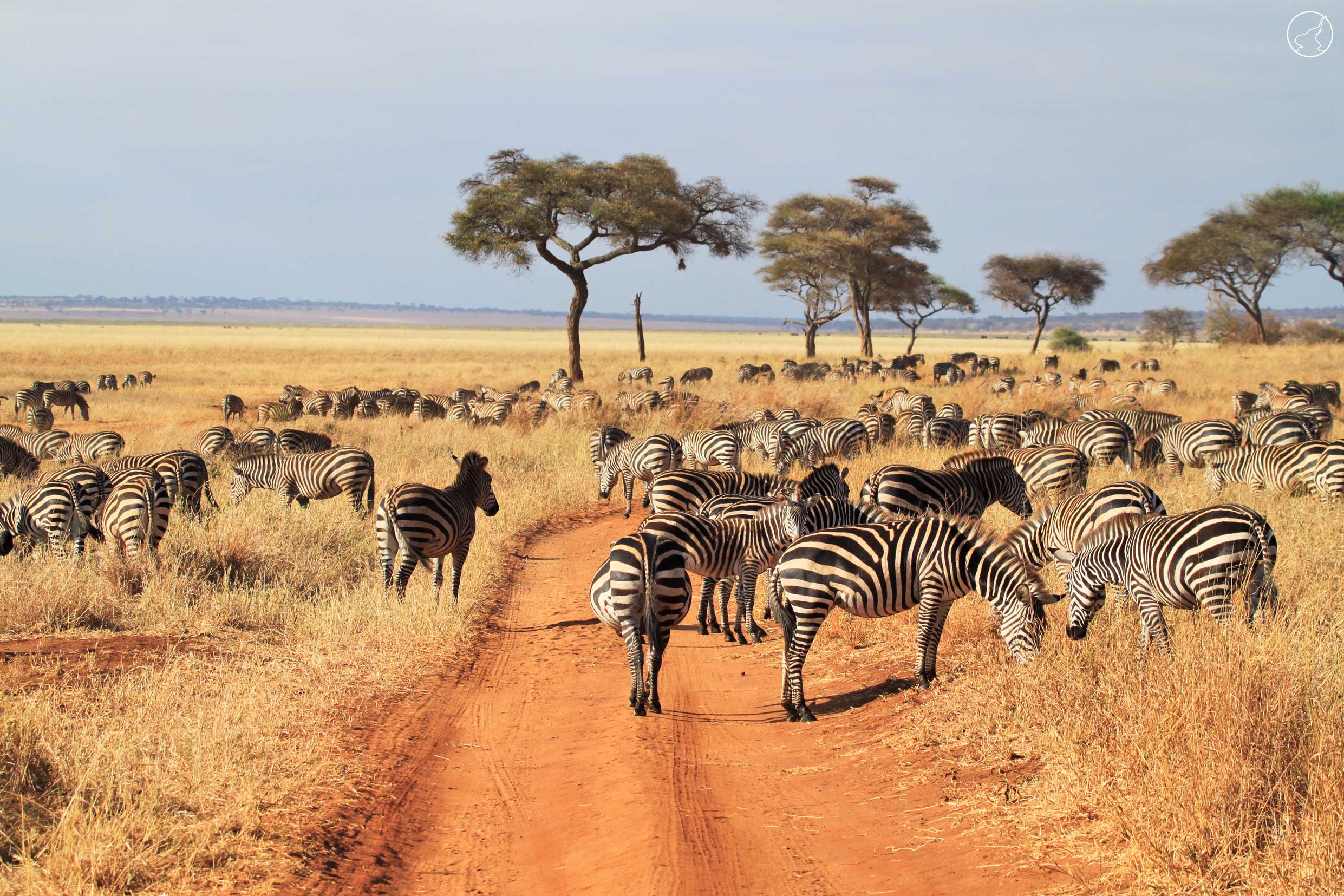 Here you are able to see iconic wildlife up close, such as zebras, wildebeests, giraffes and elephants. When you visit Tarangire during the dry season, many of the animals congregate near the Tarangire River, making it easy to see herds of elephants. 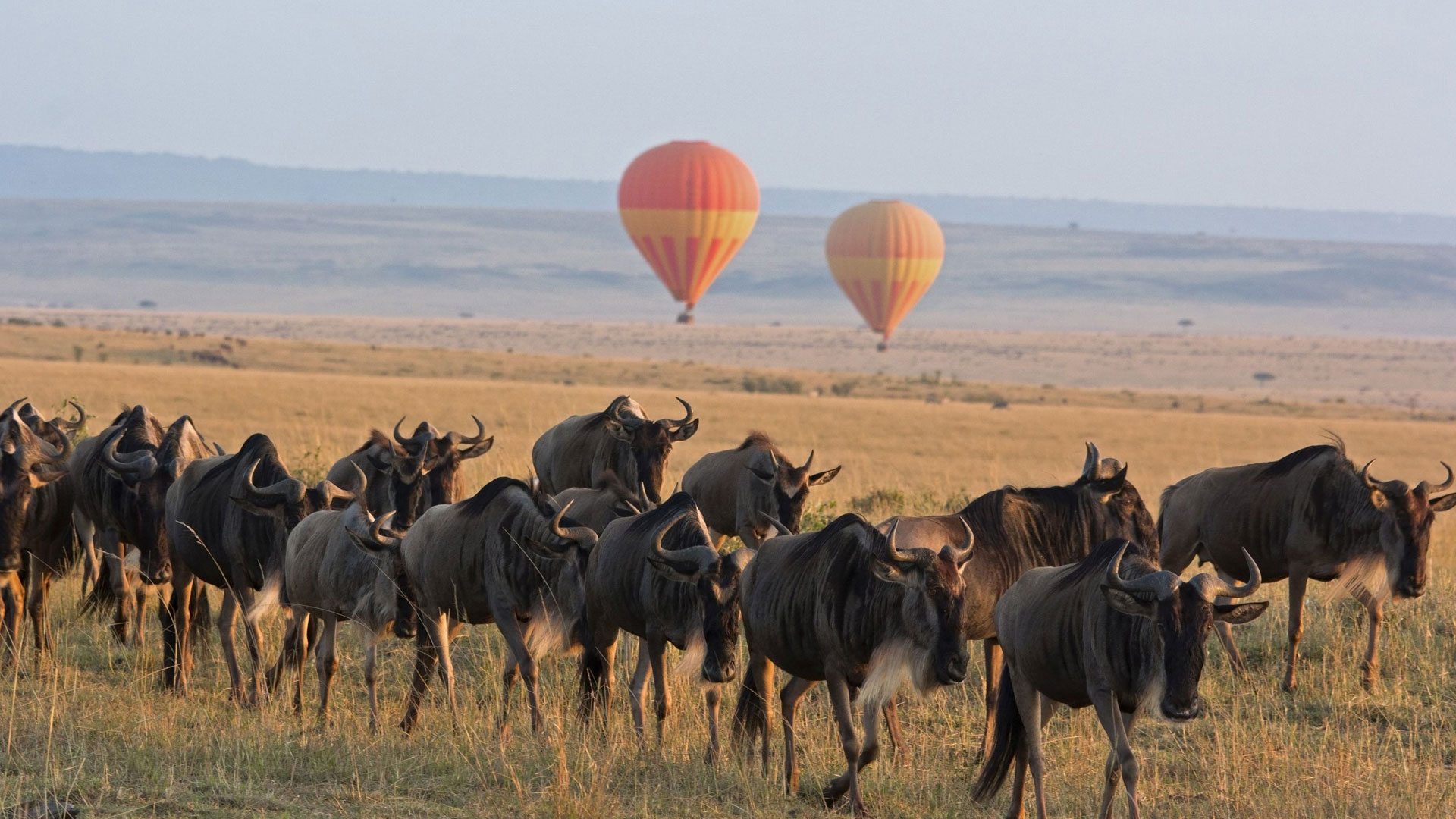 From there, you will go to Serengeti National Park. The Serengeti is one of Tanzania’s most popular national parks and is world-famous for its annual wildebeest migration. The park is also home to a great diversity of other wildlife, including lions, leopards, cheetahs, giraffes, zebras and more.

The park is well known for its large population of predators and for being the home of the Great Migration—a yearly event in which millions of wildebeest migrate across East Africa. Set aside two days on your schedule so you can fully explore all this amazing place has to offer!

After departing from Serengeti, we journey onward to Ngorongoro Crater. If you’re lucky, while the crater lions might put on a show just for you! Ngorongoro Crater is one of the most unique places on earth to go for camping Safaris in Tanzania.

This massive crater is home to an incredible array of wildlife, including lions, leopards, elephants, rhinos and more. The crater is also a UNESCO World Heritage Site. Because the crater is so large and has such a diverse range of ecosystems, it’s easy to spot a wide variety of animals in just one day. 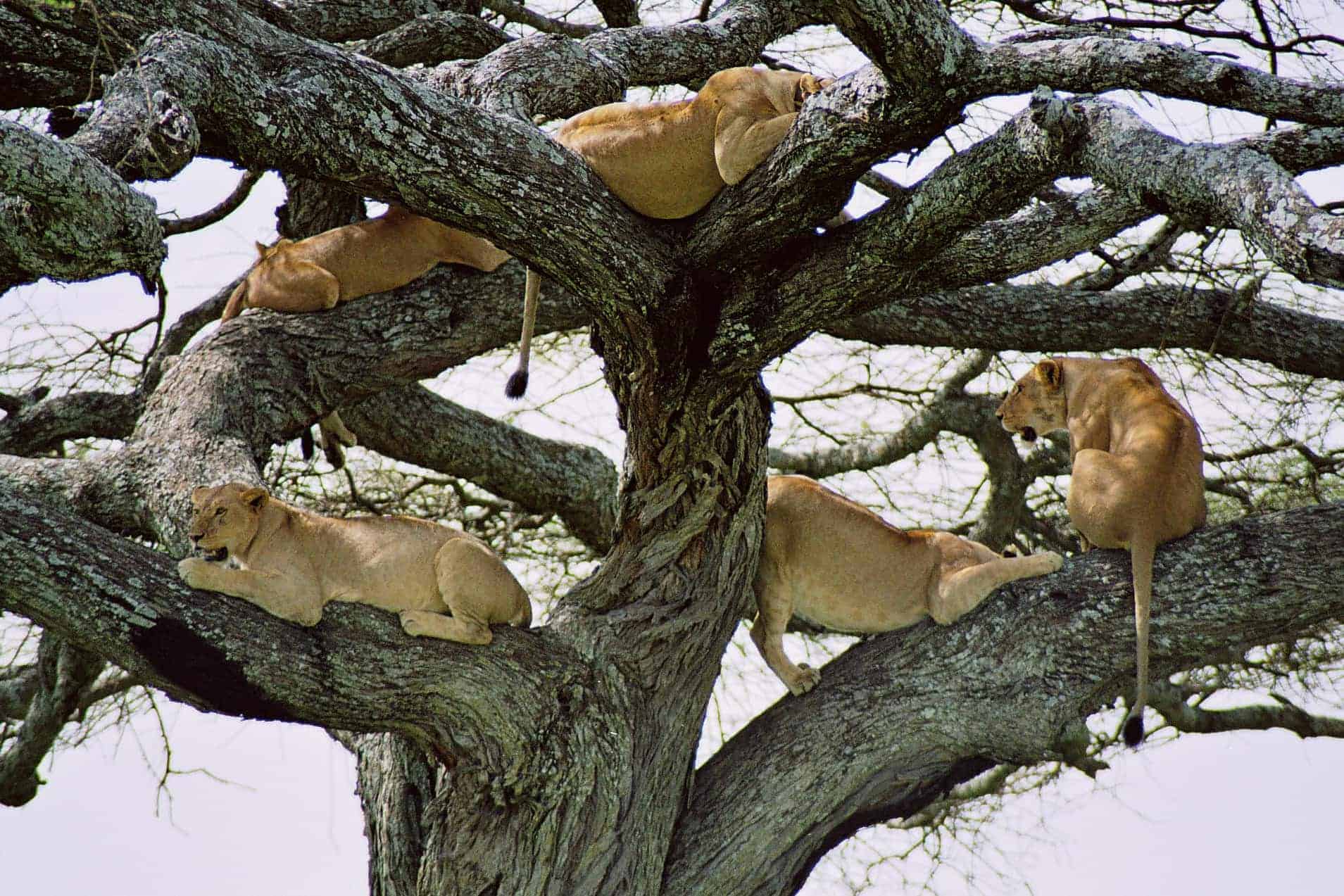 Enjoy Lake Manyara, a shallow body of water in the Rift Valley known for its baboons, flamingos and incredible scenery. The tree-climbing lions are the most famous residents of Lake Manyara, but you’ll also have a chance to see elephants, hippos, zebras and more. The park is also home to a great diversity of bird species, making it a paradise for birdwatchers.

A day in Masai Mara is an experience you will never forget on the camping Safaris in Tanzania. The reserve is teeming with wildlife, including lions, leopards, cheetahs, giraffes, zebras and more. Plus, you’ll also get to see the Great Migration—one of nature’s most impressive wildlife spectacles. The must-see event takes place between July and September when millions of wildebeest migrate across East Africa.

This camping safari takes you to the coast of Tanzania where you will relax on the beaches, go snorkelling and visit Zanzibar. The safari starts in Dar es Salaam and takes you to the Udzungwa Mountains, Selous Game Reserve and Ruaha National Park.

Finally, you will relax on the beaches of Tanzania and go snorkelling in the crystal clear waters. You will also have a chance to visit Zanzibar, an island off the coast of Tanzania which is famous for its spices, beautiful beaches and interesting history.