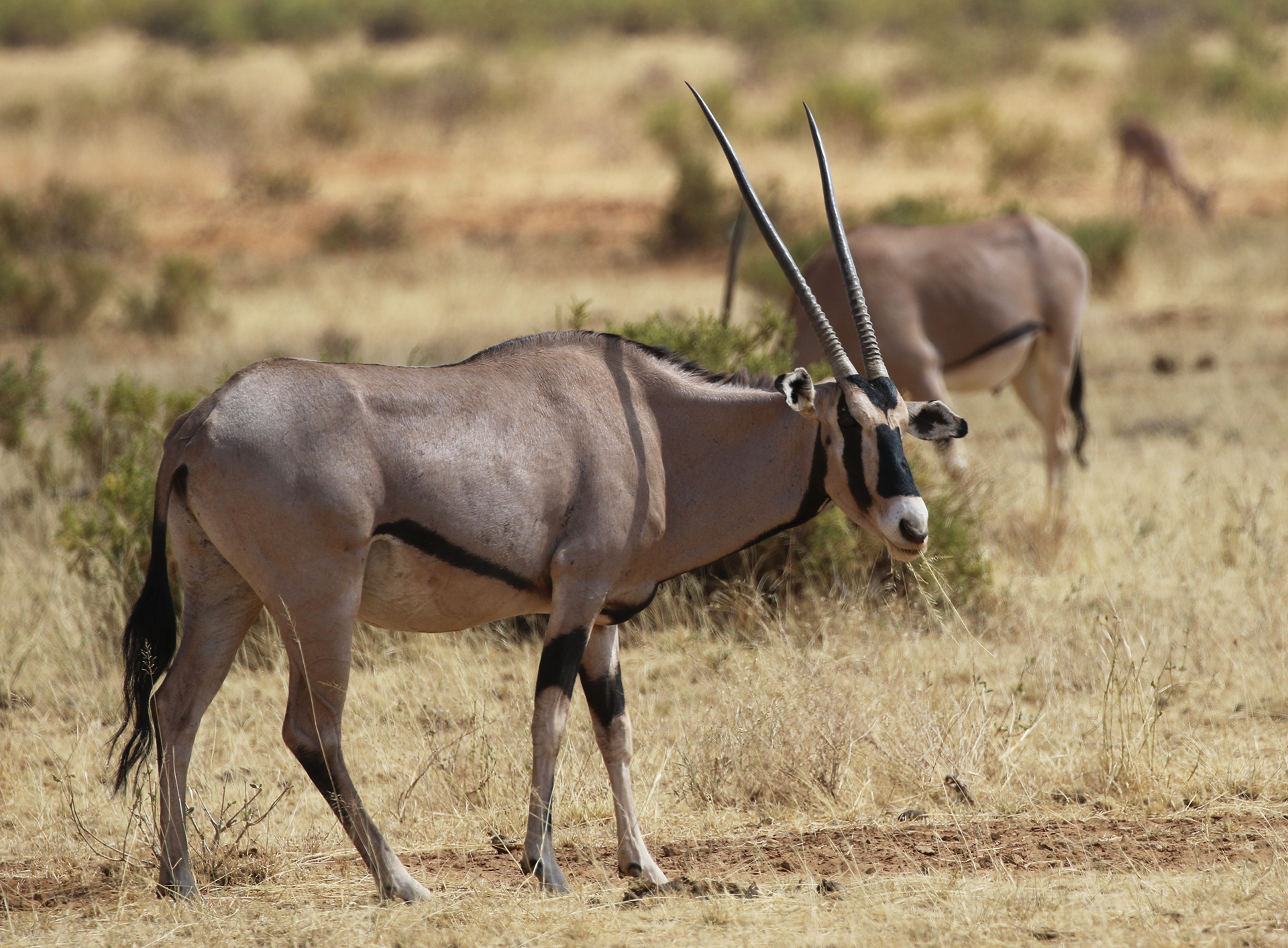 In less than 50 years, the population of birds, mammals, reptiles, fish and amphibians have reduced by two-thirds, an outcome occasioned by environmental destruction.

This is according to a report released recently by the World Wide Fund for Nature (WWF) Living Planet Report 2020.

Mohamed Awer, WWF-Kenya CEO held that the destruction of nature has far-reaching effects on the things that support a human being’s existence.

“When we destroy biodiversity, we destroy the very system that supports our lives,” he told the Star adding “The urgency to bend the curve of biodiversity loss has never been greater. We need to take coordinated action, reduce our footprint on the planet and ultimately hand over the earth to future generations in a better state. A call for all – governments, businesses and citizens.”

Of the factors cited by the report as those contributing to environmental destruction include the change of land use and trade of wildlife.

Besides the negative impact on wildlife, human activities that destroy nature have also affected human health in more than one way.

The Living Planet report comes a few weeks just before the 75th session of the United Nations General Assembly (UNGA).

Leaders from different divides review the progress made on the Sustainable Development Goals, the Paris Agreement and the Convention on Biological Diversity (CBD) which are all crucial in avoiding further decline of wildlife.