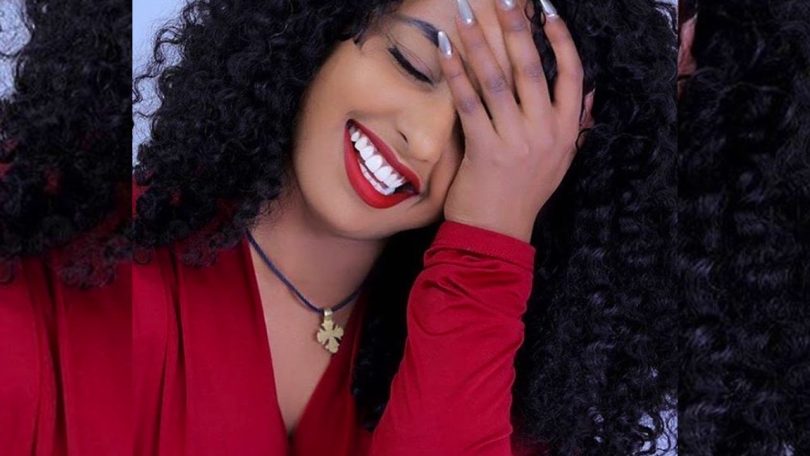 Beauty is a universal language, and it strikes so hard, age notwithstanding. What amazes many is the rare concept of Eritrea beautiful women.

There’s no denying that African women have a unique factor, physically and otherwise, that sets them apart from the rest. In this regard, Eritrean ladies are a prime illustration of this.

Their beauty is striking, and you could confuse them for Ethiopian ladies – who are also exceptionally beautiful. A common theory is that they are of mixed ancestry, Italian-Eritrean.

This remains a huge subject of debate for years. There is no conclusive finding into their genealogy yet. Nevertheless, there is a lot to learn about Eritrea.

Why are Eritrean Girls So Beautiful? 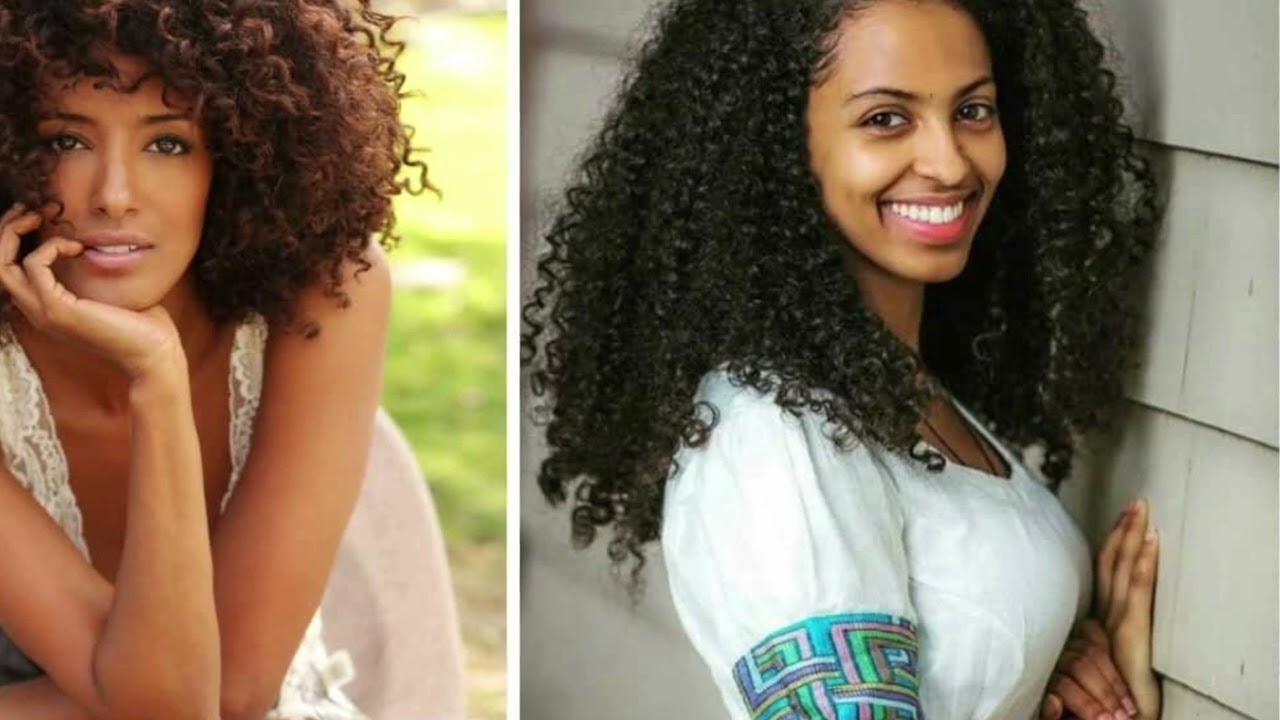 On the list of the top 10 countries in the world with the most beautiful girls, Eritrea comes in at number six on the list.

Eritreans, along with Northern Ethiopians, have a genetically unique phenotype. They are genetically connected to tribes in the Mediterranean, such as Berbers and Arabs. This could be one of the reasons why they are strikingly beautiful.

On the list of the top 10 countries in the world with the most gorgeous girls, Eritrea beautiful women feature prominently.

Besides, there are nine distinct tribes that make up the population of Eritrea. Each of these tribes has its own distinct language, music, clothing, food, customs and culture.

A common trait among them is that Eritreans have an undeniably exotic look. They also have characteristics that may easily lead one to mistake them for Ethiopians. Eritreans, along with Northern Ethiopians, have a genetically unique phenotype that makes their genealogy connected. They also have deep Arabic traits common in Mediterranean countries.

Here is a breakdown of each of the nine tribes.

The Tigrinya are farmers and live a sedentary lifestyle. They reside in the highlands in the interior and southern parts of Eritrea.

Herders and farmers make up the majority of Eritrea’s Bilen population. They make their home in the region surrounding Kere City.

People who identify as Eritrean Afar or Dankalis tend to concentrate their settlements in the country’s southeast corner. The majority of Afar people adhere to the Sunni school of Islam.

The Saho people, also known as the Soho, live in the south of Asmara, Massawa, and the highlands. They live on the coast and in the hinterland. The vast majority are farmers who work only part-time.

The only people in the country who are of Arab ethnicity are the Rashaida. The majority of their occupations are commercial and pastoral in nature.

The Tigre people are famous for their singing, dance, extensive literature, poetry, tales of battle and the occult, and other artistic achievements.

They do not venture beyond the western lowlands, passing through the northern mountains on their way to the coastal plains. Eritrea beautiful women are any from this tribe.

In the southwestern corner of Eritrea, close to the border with Ethiopia, there is a settlement named Barentu. This is where the Kunama people live. 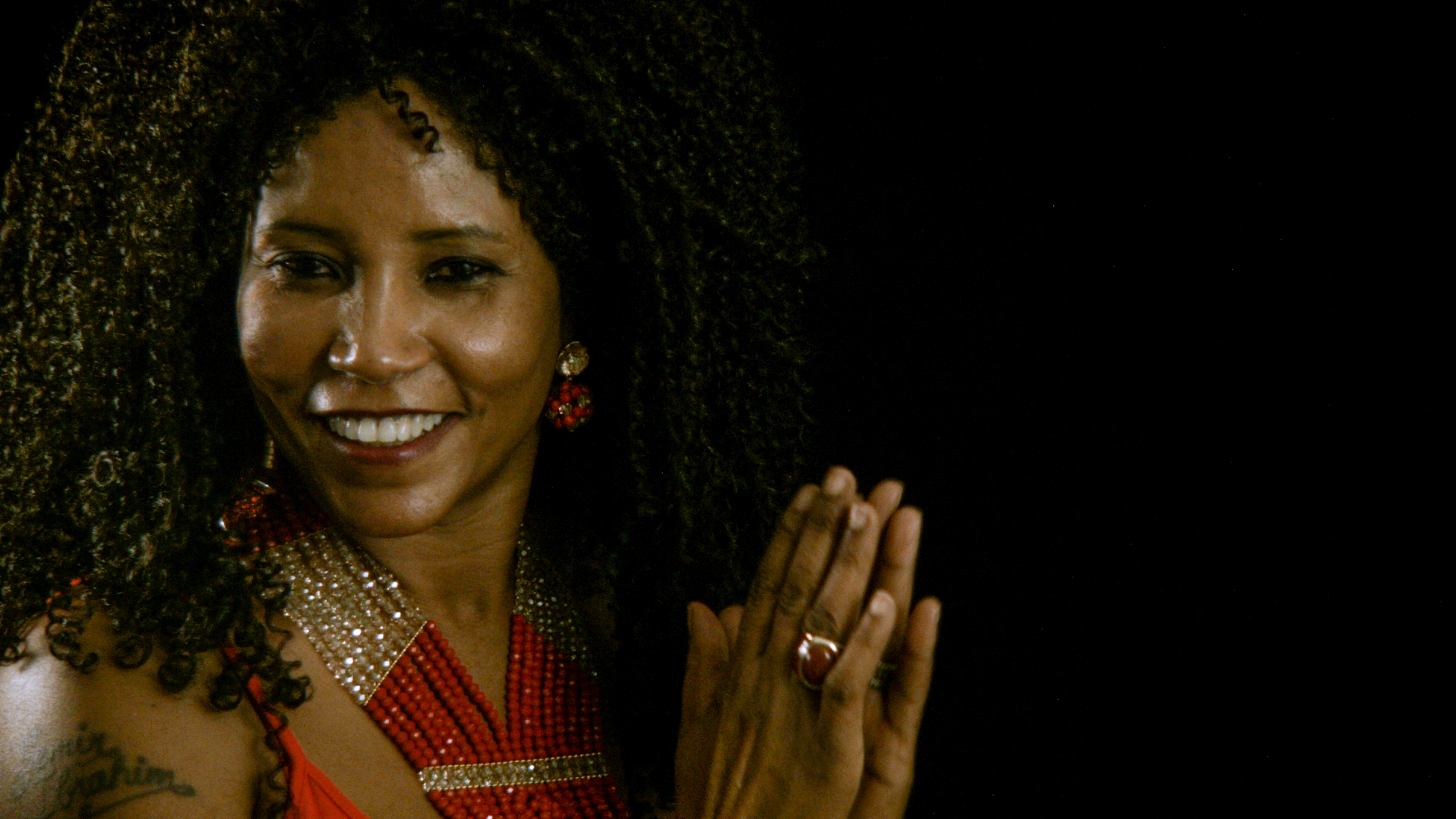 The Nara live in the Barka plains and on the western slopes of the mountains. They are primarily farmers who lead sedentary lifestyles.

The Hedarab people of Eritrea live in the arc that stretches from western Barka across the northwestern lowlands of the Sahel region.

Its arid climate and volcanic activity characterize it. Many Hedarebs are semi-nomadic pastoralists.

What is Eritrea Known For?

Eritrea is home to some of the most impressive examples of colonial architecture seen anywhere on the globe. This adds to the Eritrea beautiful women subject, making the country popular.

In addition, its nine distinct ethnic groups, each with its unique culture, is a key proponent of its fame. Thus, there is a wide variety of fascinating traditions to learn about.