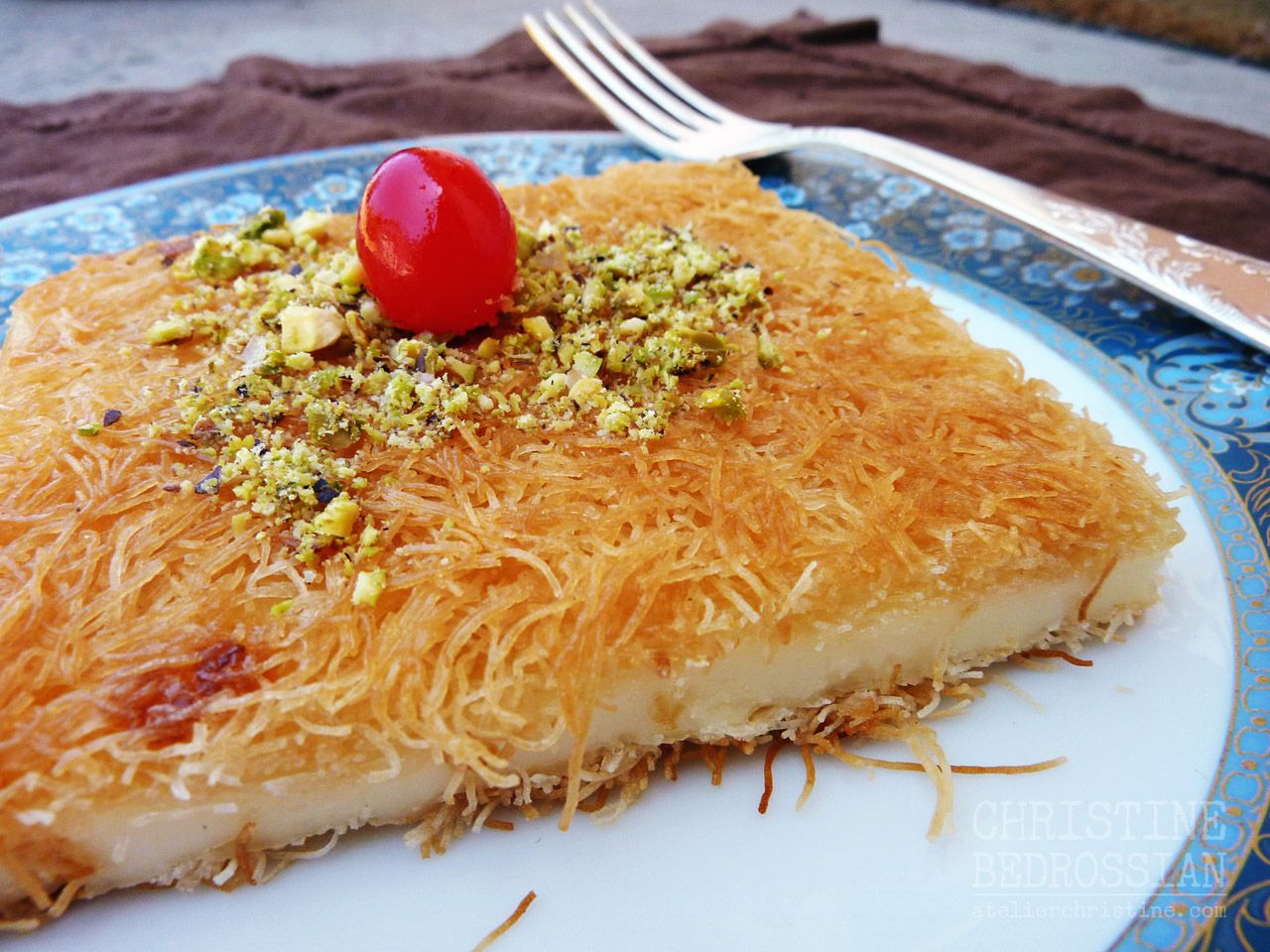 When the Holy Month of Ramdhan kicks in, it is a full spiritual journey for Muslims across the world to sit down and reflect deeply while beseeching Allah to be with them through the Holy Month.

As a religious belief that has been upheld for thousands of 100 centuries, the Holy Month of Ramadhan comes with fasting during the day after Suhoor (a light meal in the morning) and Iftar (a meal in the evening).

During Ramadhan, a variety of traditional desserts are prepared to give the body the much-needed energy to kick without straining it.

In Egypt, a Northern African country known for its deep-rooted religious activities, Knafeh, Qatayef, Baklava are centuries-old desserts that are widely popular in modern-day. During Ramadhan, the tables will often be crowned by trays of full of these desserts.

Particularly, knafeh’s history is exhilarating. It dates back to the Umayyad dynasty and was a complete suhoor package to give the body energy and satisfaction. It came about after Mu’awiya bin Abi Sufyan – the first caliph of the Umayyad dynasty told his doctor that hunger pangs were killing him during fasting hours.

Knafeh is high in complex carbs, has high-value sugars and fats which are slowly digested and released into the body thereby reducing hunger pangs effectively.

It is prepared with a pastry such as thin noodles or fine semolina dough which is dipped in honey or a sweet sugar syrup before it is coated in cheese or nuts. 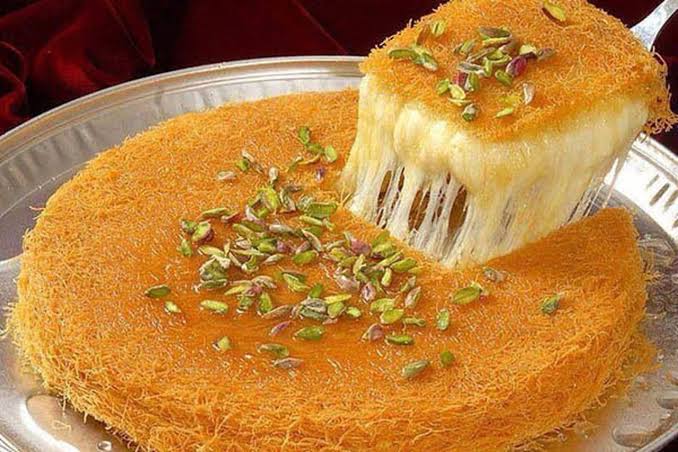 Top 7 Foods (Recipes) Every Visitor Must Try While In Egypt