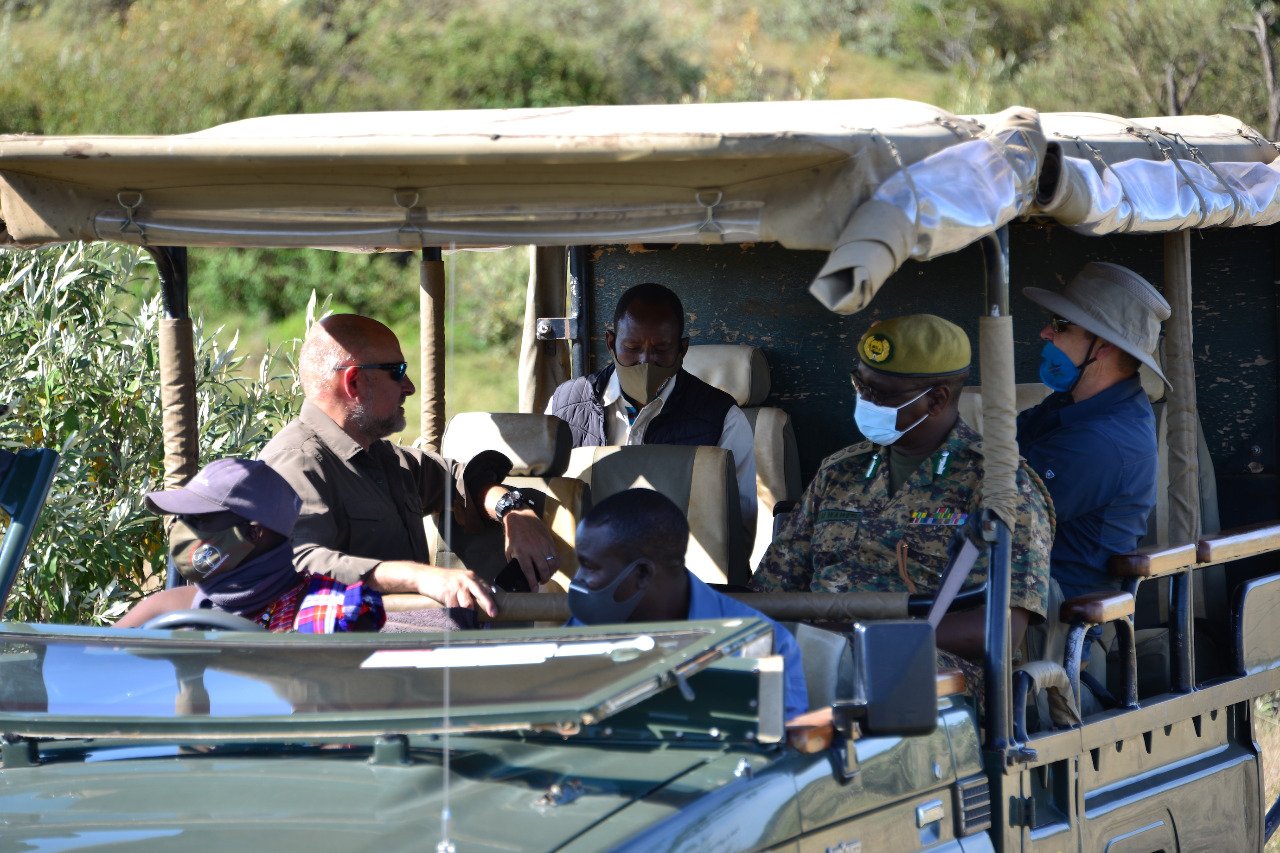 The United States Agency for International Aid (USAID) has come to the rescue of about 167 Kenyan communities involved in conservation efforts across ranches and parks in the country.

USAID has given a grant of Ksh759.5 million to communities and conservancy groups in areas within the Mara, northern Kenya, and coastal region where there are vast parks whose conservation is pegged on community effort.

However, due to coronavirus pandemic tourism dipped and nothing much went on for months pushing these conservancy groups and communities on the edge.

“Communities and landowners in these landscapes depend heavily on nature-based tourism, conservation and other conservation-compatible uses of land for their livelihoods and socio-economic well-being,” USAID said in a statement.

Now, the funding by USAID will aid in the tourism sector recovery through a three-year community-led development programme, coordinated under its flagship Local Works initiative.

In this initiative, communities will take charge of the development.

US Ambassador Kyle McCarter recently announced this new development saying that it gets better as Kenya has its first USAID acting administrator John Barsa.

The two visited Naboisho Conservancy in Narok where they made the announcement.

McCarter said their key goal is “to bring back American Tourists to help rejuvenate the Kenyan economy.”

In the funding, the US hopes to bolster the co-creation of ideas which are solution-based with the aim of attracting investors from the private sector. Once this is achieved, empowerment for the youth and women will be realized.

This will be rolled out in the three regions where community-based conservation groups play a crucial role in protecting wildlife and sensitization on the importance of conservation.

However, the sector is heavily reliant on international tourists whose numbers are yet to shore up following the lifting of an international ban for flights in Kenya on August 1.

From, USAID indicated that “These areas have disproportionately high unemployed youth populations and significant gender disparities. The programme highlights the US government’s priority to support partnerships that are Kenyan-owned, led and managed at the local level.”

Tourist Arrivals Dip By 91% In August As Kenya Remains Optimistic