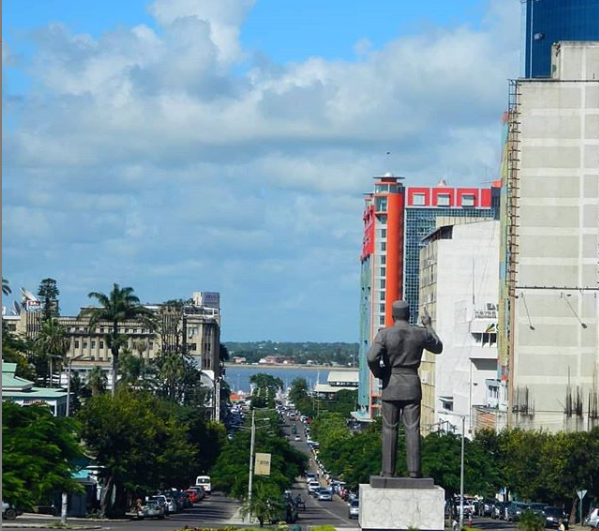 Vibrant cities in Africa such as Johannesburg, Nairobi, Lagos among others have a reputation of being Africa’s bubbliest cosmopolitan cities.

For Maputo, the sleepy seaport capital of Mozambique, time is everything. The city rose from the ashes like a phoenix to become one of the revered cosmopolitans in Africa thanks to the ancient its reputation as a trading hub back in the colonial era.

But how much do you know about this country where the Portuguese laid the base for centuries housing the world’s famous explorers?

To begin with, the city derived its name from a Portuguese navigator, Lourenco Marques. It was first named Delagoa Bay due to its geological features where it is surrounded by a massive water body but was later renamed Maputo in 1544.

Through the 15th century to the early 19th century, nothing much happened in this city as it remained a conservative, small fishing village. However, a railroad from Pretoria, South Africa opened it up as it linked Mozambique to South Africa and transportation of gold from export through the railway line gave it a major facelift. In 1907, it became a fully-fledged capital city for Mozambique.

Today, it is one of the African countries with the most magnificent railway stations. The Maputo railway station is the city’s landmark built in 1913 and designed by the world’s most sought-after architects. In fact, the station is of international standards with a museum explaining the history of railways in Mozambique.

It is covered in lattice, beautifully shaped pillar and stretches of verandah cutting through the dark-green exterior of the station and have an impressive dome.

Renowned explorer, Vasco da Gama first discovered the city way before Lourenco but was forced to leave the city upon finding already established merchants who were not up to trade with him around 1498.

With such an interesting history, Maputo houses the world’s most prestigious hotel, Hotel Polana built in 1922. Hotel Polana’s style and charm out does similar hotels in Europe under the Serene Group Of Hotels management. Initially, it was under the management of Portugal. 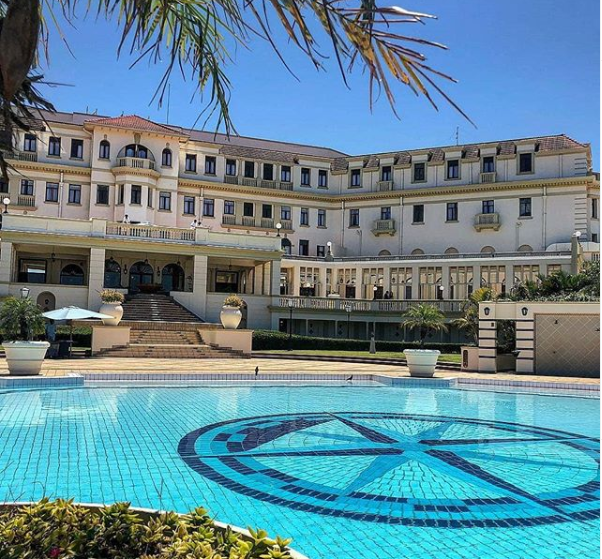 However, Maputo’s glory doesn’t end here; it is the most preferred location for Hollywood movies such as Ali, Blood Diamond and The Interpreter