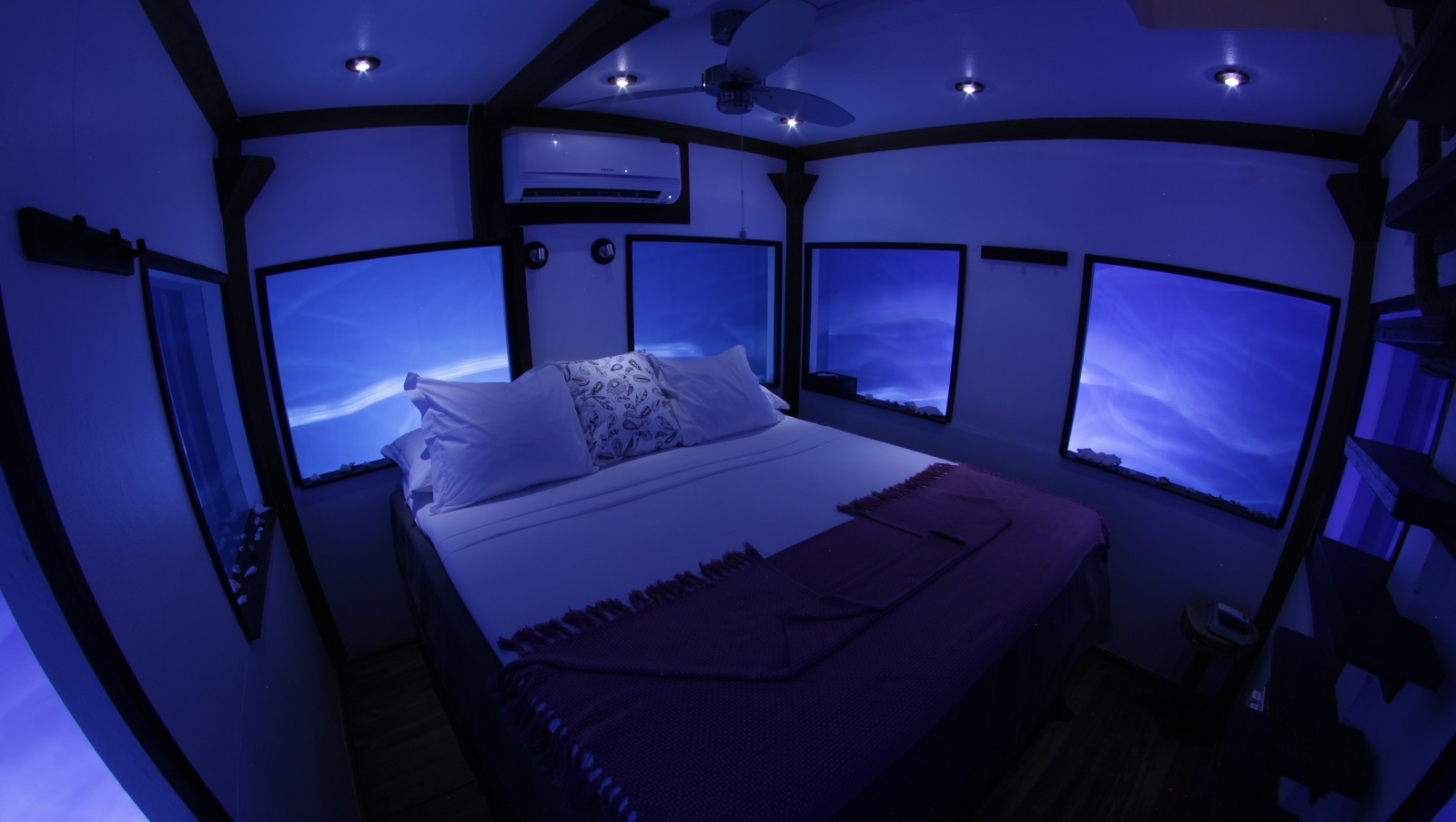 Serene, charming with impressive architectural structures towering in the revered Pemba Island is Manta Resort, one of a kind establishment in East Africa.

Manta knows not what noise or air pollution is in the 21st century. It’s phenomenal to just be here with the simplest of human wants which are fulfilled by beautiful sunshine rays casting all over our skin and some sweet-smelling bout of air from mother nature in this hideaway island rich in the Swahili culture.

A virtual image of the Manta Resort is a state-of-the-art establishment with deep Swahili culture undertone in its architecture blended with contemporary designs set up in the middle of the forest. But this is not all; it sits on a raised patch of land overlooking the pristine water of the Indian Ocean but not without impressive sights of beautiful, unspoilt coral reefs.

Manta Resort has over the years remained a force to reckon with in the delivery of pleasure-filled vacays since the launch of its additional underwater room. The dig, adds to the already 16 rooms underwater that have made this resort stand out from the rest in East Africa.

The “Underwater Room” lies within the resort’s Conservation Area which is an island surrounded by untouched coral. The mystery behind this marvellous architectural masterpiece is animated by the intermittent flickering of lights in the water.

The “Underwater Room” lies within the resort’s Conservation Area which is an island surrounded by untouched coral. The mystery behind this marvellous architectural masterpiece is animated by the intermittent flickering of lights in the water.

The Underwater Room sits 250 metres from the shore. A cosy room with amazing views of fish under the water seen through the glass façade of the room. At sea level, there is a rooftop deck, bathroom and lounge.

The most epic moments are the nights under the water as octopus, squid and other sea animals treat you to a scenery only imaginable in a movie but hey, it is existent!

Manta Resort is also a popular spot for divers due to coral in this part of the island.