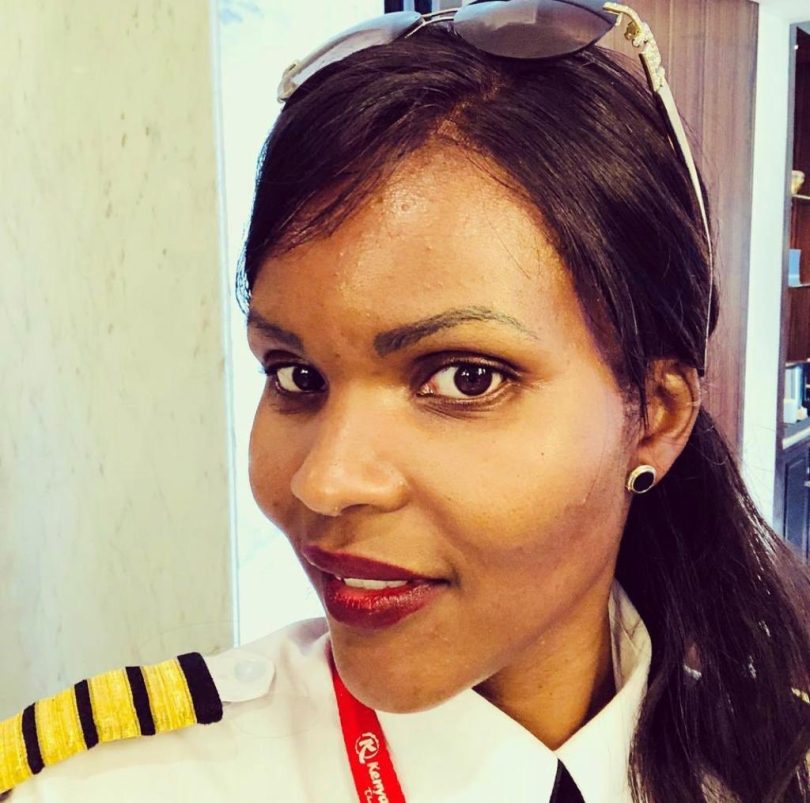 On the off chance that you bump into Captain Ruth Karauri, you would never tell she is a combination of beauty and brains – the best pilot Kenya Airways (KQ) has.

Capt. Karauri hit the headlines due to her prowess, together with First Officer, Ayoob Harunany, they skillfully landed a KQ Boeing 787 amidst Storm Eunice at Heathrow Airport.

The Kenyan national carrier praised the great skills the duo showed at a time when heavy winds were blowing in London. Hours before landing, an alert for delayed flights was issued by the British Weather Service.

A viral clip of the KQ100 plane landing at Heathrow Airport casts a new light on Capt. Karauri.

Here are more details as to who Captain Ruth Karauri is.

Who is Captain Ruth Karauri?

Capt. Karauri is among pioneer female pilots working for Kenya Airways. She is a mother and a dotting wife to Sportpesa CEO Ronald Karauri.

And the piloting sparkle has, and will always be there for the couple as Capt. Karauri proved in Heathrow. 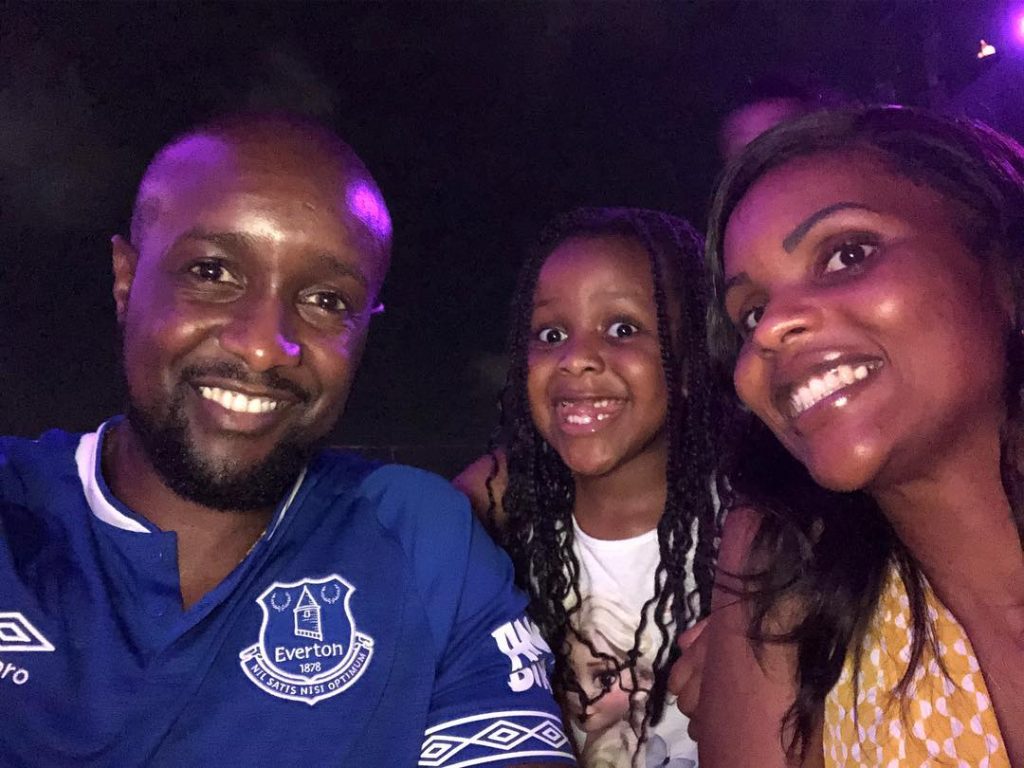 What Does Captain Ruth Karauri Think About Landing Amidst Strom Eunice?

The sassy captain says it was not easy manoeuvring through Storm Eunice, but KQ gave her enough training to handle the situation.

“The flight conditions were strong gusting winds and it was quite a bumpy ride. However, thanks to the training we have had at Kenya Airways, particularly in the simulator, prepared us for such a scenario.

“We used all our training expertise and skills that we have managed to learn over the years at Kenya Airways and we handled the learning expertly. It was a pleasure flying all our amazing passengers into London Heathrow,” she said.

With flight simulators, pilots may train both routine and rarely-used abilities at an affordable price. Simulator training allows pilots to practise in a range of various flight scenarios personalised to their specific objectives.

And this kind of training is what drew global attention to Captain Ruth Karauri who made an excellent landing.

How Did Captain Ruth Karauri Join KQ As a Pilot?

Although she told her father about her ambition to become a pilot, she soon realised that the training would cost millions of shillings, and her family simply could not afford it.

She was on the verge of giving up on a dream when an advertisement from KQ appeared in a local newspaper and altered her life.

KQ took her in when the training was through. A captain of the Boeing 737, she also flies the Boeing 787. She has worked her way up to the top and is proud of it.

What Happened At Heathrow Airport? 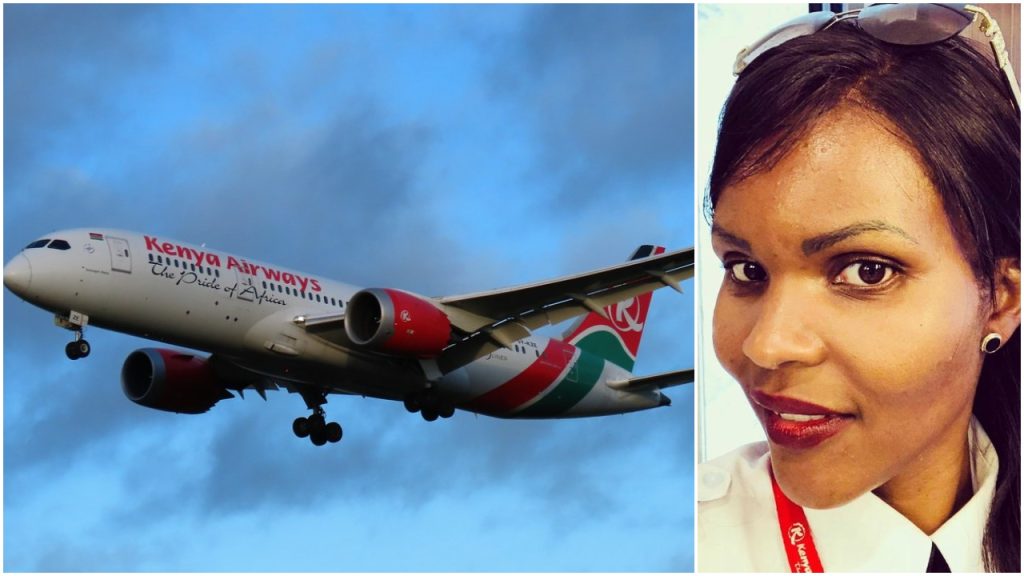 Winter storms like Storm Eunice have recently swept across the UK. The country’s meteorological agency blames it on an Arctic low-pressure system. Storm Eunice brought wind speeds of 122 mph setting new records in the process.

As a result of the UK Met Department issuing two red weather warnings in as many months for severe winds, numerous flights have been cancelled or re-routed to alternate locations.

Storm Eunice in the past fell trees and destroyed houses. It is a threat to life as it exceeds the expected magnitude – more than a similar storm that slammed Europe in 1987, killing 18 people, according to weather forecasts.