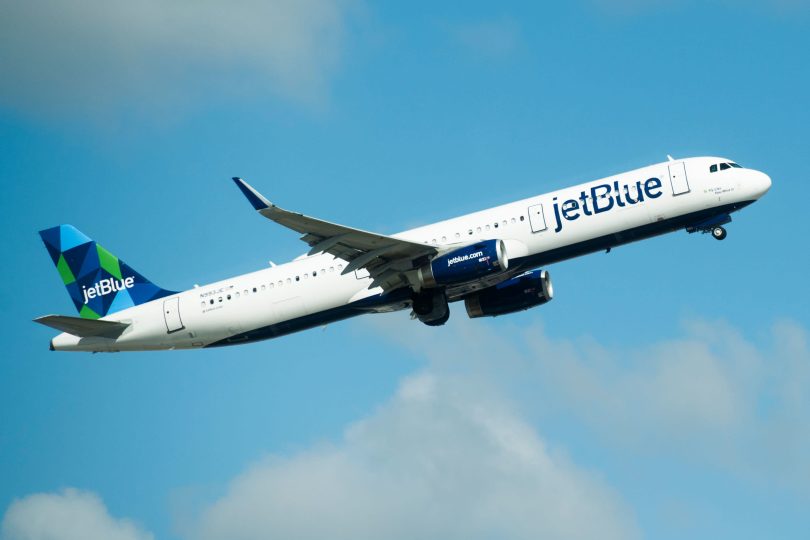 Kenya Airways (KQ) has signed a code-sharing agreement with the US-based JetBlue airline thereby enabling Kenyans living in Minnesota to fly direct to JKIA via a connecting flight in New York.

As one of the most populous US states with a sizable Kenyan population, Minnesota will now have direct access to Nairobi in the new agreement.

The airline’s move comes just in time for the upcoming summer vacation season when many tourists visit Kenya.

In 2018, the US government finally okayed a proposal by Kenya Airways for direct flights from JKIA to JFK Airport in New York. This made it hard for Nairobi-bound Minnesota travellers to connect.

This is now a thing of the past under the new plan between Kenya Airways and JetBlue airline. Minnesota residents who wish to travel to Kenya can book their flight directly with KQ.

They will fly to JFK via JetBlue and board a direct flight to Kenya. 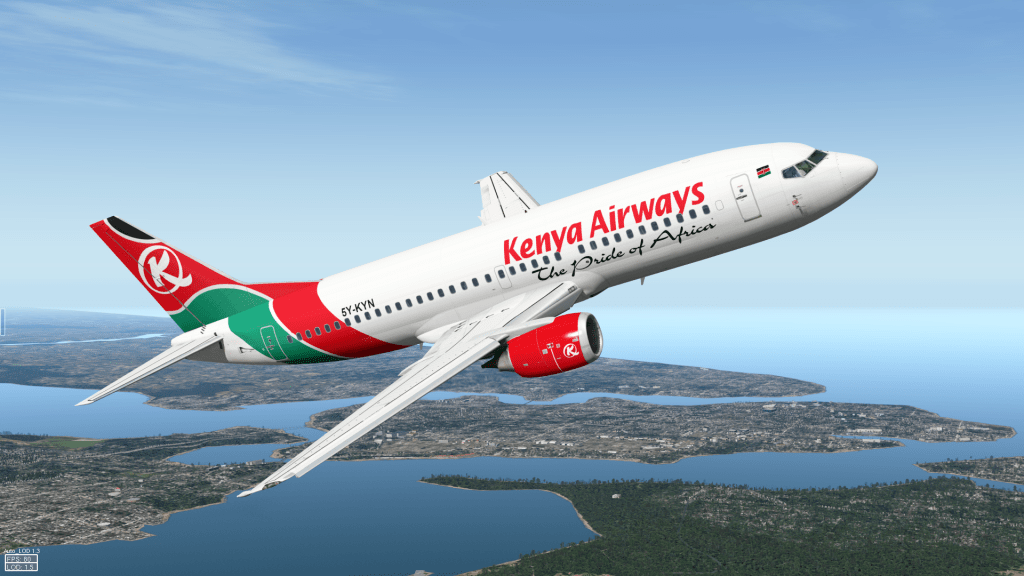 What Does Kenya Airways Think of the New Deal With JetBlue Airline in Minnesota?

Kenya Airways CEO Michael hailed the deal with the domestic American airline. He said this is a great partnership.

“The partnership will also allow JetBlue passengers to book a through ticket to Nairobi and enjoy seamless connections to the rest of KQ’s destinations,” he told Business Daily.

Where Does JetBlue Airline Operate?

The route to the United States is one of the most important for the Kenyan national carrier since it plays a significant role in connecting travellers who transit through JKIA.

How Many Direct Flights Are There From New York to Kenya Every Week?

Kenya Airways reduced the number of New York flights from five to three per week since the beginning of 2022. It cited poor demand following the conclusion of the high season in December of the previous year.

With the reduction in cabin factor, the airline claims that the number of passengers on the route decreased, leading them to discontinue two JF Kennedy flights that were inaugurated in November of last year, according to the airline. 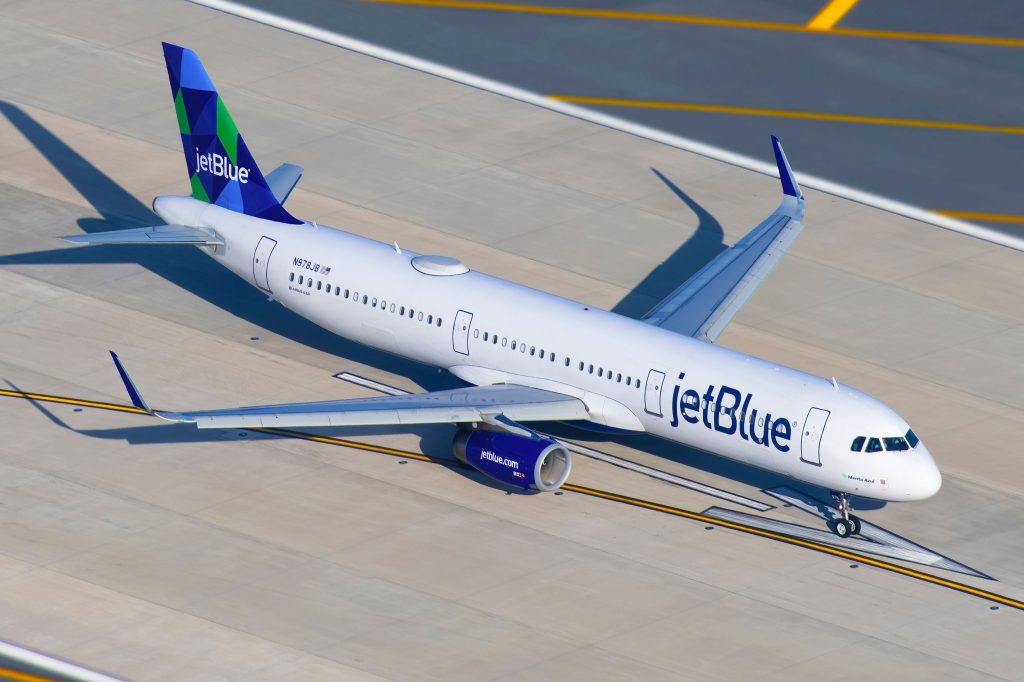 The airline had predicted that its daily direct flights to the United States would enhance yearly revenues by more than 10% in 2019 and 2020 as a result of the new service.

The long-distance route was designed to stimulate increased business and tourist travel, with the United States serving as one of Kenya’s most important sources of tourists.

The direct flight from New York reduced the long-distance journey to 15 hours on the route, which was selected as part of an effort to revive the airline’s fortunes in an effort to recover its fortunes.

KQ had predicted that its daily direct flights to the United States would enhance yearly revenues by more than 10% in 2019 and 2020 as a result of the service.