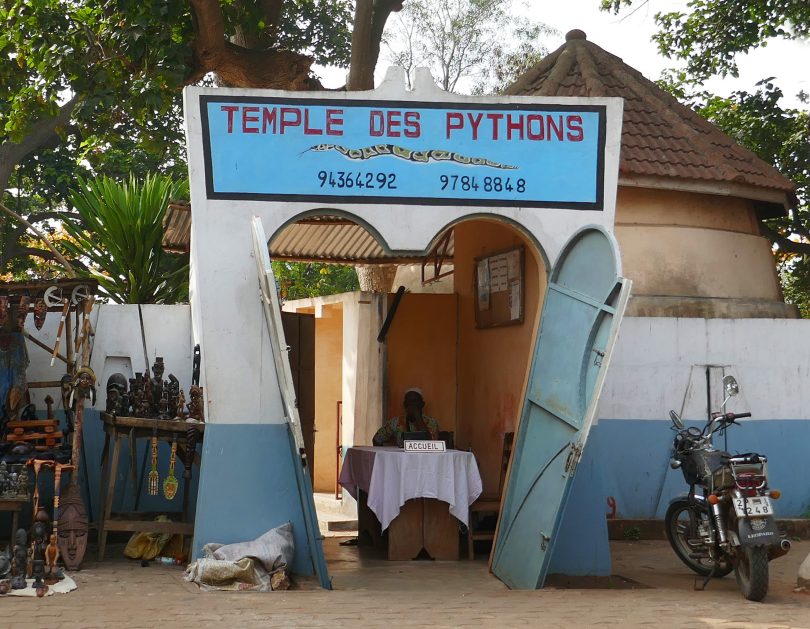 After independence from the French colonial rule in 1960, the Kingdom of Dahomey came to be. But it would later change to Benin in Africa – a bubbly country in West Africa.

Benin, sandwiched between Nigeria and Togo, is about the size of Pennsylvania at 112,622 square kilometres (43,483 square miles). This key-shaped country has long lost eyeballs as a vacation destination, but things are changing gradually.

It boasts of excellent transportation infrastructure, a wide variety of budget lodgings, and thriving eco-tourism business. It is now becoming a popular destination.

When you consider its palm-fringed beaches, wildlife and city life, it is worth a visit. Before then, let’s look at everything you should know about Benin in Africa.

What is Benin Africa Known For?

Benin, originally Dahomey, is a democratic powerhouse in sub-Saharan Africa. It officially became the Republic of Benin in 1975.  Historically, its coast served as the starting point for slave ships sailing across the Atlantic Ocean.

Slave-brought elements of African culture and religion found in Americas, including voodoo. It made a huge comeback to Benin in Africa.

The country religiously celebrates annual Voodoo Day. However, Benin’s economic situation is less rosy. The country is poor, and corruption is rampant.

Despite being one of Africa’s top cotton producers and enjoying recent economic progress, the country remains among the world’s poorest.

Benin’s border with Burkina Faso has seen periodic fighting in the north. Rival communities on either side of the border are responsible for the conflict.

On the cultural front, Benin treasures snakes. If you happen to cross paths with one, it is a sign of good luck. As a matter of fact, there is a temple dedicated to Pythons – the Temple of Pythons. Hundreds of snakes live in a pit inside the palace, tied together and slithering all over the palace.

Is Benin a Rich or Poor Country? 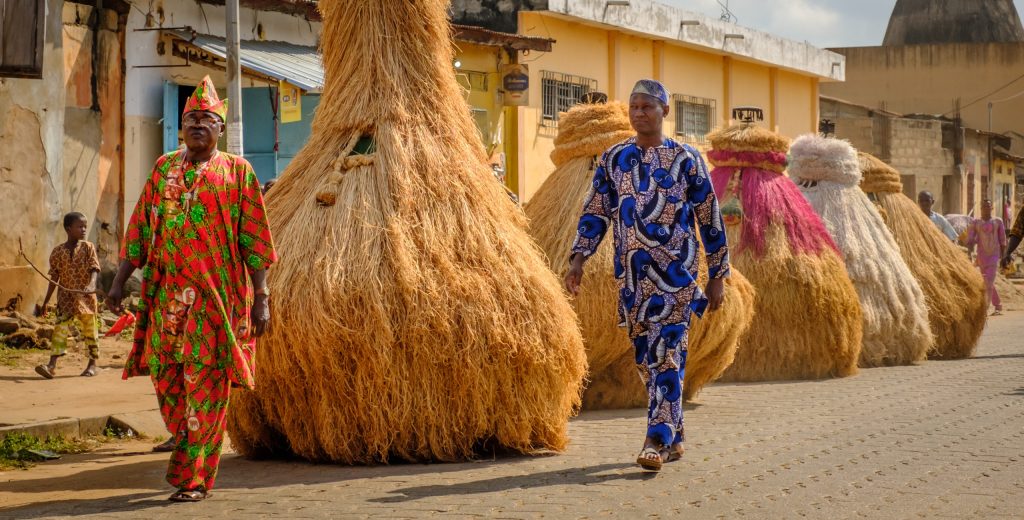 While Benin in Africa has a population of 12 million people only, it is among the poorest countries in the world.  Most people in the country earn less than $1 per day. One of the reasons Benin is impoverished is because of its outdated farming methods.

The economy of this West African nation solely depends on cotton for 70 per cent of its export revenue. Low yields always threaten the economy’s stability.

Small-scale Beninese farmers find it hard to eke a living because of the country’s focus on cotton. Cotton and other crop yields are negatively affected by the use of pesticides and monoculture, which damages the land’s fertility.

Moreover, drought and flooding add to the poverty index. Low levels of education are another factor contributing to Benin’s plight. Only 38 per cent of persons ages 15 and above are literate.

There is also a trade disparity between Benin’s yearly export sales of $1.8 billion and its imports of $2.6 billion. Since it neighbours Nigeria whose market is solid, Benin suffers a double blow as its trade becomes shaky.

Is Benin and Nigeria the Same?

Benin in Africa and Nigeria are two different countries. However, Benin sits west of Nigeria. But people often confuse it with Benin State in Nigeria.

Another distinction is that Benin is more rural compared to Nigeria which is by far a developed country. It is also Africa’s highest-populated country with 211,400,708 people.

In contrast, Benin only has 12 million people with a fairy smaller economy.

What Language Do They Speak in Benin?

The linguistic landscape of Benin is extremely varied. More than 50 of Benin’s 55 languages are indigenous. However, French is the country’s official language, while all of the indigenous languages also make up national languages.

It is safe to say that Benin in Africa enjoys a unique linguistic setting. Fon (a Gbe language) and Yoruba are the most widely spoken Beninese languages in the country’s south.

Bariba formerly identified as Gur language and Fulfulde are two of the most important regional languages in the north.

Is it Safe to Visit Benin?

Border fights are a major hindrance to tourism thriving in Benin. Its northern part is a hotbed of terror courtesy of the outlawed Boko Haram militia.

Besides, land conflict is a thorny issue that has tribal clashes rocking this region for a while now. Park Pendjari, hunting zones, Park W in the north are a no-go zone.

Further, the northeastern part which borders Nigeria is rife with terrorism courtesy of Boko Haram. Kidnapping, kidnapping, armed robbery, assault and maritime crime are common in these areas.