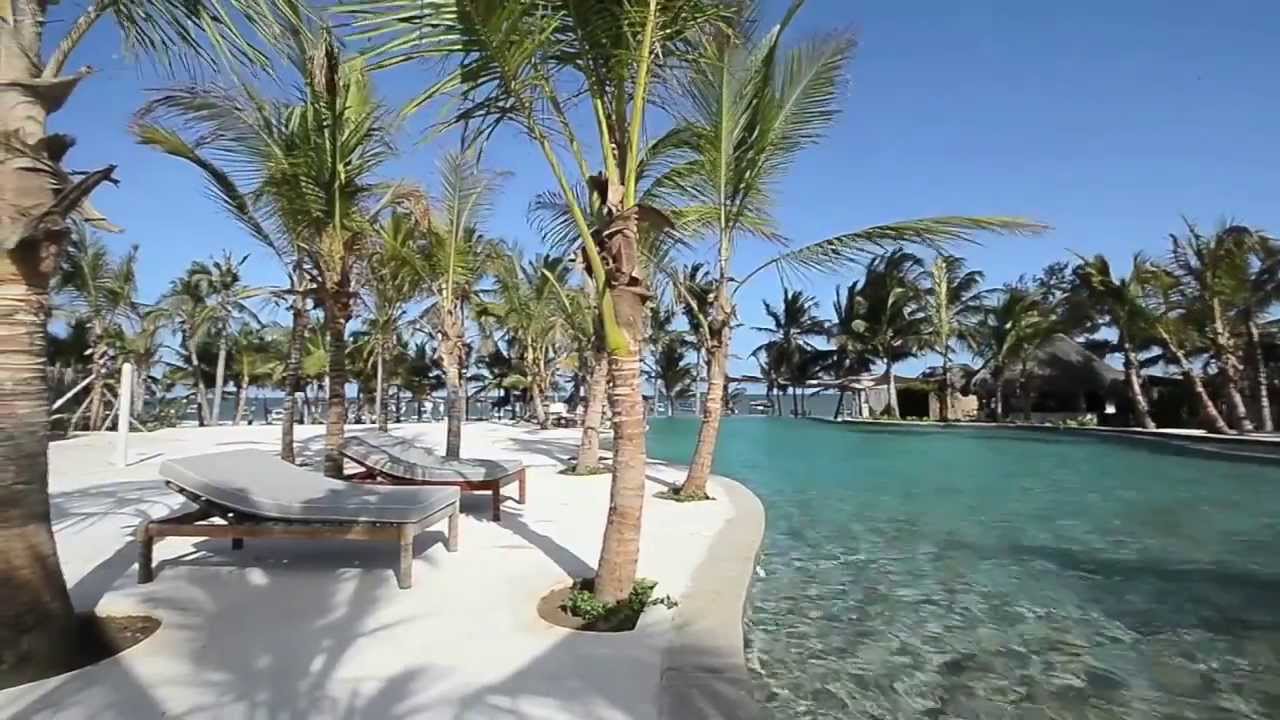 Tourism in Malindi is never complete without mentioning Italians in this coastal town in Kenya.

As a matter of, fact, it was christened ‘little Italy’ due to multi-million-dollar hotels owned by Italians.

Founded in the 13th century, this bubbly town is located north of Mombasa city. It is two hours drive away from the Moi International Airport in Mombasa.

Besides the pristine beaches in this bubbly town, the Italian touch in the hotel industry makes tourism in Malindi astounding.

The famous Watamu – known for its fantastic holidays and vacation – is among the best places to be in Malindi.

Why Are There Italians in Malindi?

The history of Italians in Malindi dates back to the 60s. It was then that the first batch of Italians working at The San Macro Space Research Centre arrived in Malindi.

The Italian space experts spread the word years later and spoke highly of the enchanting pristine beaches. Moreover, the friendly residents and the abundance of fresh seafood available in the region drew more Italians to Malindi.

Fast-forward to 1970s, tourism in Malindi took a leap courtesy of Italian tourists coming in. A slew of Italian businesses – beachside homes, restaurants and hotels opened in Malindi.

It is then that the term ‘little Italy’ stuck.  The number of tourists from abroad and locally increased in a bid to soak in this Italian charm in Malindi.

Subsequently, tourism in Malindi continues to blossom with an increased Italian population in this beach town.

How Many Italians Live in Malindi?

The Italians in Kenya have the highest European presence out of any other country on the continent. And 90% of them are in Malindi.

A consulate from the Italian Embassy is the sole foreign post in Malindi with a full-time staff member to assist the local community.

What is Malindi Known For?

Swahili-inspired architecture and a laid-back vibe are just some of the things that make tourism in Malindi so popular.

Besides, Malindi gives you a necklace of things to see and do – much of it courtesy of Italian investors.

Is Malindi Safe For Tourists?

While there are confirmed cases of radical extremism reported at the coast, Malindi remains safe.

Security is airtight and the environment is conducive for business. There are numerous Italian restaurants, pizzerias, delis, and gelato stores in Malindi.

Then, there is Italian billionaire Flavio Briatore ruling tourism in Malindi.

Briatore, a former Formula One boss owns the most exclusive resorts on the Kenyan coast delivering a high-end opulent experience.

British model Naomi Campbell is one of the world celebrities who spent time at Briatore’s resorts in the last couple of years.

She spent her last holiday in Malindi at the Billionaire Resort village owned by Briatore – who she once dated.

She also spent time at the Lion in the Sun resort also owned by Briatore.

Adding on to the Italian fanfare in Malindi, Campbell purchased a luxurious villa in Malindi.

Is Malindi Worth Visiting?

Malindi is worth a week-long visit – not just for the Italians here but the beaches and the little-known Mambrui Dunes.

Mambrui is Kenya’s holy grail when it comes to “exceptional tourism”. Mambrui is home to the amazing Kola Beach which is the region’s ‘golden beach’ amplified by the rare occurrence of sand dunes.

A relaxing stroll on sand dunes in Kenya while rocking your favourite pair of shorts you love so much, sunglasses and a loose t-shirt seems a dream far-fetched but Mambrui in Kenya’s Coast says otherwise.

Mambrui is in the northern part of Malindi in Kwale County. It holds a lot of historical significance in the country’s ancient times. It has been a home for Kenyan and Chinese archaeologists for donkey years. The archaeologists have been exploring a theory on Chinese presence in Kenya during the reign of Yongle Emperor of the Ming Dynasty.

A decade ago, a Chinese coin dating back to the 15th century, iron slags and a jade green shard of porcelain were discovered in Mambrui further amplifying its relevance and significance in the world of archaeology.

Besides the archaeological and historical relevance that Mambrui holds, it is Kenya’s holy grail when it comes to “exceptional tourism”. Mambrui is home to the amazing Kola Beach which is the region’s ‘golden beach’ amplified by the rare occurrence of sand dunes.

So, the next time you think of tourism in Malindi, think of the amazing Italian architecture and pristine beaches, head down to Malindi.