All it takes to understand how far Africa has progressed since the days of colonization is to look at its most developed cities in Africa. The media’s stereotyped coverage shows Africa as an underdeveloped continent full of huts and caves.

However, this article is intended to highlight the beauty of some of the many lovely cities in Africa. From the stunning skylines in Abidjan to the tranquil suburbs in Dar es Salaam, the scenery in Nairobi to the bustling streets in Lagos,

Which is the Best Capital City in Africa?

According to Knight Frank’s Africa Horizons Report 2021/22, Nairobi, the capital of Kenya, is the best city in Africa. Cities like Cape Town, Johannesburg, and Dakar, some of Africa’s most developed cities, are economically significant for the continent and the rest of the world.

They serve as financial, fashion, commercial, and educational hubs. These are global centers of activity where people from all over the world come to discuss ideas, trade goods and services, and engage in leisure activities.

These cities have many residences, offices, shopping centers, parks, zoos, theatres, stadiums, and other amenities that give the city life. They consequently effortlessly attract tourists from different cultures, some of whom are at home in Africa as they are in their nations.

Below are the highlights of the 2020 Top 10 most developed cities in Africa.

Which City in Africa is the Most Developed? South Africa’s Cape Town is a city of breathtaking natural beauty and undeniable architectural brilliance. This city has evolved into something extraordinary. A collection of stunning, tall, contemporary structures are in downtown Cape Town. When viewed from above, it almost looks like New York.

Colonial masters played a major role in the development of rich European history. It has one of the best infrastructures in the world. With a superb fusion of architecture and technology, the Cape Town Stadium is among the most spectacular stadiums in the world. One of the most developed cities in Africa is Port Louis, located in Mauritius. Keep in mind that Mauritius is an island nation that welcomes visitors from all around the world.

The city of Port Louis is incredibly well-developed and has a long and magnificent history.

Port Louis offers stunning architecture that honors the nation’s colonial past and the city’s significance in the modern world. The Jummah Mosque, Saint James Cathedral, and the Indian Tamil Temple are a few of the city’s other noteworthy landmarks. 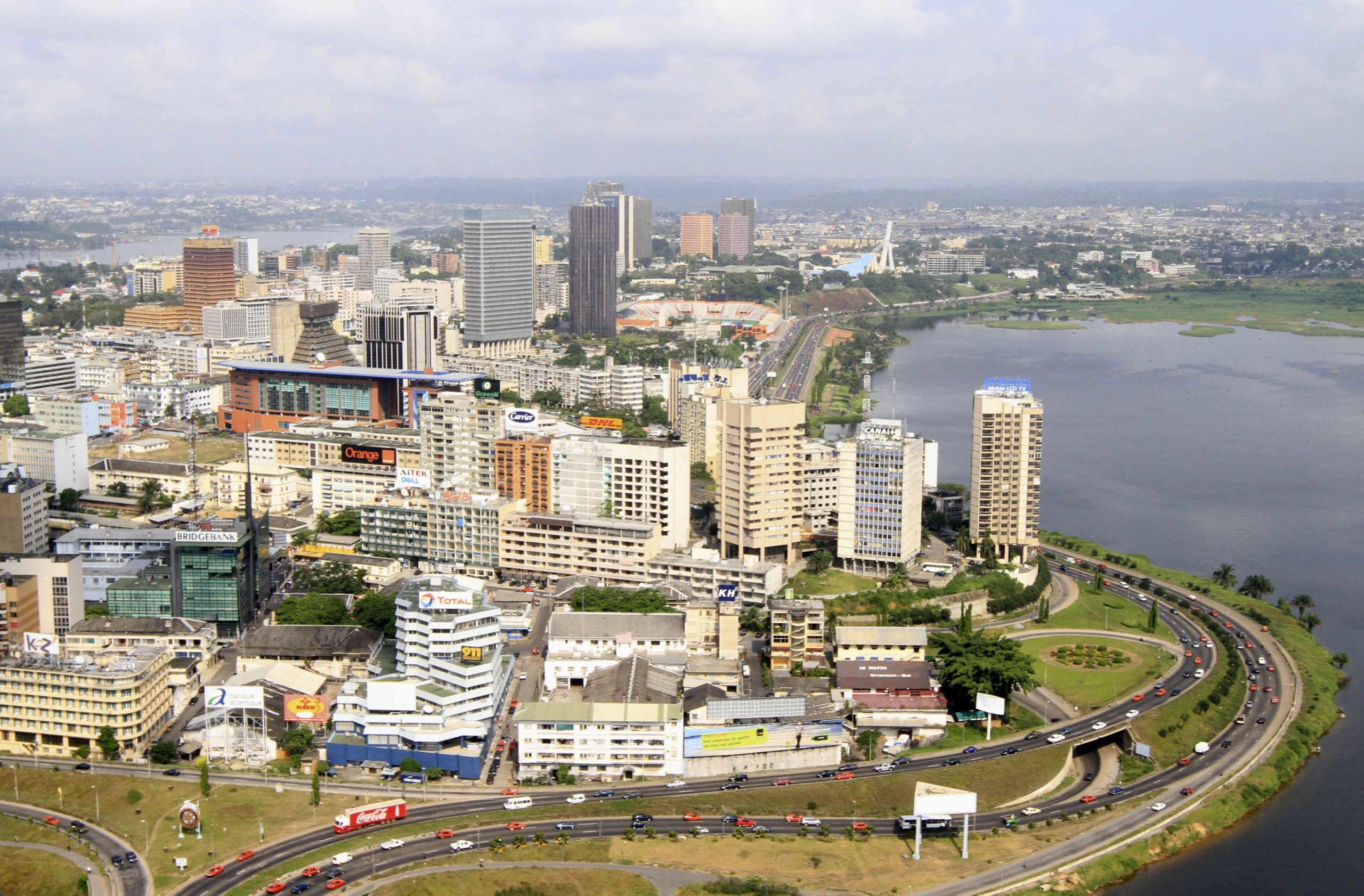 Ivory Coast’s capital, Abidjan, is a hub for international trade and investment. Abidjan ranks as one of the most developed cities in Africa because of its beautiful skylines and tourist attractions.

One of the most significant French-speaking cities in Africa is Abidjan, which was once a major trading centre for the continent.

The main core of Abidjan is a convergence of skyscrapers. The waterways that ascend to the port face the city’s center. The port, which is of considerable significance, transports goods and services to Abidjan worldwide. 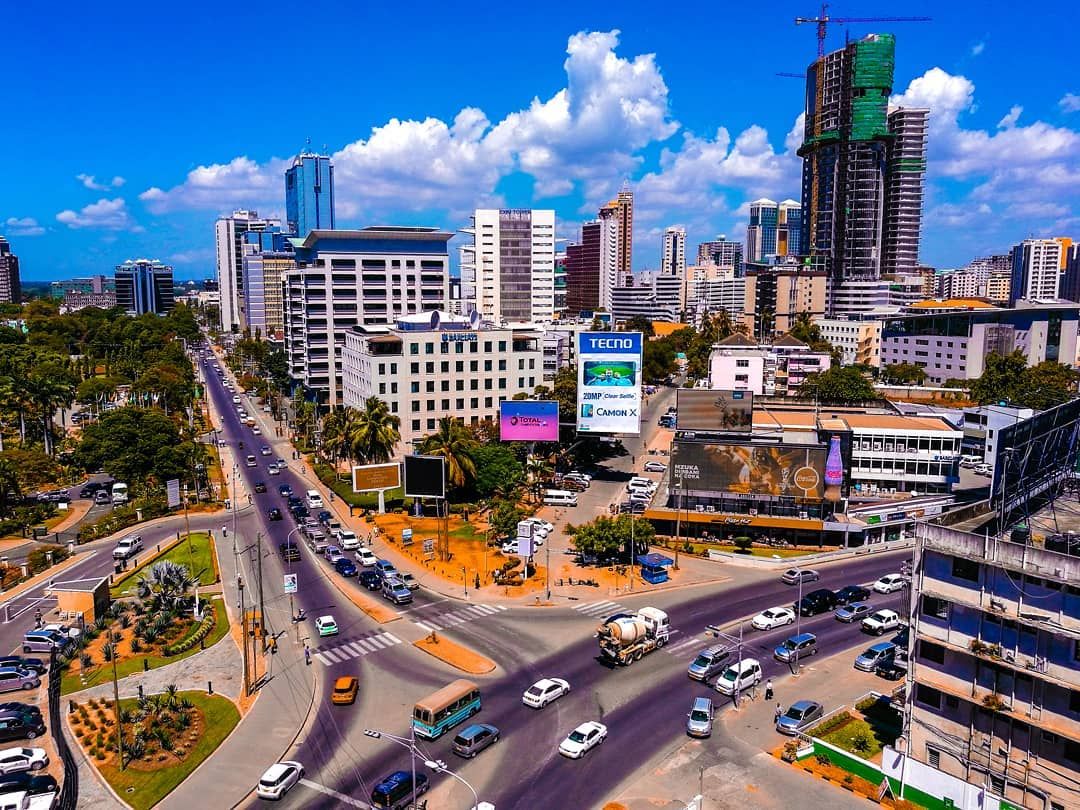 Most Developed Cities In Africa. Photo/Pinterest

Tanzania’s capital is also one of the most developed cities, which will probably surprise many people. Dar Es Salaam, however, has experienced significant growth over the past few years, culminating in its emergence as one of Africa’s most impressive cities. Beautiful Dar Es Salaam is situated around a body of water.

One of the unique port towns where one can exit a skyscraper and then take a boat to another area of the city to attend a conference in another skyscraper is this one. Large hotels and stunning commercial structures line the city’s main thoroughfare. The city’s transportation system is efficient; you can take a bus, taxi, or travel by boat. Ethiopia is one of the most historically significant nations on the continent. It is an old, culturally rich nation.

Addis Ababa’s infrastructure and towering buildings complement the city’s role as the most developed city. Addis Ababa is home to the African Union headquarters. Because of its historical, diplomatic, and political importance to the continent, the city is known as “the political capital of Africa.”

Lagos takes great pleasure in being the most populous city in Africa, and the “economic center” of West Africa. Lagos is one of the busiest cities on the continent and is home to many enterprises.

The two main areas of the city, the Mainland and the Island are home to some of the best and busiest areas in the world, including Lekki, Victoria Island, Broad Street, Ojuelegba, and many others. Because of the attractions of Lagos Nightlife, the city is referred to as the “city that never sleeps.” 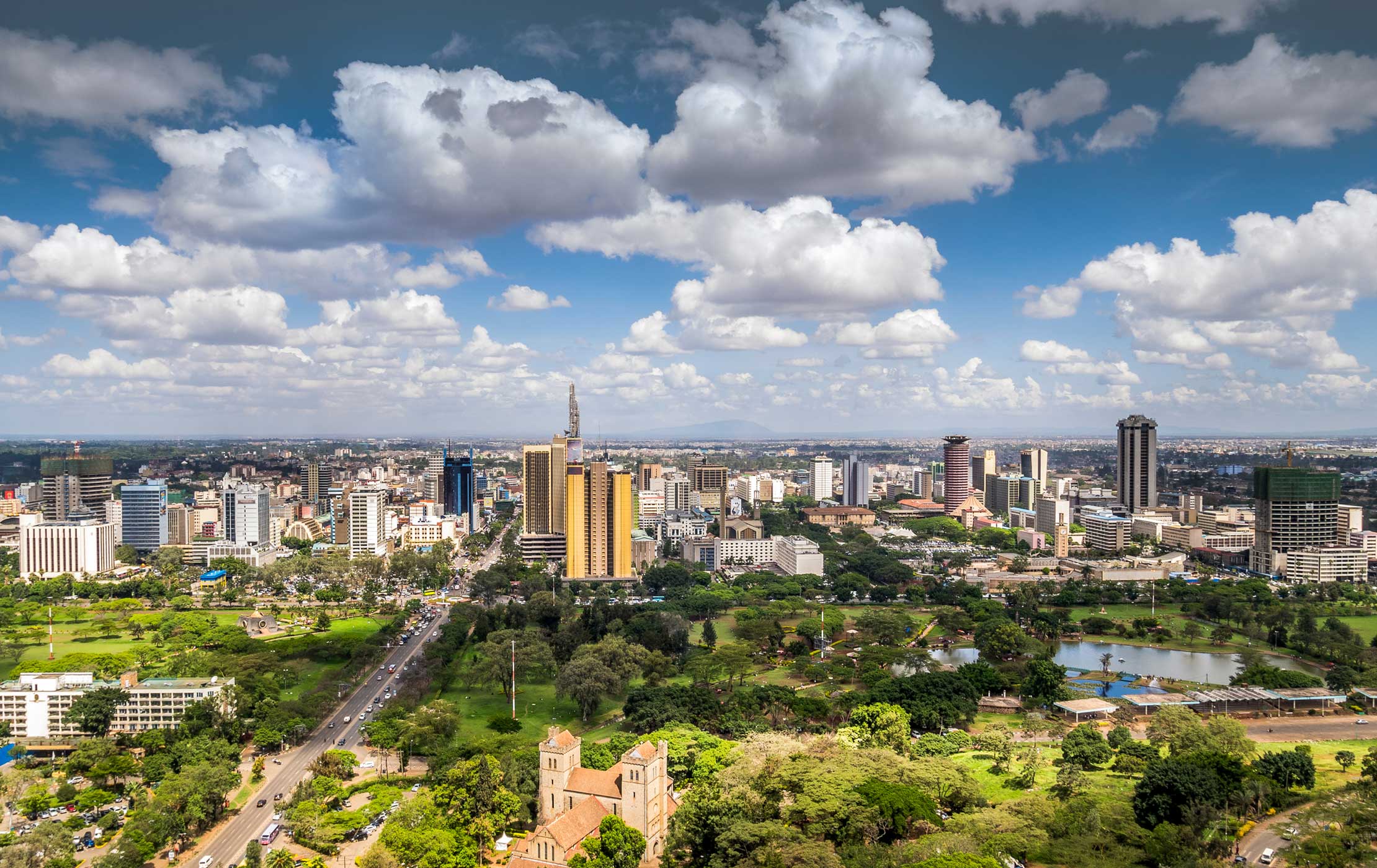 Politically and economically, Nairobi is one of Africa’s most significant cities. Many local businesses call it home, and it consistently ranks as one of the top tourist cities in the world. 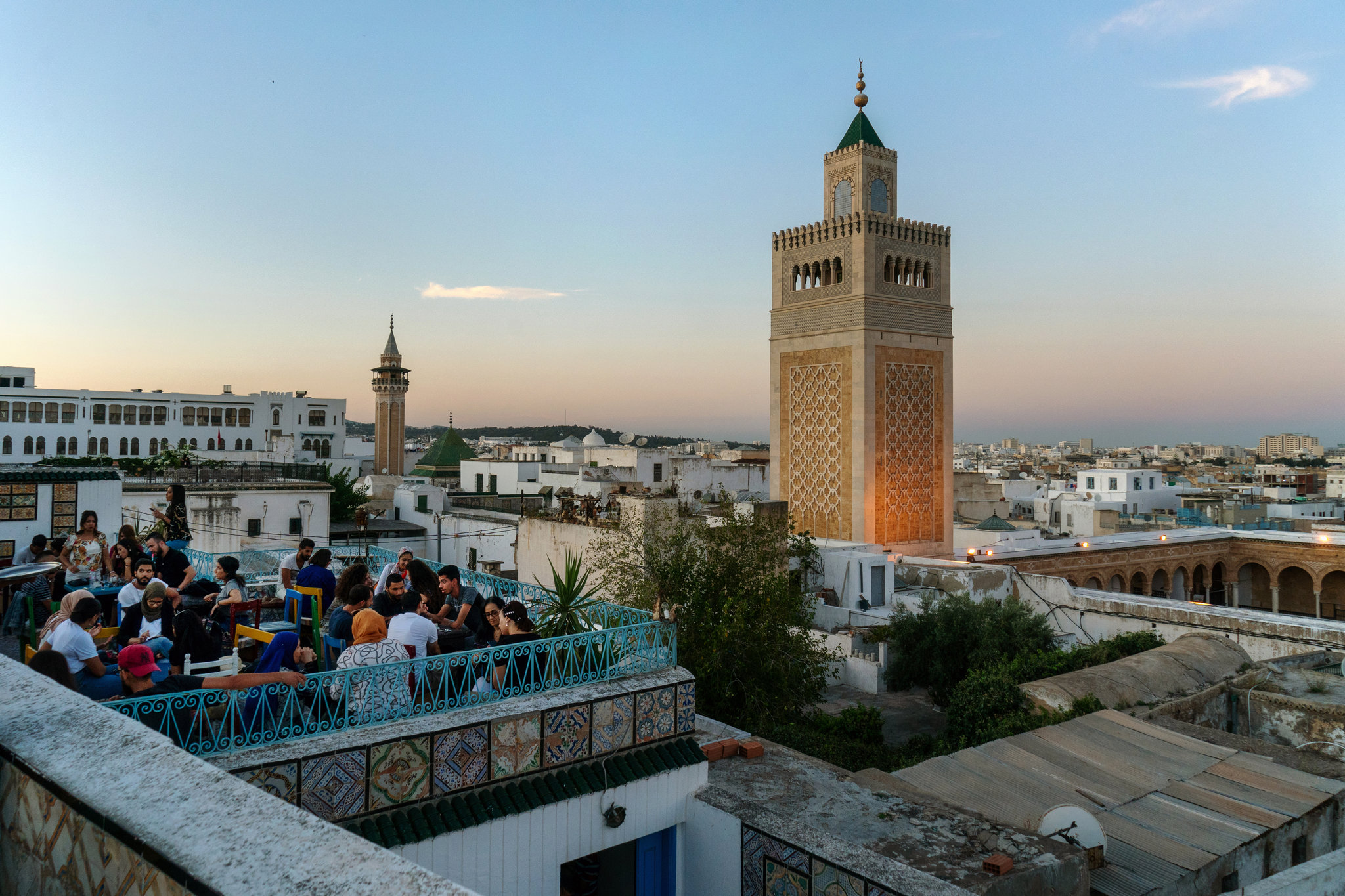 With over 2,600,000 residents, Tunis has consistently been one of the most developed cities in Africa. The capital of Tunisia is a major hub for history, culture, trade, and tourism. This significant port city is one of the most popular tourist destinations in North Africa.

Southern Africa’s Gaborone is a spectacular, mind-blowing, and gorgeous region with a dynamic infrastructure, stable politics, and a thriving culture.

Gaborone, the capital of Botswana, has a development that is unmatched on the continent. Gaborone is both an economic hub and a tourism hotspot and is the key to its quick development.

Not to mention that Gaborone is one of the world’s major diamond-producing countries.

Johannesburg is one of the best and most prestigious travel destinations in South Africa. Given that Johannesburg is the wealthiest city in Africa, it should be no surprise that it is also one of the most developed. The city was established during the Witwatersrand Gold Rush of 1886. Wealthy gold prospectors transformed the area into one of Africa’s best and wealthiest cities.

The Carlton Center Office Tower is perched atop one of the skyscrapers in the city center. Other significant landmarks in the city include Nelson Mandela Square, the Johannesburg Art Gallery, and the Montecasino, which attract gamblers worldwide. Wits College is a