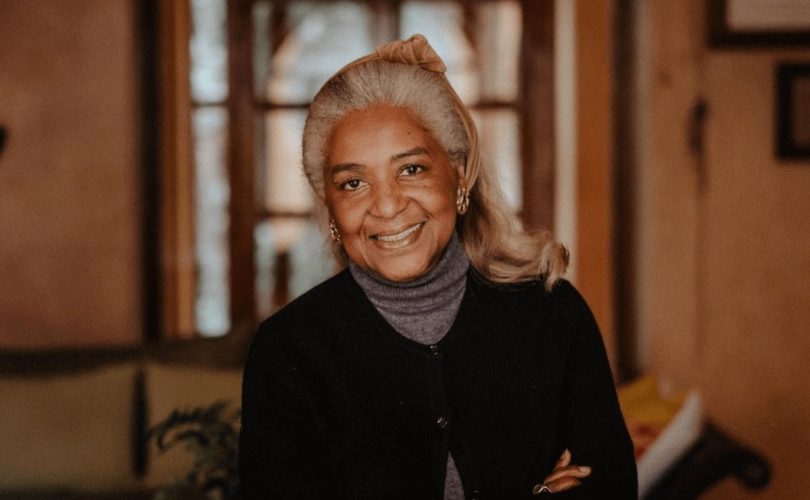 Meryanne Loum-Martin is not your ordinary hotelier in Morocco. She is the only Black woman running a boutique hotel – Jnane Tamsna – in the tourist populous Marrakesh region.

Loum-Martin runs her Inn located in Palmeraie district but this wasn’t always her plan. If you told her 30 years ago that she would end up managing a hotel, she would have laughed it off. 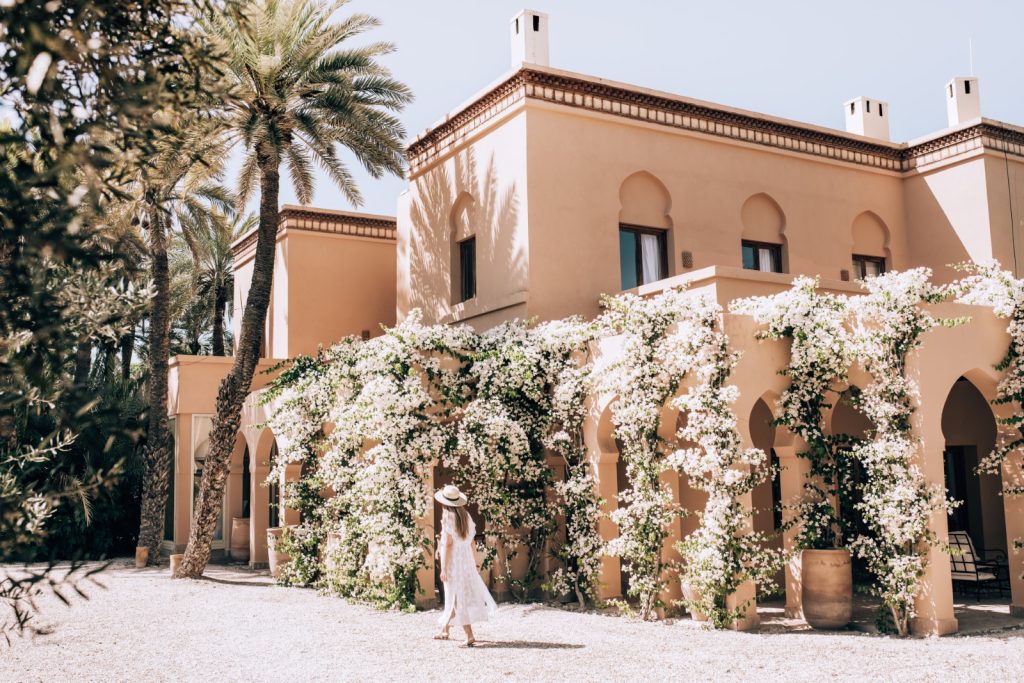 Twenty years ago, Meryanne Loum-Martin firsts stepped into Marrakesh’s Palmeraie area. There were only palm trees. At the back of her mind, she instantly knew this was the place to give people luxury away from home.

Loum-Martin put in the work and two decades later, she is happy that her vision saw more than palm trees. Jnane Tamsna towers mightily as a must-see attraction.

Jnane Tamsna, is a luxurious nine-acre boutique hotel in the wealthy northern Red City. It’s a 15-minute drive from the lively and vast and quiet medina dotted by sunny weather.

It’s a peaceful retreat. Flowers bloom on its Moorish arches and roofs. In addition, hummingbirds are always circling the property near one of the hotel’s five heated pools. A scene like this can only be described as paradisiacal. 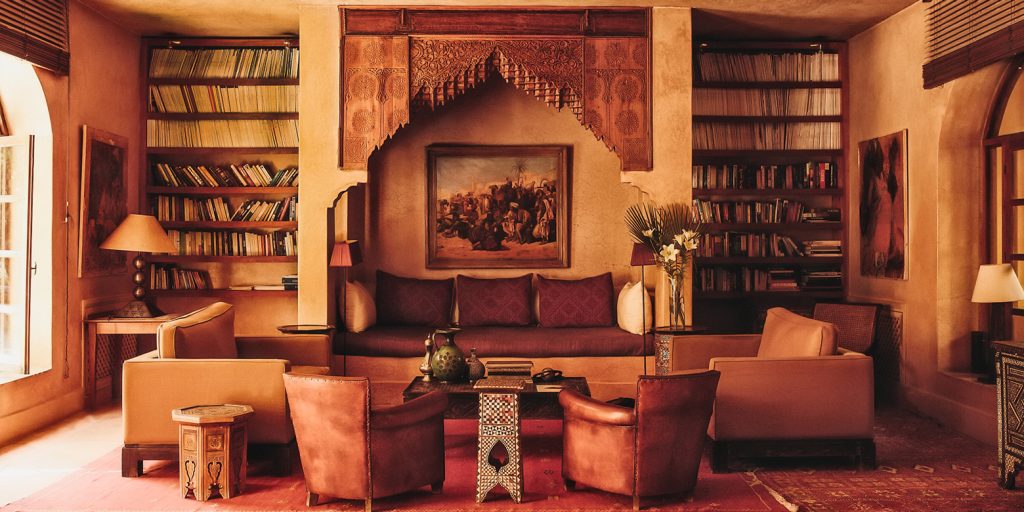 Jnane is a luxury hotel with a reputation for throwing spectacular events. You’ll be in seventh heaven after trying their food. The retreat has had its share of famous faces over the years. Tom Cruise and Yvonne Orji are some of the celebrated American actors who have a tall tale about Jnane Tamsna.

Award-winning photographers like Melina Matsoukas and Peter Lindberg have also been to this desert paradise. They are some of the name out of many high-profile visitors who always talk about this hotel.

Is Meryanne Loum- Martin From Morocco?

It’s safe to say that Meryannr Loum-Martin is not a Moroccan native. She was born to a Senegalese diplomat father and West Indian lawyer mother. She was raised in Côte d’Ivoire and later moved to Moscow, Russia and then London.

In the late 1980s, Loum-Martin travelled to Marrakesh in search of land for the family’s new vacation house. She fell in love with the city instantly. She tells Travel + Leisure that she practised law but it wasn’t something she loved.

She loved architecture and throwing parties. Her great grandfather was freed at the age of 16 after slavery was abolished in 1870. Instead of moving to the city, he stayed on the plantation and worked as a farmer.

He was eventually able to buy the plantation from his old slave owner after accumulating enough money. Also, he rented apartments to people who could teach him how to read and write.

His life profoundly encouraged her and she later realized her friends loved a reasonably priced boutique hotel.  She found out that they were more interested in a more personalised vacation experience than a traditional hotel stay.

She convinced her parents to buy more land with a dream of setting up a hotel. She would then buy the adjacent land in 2001 where she built the hotel. It was a boutique hotel with enough style and substance to make guests feel like they were in an environment that was both Moroccan and personal. 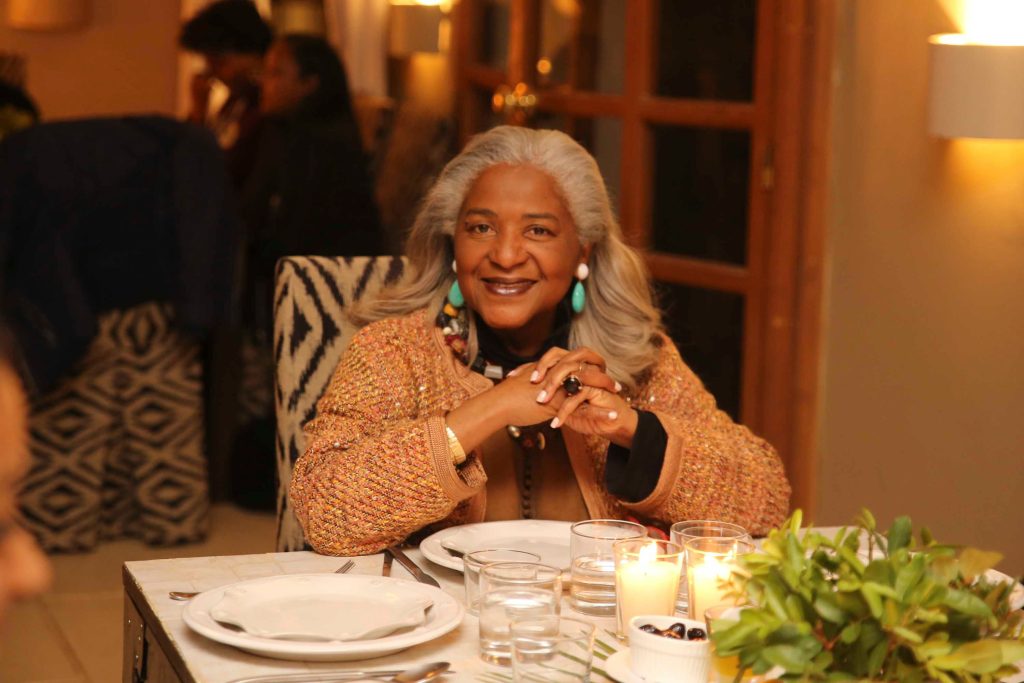 Loum-Martin credits her thinking behind setting up the hotel to catering for small travel business people who would want such a setting.

There is a story behind every room. The magnificence of the gardens and surroundings as soon as you go outside awe you. Her husband Gary Martin is an ethnobotanist who gave the hotel its look and feel. All of the vegetables served at the hotel were grown in one of his adjacent gardens.

Meryanne Loum-Martin published her debut book, ‘Inside Marrakesh: Enchanting Homes and Gardens’ in 2020.