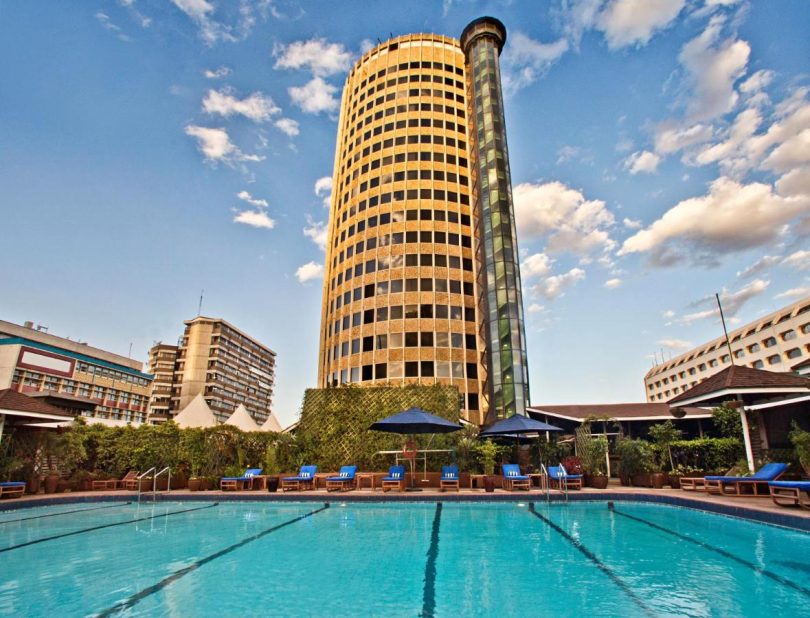 After 53 years in business, The Hilton Nairobi shocked many travellers – domestic and international – on Thursday after announcing its closure in December 2022.

The closure means the hotel will lay of an unidentified number of employees. It is a big shocker to Kenyans, many of whom grew up identifying with the prestige of this hotel.

The hotel’s management underscored the difficulties hoteliers have been experiencing since the Covid-19 tourism slump started. Despite the fact that the government owns 40% of the hotel, it cited other reasons for its scheduled closure.

All this come five decades after Kenya’s founding father the late Mzee Jomo Kenyatta officially opened the hotel in 1969.

“Following extensive discussions with the hotel ownership, Hilton Nairobi will close its doors for the last time on 31st December 2022 and cease operations,” a spokesperson from Hilton told Business Daily. 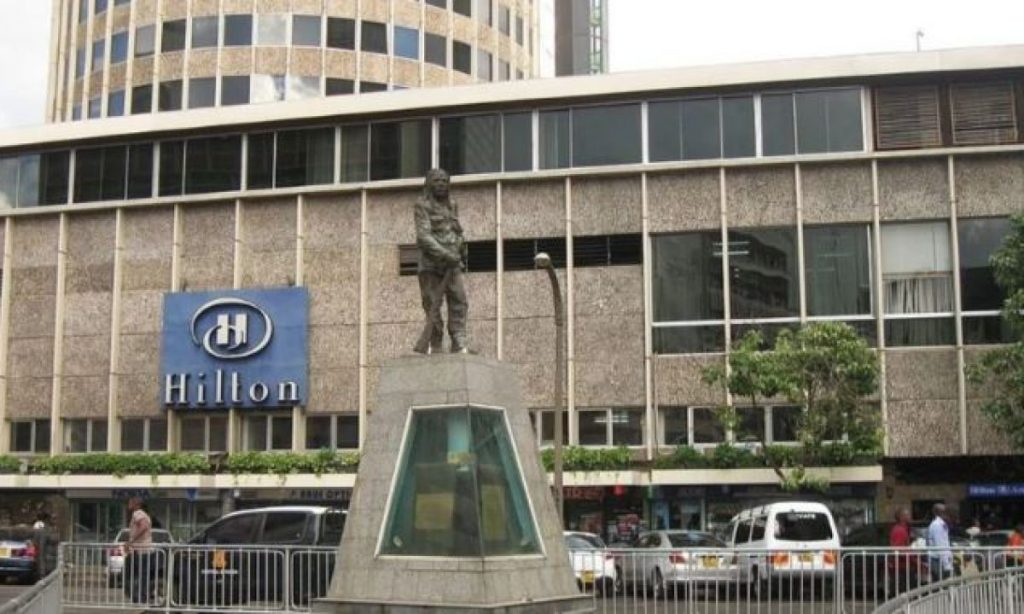 The spokesperson made it clear that the hotel’s closure wasn’t directly as a result of Covid-19 pandemic. The hotel did not divulge more on why The Hilton Nairobi was shutting down.

But, some staff will be redeployed to other properties under the hotel chain in Kenya. Unfortunately, others will start a new life with the retrenchment package they get at the end of the year.

Who owns Hilton in Kenya?

The Hilton Group of Hotels through International Hotels Limited had a majority shares of 59.42%. The Kenyan Tourist Development Corporation owns the remainder of the shares.

On Wednesday, the Hilton Nairobi announced that it will continue to run its other brands in Kenya and that it will not be exiting the country.

“Hilton Nairobi Hurlingham and Hilton Garden Inn Nairobi Airport are growing our portfolio with new hotel development opportunities in the city and beyond,” it said.

The Kenyan government has over the last decade tried to sell its stakes in three premium hotels, including Hilton.

International Hotels Kenya Limited, the company that owns the Hilton Nairobi, has a 40.57 per cent stake in the company. The company which is a government entity held 33.83 per cent shares at Kenya Hotel Properties Limited, which operated InterContinental Hotel that shut down in August 2020.

Investors in the two premium hotels were enraged by the State’s reluctance to invest in them. Other high-end hotels, such as Laico Regency and Radisson Blu in Nairobi’s Upper Hill, shut down as a result of the coronavirus economic aftereffects.

When was Hilton Nairobi built?

The iconic hotel – The Hilton Nairobi – was built in 1969 and officially opened by Kenya’s first President. It has always served a clientele with deep pockets since its first day of business 53 years ago.

Its location is strategic as it is in the heart of Nairobi’s Central Business District.  The Business Daily reports that the Hilton property’s owners are considering their options for the site’s future.

Kenya’s acclaimed game parks and reserves are just a short drive away from the hotel, making it a popular destination for travellers.

The hotel’s high-rise tower rooms offered spectacular views of the city, making it a popular choice for tourists and businesses alike.

For more than half a century, the hotel has been welcoming guests. The Hilton says it is proud of its tradition of hospitality and thanks everyone who has been a part of it.

How Many Hilton Hotels are There?

The Hilton Nairobi is one of the 584 hotels under the Hilton Hotels & Resorts. It is the fastest-growing hospitality company in the globe.

It has 18 brands, and over 6,800 properties in 122 countries. The Hilton has two other hotels in Nairobi.

Local travellers are taking advantage of decreased pricing to help Kenya’s tourist industry recover from the devastating recession caused by Covid-19, while foreign visitors are still well below pre-pandemic levels. 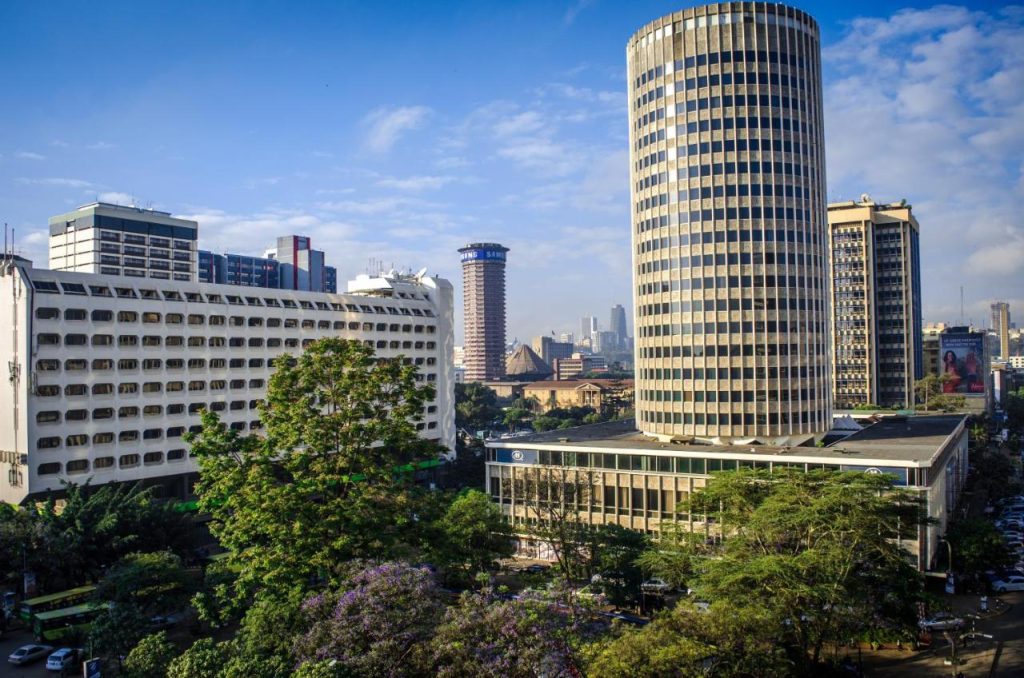 According to government estimates, the sector is expected to bring in Sh173 billion this year, an increase of 18.5% over the previous year.

Earnings fell to Sh88.6 billion as governments throughout the world limited travel, including by closing air spaces, in order to stop the spread of the coronavirus.

Last year, they returned to Sh146 billion, with the number of hotel nights occupied by Kenyan travellers increasing.

Due to the epidemic, local resorts, which usually focus their marketing efforts on attracting tourists from outside the country, had little choice but to cater to internal travellers by giving discounted rates.

Last year’s foreign visitor numbers were a little under 870,500, well below the pre-pandemic high of more than two million. Approximately 1.03 million people are expected to be in the United States in 2013.

The local currency is trading at all-time lows against the dollar as a result of a decrease in earnings from foreign tourists.