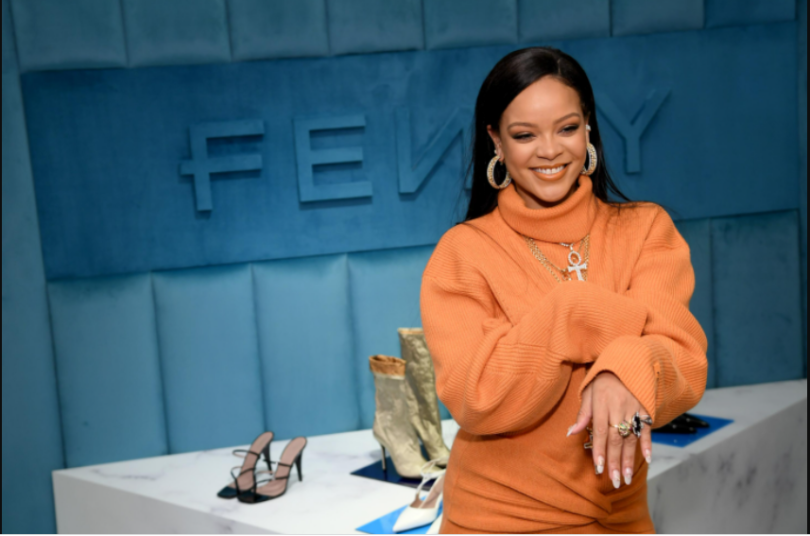 American-based Pop and R&B singer Rihanna has her first Fenty beauty shop– Fenty Beauty and Fenty Skin brand – slated for opening before the end of May in Kenya.  Does Rihanna Own Fenty?

The ‘Umbrella’ hitmaker broke the news with her 128 million Instagram followers. She posed with a headwrap and a striking variety of gestures symbolic of the African culture.

Fenty Beauty will be in several African countries besides Kenya. She plans on opening similar stores in South Africa, Ghana, Namibia, Zimbabwe, Botswana and Nigeria.  The Barbadian- born pop star hopes to have these stores running by the year’s end.

Over 40 (now 50) foundation shades are available from Fenty Beauty, making it the first cosmetics company to do so.

Does Rihanna Own Fenty? 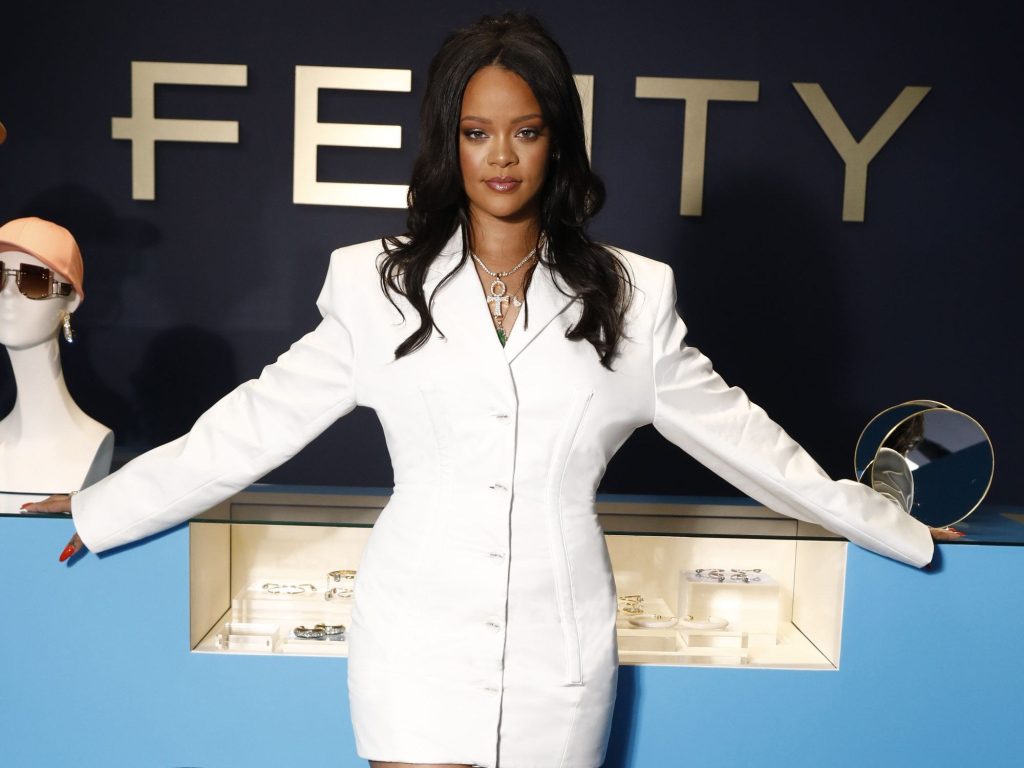 Rihanna founded Fenty Beauty to ensure that women worldwide would be included. The company focuses on an extensive range of skin tones, formulations that work for all skin types, and universal shades worn by anybody.

Above all, she wanted to inspire people to have fun with makeup.  She says that no one should ever feel like they are under any sort of obligation to wear makeup. It should never feel like you are wearing the same thing over and over again. Her beauty products teach women how to take risks, and try something new all in the pursuit of beauty.

The singer-cum-fashion mogul spent years perfecting her go-to makeup look. She put it through its paces behind the scenes, in the spotlight, and in the real world.

She then released her line of products meticulously designed to work together to give you a radiant glow from the inside out. Among them is Pro Filt’r Soft Matte Longwear Foundation, the greatest photo filter in foundation form, with 50 hues to choose from.

This will be available at Fenty Beauty Kenya starting May 27.

How Much of Rihanna Does Fenty Own?

Rihanna has a 50 per cent stake in the company, which is worth a total of US$2.8 billion. Fenty Beauty made US$570 million in revenue in 2018 just 15 months of business, according to Forbes.

By registering her maiden name, Fenty, as a trademark in June 2013, rumours circulated that Rihanna would be quitting music.  In 2017, at the age of 29, Rihanna debuted her own beauty brand. This was after collaborating with MAC Cosmetics and releasing 10 scents under Parlux Ltd.

Fenty Beauty was her first cosmetics line as a sole proprietorship. First products from the beauty line were available for purchase starting in September 2017. It corresponded with her Puma collaboration at New York Fashion Week.

The singer said that her products were for all. In order to appeal to a diverse group of women, Rihanna launched the cosmetics line with the idea that it should be accessible to all. It is her goal to make everyone feel involved.

Products from Fenty Beauty are plausible due to their wide choice of hues.  Particularly the inclusion of deeper shades for their Pro Filt’R foundation, which for a long filled a criticized gap in the cosmetic industry by offering women of colour something to look beautiful in.

How Much is Fenty Worth?

According to Forbes, Rihanna is now worth $1.7 billion, making her the world’s richest female musician. Additionally, Barbados just proclaimed her a “national hero” because she is the country’s first billionaire.

Fenty Beauty, which she holds a majority stake in, accounts for an estimated $1.4 billion of her wealth. The rest comes from her $270 million ownership in Savage x Fenty, her lingerie line. Her success as a musician and actor – all of which have brought her millions of dollars also account for her wealth.

How Much Does Fenty Make a Year?

According to Forbes, the beauty line raked in more than $550 million by 2020. 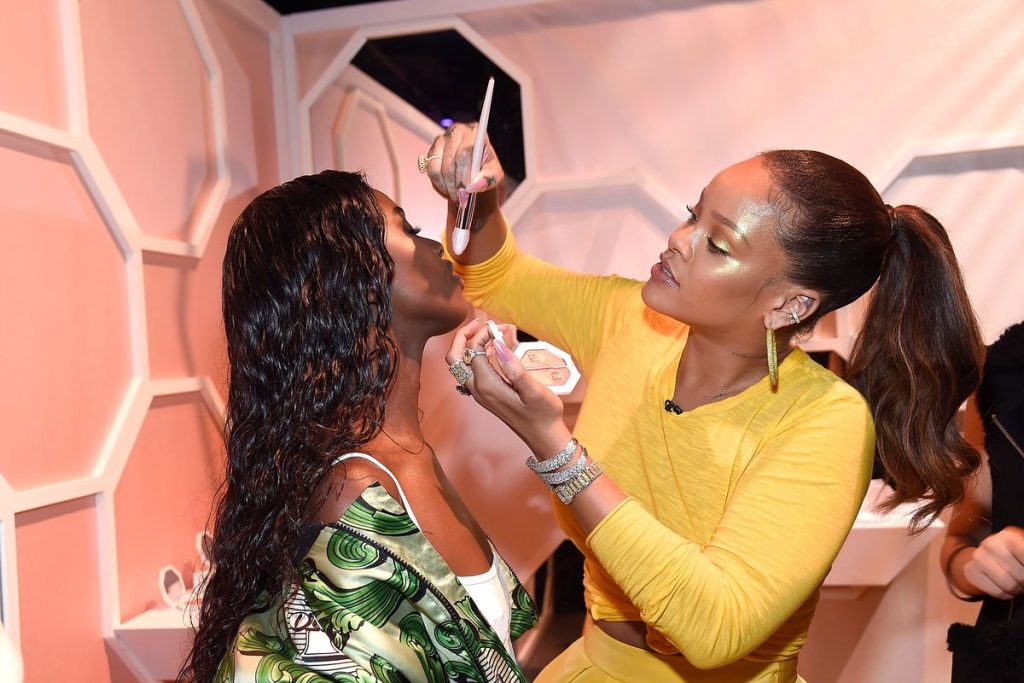 Will Rihanna Launch A New Album in Kenya?

Silverman says Rihanna has been at work far from the public eye working on her soon-to-be-released album. She described the album launch as long overdue.

“Well, she has been working on her new album behind the scenes. It is long overdue and the plan is to launch the album in Kenya in the summer. Everything is ready, just waiting for the baby to arrive,” Silverman stated.

The ‘Work’ hitmaker posted an Instagram message in 2018 saying the album would be released in 2019. But this never materialized.