The club is over five decades old and it never lost its allure after being set up. But with it are tales of mafia and sinful practices that went down the hotel.

However, before all this happened, there is a wonderful story of Mt Kenya Safari Club’s history. Here is more.

Hollywood sensation William Holden together with oil billionaire Ray Ryan and Swiss banker Carl Hirschmann founded the club. They made it the world’s most exclusive private members club.

The likes of Winston Churchill, Conrad Hilton, Charlie Chaplin, Bing Crosby, and Steve were all members. But how the celebrated trio started this club in the 1960s remains a fairy tale. 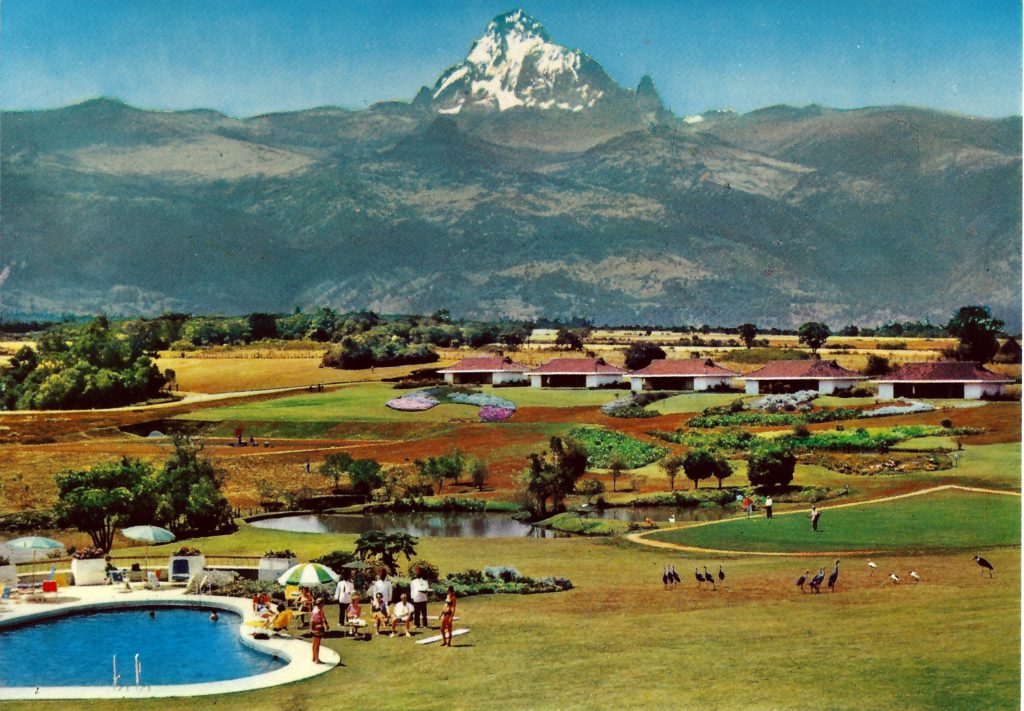 Holden, Ryan, and Hirshchmann arrived in Kenya during the colonial era and traveled up north for hunting escapades. It was a fantastic destination for intrepid travelers – soldiers much so – and despite the colonial war then, they were ready to stay in Kenya.

There were soldiers of fortune, intrepid explorers, hunters, and settlers in Kenya around the turn of the 20th century. Nanyuki, a charming village nestled in the foothills of Mount Kenya, with a wide main street was the place that intrigued the trio founders.

It was a hive of activity, with a burgeoning populace engaged in all manner of business and trade. William and his party already a favorite place to stay in Nanyuki, Kenya.

The town in the scenic Laikipia County has forests and gardens to the north and south of it. It sits on the equator on a mountain slope. Just a few kilometers outside Nanyuki, there was this vast coffee farm that would later become part of Mt Kenya Safari Club history.

Holden and his partners got a good deal when the owner of the coffee farm sold it due to crop failure in 1960. The three acquired it and renamed it the Mount Kenya Safari Club.

The transformed the coffee firm into a revered establishment in the world. Mt Kenya Safari Club history has it that the hotel started as an inn then a stunning East African hotel.

Due to Mount Kenya Safari Club’s unusual location, it became a haven for renowned visitors. Hollywood stars, celebrities, royalties, and heads of state visited the club.

The colonial architecture of this historic club offers a glimpse of Kenya’s past.

Hitherto, there are twelve identical cottage suites, each named after Holden, the club’s founder. They represent the charm and history of the building’s original dwelling. They have large living areas with lovely stone fireplaces, private lawns with views of the mountain, and five-piece ensuite bathrooms.

They’re classy, too with luxurious apartments for two couples or a family featuring adjoining bedrooms for privacy and comfort.

How Did Mt Kenya Safari Club Become a Mafia Hideout?

During the 1960s and 1970s, Ryan carved the Mt Kenya Safari Club history. He allowed the Italian Mafia, or “Mob,” to use the high-class safari lodge as a refuge for their African operations.

Catena, Tommy Eboli, Pasquale Eboli, and Gerardo “Jerry” Catena are among the alleged members of the Genovese crime syndicate. They had membership in the Order of St. Michael and St. George. Sleaze, sex, and vice were all part of Ryan’s daily routine. 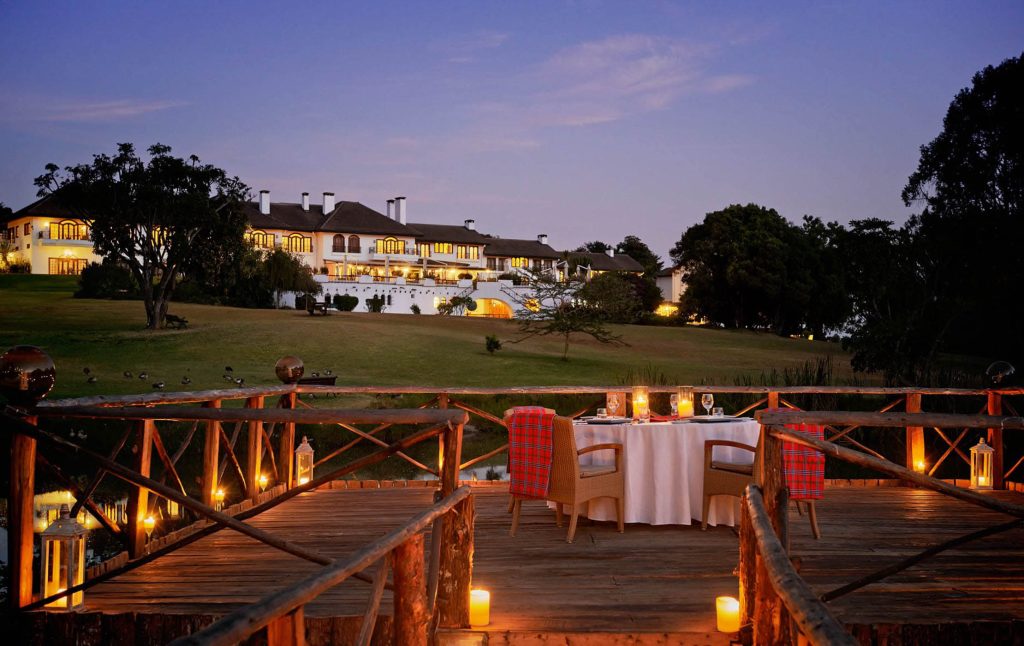 The Chicago Outfit, a gambling death squad originally commanded by famed Chicago criminal leader Al Capone, was the link to the Italian mafia in the 1920s until he was imprisoned at the age of 33.

Al Capone, one of America’s most infamous gangsters of the 20th century, was freed from prison early due to a combination of syphilis and gonorrhea that had ruined his brain.

Because of his reputation, Johns Hopkins University Hospital allegedly refused to put him in the new penicillin medicine trials.

However, the Chicago Outfit continued to operate even after Al Capone’s death, and Ryan was well-connected throughout its ranks. Among them was Marshall Caifano, a prominent member of the Chicago Outfit whose notoriety and extortion allegedly compensated for his diminutive physique.

As a member of the Mt Kenya Safari Club, these gangsters had access to all of the club’s facilities. A court in California requested records from Kenya-registered Ryan Investments Ltd and Mawingu Limited in 1969 in order to investigate the club’s Mafia ties.

It found Ryan guilty of changing corporate papers to conceal evidence that he provided members of the Mafia free membership at the club in July 1970.

Who is the Mount Kenya Safari Club Owner?