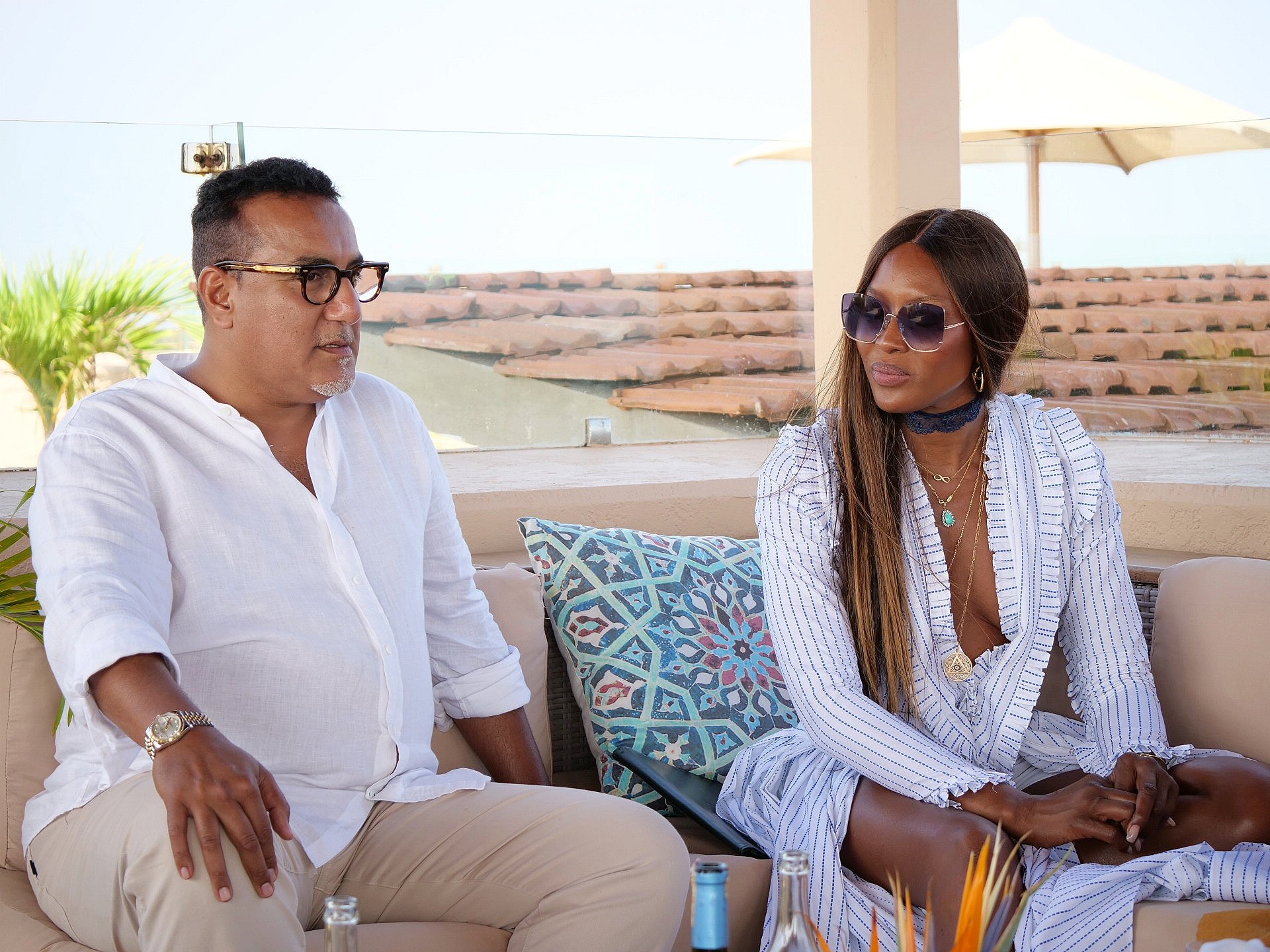 He said that Campbell, 50, will help in marketing Kenya as a leading tour and travel destination.

“We welcome the exciting news that Naomi Campbell will advocate for tourism and travel internationally for the magical Kenya brand. That doesn’t take away from our domestic market, it only strengthens it” Balala said in the statement.

Campbell who has been on Kenya since December for a month-vacation welcomed her new role.

She praised the government for focusing on bettering infrastructure at the Coast which is key to bolstering the tourism sector.

“I am also impressed with the world-class standard facilities at the Professional Golf Association (PGA) Baobab course located in Vipingo Ridge, the only golf course credited by the PGA in the whole of Africa. I invite gold professionals globally to visit the course to enjoy the experience,” she said.

Campbell is no stranger in Kenya. She has been in the country before to shoot her projects.

She headed to Malindi at the Billionaire Resort village owned by Flavio Briatore, an Italian billionaire who she once dated.

She also spent time at the Lion in the Sun resort also owned by Briatore.

Madonna visited Samburu and Baringo areas where she interacted with locals.

She went on: “They are nomadic warriors and here the men are singing, dancing and telling stories to attract the attention of the females.”

Intrigued by the Samburu culture, she headed to Baringo Valley, home to the Pokot Tribe.

Baringo Valley is on the border of West Pokot and Baringo Counties in the Rift Valley.

Pokots, just like the Maasai of Samburu, have an intriguing culture.

Unlike in many urban areas in Kenya where culture is not taken seriously, it is what rules and reigns in the interiors of Kenya.

The Pokot culture has for decades withstood the test of time to remain vibrant and a symbol of pride for the Pokot people who are mainly pastoralists.

Of significance in this community is the cultural dance and the traditional delicacies main meat.