Rwanda marriage culture may seem similar to many African regions, but their tribes and ethnic groups are quite significant‌. Rwandan wedding traditions have a strong importance in their culture because marriage links not only two people but also their families and their tribes. Incorporating the customs and traditions in Rwandan weddings gives honour to their culture.

In Rwanda, many modern couples choose to appreciate their ancestors by incorporating traditional wedding customs into their own ceremonies. If you are interested in learning more about these unique Rwandan traditions, check out the list below!

What is a Traditional Marriage in Africa?

Can Foreigners Get Married in Rwanda? 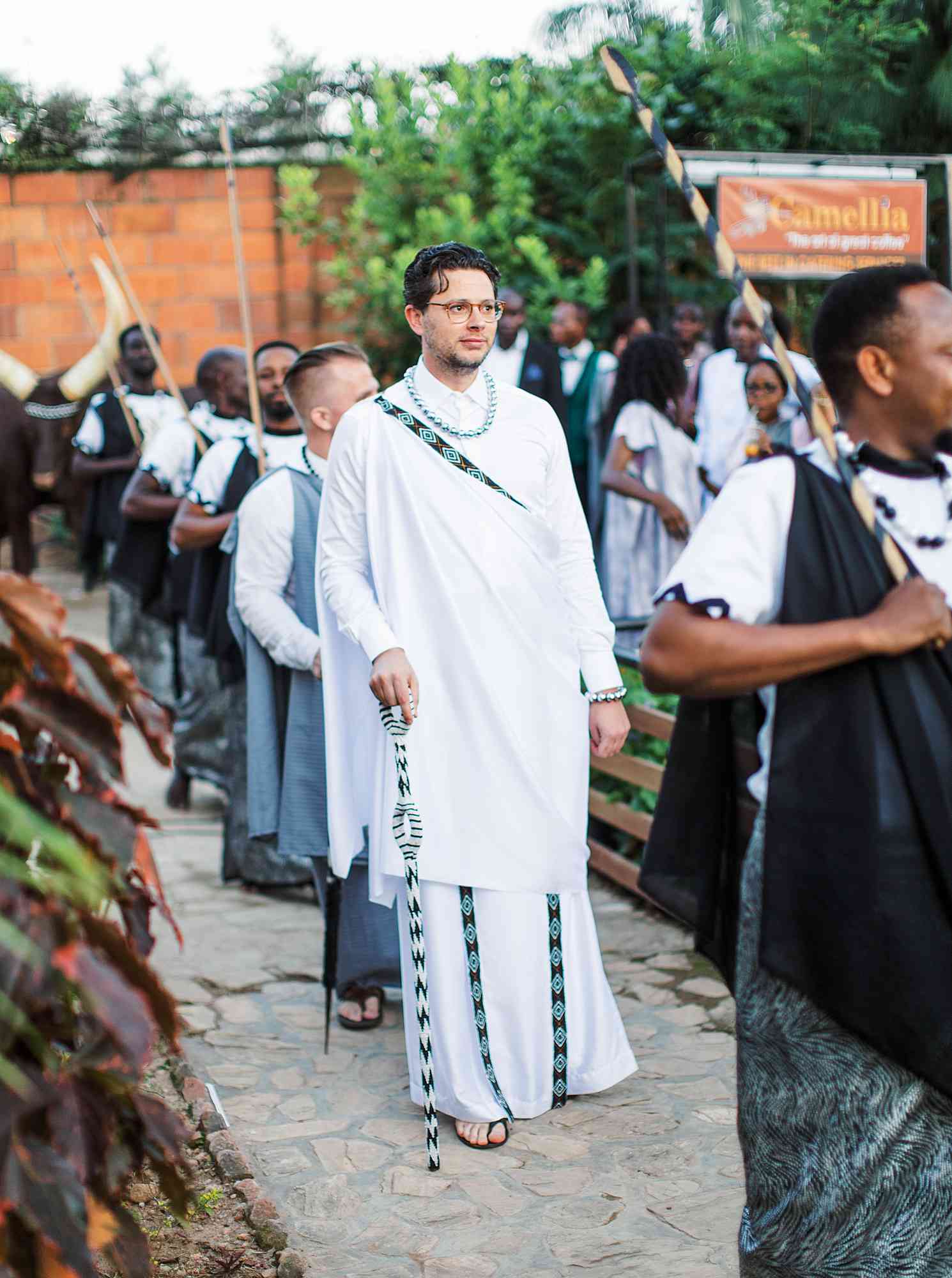 In order to get married in Rwanda, foreigners need to:

Once the documents have been submitted, the couple will need to appear before a judge to complete the marriage process. After that, they will receive their marriage certificate.

It is important to note that traditional Rwandan weddings differ greatly from western weddings. So, if you are a foreigner looking to get married in Rwanda, be prepared for a very different type of wedding than what you may be used to! But it will definitely be an unforgettable experience.

Rwandese consider marriage the most basic social institution in Rwanda, unlike in the past; most couples today select their mates, though approval of the family is expected.

Based on the traditions, parents played a huge role in assisting their daughter or son in selecting a marital partner or giving approval to the relationship.

The involvement of parents and other family members emanated from their willingness to provide security and peaceful homes for their children. The parents would carry out a background check on the family of the prospective bride or groom before establishing contact.

Rwandan weddings have three parts: a traditional ceremony, a civil ceremony and a religious church ceremony. The Rwanda marriage culture ceremonies include the ‘Gufata irembo’, ‘Gusaba’, ‘gutwikurura’, and ‘guca mw’irembo’.

‘Gufata irembo’ is the traditional process of finding a spouse in Rwanda. It is an event that takes place between the two families, to get to know each other better and to establish whether they are compatible.

This procedure of ‘gufata irembo’ consists of cultural rituals involving negotiations for the bride price. They carry negotiations between representatives from the groom’s family to the bride’s family. The introduction ceremony (Gusaba) is the next stage after the courtship. This is an occasion where the bride-to-be introduces her future husband to her family and friends.

According to the Rwandan tradition, every family must have a designated spokesperson who will represent them during the negotiation process. On the day of introduction, this final negotiator pulls from their wealth of experience and engages in antics traditional to the role in order to answer questions put forth by the bride’s side spokesman.

In the past, only a family member could be the spokesman during these ceremonies. However, few people today remember this old cultural requirement. Instead, many people now hire someone to do it for them.

Dowry (‘gukunda igitabo’) is an important aspect of the traditional Rwandan wedding. It is a set of gifts that the groom’s family gives to the bride’s family. These gifts include cows, blankets, and money. The groom gives the dowry to ask for the bride’s hand in marriage. This shows the groom’s family’s ability to take care of their daughter-in-law.

In Rwanda marriage culture, they take the bride price seriously to the point where if a couple gets divorced, they typically return the money. This intimate custom is in place to make sure that brides are always treated with respect and dignity; If she experiences any mistreatment, they can always return home and be accepted by their parents and other relatives. The payment of dowry is still a common practice throughout many parts of the country.

The Wedding (Ubukwe) is the most important and biggest event in Rwandan culture. The bride dresses in a long white gown and veil, while the groom wears a suit. A priest blesses the couple and conducts the marriage ceremony.

The reception (Umusaro) is the final event of the Rwandan wedding celebration. This is when the couple officially becomes husband and wife. They usually hold the reception at the home of the groom’s family, and the invited guests.

During the reception, they give the couple a traditional Rwandan wedding cake made of cornmeal and honey. The cake is cut into small pieces and distributed to the guests.

After the reception party, some guests drive to the couple’s new home for a gutwikurura (seclusion) ceremony. The seclusion ceremony is a very important aspect of Rwanda’s marriage culture. After the wedding, they take the bride to her husband’s home, where she is secluded for a period varying from one week to one month. They do this so that the newlywed couple can get to know each other better without interference from family or friends.

Apparently, in years past, guests of a wedding would wait while the couple consummated their marriage to determine if the bride was a virgin.

Other rituals included: The groom’s aunt cutting a piece of the bride’s hair to symbolize that she belongs to him, a young bridesmaid being given to the bride as a symbolic little sister to help her out for a few days, an aunt or godmother putting a mosquito net over the couple to symbolize their union, and more.