For more than two decades, the face of Namibia’s capital, Windhoek, has drastically changed. All thanks to the country’s strong ties with Germany and Italy which are symbolic in her architectural designs.

A tour of the city paints vivid images of Namibia’s history, most of it through its architecture which has changed in the last 27 years. 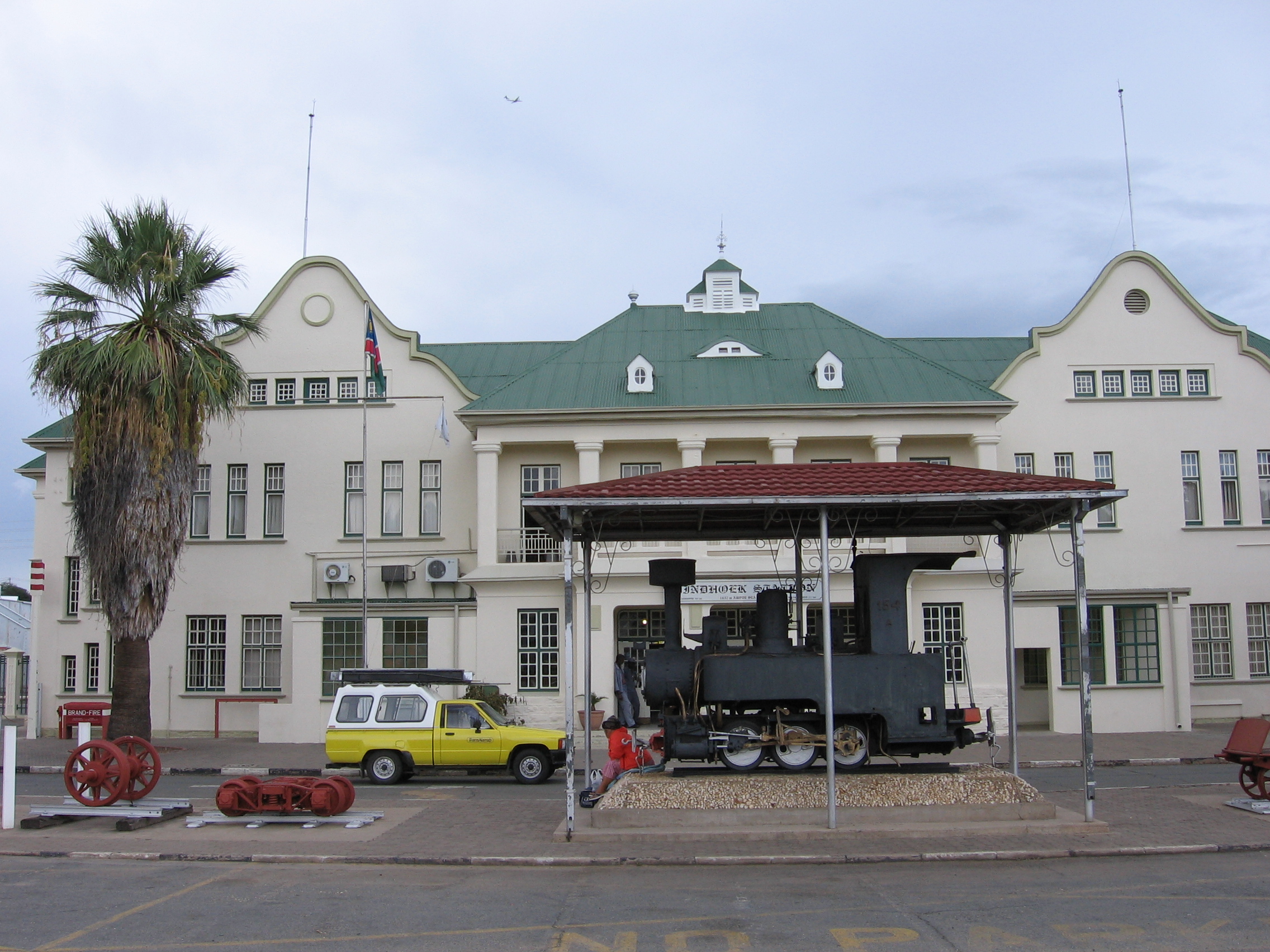 TransNamib Train Station in Windhoek, Namibia, which was opened in 1993 [Photo by Wikimedia Commons]

“It is marvellous,” you can’t help but murmur at the Cape Dutch-style-built train station in the CBD. TransNamib Train Station which was opened in 1993 also houses the Trans-Namib Transport Museum with information on Namibia’s railway system, maritime and airways. 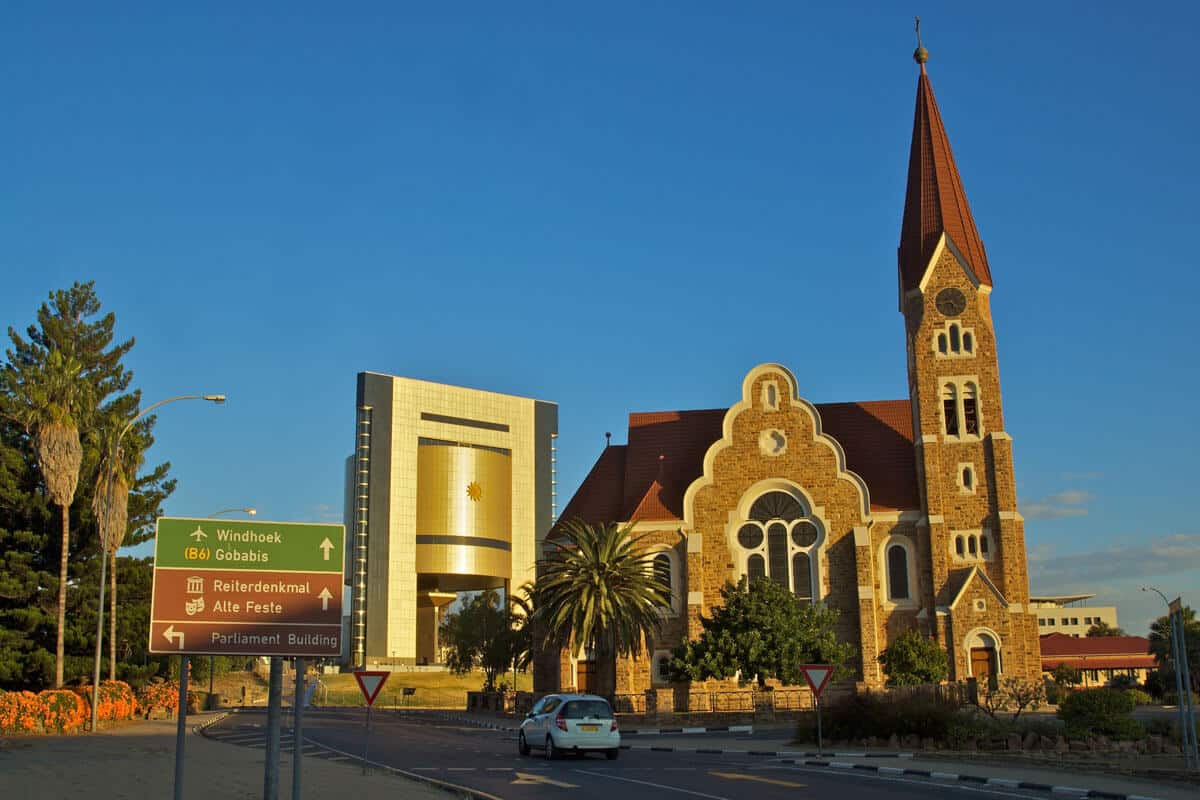 Christus Kirche also is known as the Christ Church is a symbol of peace for the people of Namibia [Photo by Madiba.de]

Builtin 1907 on top of a hill by a German architect, ChristusKirche also known as the Christ Church is a symbol of peace for the people of Namibia. Its position atop a hill makes it one of the best views point for Windhoek.

Church services are held every Sunday in German dialect. 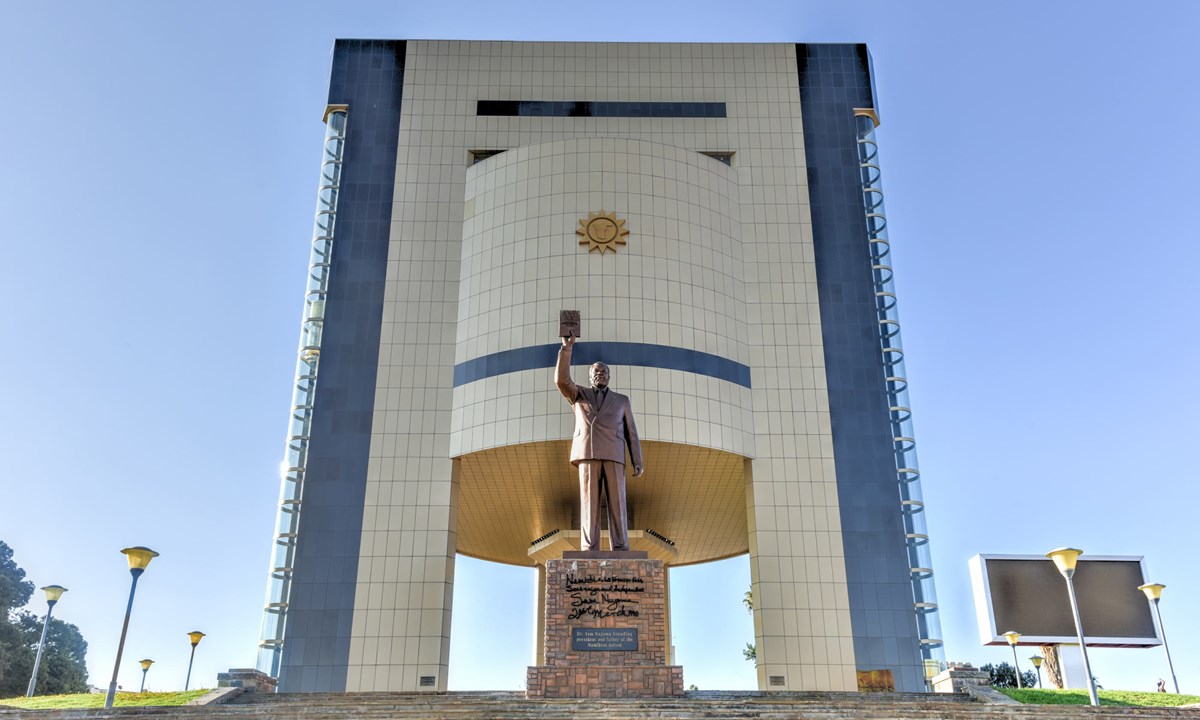 The Independence Memorial Museum is a landmark in Windhoek due to its striking nature. Opened in 2014, it stands at 131 ft high (40 metres) with a statue of founding President Sam Nujoma towering at the entrance of the building built by a North Korean firm. The museum has Namibia’s history of liberation and anti-colonial resistance.

Today’s Afte-Feste national museum was once a fortress for the German soldiers. It was the headquarters of the German colonial military force (Schutztruppe). 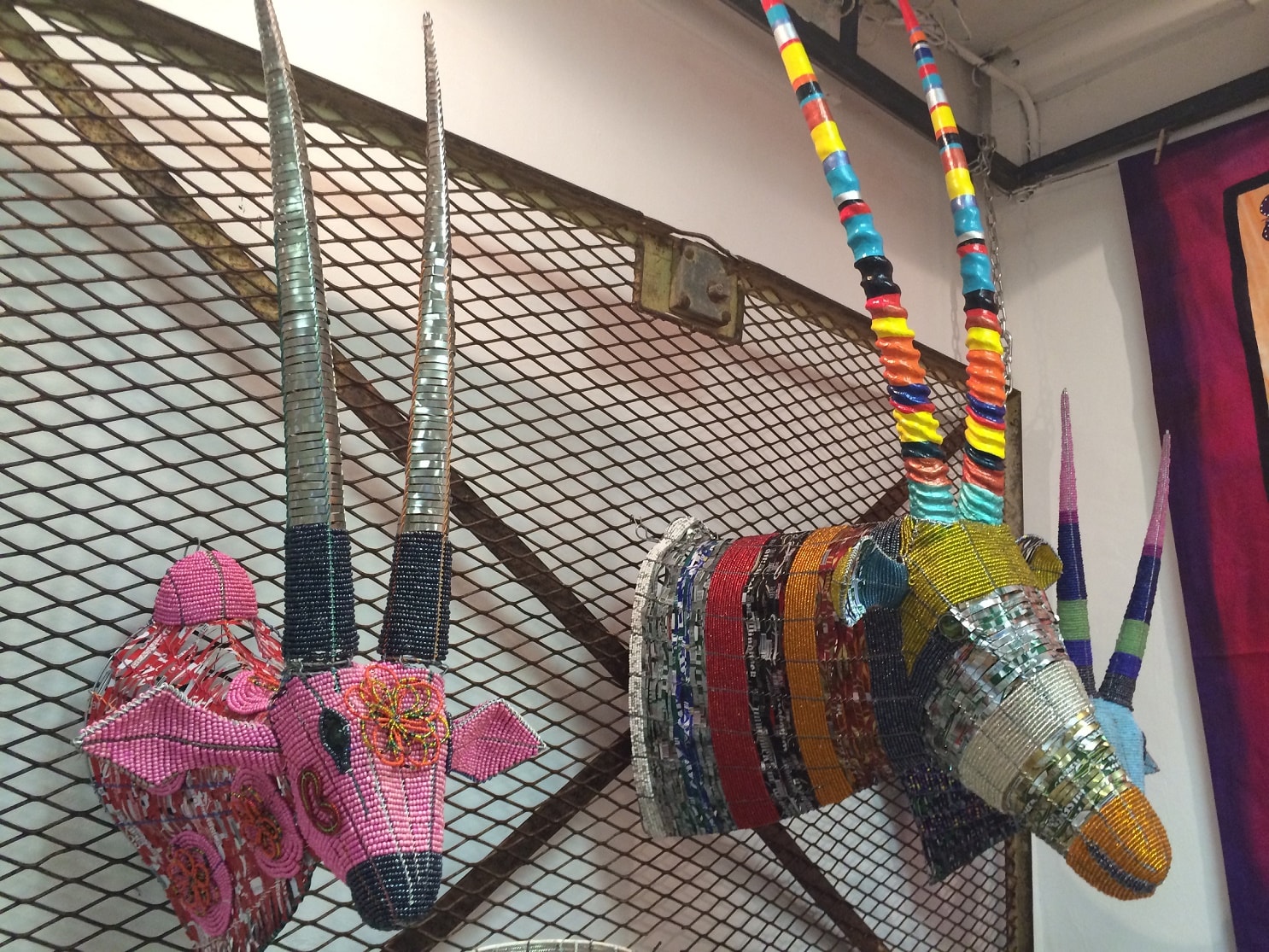 It was pre-colonially the holding area for Namibians as opposed to the African Apartheid rule. Presently, it is an art college with hundreds of Namibian youths using the building as an exhibition to market their work. Its structures, though not news, tell the history of the communist era with its enormous concrete slabs.