In this post we will discuss about chapel, world’s smallest church in Uganda. Chapel found by two UN men who were on mission. chapel is on Biku hill 18km drive from Nebbu town.

An 18km drive from Nebbu Town to Biku Hill takes you to the world’s smallest church –Chapel – in Uganda holding only three people.

Popularly known as the ‘Chapel’ on Biku Hill, Uganda takes a lot of pride in having such outstanding architecture. It is named after retired Ugandan Arch-Bishop Orombi Henry Luke and a Korean, Song who is close to Orimbi.

The Chapel was launched in 1996. It can only fit the preacher and two other people. But how did it end up being built?

Who Discovered the Chapel? 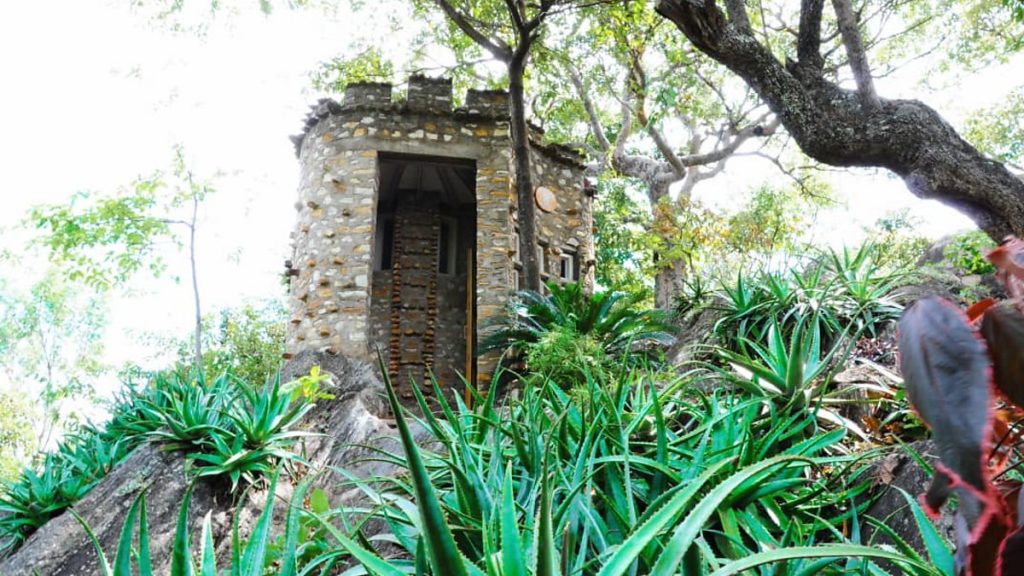 The discovery of the chapel was by two UN officials who were on a mission in Uganda. As they drove up Nebbi town’s Biku Hill on a UN official mission, Solomon Oleny and his colleague Miburu — together with their buddy Godfred — happened upon the gorgeous chapel perched majestically atop the hill.

What is the Chapel Built of?

The majestic but modest building is built of stones with a height of 8ft and a width of 2.5 meters. It is part of a prayer centre on the mountain top whose purpose is to help Christians have a special relationship with God. Once they reach Biku Hill, they can have a personal service at the Church.

Spiritual healing is a primary goal of the Chapel and the entire centre. This was the intent behind the creation of the tiniest world Chapel.

Is the Chapel the Tiniest Church in the World?

Biku Hill’s chapel is the world’s tiniest. As it’s perched on a hill overlooking Congo, the chapel is easily accessible from Biku. To pray for their country and for the neighbouring countries, a number of individuals still visit.

The chapel can only fit three people, including the priest, making it half the size of Canada’s Living Water Wayside Chapel. The Canadian Chapel is mistaken for the world’s tiniest church.

This tiny chapel, according to the Guinness Book of World Records, is along the Niagara River in Ontario, Canada, near Niagara.  The Living Water Wayside Chapel, established by the Christian Reformed Church in 1969, can only hold six people.

No one could argue with this fact until recent discoveries in Uganda demonstrated that the Guinness Book of World Records requires amendment. 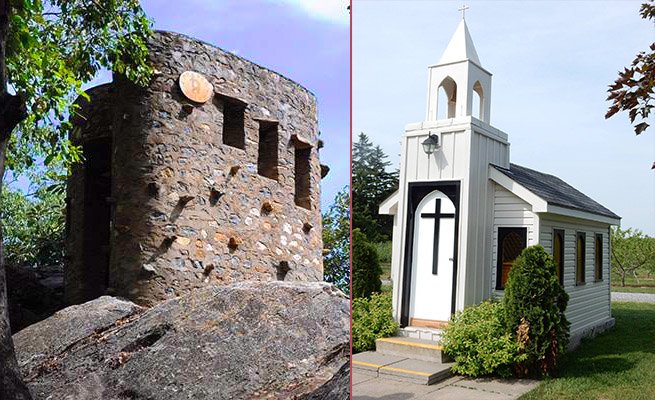 There’s usually a swarm of Christians making their way to quiet places of prayer and reflection in Uganda. And many Christians travel to Biku Hill to the Chapel to pray.

The place is quiet and symbolizes humility which draws a lot of Christians for prayers. Therefore, the Chapel is one of those religious statues promoting religious tourism in Uganda.

John Sempebwa, the CEO of the Semagulu Museum says that the Chapel made religion tourism popular in Uganda. It retraces the steps taken by the martyrs from Busega to Munonyo, via Natete and Kisenyi.