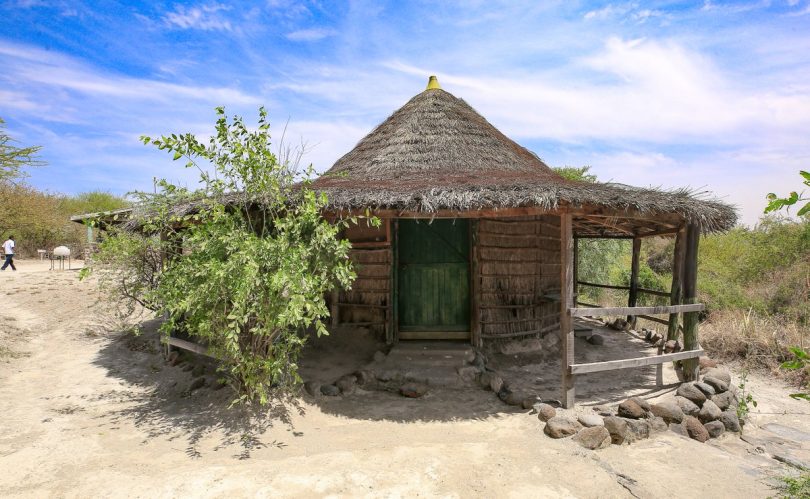 Olorgesailie Village in Kajiado County, Kenya is among the best tourism sites in the world.

Tourism in the village is gaining popularity among visitors from all over the world, as the country continues to make strides in the field of tourism.

Located along Magadi road, approximately a one-hour drive and 70 kilometres away from Nairobi, Olorgesailie Village has garnered attention from even the United Nations World Tourism Organization (UNWTO) as a result of its prehistoric ties. 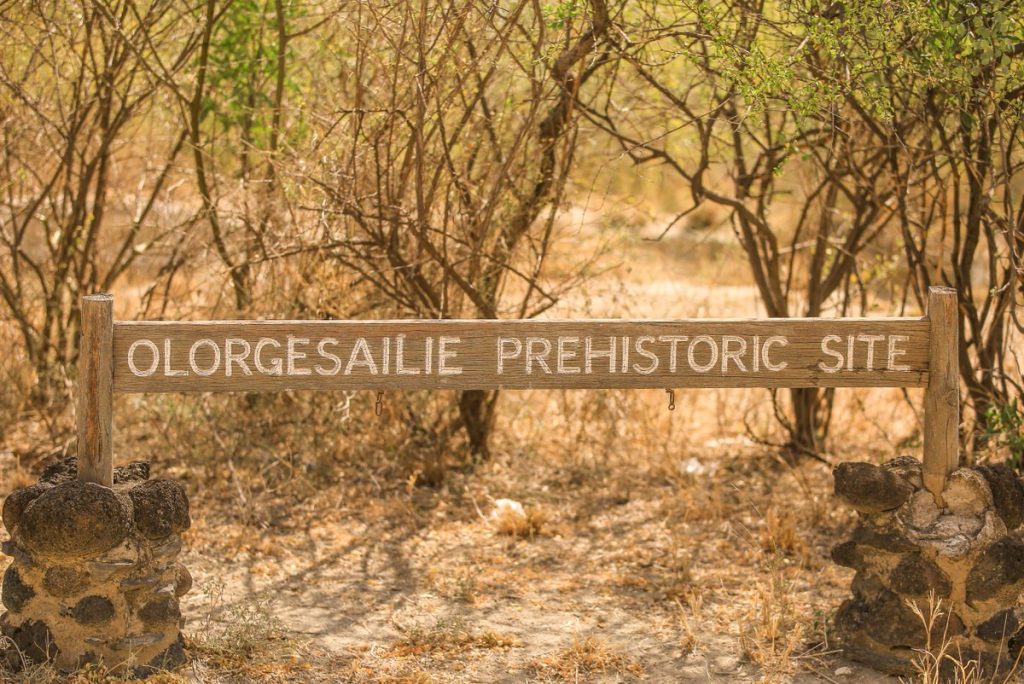 During the United Nations World Tourism Organization’s 2021 convention in Madrid, Spain, on Wednesday, January 12, the town was named as one of 44 villages from 32 countries.

The Kenya Tourism Board (KTB) said that the site known as the “factory of stone tools”. It contains the greatest number of hand axes found anywhere in the world, representing some of the earliest camping sites used by early man, according to the United Nations World Tourism Organization (UNWTO).

The tourism agency went on to encourage Kenyans to visit the small community, which is rich in history and tradition, and which not only exemplifies Kenya’s rich diversity but also provides an insight into the life and times of prehistoric people.

According to popular belief, KTB said, wherever you travel becomes a part of you in some manner. In order to do so, “we invite you to accompany us on a tour to Olergasaile Village in Kajiado County, a delightful tiny village rich in heritage that symbolizes Kenya’s enormous diversity.”

When combined with the Maasai community, which governs the Olorgesailie conservancy, the rich prehistoric site provides an amazing experience that cannot be forgotten.

It goes without saying that nothing compares to engaging with the Maa community. One of the few ethnic groups in Kenya that has managed to keep a significant amount of their rituals, lifestyle, and mythology.

“Magical Kenya is proud of this cultural masterpiece,” KTB added.

Why is Olorgesailie Village Unique?

The prehistoric site of Olorgesailie is famously known as the “factory of stone tools,” and it is the only area on the planet where you can find the greatest number of hand axes. It also represents some of the earliest camping sites used by early men.

The abundance and accumulation of human artefacts signify actual camping grounds of early men, as well as evidence that the human race originated in a tropical environment.

What Did Dr Richard Leakey Research About Olorgesailie Village?

Scientists Dr. Leakey and his wife began investigating the site in 1942, and they discovered significant evidence that pertains to the customs and activities of early prehistoric peoples of the Acheuleus or “Handaxe” culture, which they named after their ancestor.

The archaeological site of Olorgesailie includes exceptionally well-preserved biological and cultural evidence about the evolution of mankind.

Strong alkaline volcanic ash falls from the adjacent mountains of Suswa and Longonot may have facilitated the formation of the lake basin, which may have contributed significantly to the accumulation of ash in the lake basin.

“A humid environment existed during part of the middle Pleistocene, as evidenced by the presence of temporary lakes and swamps in the area today, which indicate that this was the case at that time period.”

This community is located on 80 square kilometers of sediments left behind by the lake, according to a portion of the explanation of the settlement found on the National Museums of Kenya’s official website.

What Does Olorgesailie Village Offer? 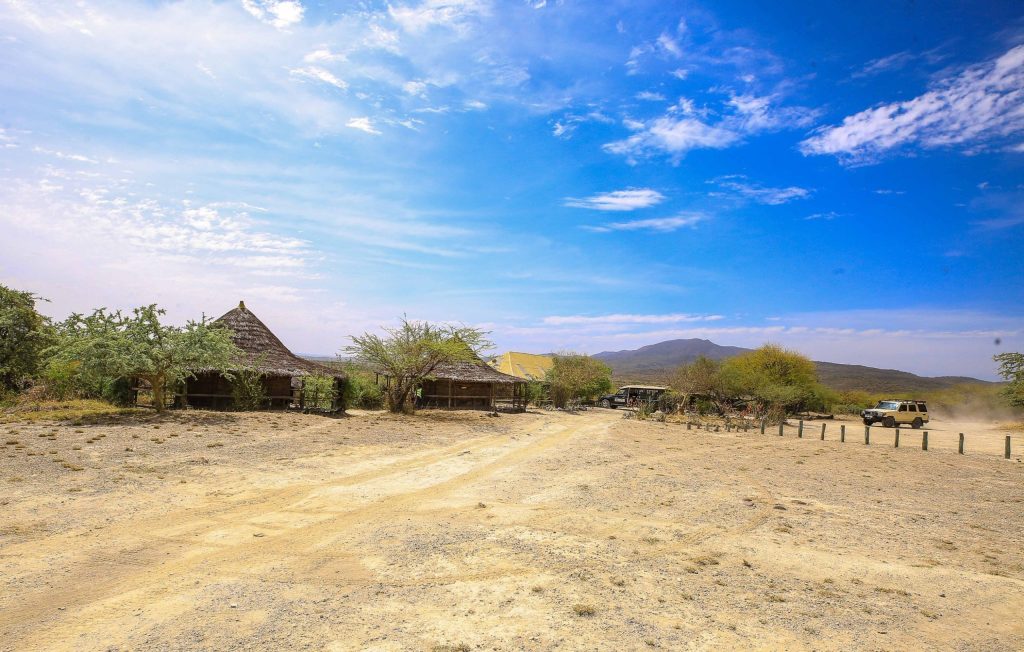 There are a variety of leisure opportunities available, including site visits, where visitors can wander around the real prehistoric site and witness the discoveries that have been discovered there.

Bird watching activities are also available in the area, which is known as a bird watcher’s paradise due to the great number of migrating bird species seen in Kenya.

The ascent of Mt. Olorgesailie, which was named after a legendary Maasai elder who used to meditate and attend meetings with village elders on the summit, is perhaps the most memorable part of anyone’s visit to the area. It takes an average of three hours to ascend and the same amount of time to descend, with the peak being best climbed at 5:00 a.m.

Guests can also visit a campsite, which provides reasonably priced camping amenities, as well as an adjacent picnic area and a baboon camp, where they will come face to face with a gathering of baboons in the evenings, which is one kilometre away from the campsite.