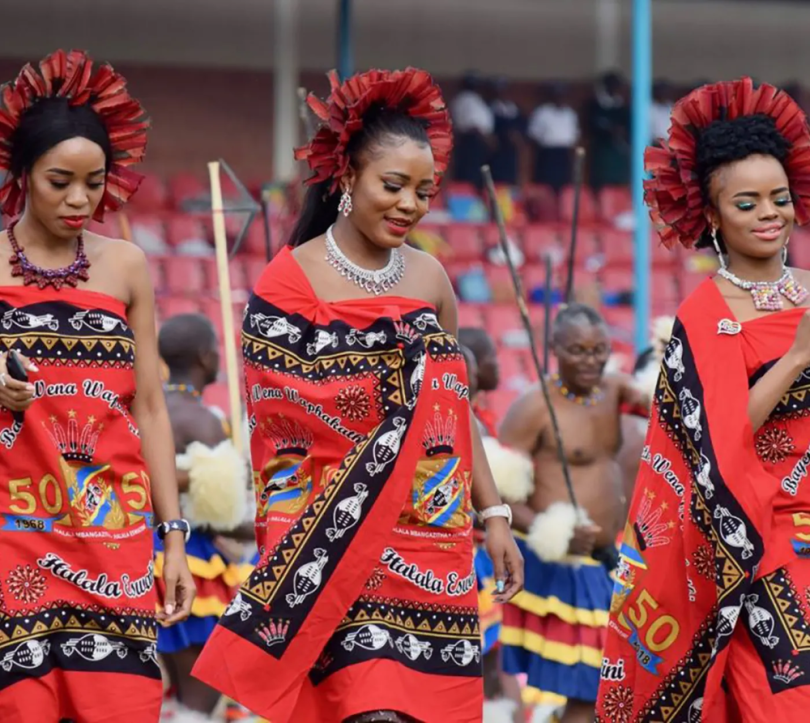 African culture and practices differ not only from one country to another but within each country as well, which makes it fascinating. Each country in Africa has its tribes, languages and cultural differences. Even small African countries such as Uganda have over 30 established tribes.

We will now look at some of the most well-established African cultures and practices including tribes, food, arts, and language.

Which Are The Famous African Tribes?

Zulu is South Africa’s largest ethnic group. About eleven million people live in the province of KwaZulu-Natal. During South Africa’s apartheid, they classed the Zulu people as third-class citizens and suffered from discrimination. Today, they have equal rights along with all other citizens.

Maasai is another famous tribe in Africa. The Maasai live in the Rift Valley of Kenya and Tanzania. They own large herds of cattle, sheep and goats, which they regularly move around to new grazing grounds and water sources. They are a proud and independent tribe that bases their wealth and power on cattle. The more cattle a Maasai has, the more rich and powerful they are seen by their tribesmen.

There are over 50 unique tribes living in the Omo River Region of Southwestern Ethiopia, making it a great place to visit if you wish to explore African culture. Many of the traditional customs and beliefs in Ethiopia have not changed.

What Are the Popular African Foods?

The environment plays a big role in what kinds of foods are consumed in Africa. Many African people living in Eastern, Western and Southern villages are farmers.

They live off the food they grow themselves and sell the surplus at outdoor markets. Cassava, maize, yams, millet, and plantains are some of the food grown in Africa.

Most African cuisines include fruit, grain, vegetables, and dairy products. Several cultural groups have similar foods in their cuisines. 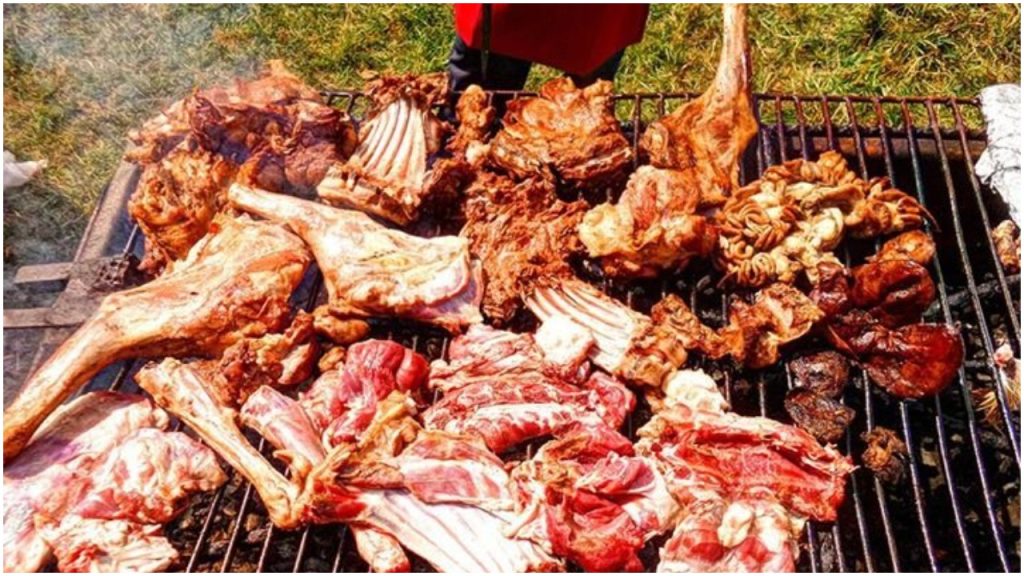 Maasai food culture is all about meat, blood and milk. Photo/YouTube

For example, a very common maize/corn-based dish is pap, also named ugali, sadza, nsima, nchima, chima, posho, tuozafi, ubgali, bugali, sokoro, sokora, depending on which country you are eating it.

In countries such as Morocco and Algeria, couscous is a popular dish served with meat and vegetables. It is a role of women and girls to cook the meals.

Colonisation has, to an extent, affected the food and drinks served in some parts of Africa, such as Kenya, where people love to drink tea.

Africa is one of the biggest contributors to sculptural art dating back with some sculptures found in Egypt. 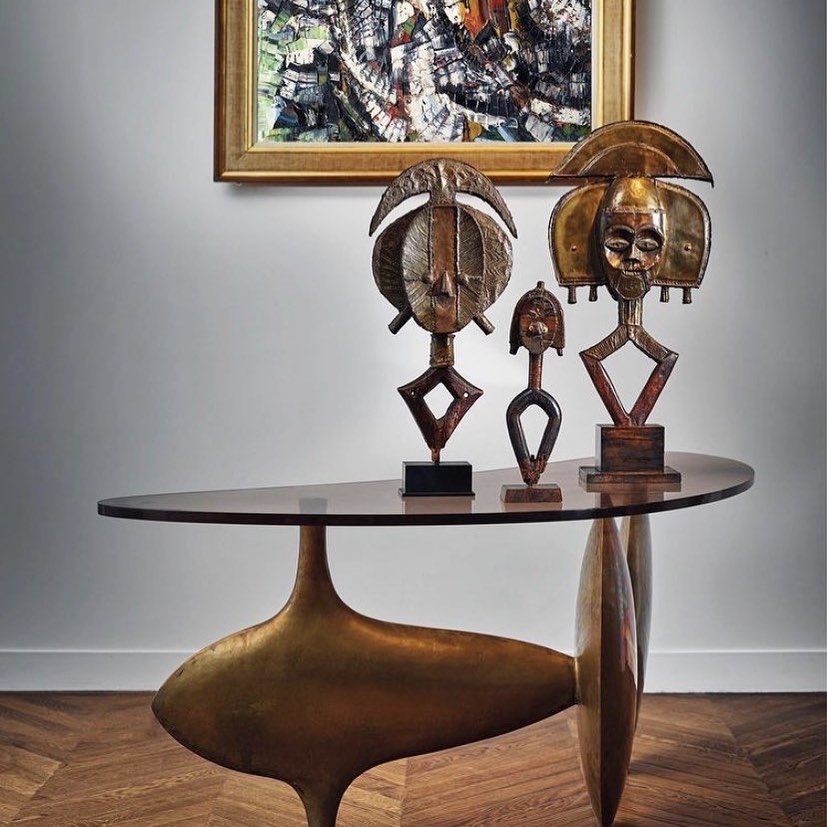 Art in Africa has different characteristics depending on their beliefs, values, and customs. Common African art themes normally include animals, women, couples, children, man with a weapon, and so much more. Masks are a representation of African spiritual beliefs. Africans use them for traditional ceremonies to honour ancestors.

There are thousands of indigenous languages spoken in Africa. Every country has its languages. However, because European countries once colonized most African countries, most people speak Creole or Pidgin versions of English, Portuguese or French. In Northern Africa, they speak Arabic, whereas, in East Africa, Swahili is dominant.

The type of clothing worn in Africa varies from north to south, by religion and traditional customs. Some African cultures wear colourful attires, while others wear less colour but with shiny threads in their dressing with minimal jewellery. 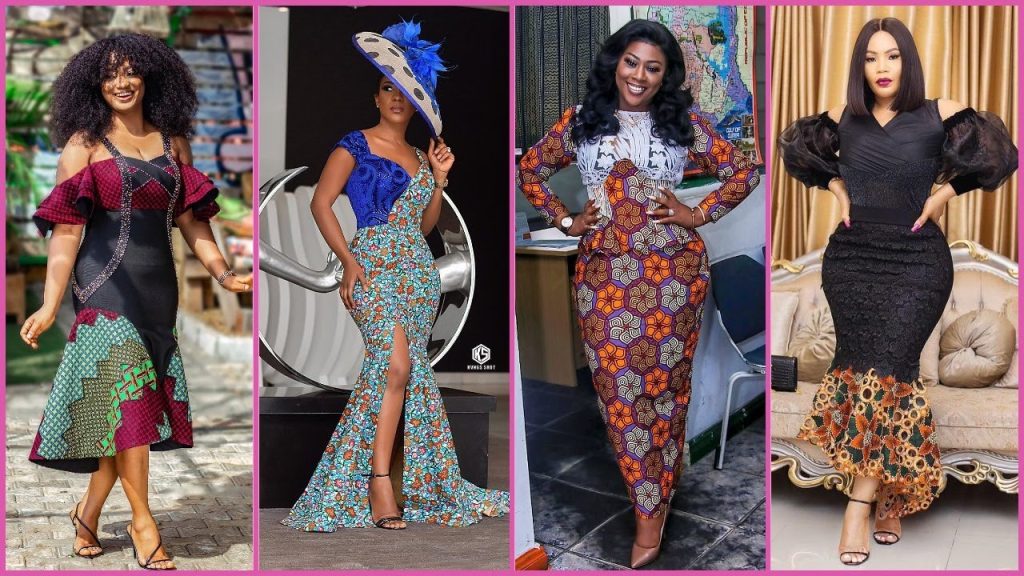 African music is as diverse as its people and has also been influenced by western world music. Traditional music in southern Africa involves drums and singing and instruments such as the thumb piano accompanied by rattles made from dried fruit or vegetable with seeds inside.

Some other Interesting African Cultures

The best way to understand the customs and cultures in Africa is to visit the countries and interact with their people. Rich in diverse customs, traditions and languages, Africa is no doubt a fascinating continent.