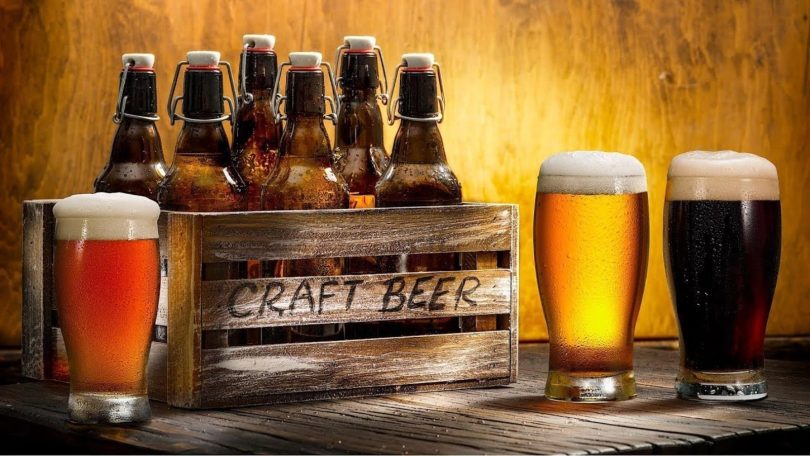 You would be mistaken to think that Cyril Ramaphosa-led nation only produces wine. The best craft beer in South Africa is something you should try.

Few are aware that in the last few years, the craft beer industry in South Africa boomed before taking a hit following the coronavirus pandemic. The exports are massive, so is the taste thrilling and deeply authentic.

Here is a list of the best craft beer in South Africa. 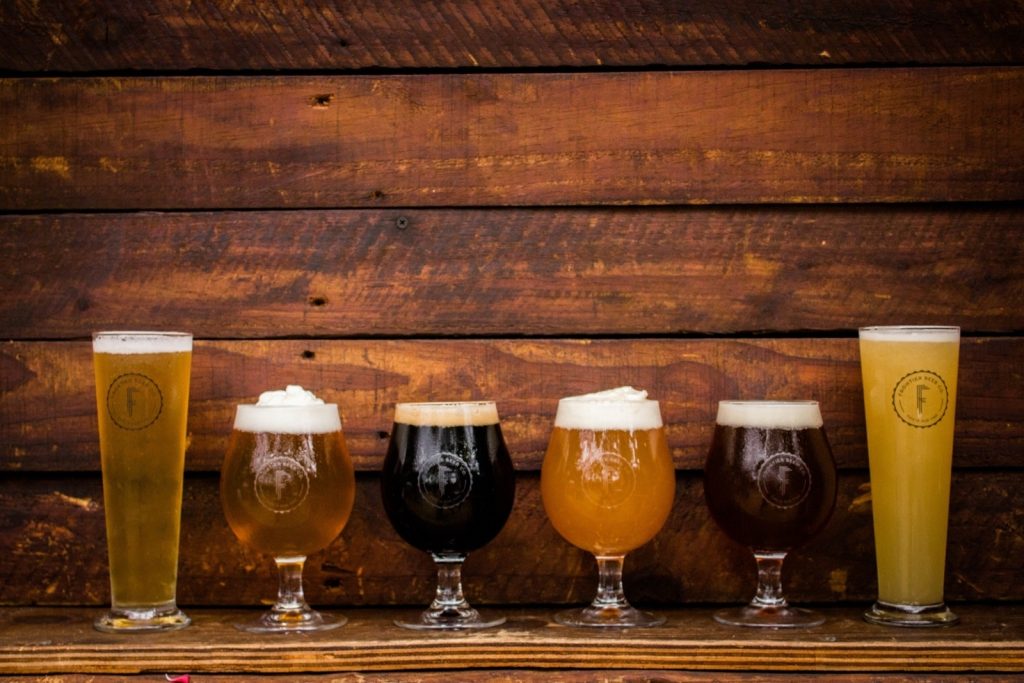 One of South Africa’s most prominent craft breweries is Woodstock Brewery. It is still a family-run operation focused on serving the needs of their local community rather than expanding beyond their means.

However, it is a massive undertaking with the best craft beer in South Africa.

Moreover, it features a wide open area with a divided dining area, as well as plenty of outdoor seating on both the main and upper levels.

While on a trip down south trying to sample the best craft beer in South Africa, Aegir Project is a great place to start.

It’s possible to combine a visit to Aegir Project’s Noordhoek taproom with a visit to the Uitsig vineyard in Constantia.

Among the beers on tap is the Giant IPA, which is plenty of hop flavour. The flavours of the sours are lively and robust, and they use seasonal ingredients as well as more traditional ones (think key lime pie and pina colada).

No wonder UnTappd has rated it as one of Cape Town’s best craft breweries.

Banana Jam Cafe has a resident microbrewery, Afro-Caribbean, near Kenilworth, about 30 minutes from downtown Cape Town.

The neighbourhood is middle-class, so don’t be afraid to go there. Relaxation, Jamaican-style food, and rum chasers accompany the tropical-style drinks at this Caribbean bar.

While sampling the best craft beer in South Africa you don’t have to drive all the way to Darling, because the brewery has a restaurant in Woodstock Exchange.

Darling Brew takes great pride in being carbon-neutral and environmentally friendly. IPA and double IPA are maltier beers, while Bonecrusher Witbier is lighter and more pleasant.

But, look for the marula fruit-fermented version when you can find it.

Travelling around South Africa’s West Coast, Darling Brew is a must-stop. In addition to the extensive beer list, the sprawling modern brewpub and the deliciously straightforward food makes it an ideal place to visit.

However, their taproom is located in Salt River. You can’t miss it, but it’s on the second floor of this location.

It is a warm and welcoming place where you can sample core and seasonal beer – including the best craft beer in South Africa – as well as a few special guest taps.

Like a tiny version of your local craft beer scene, it offers a solid core of ales to enjoy on a regular basis. The brewer also has some standouts like a peanut butter pastry stout, or “doughssant.” 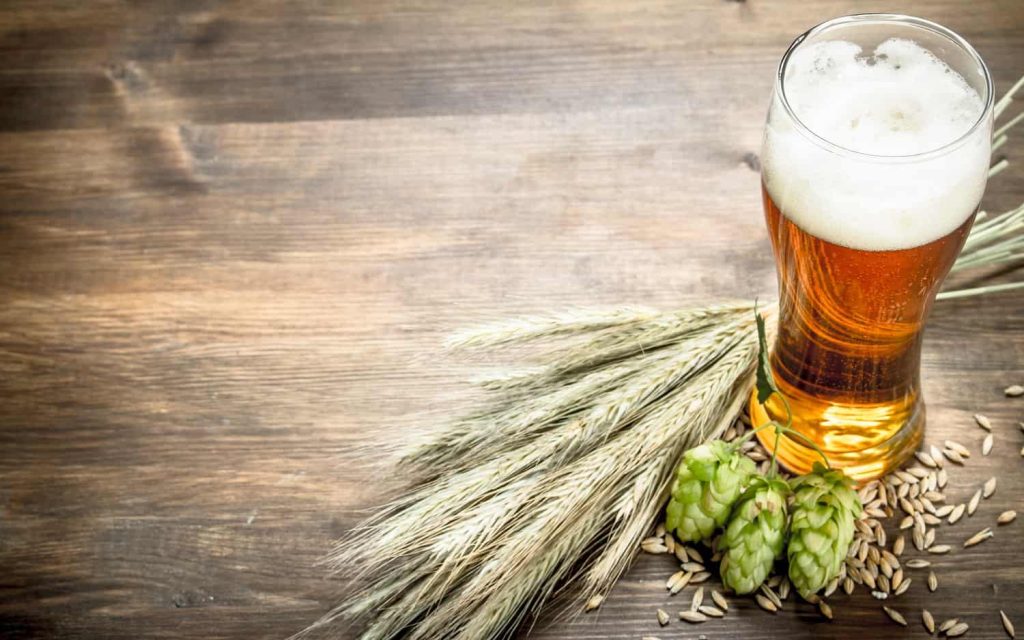 In the wine-growing regions of Cape Town, the hop-on, hop-off wine trains are a big deal. The Brew Hopper in Franschhoek, on the other hand, is a hearty craft beer establishment.

Three beers at each of the following breweries, three tastings of Stillman Distillery’s spirits, plus transportation between all of these establishments and Franschhoek town are all included in the ticket price.

When the weather is nice, the outside beer garden is a terrific location to hang out. All three beers have a distinct flavour.

The stout has a chocolate-roasty flavour, while Orange Pale Ale is a citrusy-bitter.