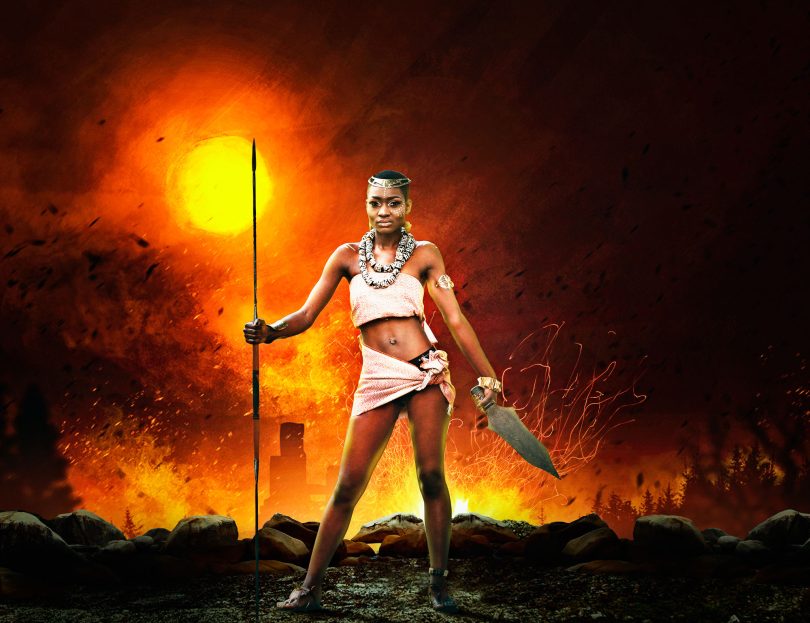 Throughout African history, some women have dominated in a man’s world. Some of them were black queens—loved and respected for their leadership. The Empress of EthiopiaMost Powerful African Black Queens History

These women played significant roles in the continent’s history, most especially during the pre and post-British colonial era. Here are the eleven most powerful queens in the history of Africa. 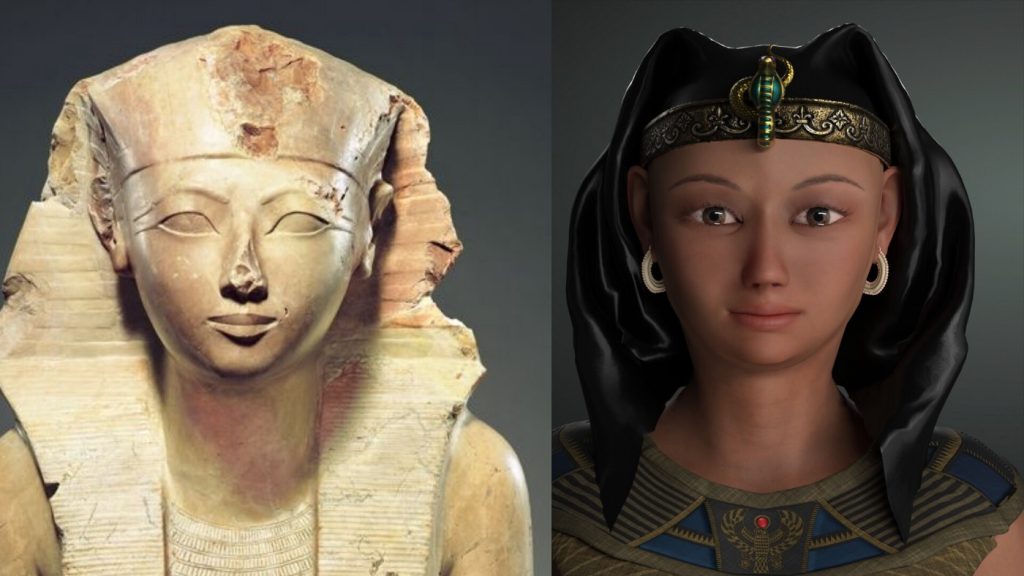 Queen Hatshepsut one of the most powerful Black Queens. Photo/History of yesterday

Queen Hatshepsut is one of the most powerful black queens and was the fifth pharaoh of Egypt. Hatshepsut married her half-brother, Thutmose II, at 12 and became a queen. When Thutmose II died, Hatshepsut had to act as Pharaoh.

During her rule, she expanded Egyptian trade and oversaw ambitious building projects, most especially, the Temple of Deir el-Bahri, in western Thebes, where she was buried. 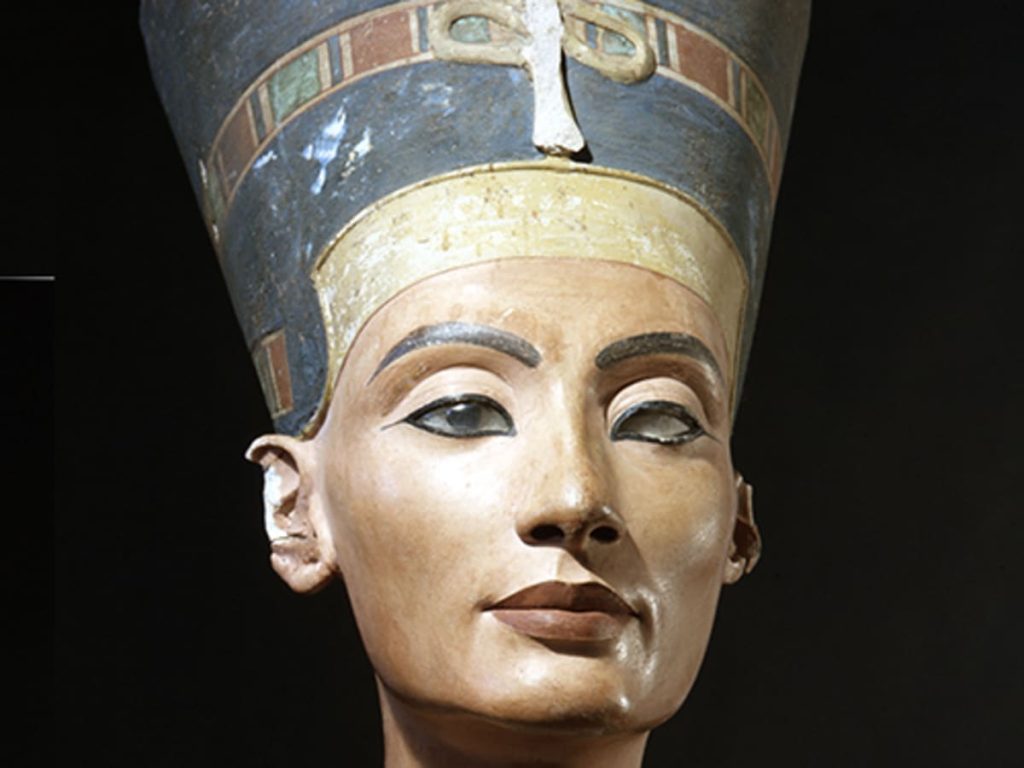 Queen Nefertiti, the wife of King Akhenaton, is another well-known ancient queen. With her husband, they reigned during the wealthiest period of Ancient Egyptian history. They shifted the viewpoints of religion and influenced the practice of monotheism, the belief in only one God.

Nefertiti is also best known for her painted sandstone bust, which became a global icon of feminine beauty and power. 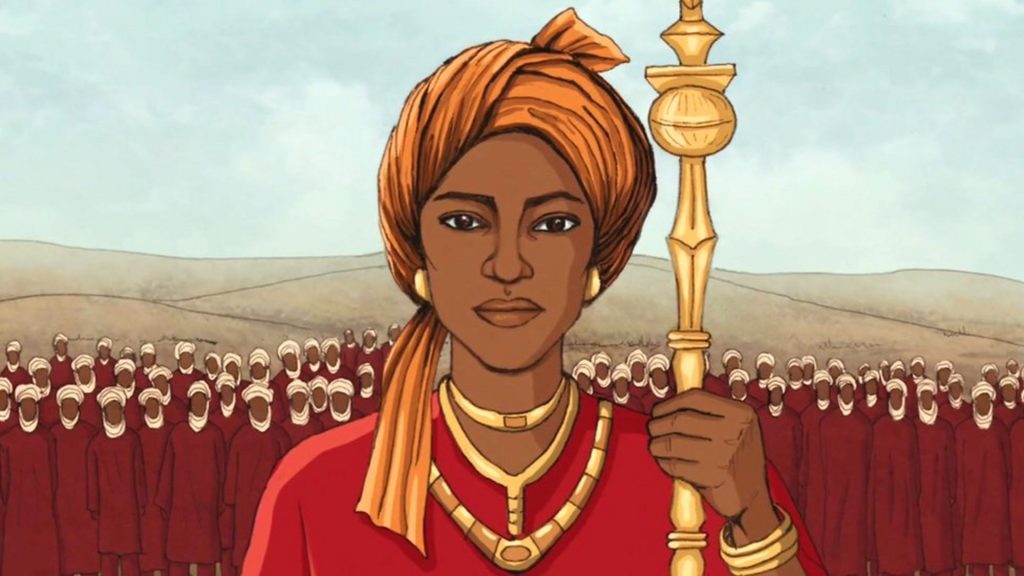 Queen Amina Mohamud is the first queen of a male-dominated Hausa society who expanded the territories of North African Hausa. Diverging from her father’s peaceful rule, Amina harnessed her arsenal of military skills with the Zazzau cavalry and became their leader.

After being appointed as ruler in 1576, she returned to the battlefield and fought to her death in 1610. Historians described queen Amina as one of the real rulers born in the mid-sixteenth century.

Queen Kandake – the Empress of Ethiopia 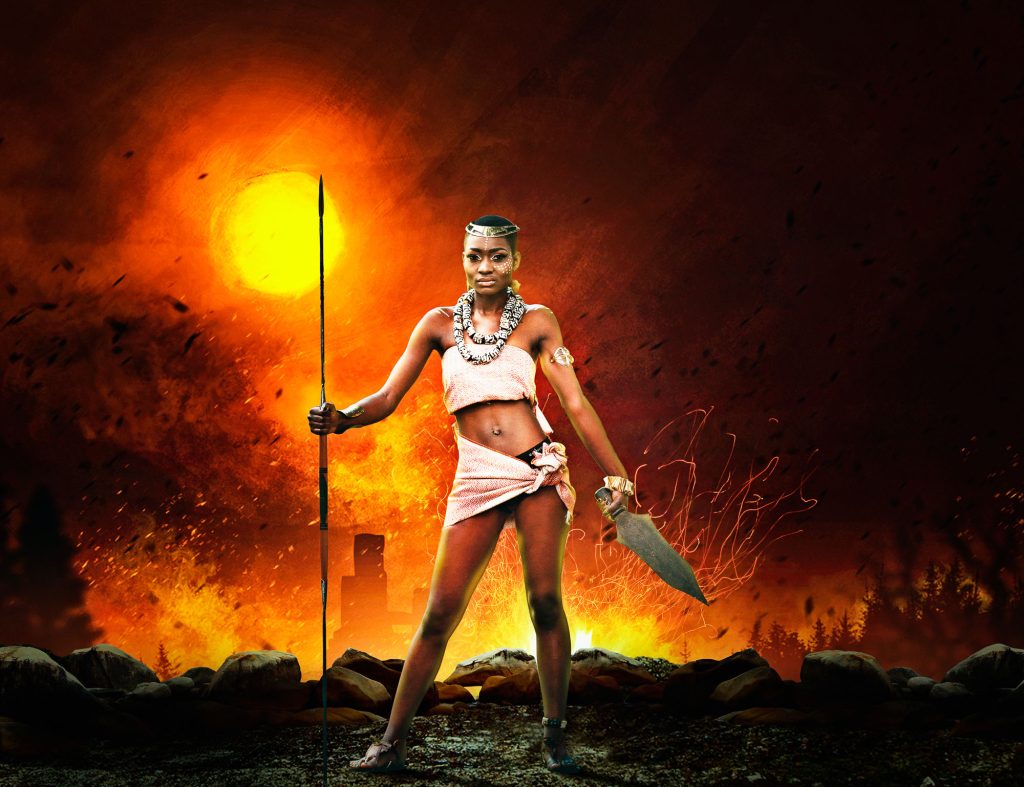 Kandake or Candace was ‌one of the most dreaded war generals of her time. She remains an indefatigable figure among black queens. Historians said they knew her to be a fierce, tactical, and uniting military leader. She was famous as a military tactician and field commander. Legend has it that Queen Kandake brought Roman Emperor Alexander Great to his knees. Alexander could not entertain even the possibility of having his world fame and unbroken chain of victories being ruined by a woman.

When he attempted to conquer Queen Candace’s land in 332 BC, she arranged her armies strategically to meet him and was present on a war elephant when he approached. After he assessed the strength of her armies, Alexander withdrew from Nubia, heading to Egypt instead.

Yaa Asantewaa of the Ashanti Empire

Queen Yaa Asantewaa was Queen Mother of the Ashanti Kingdom now part of modern-day Ghana. She presided over the Golden Stool, which established power, culture, and stability within the land.

As Queen Mother, she held the second-highest position within the Ashanti Empire. Asantewaa is among the powerful Black Queens because of her leadership and advocacy for women in power, challenging archaic gender roles.

Njinga Mbandi was the Queen of Ndongo and Matamba. She took power when Ngola Mbandi, her brother, died in 1624 and distinguished herself as an exceptional leader. Her military tactics and espionage, her ability to forge many strategic alliances, and her knowledge of the trade and religious issues helped her to resist Portugal’s colonialist aspirations.

Queen Moremi was a legendary Yoruba queen and a folk heroine. She was a courageous queen who contributed to the liberation of her kingdom from the neighbouring Ugbo Kingdom.

Moremi was a brave and beautiful woman. To deal with the attacks from the Igbo on her people, the Igbo warriors took her as a slave. Because of her beauty, she married the Igbo ruler as his anointed queen and learnt about the secrets of her new husband’s army. She then escaped to Ile-Ife and revealed her intel to the Yorubas, who subsequently defeated their enemies in battle.

Kandake Amanirenas of the Kingdom of Kush

Queen lKandake Amanirenas was skilful in her defence against the Roman Empire. She was the second of the eight Kandakes or Queen Mothers of the ancient African Kingdom of Kush ( South Sudan). Her heroism and leadership are well-documented in ancient hieroglyphics.

Queen Nzinga is another most powerful Black Queen, a politician, diplomat and military leader you should know. Most Powerful African Black Queens History

She was monumental in Mbande Ndogo’s (now known as Angola) resistance to Portuguese conquest, which prevented slave raids. Because of her negotiation skill, she had a robust roster of allies and worked toward the liberation of Angola.

Nandi of the Zulu Kingdom 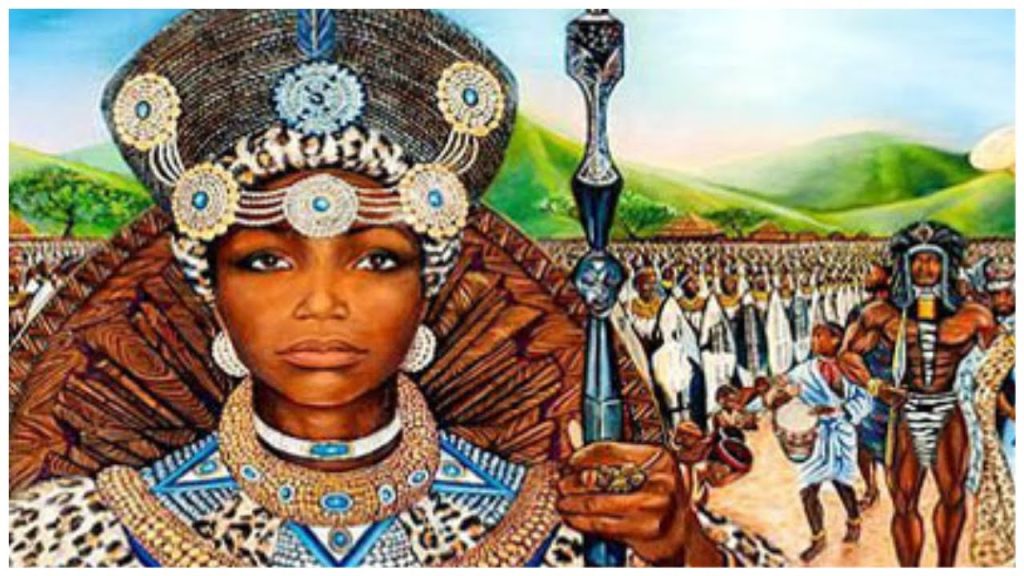 Nandi of the Zulu Kingdom was one of the most powerful black queens. Photo/YouTube

Queen Nandi is another powerful figure in the history of black queens, and the mother of the Zulu king Shaka Zulu.

Born out of wedlock, Nandi raised her son to be the legendary champion that he became. When Shaka claimed the throne as King, he appointed Nandi not only as Queen of the Zulu people but also as his advisor.

According to historians, during the reign of King Shaka Zulu, she had a significant influence over the affairs of the kingdom.

Makeda, also known as the Queen of Sheba, was first referenced in the Hebrew Bible and later in the Islamic Qur’an. Makeda is best known as the beautiful, wealthy, and intellectual queen who tested Solomon with riddles according to the biblical text.

I knew her for her splendid gifts and intelligence. They often described Queen Sheba as a courageous woman who bravely killed the serpent King Awre. Most Powerful African Black Queens History