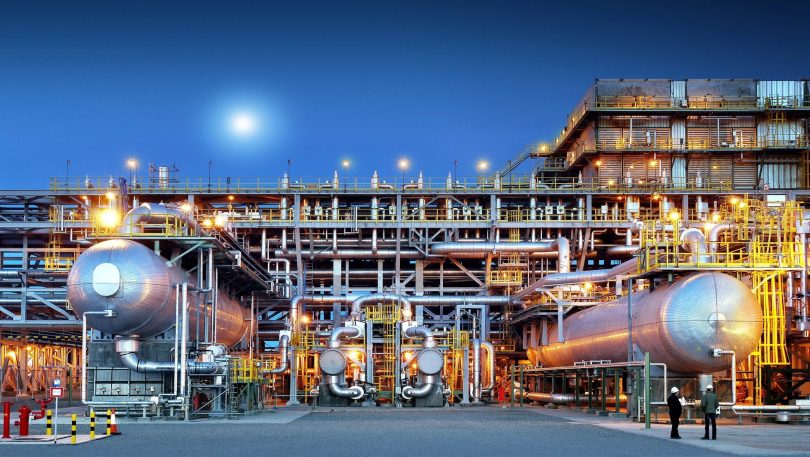 Nigeria is a diverse West African country with several interesting facts. Combine the vertical bands of green, white, and green, and you have Nigeria’s flag. The flag of Nigeria symbolizes natural abundance and peace. The country is home to many ethnicities, a rich film industry, different languages, and butterfly species.

What is the most famous thing in Nigeria?

The number one thing Nigeria is most famous for is oil. When you think petroleum, you think Nigeria. Nigeria is Africa’s largest petroleum producer and is the 12th largest oil producer in the world.

What is the most interesting thing about Nigeria?

Nigeria is both a fascinating and exasperating nation to live in or visit. Want to know more about this great nation? With so much history and cultural richness, there is so much to learn from Nigeria’s impact on Africa and the world at large.

Here are some of the most interesting facts about Nigeria that you probably didn’t know before reading this! 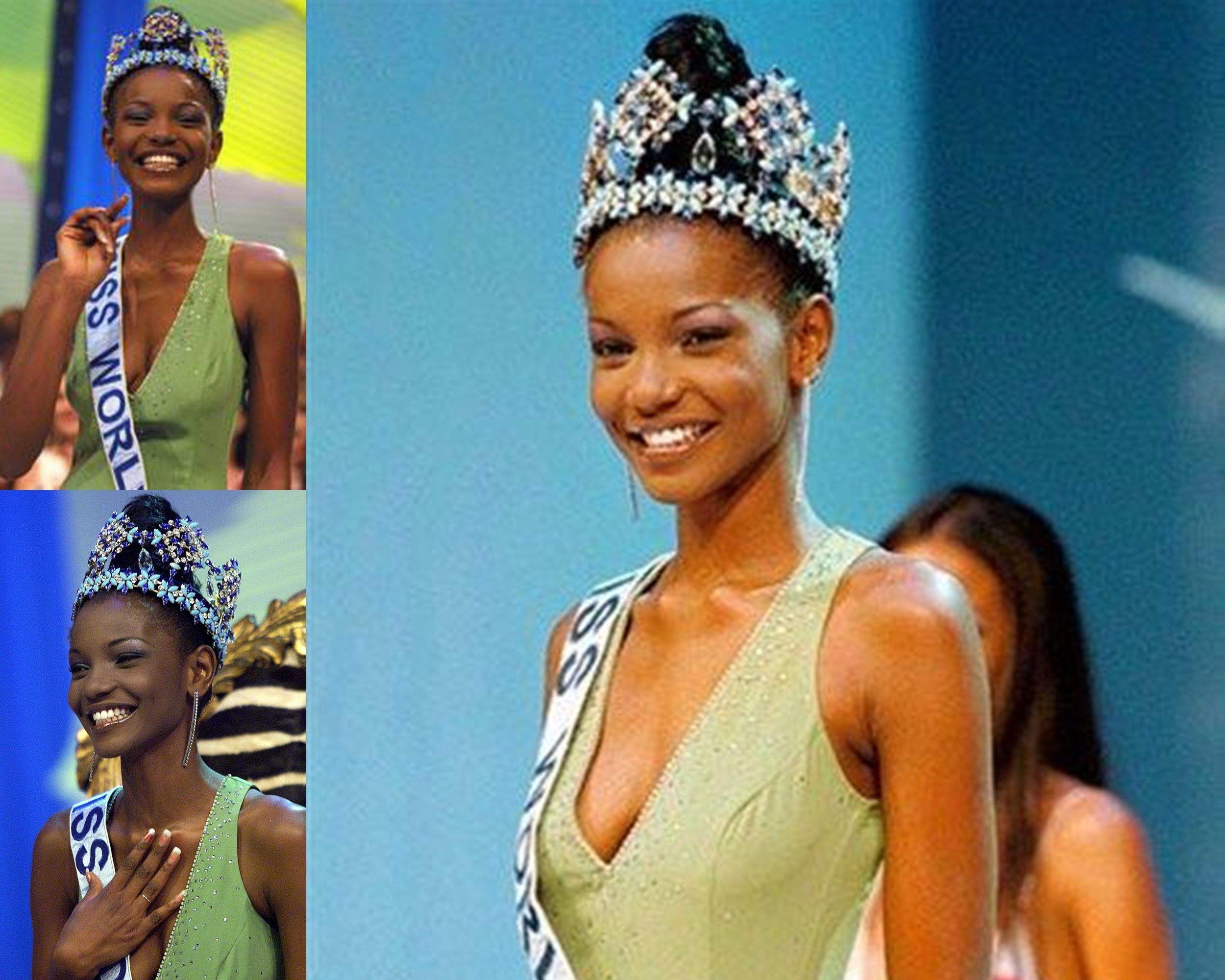