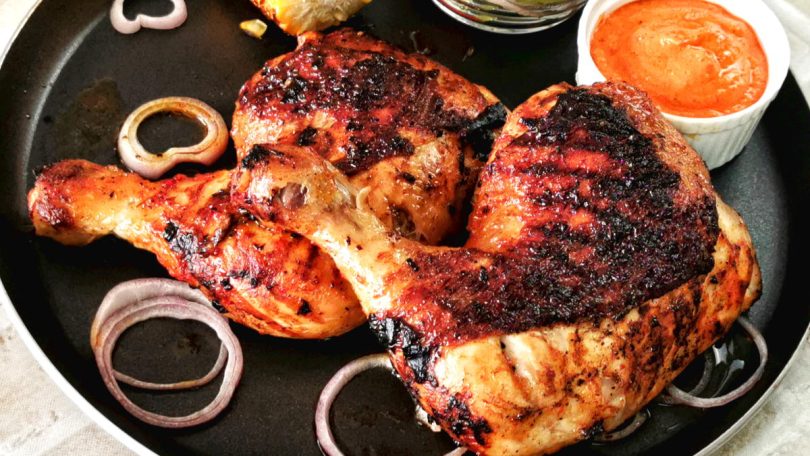 If you enjoy seafood and toppings of fresh food straight from the farm, try Mozambique popular foods.

You can’t have enough of the Portuguese-inspired meals here infused with Arabic dishes. It makes you doubt you are in a Southern African country for a moment. Nevertheless, Mozambican dishes boast a diverse gastronomic environment.

What stands out is that most of its food has a fresh African touch, given the country’s rich agricultural history. There is so much delicious food available for you to try.

What is the Most Popular Food in Mozambique?

Every country across the world has an identity courtesy of popular and/or national dish. It happens that in this former Portuguese colony, Xima takes it all. This is the most popular dish in the land. 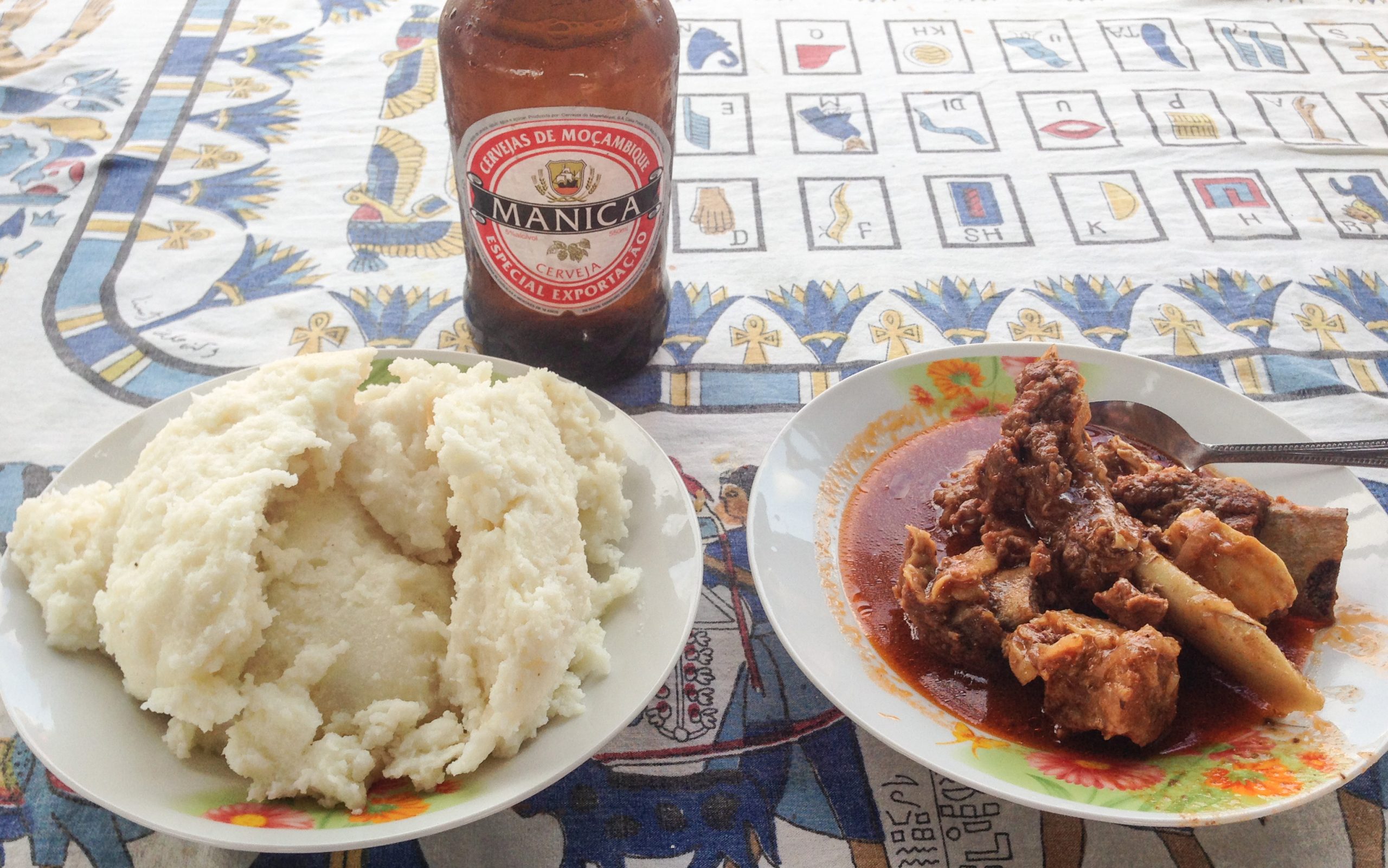 It is the foundation of Mozambican cuisine. This staple is a form of corn-based grounded flour widely consumed throughout Africa. Its mild flavour and white colour makes it a great addition to meaty or vegetable-based recipes. In Kenya, it is known as Ugali while in Tanzania and Uganda you will have it as Sima.

Zambians call it Nshima. Here are other Mozambique popular foods. 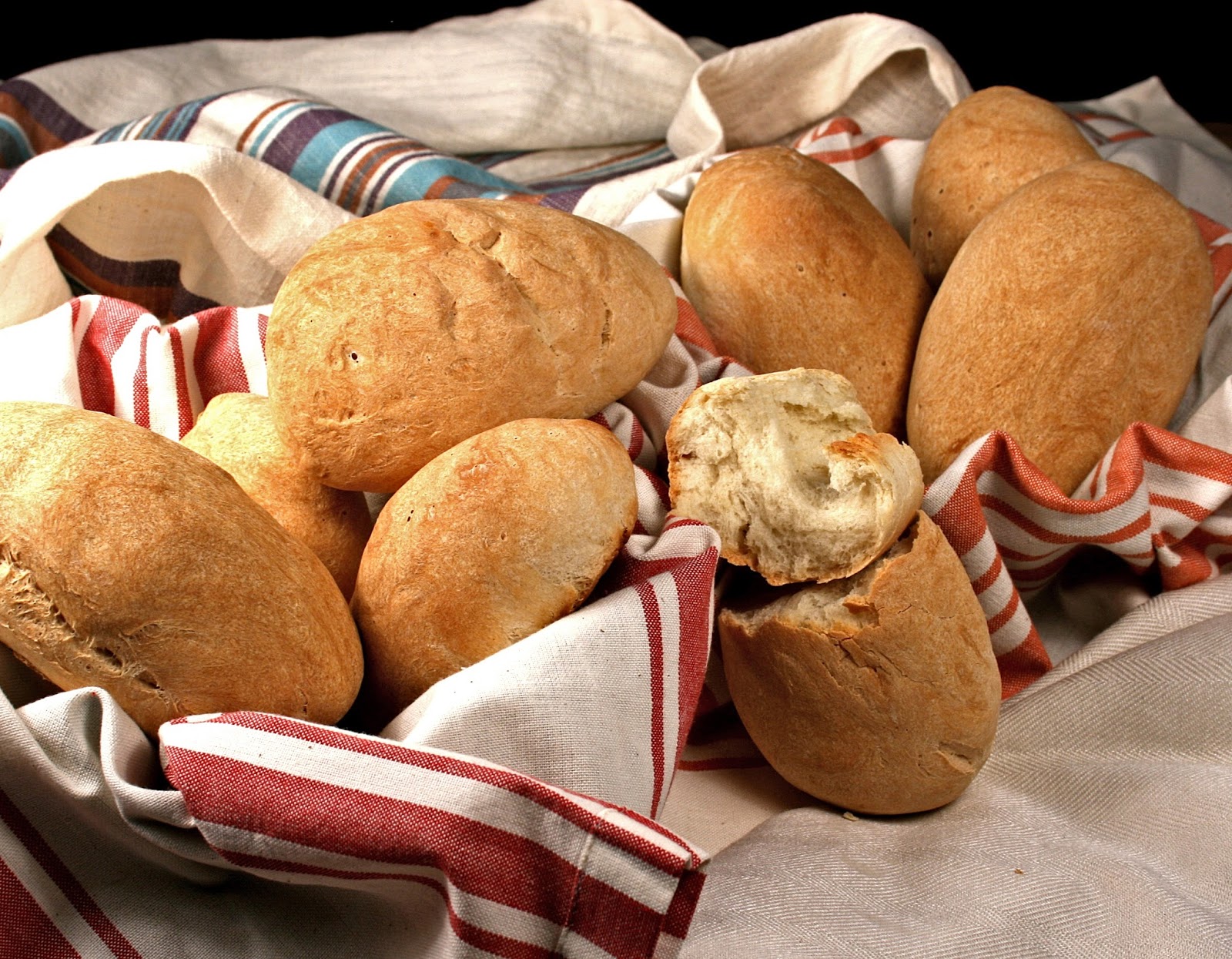 Pao frsh bread. Photo by One Word One Table

Bread is another essential component of Mozambican cuisine, and most communities have a small neighbourhood bakery. This is where residents purchase Pão daily.

It’s still a more popular option than the supermarket’s mass-produced bread. The customary roll in Mozambique is fluffy on the inside and slightly crunchy on the outside. It’s eaten with butter while still warm. 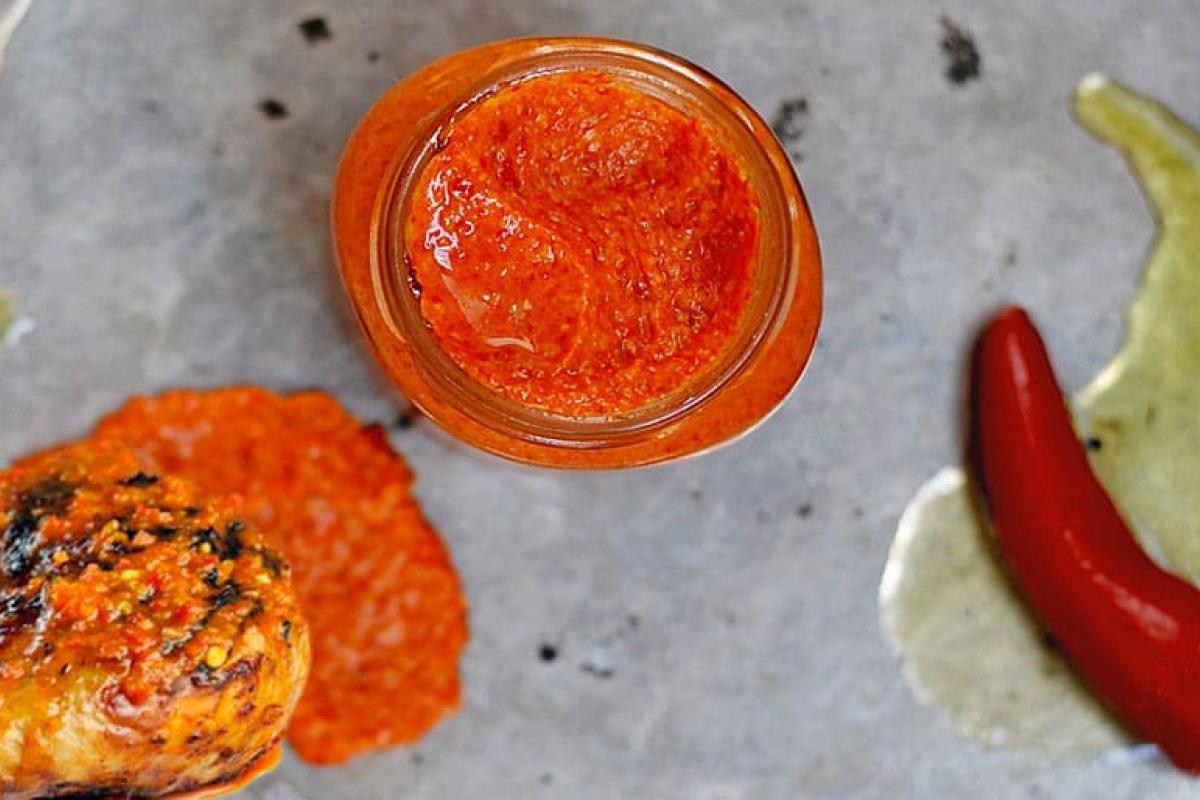 Famous Mozambican piri-piri is a marinade and sauce made from chillies frequently served as a table condiment and used in cooking. This sauce contains a lot of hot Mozambican-grown chillies.

It is typically made with garlic, onions, and oil. Most dining tables have at least two different types of piri-piri due to the variety of the dish. Piri-piri safeguards its place among Mozambique popular foods in chicken marinades and subsequent grilling. 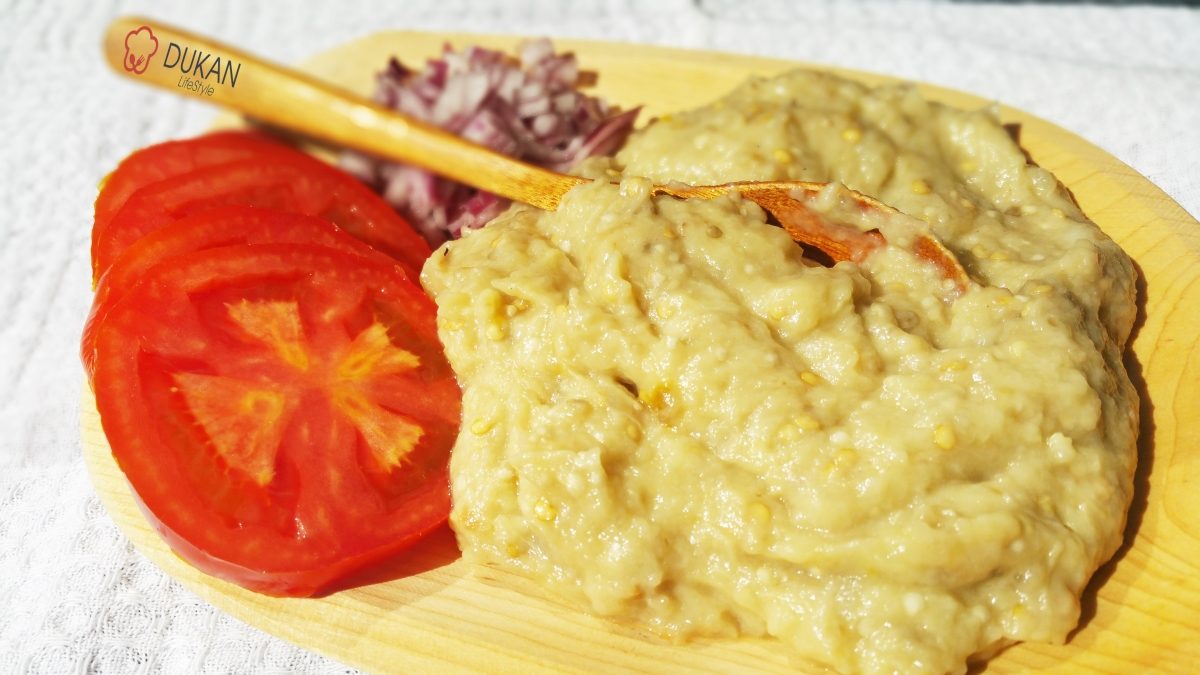 A starchy side dish called mucapata falls with close resemblance to Xima, and grits make it to Mozambique popular foods list. This delectable side dish combines mung beans, coconut milk, and rice, perfect for a curry or stew. 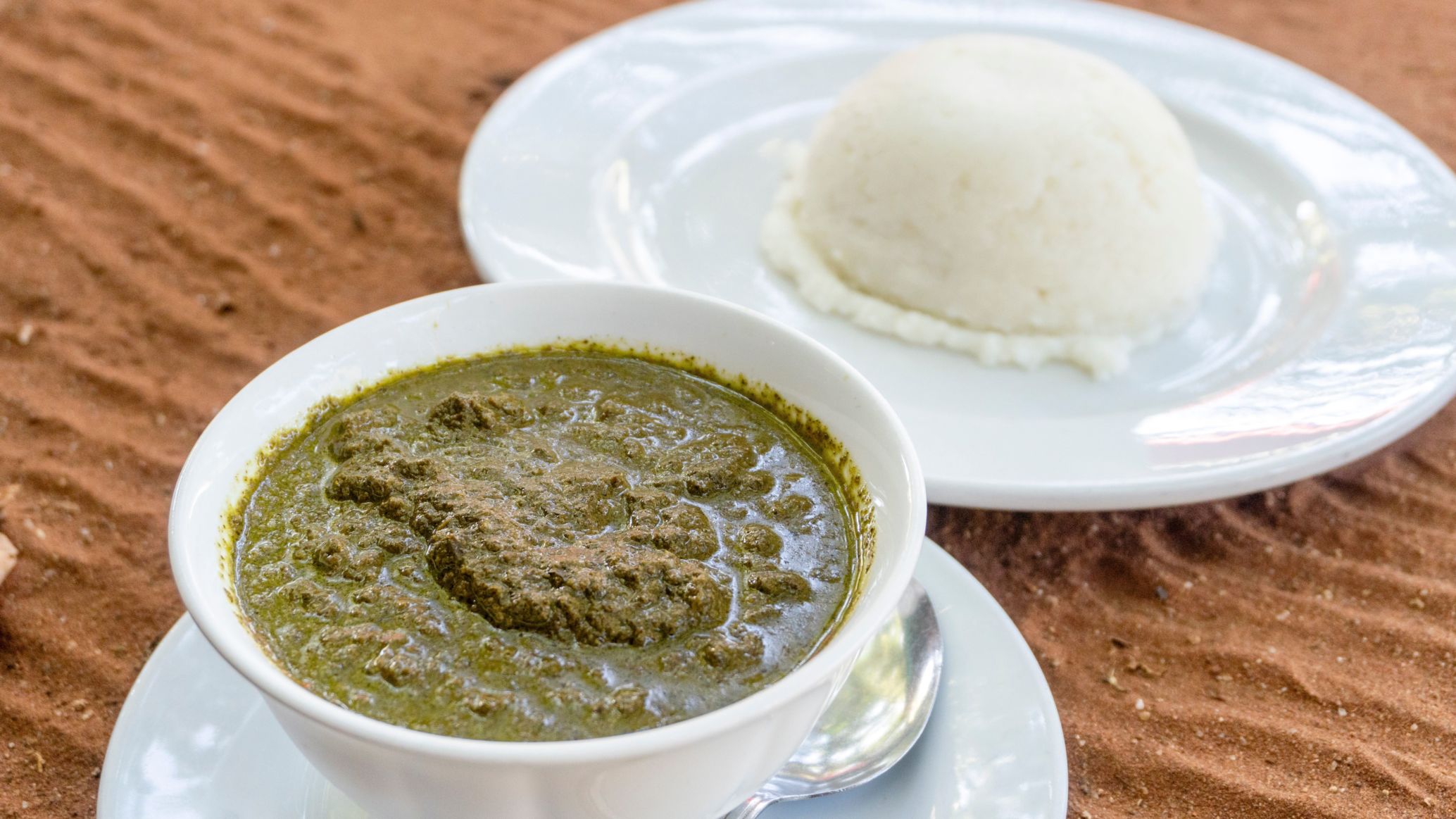 Pounded cassava leaves make matapa. The pounding comes before cooking them with onions, garlic, and coconut milk. Other African nations, especially those that border Mozambique, consume cassava leaves as any other vegetable without pounding it.

Surprisingly, throughout the nation, there are several ways to prepare matapa. It includes combining it with peanuts, beans, and seafood like crab and prawns. It is naturally flavoured and typically eaten with rice or xima. 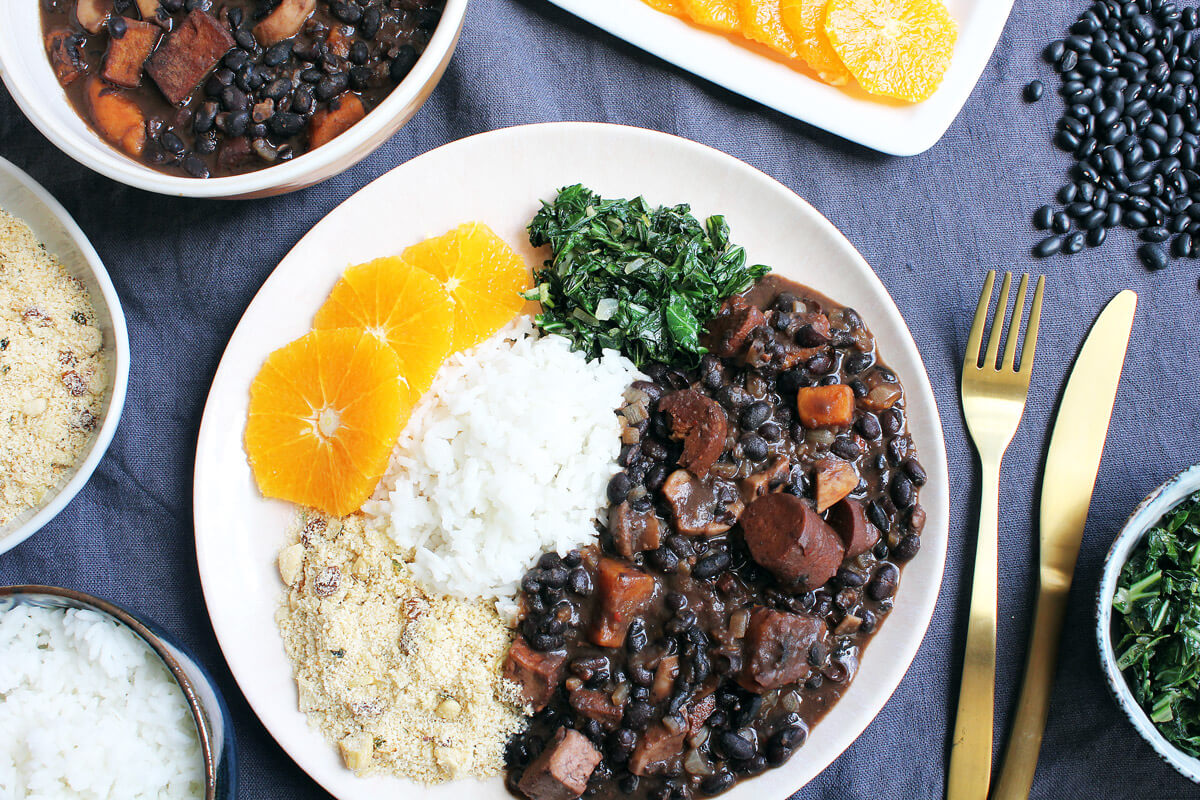 You should try a substantial bean stew called feijoada made with either beef or pork whenever you are in Mozambique. Locals cook it until the texture is smooth and has a tomato and onion foundation.

Typically, ham hock, chouriço sausage, and occasionally trotters, feet, tripe and other offal are included in its preparation. These ingredients give it a distinct meaty flavour and richness from the fat and gelatin.

Additionally, it comes in seafood varieties, including clams, calamari, and prawns. It is a favourite for weekend lunches. 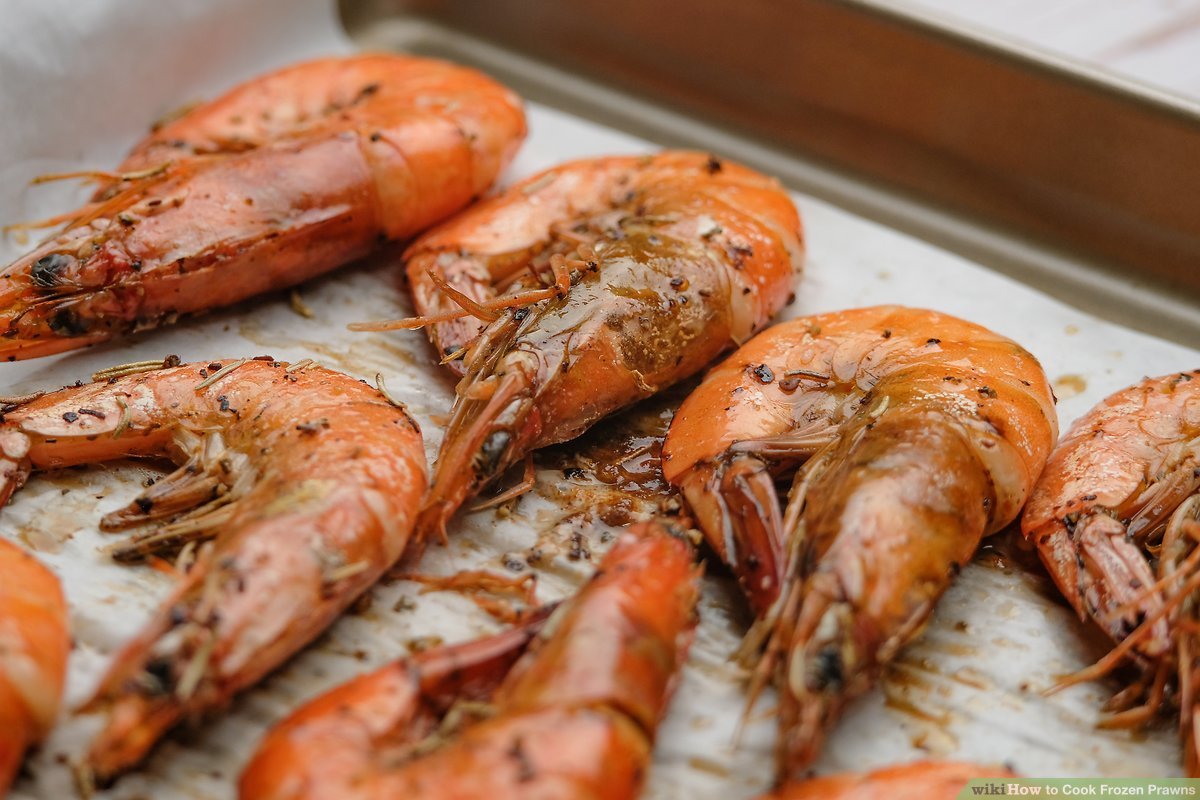 Fresh seafood is abundant in Mozambique. You can always have lobsters, crabs, stonefish, and clams, but prawns are among Mozambique popular foods. They come in many sizes and are used in a variety of recipes.

They are affordable in Mozambique, despite being more expensive in other places. The Mozambican way of preparing them is by grilling them with a marinade coat of piri-piri. Alternatively, soak it in a coconut milk-based prawn curry, then grill. 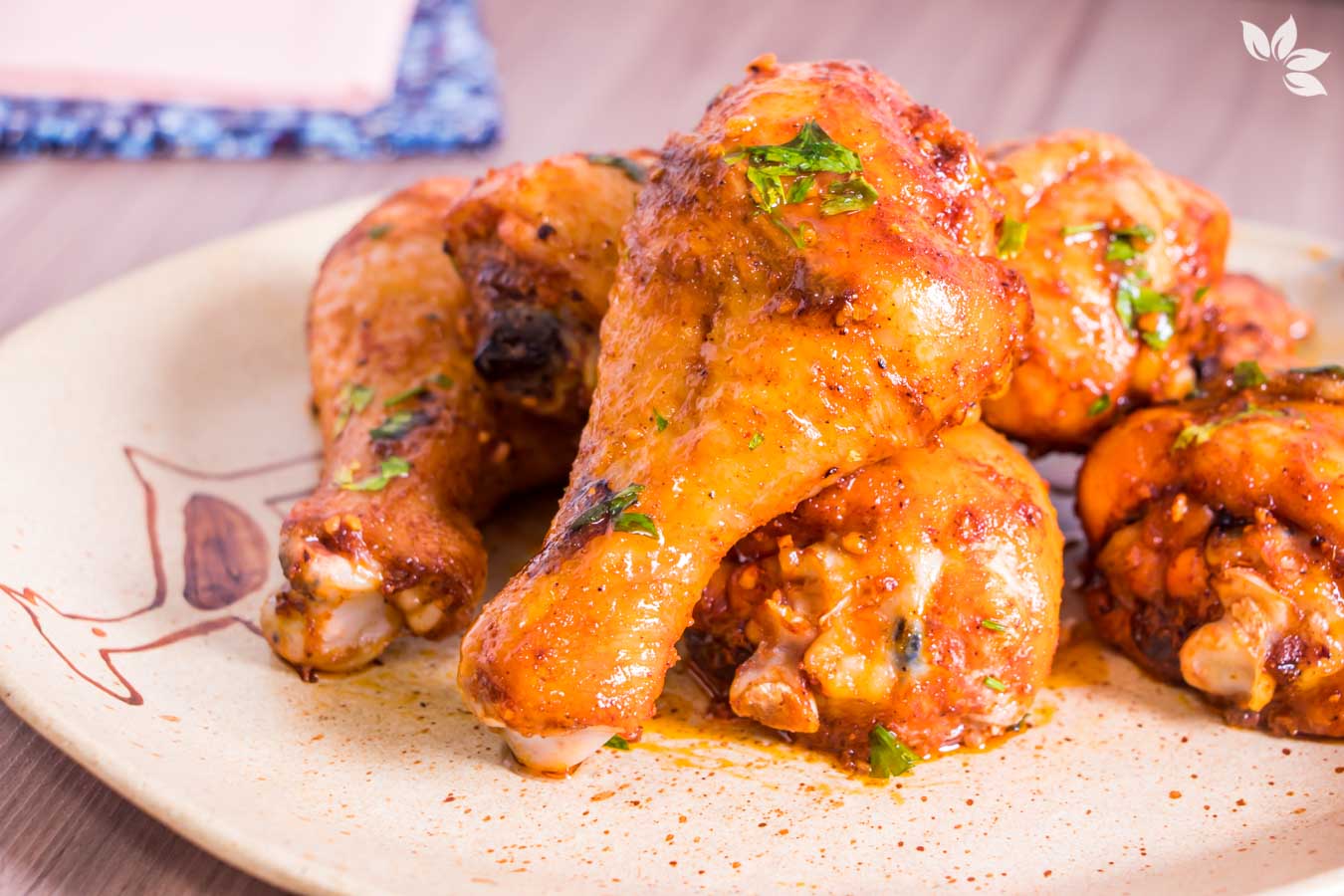 Flame-grilled chicken, typically with a piri-piri marinade, is known as galinha asada. It’s similar to Galinha à Zambeziana, from the northern Mozambican region of Zambezia, only that it is prepared with coconut milk.

The subtle but delicious flavour of coconut pairs beautifully with the grilled chicken’s flavour from charcoal. 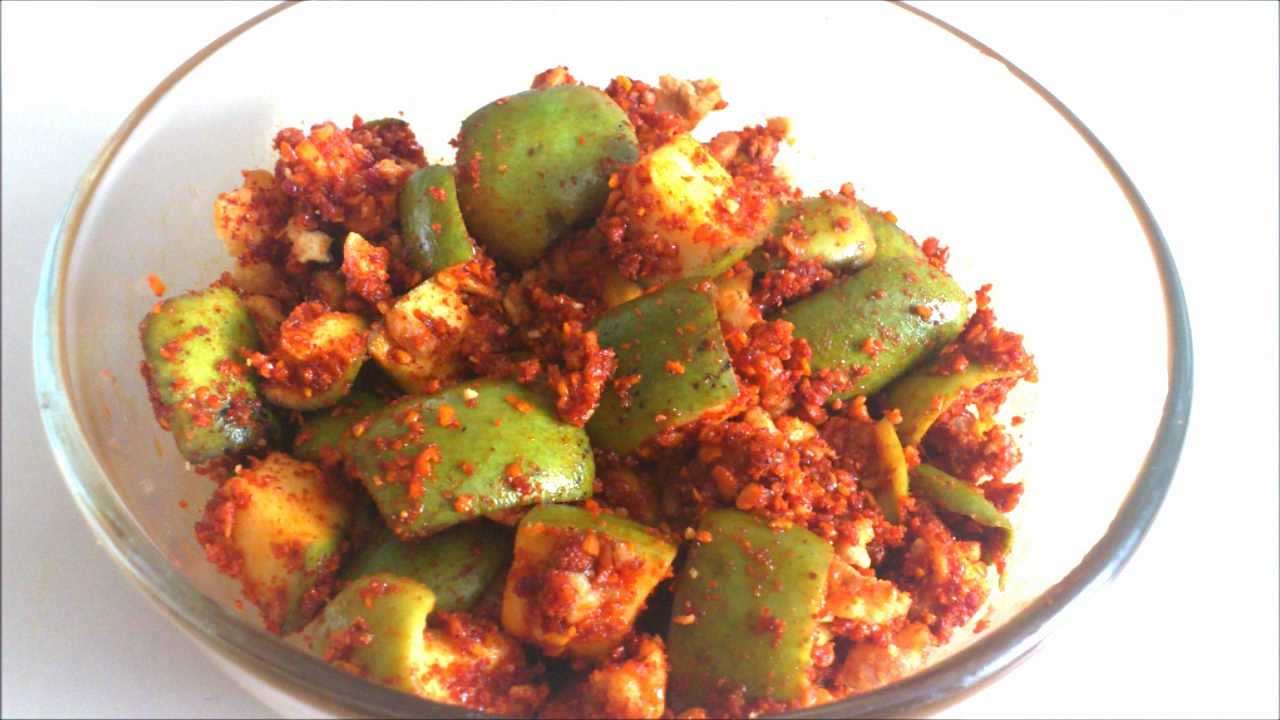 Green, unripe mangoes make this spicy pickle. Chopped mangoes are preserved with oil, piri-piri, and seasonings like mustard and fennel seeds. It gets stronger and spicier the longer you leave it.

You can have green mango achar with any curries or stews, and adding a little will take the flavour to a whole new level.

Mozambican food, ideally, circles around fresh seafood and a plethora of freshly-sourced farm foods. The Portuguese touch in preparation and cooking makes them super delicious.