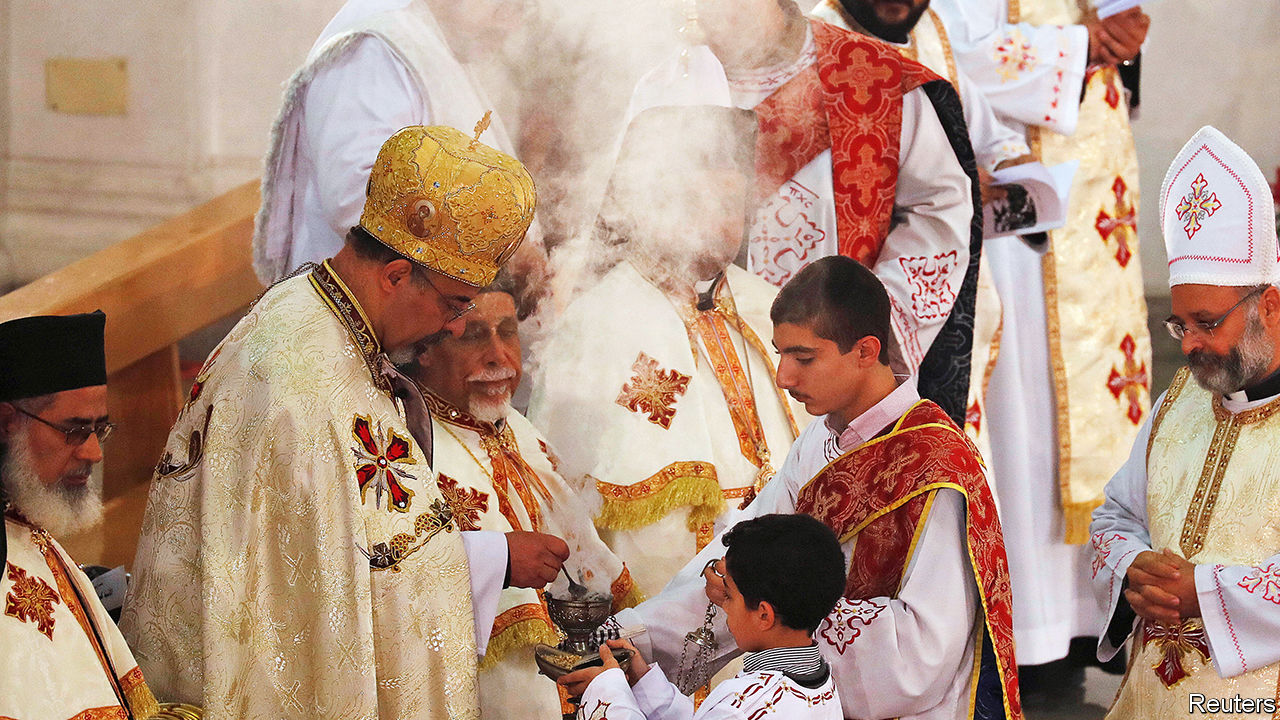 Every year, December 25 is a date all too familiar to many; it is a day viewed from many fronts, religiously and culturally.

In religious realms, it is a day commemorating the birth of Jesus Christ. Culturally, it is the day when people come together and enjoy the oneness of a family. Nevertheless, as scores around the world hold December 25 in reverence, Egypt does not recognize this day as Christmas Day.

In Egypt where just 15% of her population professes Christianity – Coptic Orthodox Christians – December 25 is just a normal day for them. They mark their Christmas Day on January 7 every year in line with the Coptic calendar. Unlike in other places where Christmas celebrated by preparations on how to feat and be entertained, it is different for Egypt.

Forty-three days to Christmas (November 25 to January 6), Coptic Christians prepare for Christmas by singing special praise songs and eating vegan diets only. Anything containing animal products is shunned over the month leading to Christmas referred to as ‘Kiahk’. This tradition is known as ‘The Holy Nativity Fast’ which exempts those who are weak. 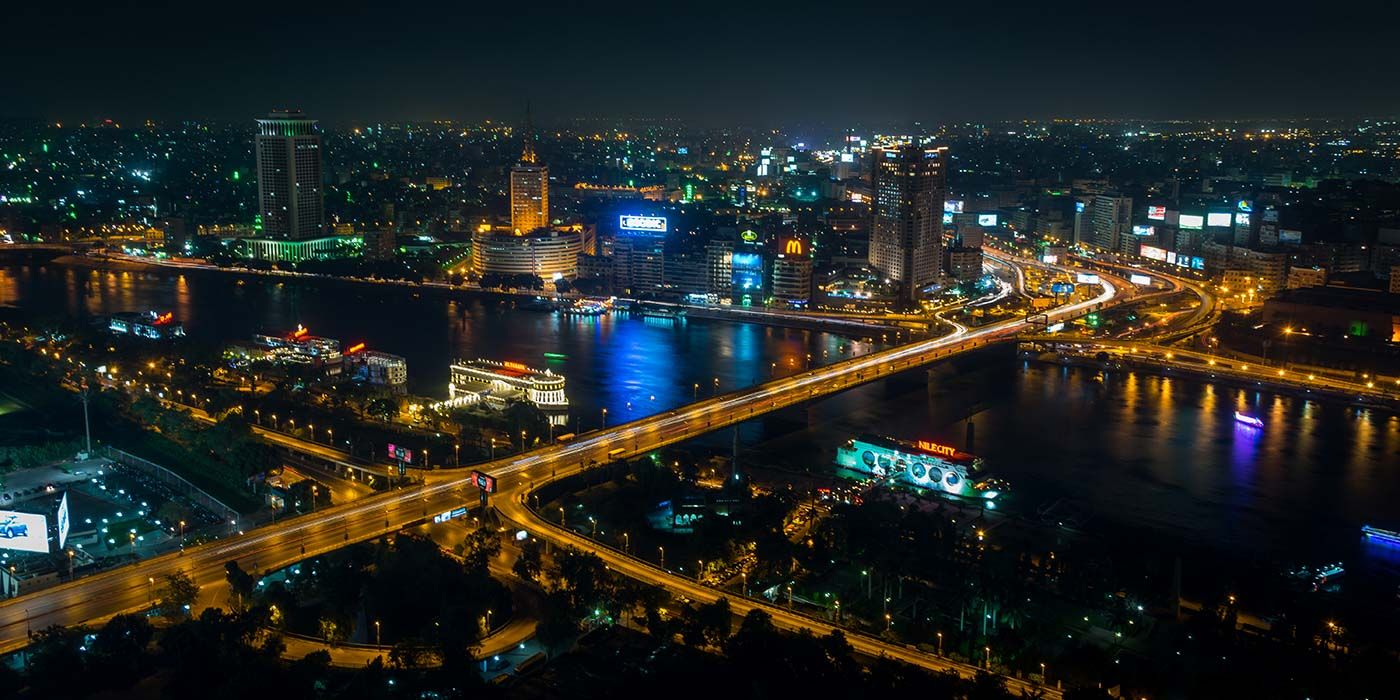 A city in Egypt by night. [Photo by Memphis Tours]

On the eve of Christmas (Coptic Christmas), a special church service is held beginning 11 pm and ends shortly after midnight strikes, marking the end of Kiahk. From this point, Coptic Christians dine on every type of food that they stayed away from during ‘The Holy Nativity Fast’, Kahk el Eid (a type of Egyptian biscuit/snack). Being an Arabic country “Eid Milad Majid!” passes for the English version of Merry Christmas.

7 beautiful places to shop in Egypt