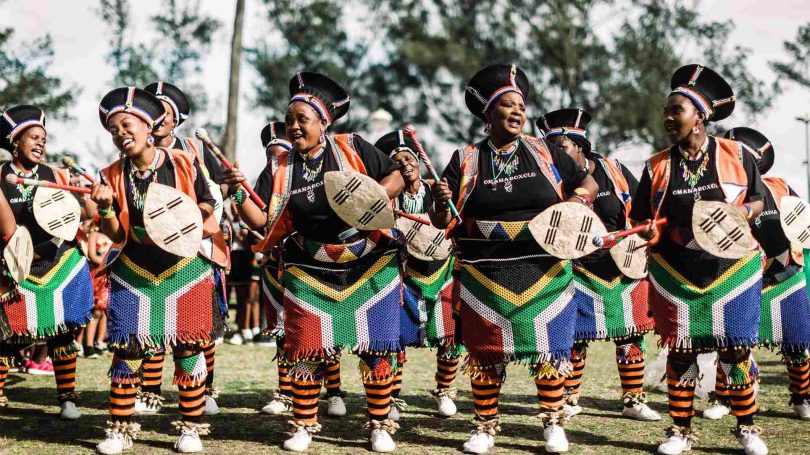 Many of these incredible festivals combine the big international artists with local artists, introducing a new crowd to fusion Afro beats. African musicians mix hip-hop, rock and other genres with their culture and heritage. If you’re planning to travel to Africa, consider attending one of these African music festivals.

What is the Biggest Music Festival in Africa?

One of the biggest music festivals in Africa is the Cape Town Jazz Festival. The event, which lasts for two days at the end of March, showcases an all-star lineup of jazz musicians from around the world.

At any music festival in Africa, you can expect spectacular adventures, outdoor camping, and a variety of sights, sounds, and cultures. These are the best music festivals in Africa. Mawazine is another annual African music festival that features popular international and local musicians. The event, which takes place in Rabat, Morocco, is a project of the Maroc Cultures Association. The festival began in 2001 as a component of Morocco’s tourist effort to unite people from various cultural backgrounds through music. One of the greatest music events in Africa takes over Cape Town on the last weekend of March or the first weekend of April. The two-day festival hosts a variety of foreign and South African musicians. 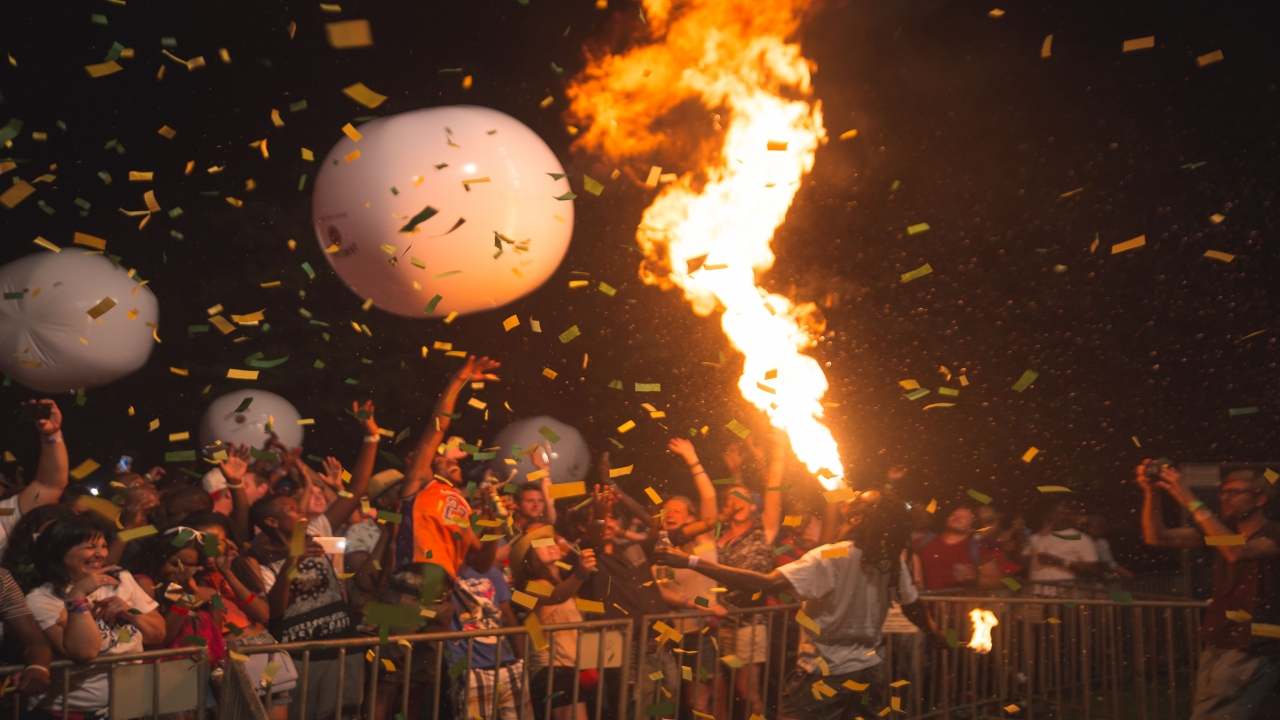 Vic Falls Carnival is also one of the African music festivals. This 3-day event is the largest cultural event of Southern African talent. From December 29 to December 31 at the Victoria Falls in Zimbabwe, the attendees can participate in several adventure activities, including bungee jumping, sunset river cruises, and white water rafting. The festival features musicians from Zimbabwe, Zambia, South Africa, Botswana, Mozambique, and Namibia. 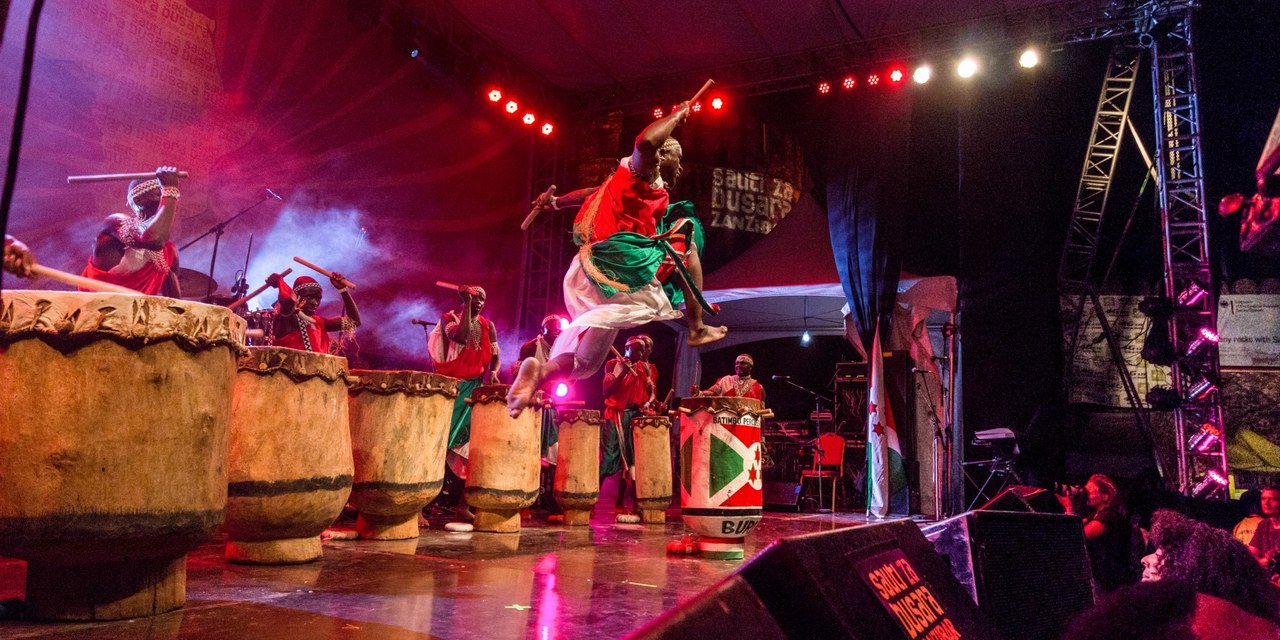 One of Nigeria’s largest music events is Festac. Also known as the Lagos Music Festival, the event features some of the best musicians from Africa, including Phyno, Patoranking, Seyi Shay, Inyanya, and Ruff Coin.

The goals of the festival are to support the growth of Nigerian musicians and give them a creative platform to showcase their talent to both the domestic and global music scene. The event mixes food, visual arts, and music. 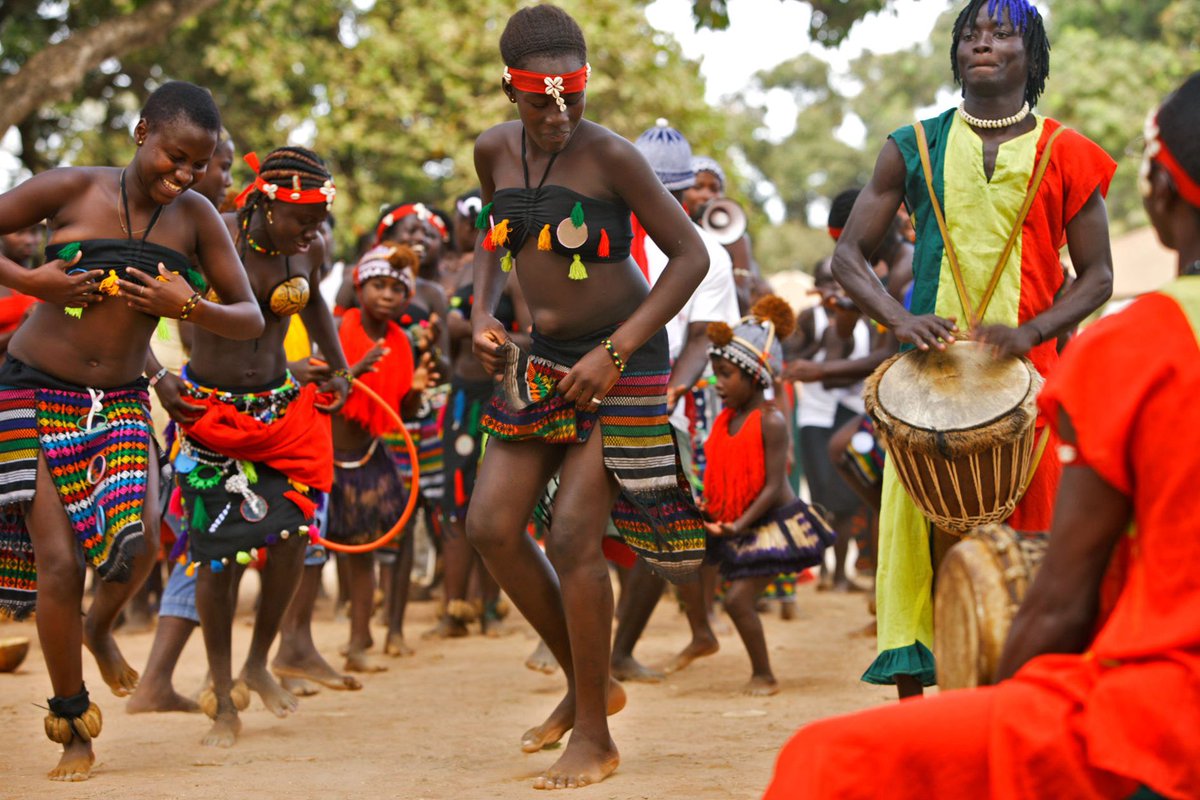 This festival has gained momentum in its effort to highlight the music scene in East Africa and beyond. Nyege Nyege in Luganda literally translates to “an uncontrollable desire to shake and dance”. Therefore, it is not surprising that the youth flock to the Nile river’s source’s shores every September.

For four days, about 200 aspiring musicians from all over Africa perform on the five stages in Jinja for an enormous audience. The Nyege Nyege annual music festival highlights underground music and African performers. The festival stands for peace, love, joy, and breaking boundaries, always with a spirit of inclusivity. Enjoy four days of nonstop celebrations, a wide range of musical genres, and artistic workshops. One of the biggest African music festivals is Rocking the Daisies. Held in Cape Town and Johannesburg, these two unforgettable weekends include a lineup of local South African musicians and international musicians. In 2021, Stormzy, Ari Lennox, Col3trane, Elaine, Lordkez and Scorpion Kings performed at the event. 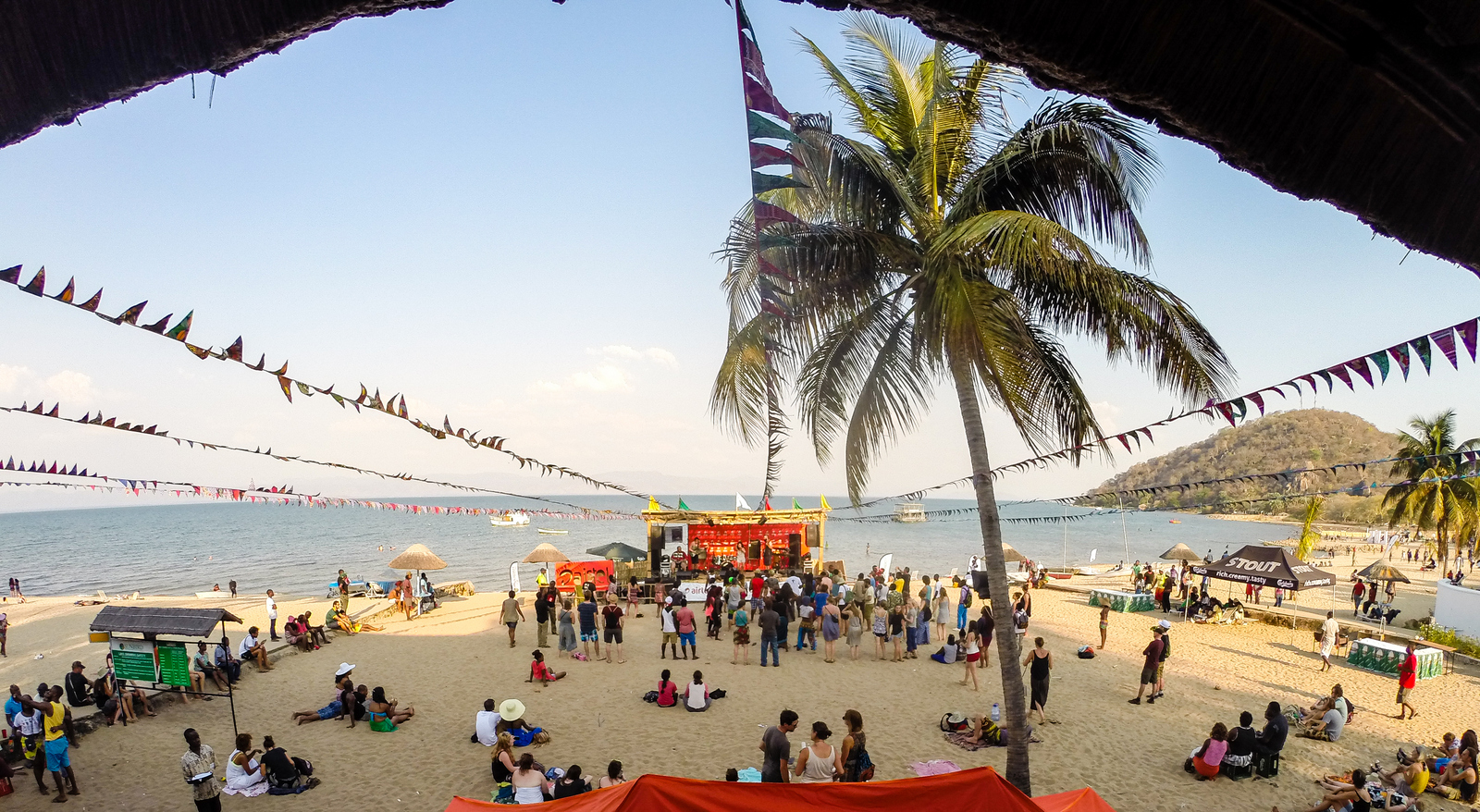 The enchanting setting of the ocean-like Lake Malawi, with its golden shores and deep blue waters, serves as the platform for amazing Afro-pop music. You’ll want to dance all day and all night to music from international artists, African musicians, and party DJs.

Also to Enjoy the spectacular sunrise over the water. You’ll be rewarded with enlightening new African music, poetry, workshops, and short films if you’re open-minded about the strange actions. 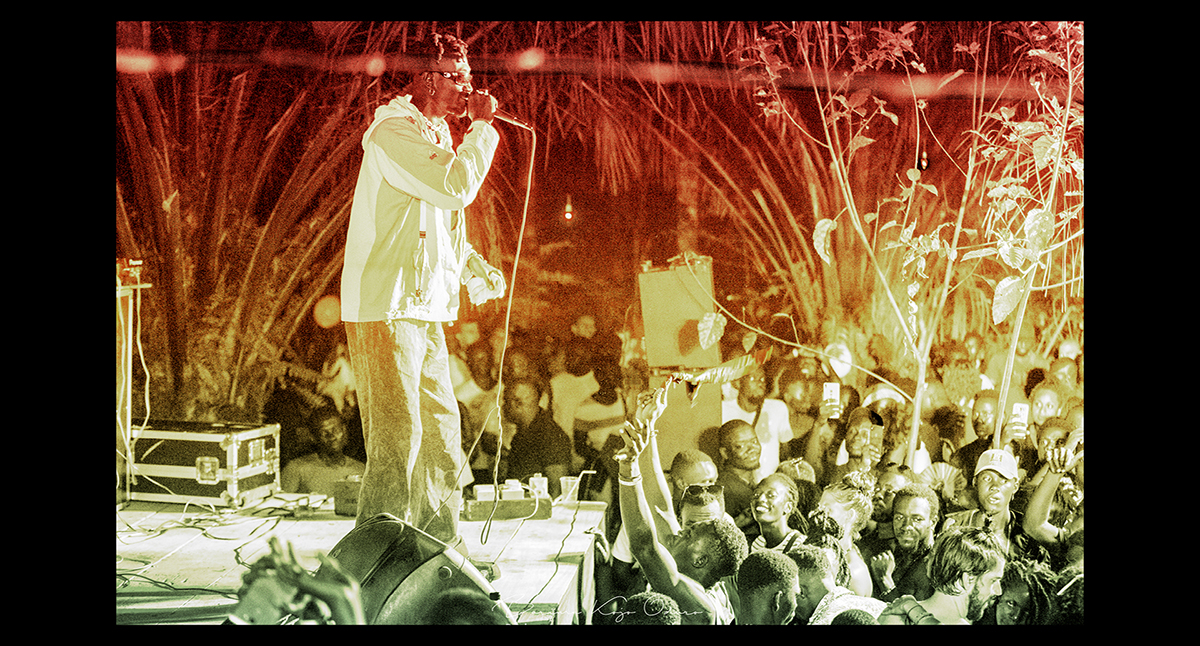 The 4-day music extravaganza also offers songwriting and electronic music production classes. The event strives to unite African and foreign musicians while fostering a fun atmosphere for all music lovers. 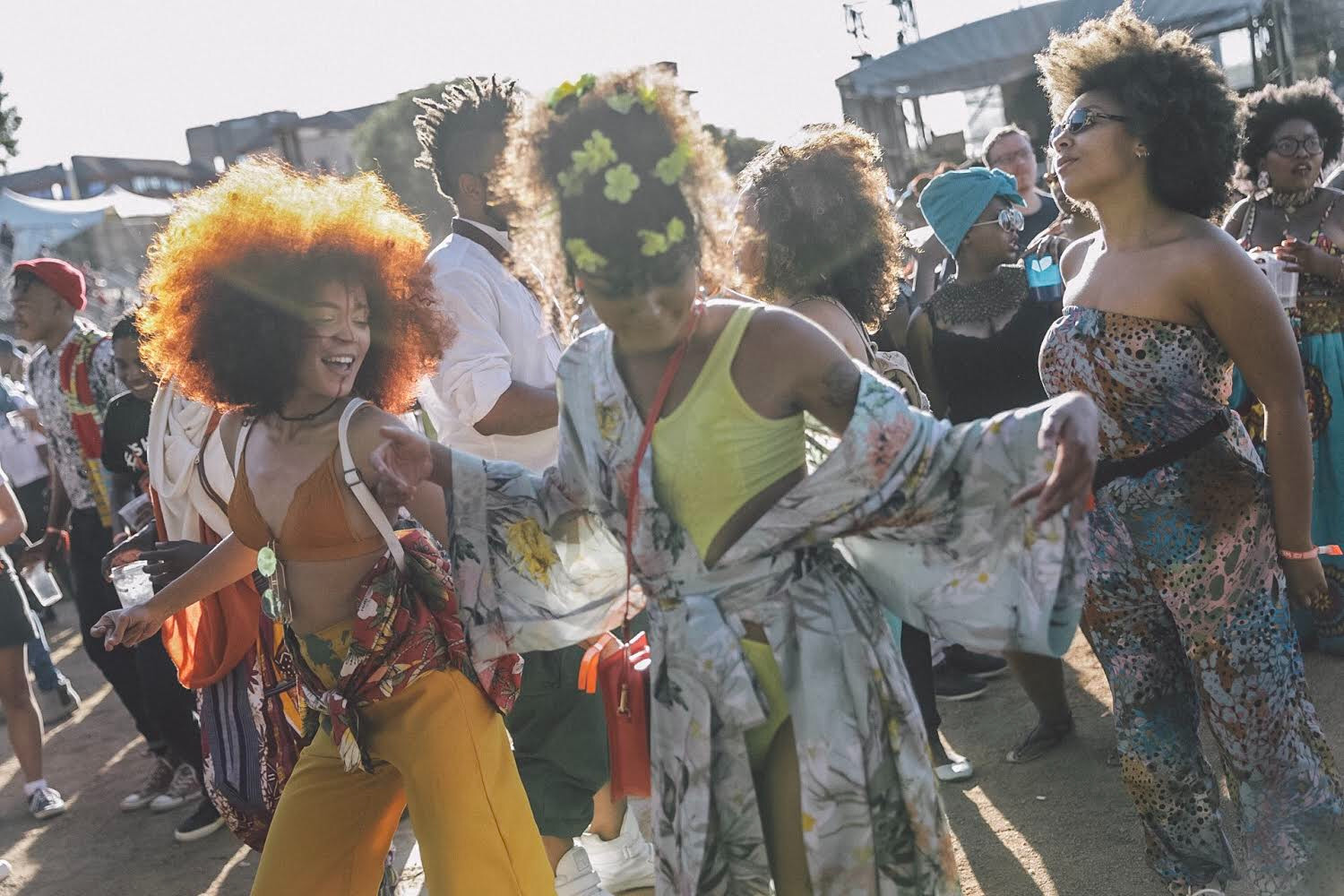 Afro refers to someone who is of African descent, Black, rhythm and colour, other, and the underdog. Punk is defined as a rebel who rejects the easy way out, upholds a DIY ethic, and looks to the future with simplicity, rawness, and open curiosity.

You won’t be thinking underdog when you look at the Afropunk lineup. The biggest names in African music, creativity, and conversation come together in late December at this legendary Johannesburg African music festival.