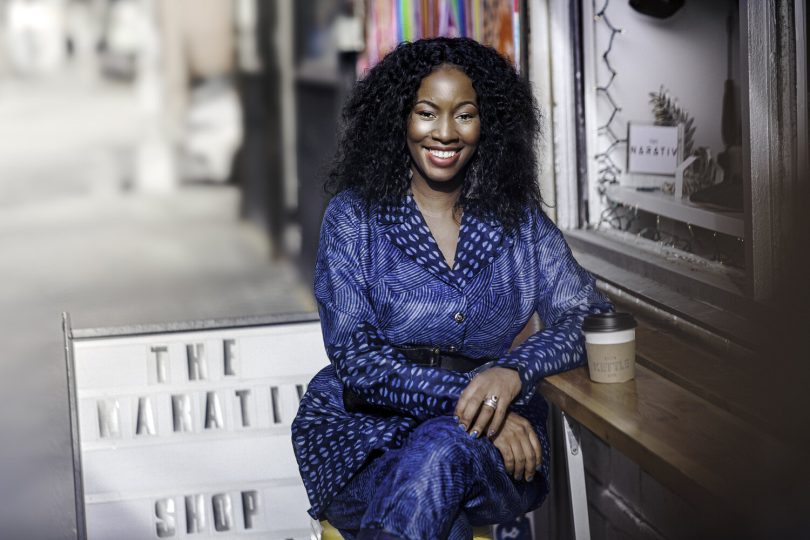 Fashion in Zimbabwe is a blend of many things but the most outspoken is their heritage which they guard jealously. And Farayi Simoyi, a Zimbabwean-born, American-raised fashionista is in the middle of it all.

The essence of Zimbabwe’s fashion is cultural consciousness.  It’s all about raising awareness, making people aware of where their clothes are coming from, and urging merchants to locally fabric.

And Simoyi always carried with her this trait to the point she became a chief designer for American rapper Nicki Minaj’s clothing line.

In general, fashion in Zimbabwe bore big names in the international fashion industry which Simoyi happens to rule.

Who is the Best Fashion Designer in Zimbabwe?

As far as fashion in Zimbabwe is concerned, Farayi Simoyi is a household name.

Simoyi now based in the US has a footprint of her work in American rapper Nicki Minaj’s clothing line. Her label’s indulgence in Minaj’s fashion line propelled her to fame. 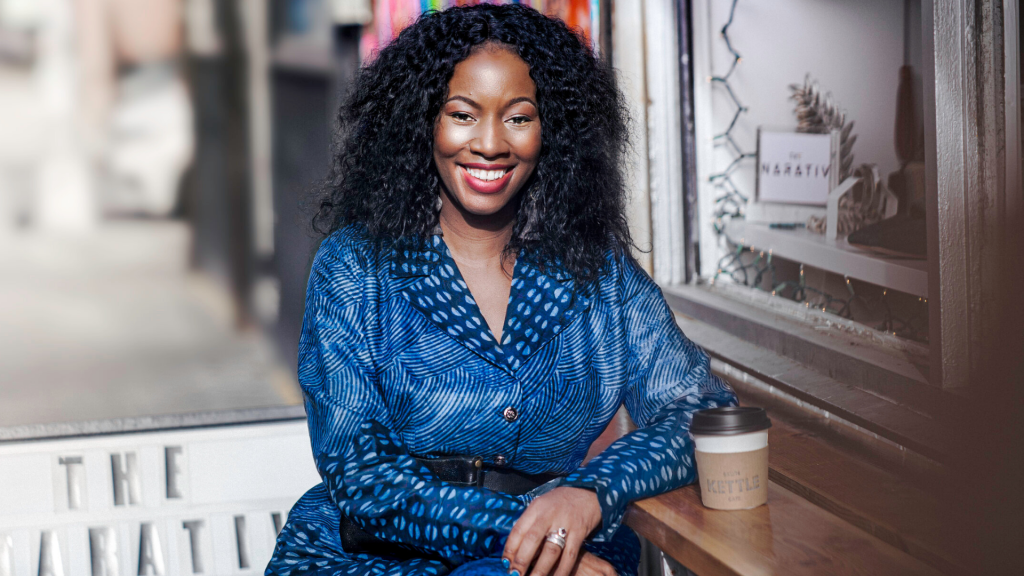 She is the creator of Farai Inc., a sustainable and ethical lifestyle brand created in Brooklyn, New York, in 2010. Originally from Zimbabwe, this internationally renowned fashion designer now resides in New York City.

She attended Groombridge Primary School in Zimbabwe before moving to the United States for two years, and returned to Groombridge. She would later head back to the US where she completed her elementary and secondary schooling.

Simoyi later joined West Virginia University and pursued Fashion & Design. The 39-year-old headed to New York, where she continued to refine the abilities she learned as a child in Africa.

She spent the summer following graduation in Milan’s Nuova Accademia Di Belle Arti, where she studied art history and design for a semester.

As a result of her time in Italy, Farai decided to make the move to New York City, where she intended to apply the skills she’d acquired while studying abroad in Zimbabwe, West Virginia, and Italy.

What Do They Wear in Zimbabwe?

Fashion in Zimbabwe has definitely evolved but there are still traits of traditional wear in modern fashion.

Zimbabwean traditional attire is bright and colourful, and it consists primarily of wraparound gowns and headdresses for females. Men cover their chests with a breastplate made of animal skin.

A decorative flourish, women’s gowns are adorned with beads, and they themselves are decked out in large-sized decorations — a vital component of their traditional attire that displays the woman’s age and rank in her community.

Married women cover their shoulders with a blanket, known as Nguba, They also wrap themselves in a tangle of thick beaded hoops of twisted grass, known as Isigolwani.

They also wear Idzilla rings, which are copper or brass rings worn around their arms, necks, and legs.

Then, there is Iporiyana, the name given to the animal skin breastplate worn by men. Men also wear headbands made of animal skin, ankle bands, and a Karos across their shoulders to complete fashion in the Zimbabwe route.

Animal skin in Zimbabwe’s traditional dress is crucial because each Ndebele group is connected with a distinct animal, allowing individuals to express their devotion to their own group in an openly visible manner. 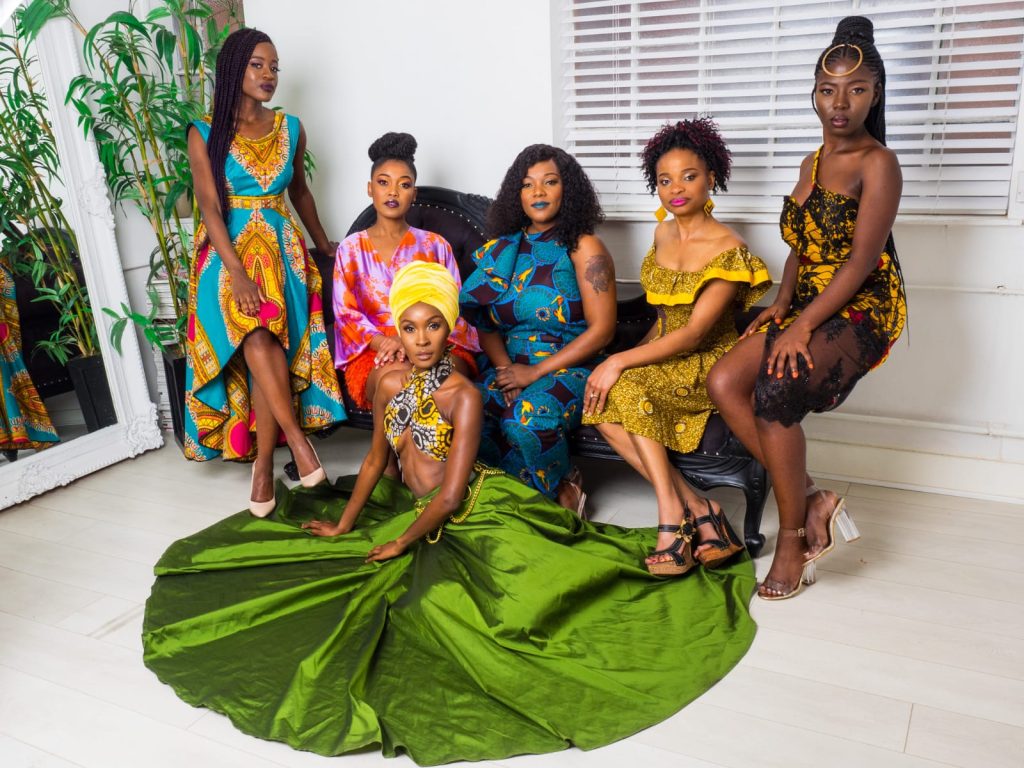 Zimbabwe Fashion. Photo/News of the south

In part, this diversity can be attributed to the numerous indigenous populations that have made Zimbabwe their home for thousands of years. And the culture has a direct linkage to fashion in Zimbabwe.

While the Shona are the largest ethnic group in Zimbabwe, having a stronghold in many areas, there are a number of other ethnicities that have had an impact on the country’s current state.

The stringent culture in Zimbabwe shapes, and keeps a watchful eye on fashion in Zimbabwe. That’s why modesty always prevails even when the world seems to be shifting to a new age in the world of fashion.

Besides fashion in Zimbabwe, traditional art is a big part of the culture. Zimbabwean art showcases different things, including weaving, ceramics, stitching, and carving.

When it comes to sculptures of idols and ancient gods, the Shona are famed for their beautiful wooden carvings. The Ndebele are recognized for their vibrant textiles and hand-painted materials.