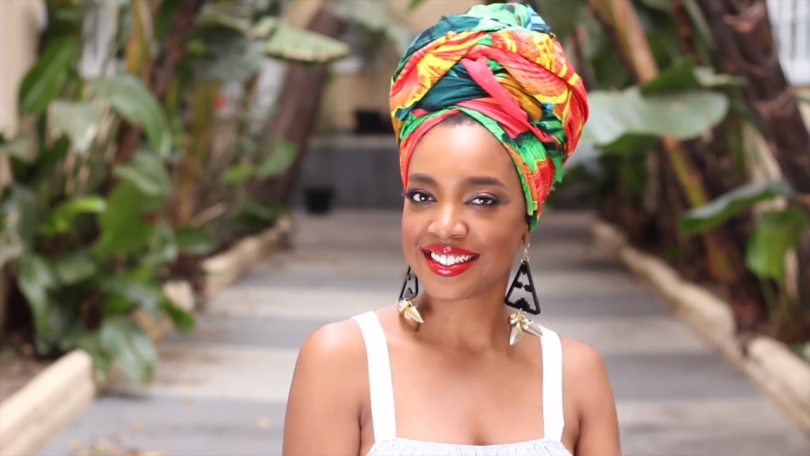 Born into slavery, and reclaimed by African women, the headwrap is now celebrated in the African fashion industry to express style and identity.

What Are African Head Wraps Called?

Originating from sub-Saharan Africa, women initially wore the African headwraps in the early 1700s to show their age, marital status, and prosperity. 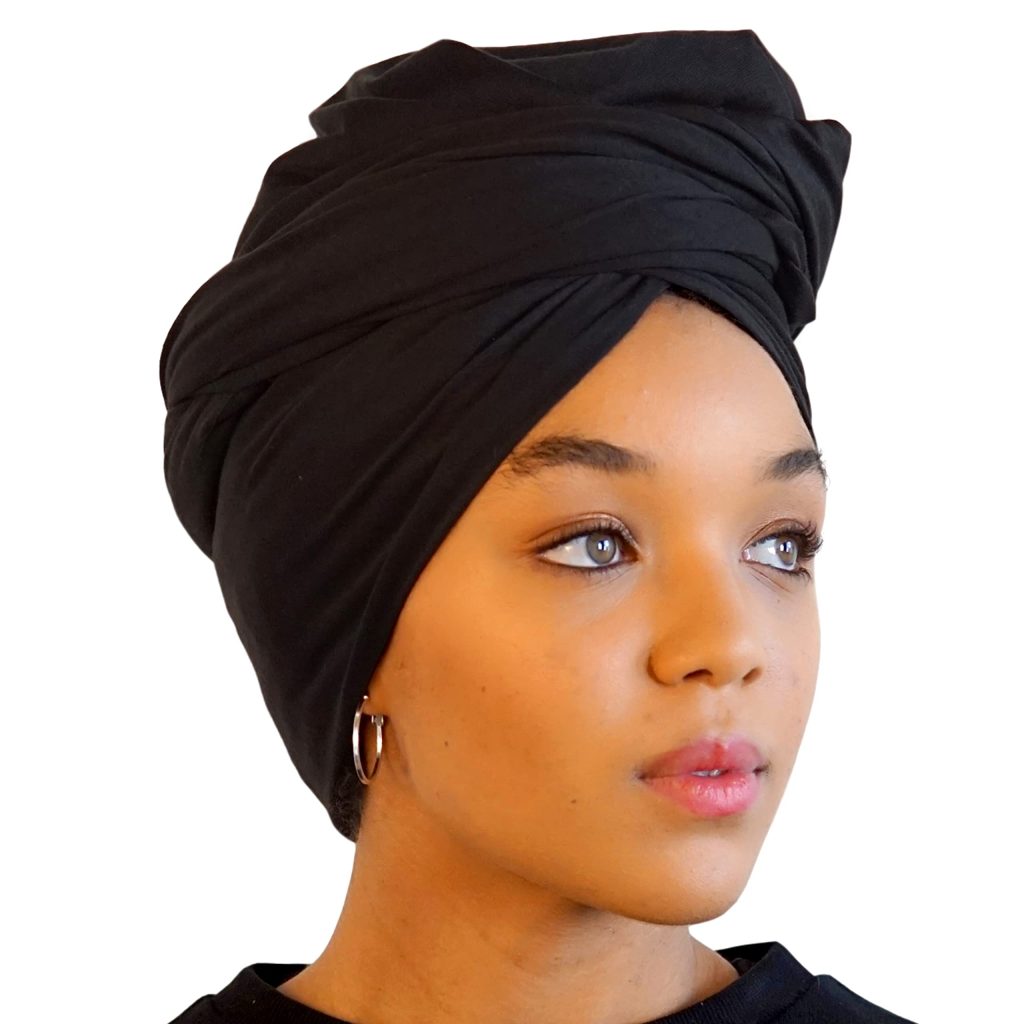 What Do Head Wraps Symbolize?

African headwraps are a common sight in the daily lives of many African women and men, despite their popularity among powerful and inspirational royal ladies. African women used to wear them to keep cool in hot weather and to shield their hair and heads from the heat.

Not only were headwraps a practical way of dealing with the harsh weather, but they also represented a woman’s spirituality, wealth, and social status within a community.

Simply by looking at the style, color, and design, it could tell if a woman was a married young woman, a widow, or a grandparent.

In Xhosa culture, South Africa, a married woman must wear iqhiya around her in-laws as a sign of respect.

Despite the effects of the Trans-Atlantic slave trade, emancipation, the Great Migration, and globalization, African head wrap has stood the test of time and space.

What is the African Scarf Called?

One of the most popular headscarves across Africa is the gele from West Africa. It is incredibly majestic. They usually starch the material so it becomes stiff to hold its shape.

Where, when, and how they style head wraps may represent wealth, ethnicity, marital status, mourning, or reverence.

You can tie scarves into different styles of headwraps, and knots. A common head scarf style is a rectangle about 60 inches long.

Alternatively, you can try tying a headscarf into a knot.

To make the headscarf sit comfortably, you may need to pull it down slightly.

Wrapping a gele can be done with any fabric, but the handwoven cloth has long been popular. A thin, crisp rectangle of material imported from Switzerland is excellent for today’s rising and elaborate fashions. Its paper-like quality makes it great for layering, folding and wrapping.

Tying isn’t the only way to go. Some gele experts can draw the design on a base and stitch it down so they can wear it like a hat.