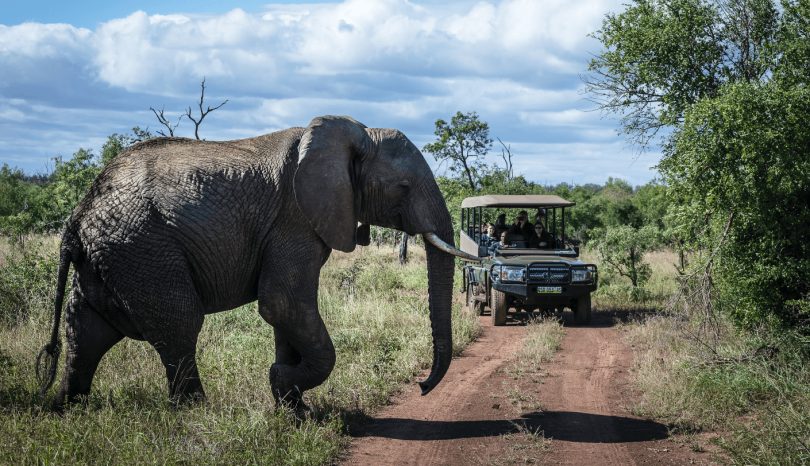 Swaziland’s small size hoodwinks the land’s beauty, but Hlane Royal National Park Eswatini is the real deal. This park paints a picture of what Swaziland offers the world in tourism.

Even with its small stature as a kingdom in the South, Eswatini has riveting experiences in the wild.

The Kingdom of Eswatini was historically known as Swaziland in English. It borders Mozambique to the northeast and South Africa to the west, north, and south.

As of the 2020 census report, the Eswatini has 1.16 million people. Further, it is a landlocked country, but it has so much to show.

And Hlane Royal National Park Eswatini is the country’s eye-candy on the wildlife front.

Why is Hlane Royal National Park known as Royal? 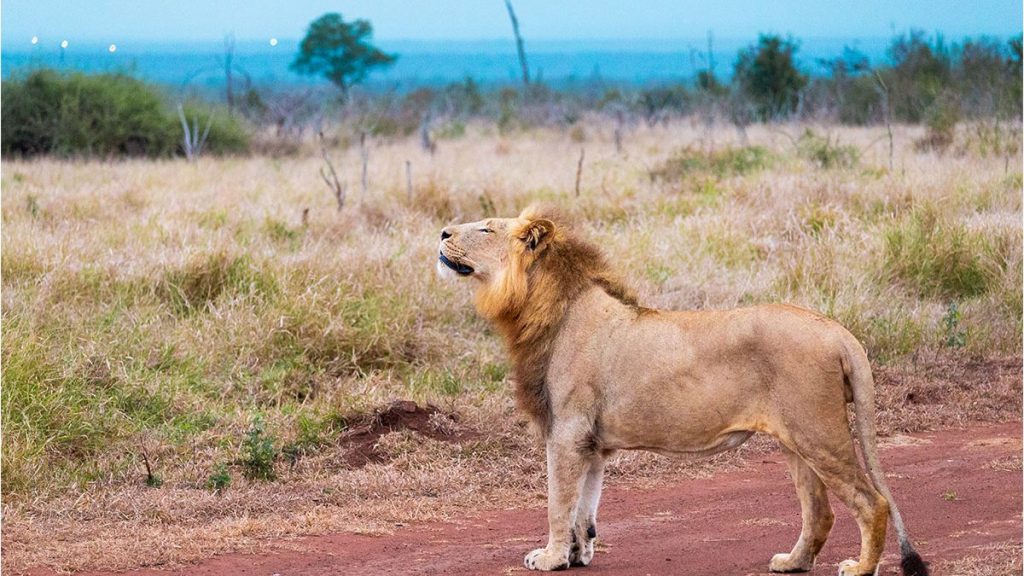 Hlane, which means “wilderness” in siSwati, was a royal hunting ground until it was designated a national park.

In Swaziland’s northeastern lowlands, the reserve protects about 22,000 acres of lowland bushveld. Swaziland is a landlocked nation with a total landmass of only 1.7 million acres (smaller than the nearby Kruger National Park in South Africa).

Hlane is part of the Lubombo Conservancy, including the Big Game Parks. Compared to some of the more well-known parks in Southern Africa, this one is a lot less touristy.

Is Hlane Royal National Park the largest in Eswatini?

It is a flat, lowland area covered with old trees like knobthorn, leadwood, and tambuti. There are also grasslands and shallow pans.

Due to its small size, Hlane Royal National Park Eswatini takes all the glory of being one of the few sanctuaries in Eswatini. It boasts of housing the Big Five, with lions in abundance.

eSwatini land is culturally traditional, and lions are greatly adored as they are protected. They have a special place in the eSwatini culture.

They are a symbol of the bravery that the land stands for, something that is well projected in its national coat of arms.

The park has protected the Swati King culture, synonymous with a lion.

Lions live in a secluded area within the fenced park but can be seen during a game drive. They are well protected because they symbolize a king’s rule whose mandate is unifying people.

This tells you this is an actual royal park and its wildlife escapades serve your expectations with the actual royalty. 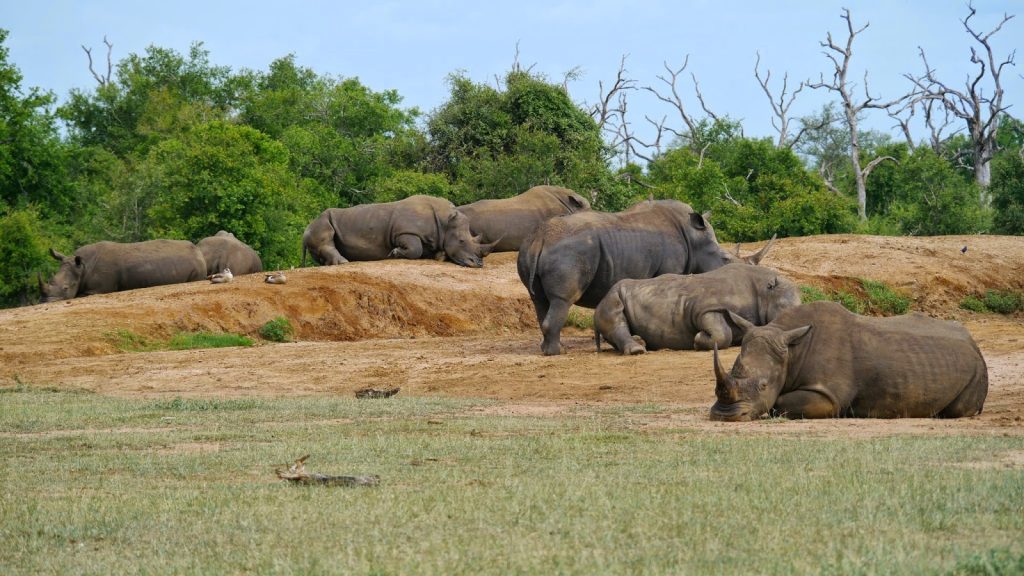 At the Ndlovu watering hole, elephants, white rhinos, leopards and lions make a grand entry as they quench their thirst. This is where the game drive gets even better.

All these animals known to rule the jungle come together, and you can’t help but notice how peacefully they co-exist.

Besides the Big Five, Hlane also boasts of an abundance of hyenas, kudu, impala, waterbucks, giraffes and zebras.

You will also find white antelopes and hippos among other small mammals at Hlane Royal National Park Eswatini.

But it is always the roaring of lions, especially at night, that makes you feel that you are genuinely in Eswatini.

Hlane is a cheap Lowveld destination with many exciting things to see and do. The park has a rich network of tracks within the park for a fabulous game drive – self or with a ranger.

Hlane Royal National Park Eswatini features an extensive picnic site for walks while game-viewing along the Mahlindza Dam, which abounds with wild animals.

The walks give you a fair chance to watch over 350 species of birds, the most fascinating being a large breeding colony of white-backed vultures.

Besides, mountain-biking and night bush trails are on offer too. They are pretty exciting.

For accommodation, the Buhubesi camp makes your evenings coupled with sounds of bushbabies and nightjars fill the night.

How Much is a Game Drive at Hlane Game Reserve?

Rental cars are the best way to traverse Hlane if you don’t have your car. You only pay $25 for a game drive and a further $3 as an entry fee.

You then have a chance to drive around the park even at night.