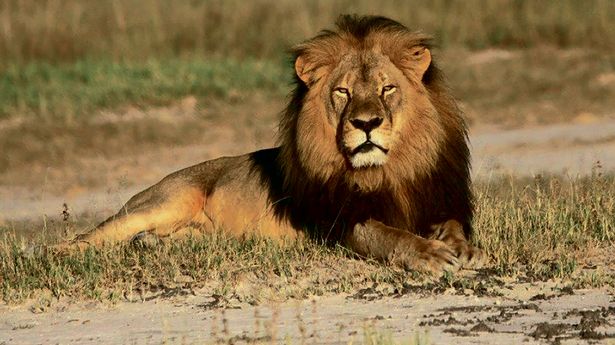 Mopane, a majestic black-maned male lion from Zimbabwe’s Hwange National Park, was recently shot in a hunting area on the park’s fringes.

Local sources say a bowhunter killed him in the exact location as Cecil the lion was killed in 2015. Mopane, according to park guides, was as large and majestic as Cecil.

Mopane was lured out of the park on August 5th and into the Gwaai Conservancy. This is where Cecil was killed by US dentist Walter Palmer six years ago, provoking an international outcry. Mopane was allegedly shot by a South African client, though this is yet to be verified.

Chattaronga Bow Hunting Safaris, situated in Limpopo, is believed to be the hunt’s operator. The Somadada pride, which now consists of two adult females and six sub-adults aged 16 to 18 months, is left behind by the 12-year-old male.

His offspring’s chances of survival have been drastically lowered without his protection. The pride is vulnerable to takeover by other male lions. Once this occurs, the new males are likely to kill the predecessor’s cubs to force the females back into oestrus.

Both Mopane and Sidhule, another male lion, were frequently spotted by photographic safari lodges in and near Hwange National Park. The alliance had worked out well, and the two had produced offspring with the Nyamandhlovu, Nora, and Guvulala prides.

Netsayi, the lion in charge of Cecil’s pride, was sired by Sidhule and is one of the park’s most attractive lions. Sidhule was then lured from Hwange. He was allegedly killed with a bow by Colton Payne of Houston, Texas, in a hunt organized by Chattaronga in August 2019.

Before Mopane’s death, he featured on various Big Game Safaris International advertisements. This targeted Mopane, one of the “oldest and most ferocious lions in their hunting block”, in December 2020. The removal of the publicity has since happened after the killing. The National Parks Service confirmed that the Mopane hunt had authorization and that the necessary licenses were issued.

Mopane had been a target for hunters, according to the locals. Conservationists in Hwange National Park requested that people keep an eye on him and Sidhule in 2019. They were concerned about the upcoming hunting season. They said that since joining forces with Sidhule, Mopane has become more docile.

A petition was also started in an attempt to safeguard the two lions from hunters. These hunters were allegedly putting up bait sites to try to entice them out of the park, where photographic concessions kept them safe. Tragically the killing of Sidhule was on World Lion Day, August 10th, 2019, just a few months later. Mopane is now also dead and will most likely be skinned and put on a wall.

How Sustainable Is Trophy Hunting?

Hunting supporters argue that the sport’s focus is on sustainability. That the regions where hunting occurs are not suited for photographic safaris. They hope that employing them for hunting will help to fund the preservation of these natural environments.

But these practice is disputed by some conservationists. How can you safeguard wildlife if you’re removing large males from the lion pride? Furthermore, hunting results in a long-term decline in trophy-sized males. This is both detrimental to lion populations and undesirable for hunters.

Some people see trophy hunting as being sustainable. But we should factor in poaching, habitat loss, climate change, and retaliatory killings from farmers. If there is no dealing with other negative effects on lions, trophy hunting is unlikely to be sustainable.

Twenty-four of 62 lions tagged by Wildlife Conservation Research Unit at the University of Oxford during a seven-year study, died due to trophy hunting. Of which 13 adult males and six sub-adult males make up these numbers. Cecil’s son, Xanda, a collared pride leader, was shot by a professional hunter just outside the confines of Hwange. 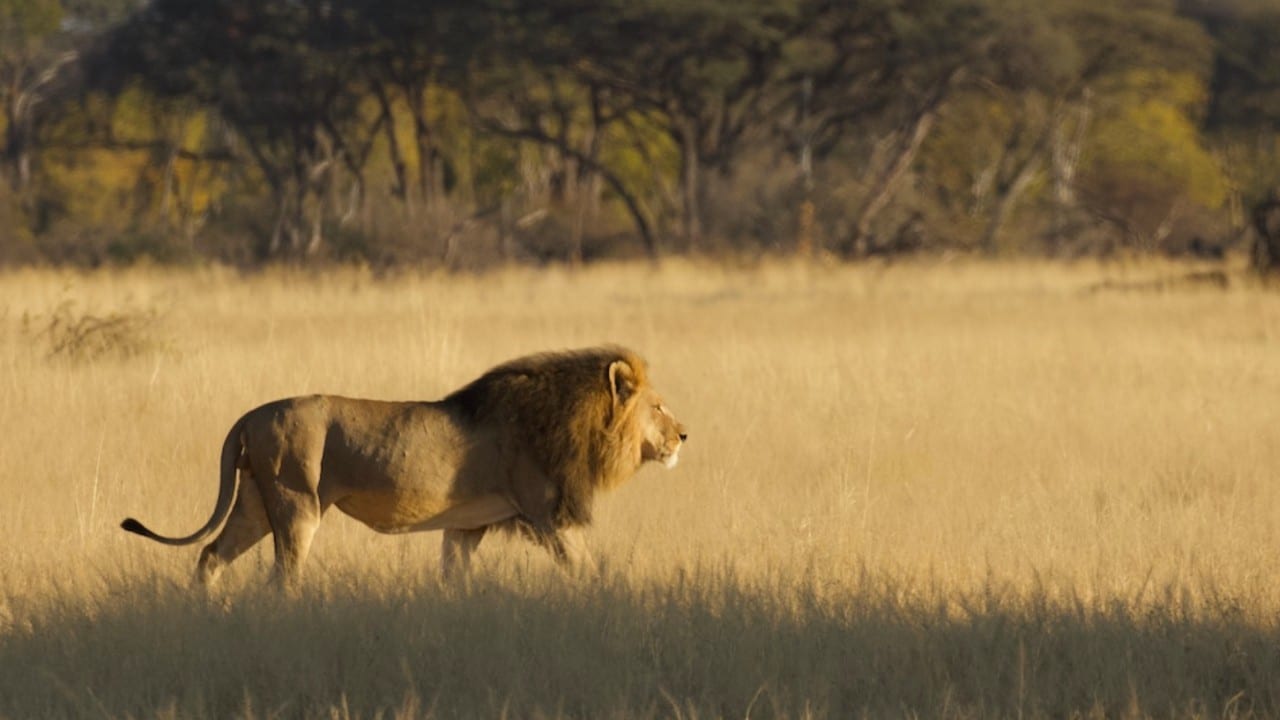 Again it was near where Cecil died, two years after Cecil’s death. Xanda’s four-year-old sibling had been killed a few years earlier in 2015. Xanda was six years old and the father of several cubs. The majority of them are likely to have died as he hadn’t been there to protect them.

Following the hunt, there was justifiable outrage. Tourists against Trophy Hunting, a worldwide lobby group, has called for an immediate halt to trophy hunting in Zimbabwe.

With the current rate of habitat loss due to climate change and poaching, African lions could soon be extinct. Due to these reasons, Lions are now “vulnerable” on the International Union for the Conservation of Nature Red List of Threatened Species.

These are places already where lions are classified as “critically endangered” due to lion plummeting populations. Unfortunately, the rate at which these magnificent cats are dying is increasing at an unprecedented rate.