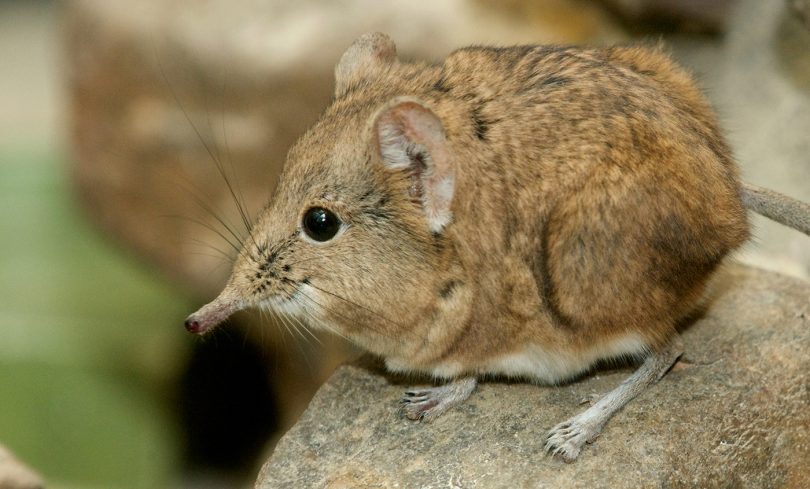 The ‘Big Five’ animals in Africa are always the talk of the town. They include lions, buffalo, leopards, rhinos and elephants. However, nothing much is said about Africa’s little five animals yet, they dot the continent’s landscape.

In Africa, there is also a family of five little animals that you may not have heard about. Although they are not as small as the world’s tiniest creatures, the five “little” animals are far more difficult to spot on safari. 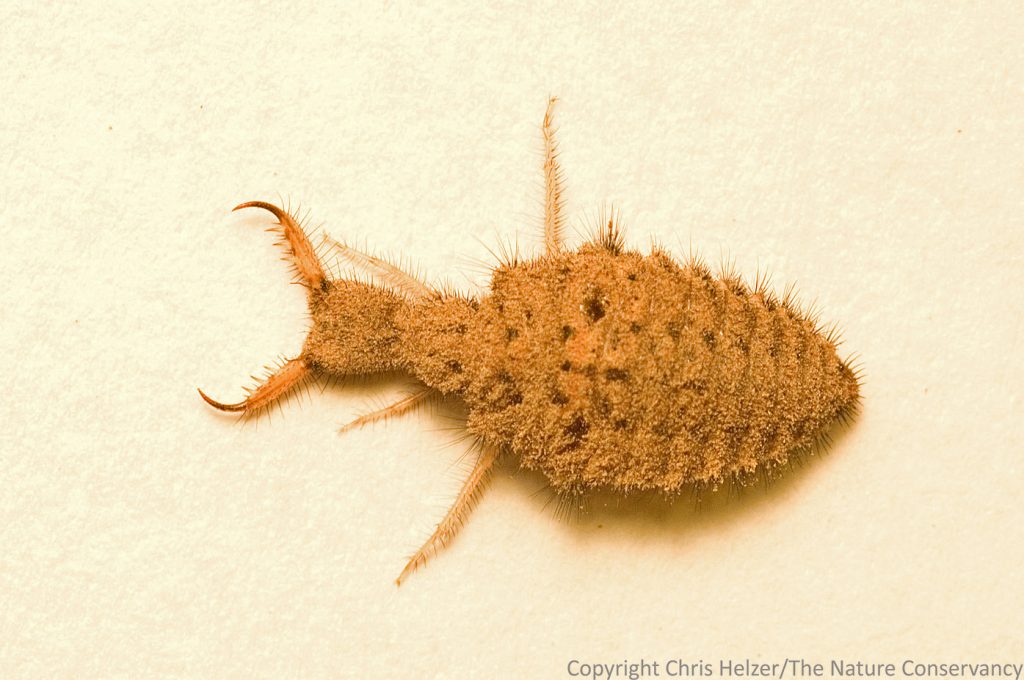 If you ever wonder what it looks like to be a “doodlebug,” you’ve found your answer here. It is the tiniest member of Africa’s little five and can only be found in sandy, dry areas of Africa.

The Antlion, a dragonfly-like flying insect, has a large body and formidable jaws. The Antlion Lacewing larva, which resembles a dragonfly in appearance, is in this stage.

Ants wait at the bottom of funnel-shaped sand traps that are about two inches deep in dry, sunny locations. Notably on south-facing hills – entirely covered in sand with only the head protruding from the ground to catch other ants. This species’ name is derived from the fact that ants are its primary prey. 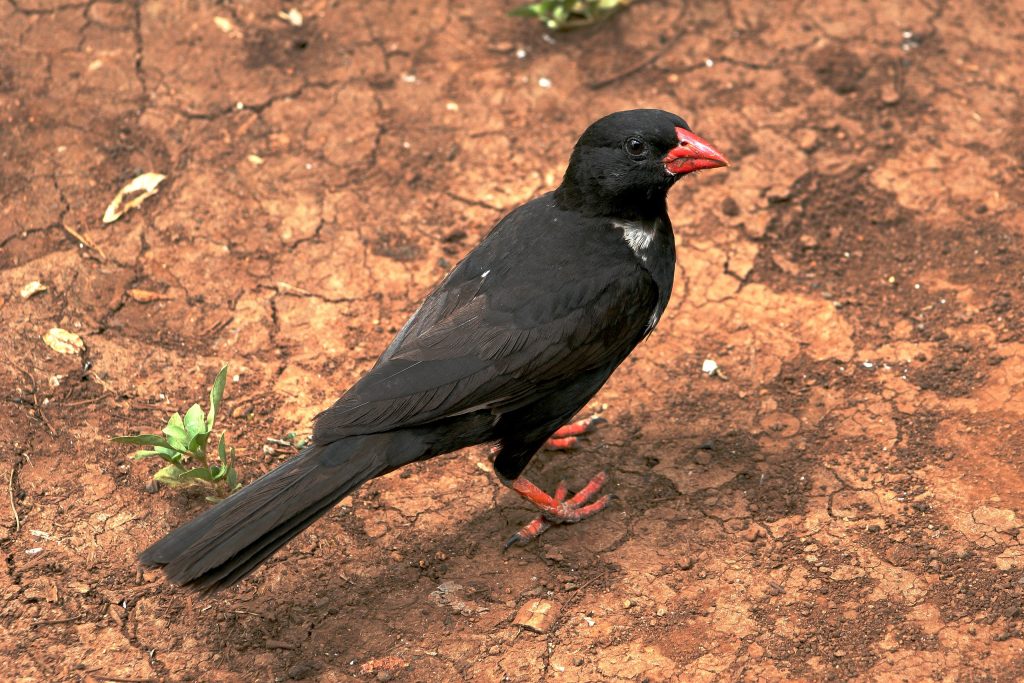 Both of these species are among Africa’s little five club. However, neither species is particularly large for weavers, with some reaching lengths of up to nine inches.

Buffalo weavers are most commonly found in arid environments, and they are particularly common in East Africa. Their food consists mostly of small grass seeds, insects, and fruits.

Among all the weavers, Buffalo Weavers are the worst nest builders. They build gigantic, communal nests of sticks and thorns with several side entrances to keep their young secure from predators.

They are social with a broad repertoire of instantly recognized calls that they use to communicate.

This name comes from the fact that the elephant shrew’s flexible snout is used for hunting insects. This is what gives the animal its elephant-like appearance.

As long as they can reach 30cm in length, they are capable of leaping great distances – up to three feet in one bound. This is according to some studies which cement elephant shrews as one of Africa’s little five.

South African elephant shrews use a scent gland behind their tail to identify their territory in the dry and forested areas of the region. In their natural habitat, however, they are rarely observed because they are a shy species of mammal. 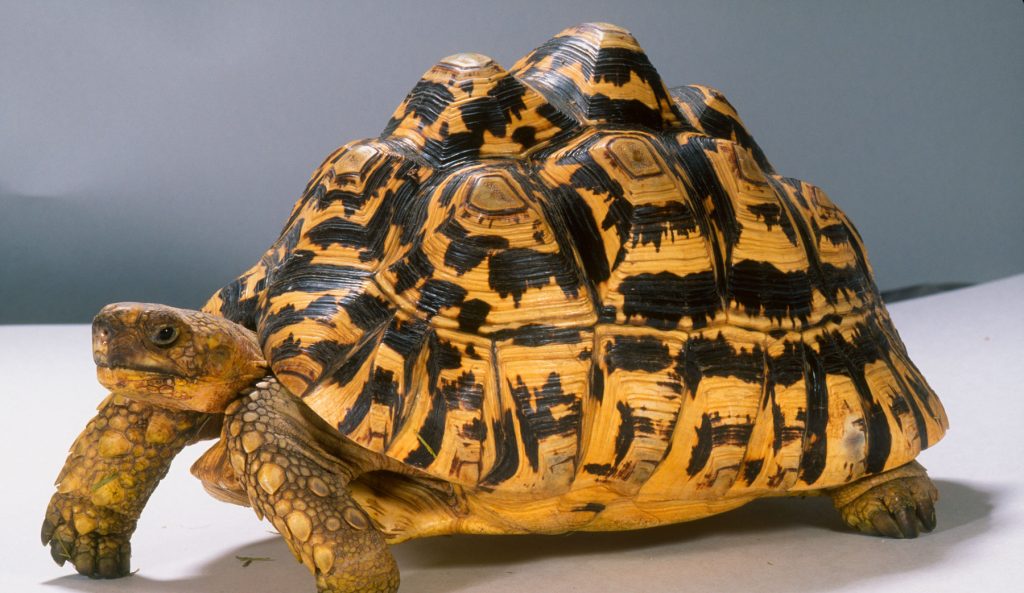 It is because their shells bear a striking leopard-like pattern that they are referred to as leopard tortoises. And they are by all means part of Africa’s little five.

Small black or dark brown dots dot the shells of young leopard tortoises. As the tortoises grow older, the dots become smaller. Unlike other tortoise species, the leopard tortoise is able to stow away its head, tail, and legs inside its shell.

Leopard tortoises can be found in the savannahs of East and Southern Africa, where they eat succulents and grasses as food. Because of their herbivorous diet, they are an honorary member of the “little five.” 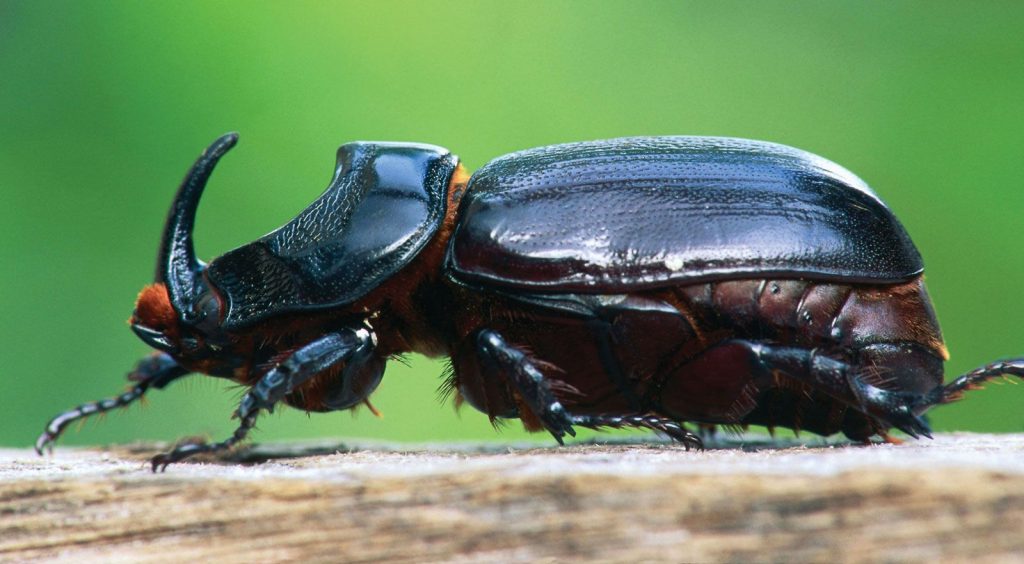 The rhino beetle, a large scarab beetle, is popular in southern Africa. Its body armor is particularly impressive.

Rhino Beetle larvae could take up to five years to mature into adults. Its name comes from its large horn, which it uses to defend itself against other animals.

Additionally, rhino beetles use their horns to dig out decaying wood or decaying fruit, bark, sap, and vegetable detritus for sustenance. Besides being a phenomenon as Africa’s little five, rhino beetles are also found in other parts of the world including Antarctica.

Due to their massive size, rhino beetles are one of Earth’s most powerful creatures.